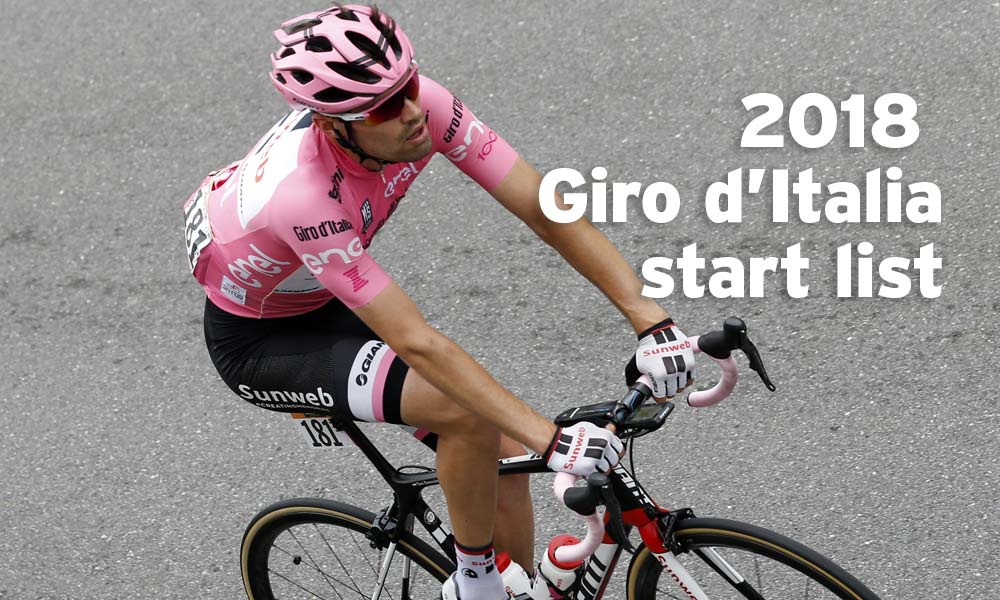 Tom Dumoulin will wear the number-one dossard and the scene is set for the Grande Partenza in Israel. The Giro d’Italia begins on Friday 4 May. Here is the provisional start list for the 101st edition.

The first Grand Tour in years to be contested by teams of just eight riders (rather than the nine that has been the tradition in modern cycling) is soon to begin in Jerusalem. Of the 176 riders at the start of the 2018 Giro d’Italia, eight are expected to be Australians and we can expect each of them to have a considerable impact on the action.

Ben O’Connor is fresh off an impressive stage win in the Tour of the Alps.

Brendan Canty and Mitch Docker are part of the EF Education First-Drapac team, the only line-up with multiple Australians in the 101st Giro.

Rohan Dennis will be there trying to make a bid for the title… or at least find out how he has managed his form in his quest for a strong GC performance.

Zak Dempster gets a start in the ‘local’ team for the Grande Partenza, the Israel Cycling Academy.

Jack Haig is the only Aussie that’s in the Aussie team, Mitchelton-Scott.

And, of course, Adam Hansen is back for another serve of Grand Tour action… it will be his 20th consecutive three week race, a record that continues to grow.

– The provisional start list was announced earlier this week and you can find it below. – 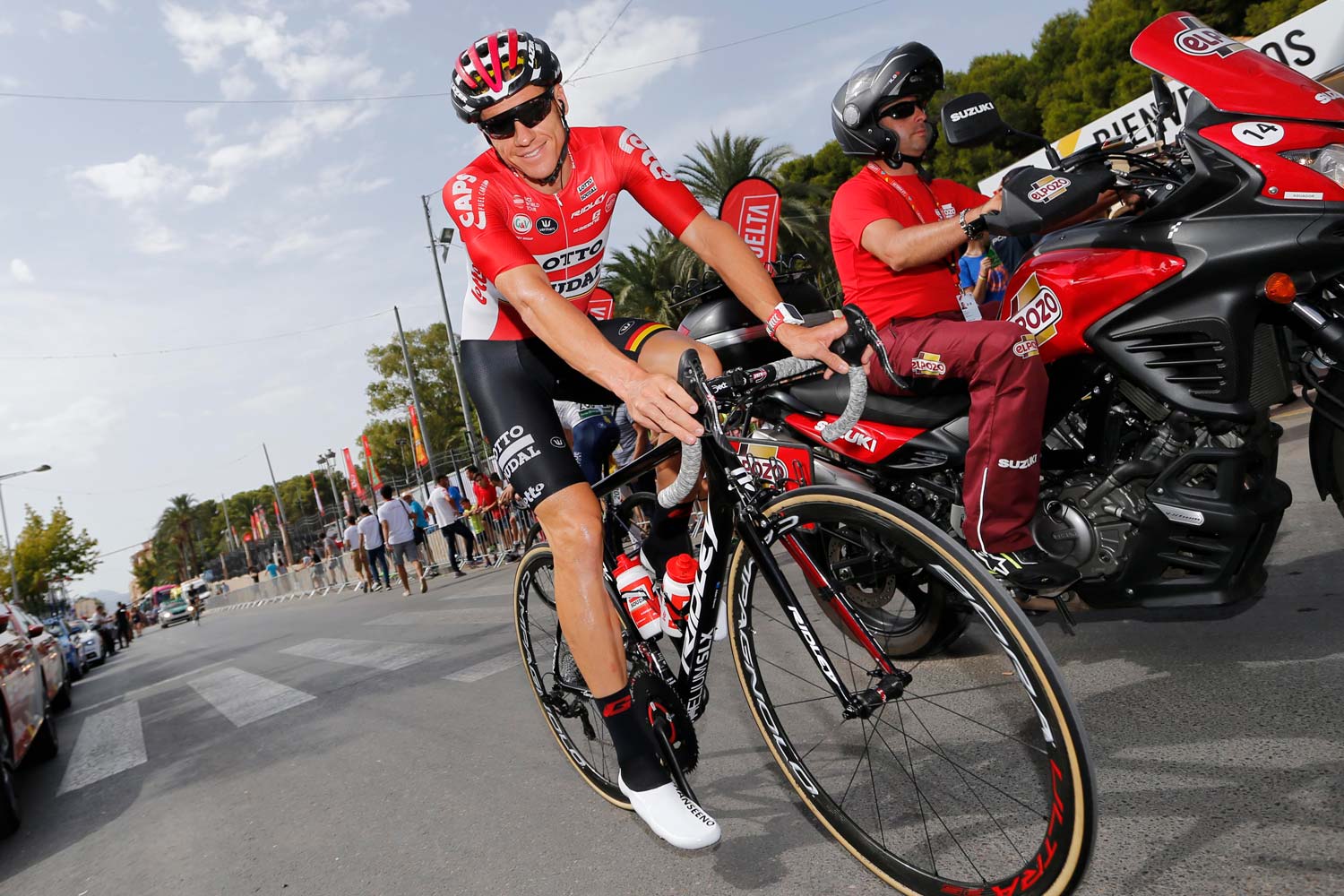 Adam Hansen (above): in the line-up for his 20th consecutive Grand Tour…