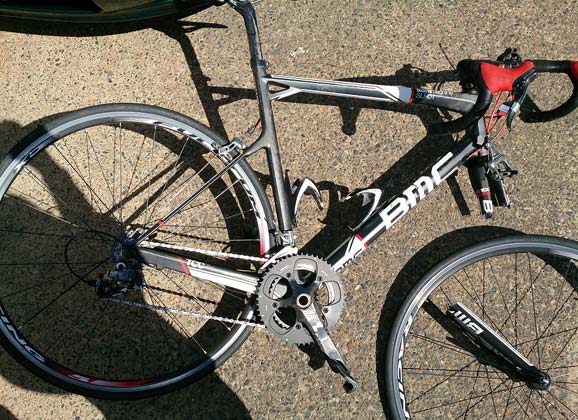 “As life issues occur, riding has kept me going…”

Cycling does different things for different people. Some love to watch it. Some love to do it. Some simply can’t resist the urge to keep on pedalling, even when they’ve been knocked around one time too many. Glenn O’Grady shares his take on “life issues” and why the bike helps him keep going despite a few nasty accidents… 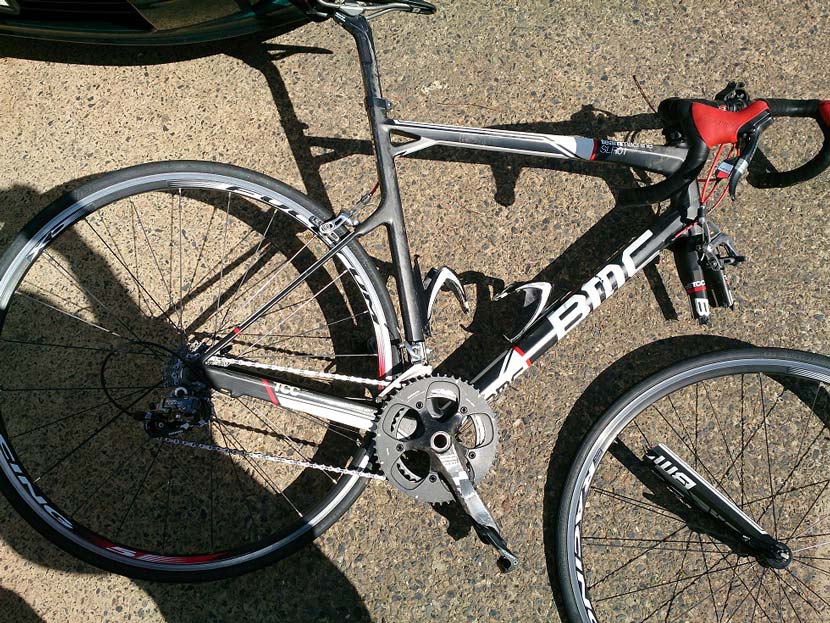 I love to ride. I started out many years ago as a part time cyclist and triathlete, but a video I saw in the 1980s changed my life. When I saw Phil Anderson in ’23 Days in July’, I decided I wanted to be a bike rider.

I have been a social and competitive club cyclist for over 30 years. There have been a few highlights, especially in the Grafton to Inverell Cycle Classic, but mostly I have performed well at club A-grade, and now B-grade.

The last few years have thrown a few obstacles to life, but cycling has been a constant that has kept me going. Three years ago we lost our eldest daughter in a freak accident. Of course I lost it. The local riding community were so supportive, many of them turning up with a carton of beer to chat, or not, whatever I wanted. Together with my family, it was cycling that kept me going. Jenna thought that it was pretty cool that her old man was out there ‘mixing it up with riders half his age’. So I kept riding, and it kept me going. 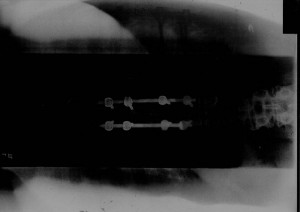 Over the last 18 months I have had a few other set backs. Firstly I had a stick flicked into my back wheel, locked it up, fell off, and fractured a vertebrae in my lower back. After three days in hospital it was deemed to be stable and I was allowed to go home. Not riding was never considered and I was on a mountain bike riding light town rides about a week later.

About six months ago another stick was flicked into my front wheel (mother nature must hate me), and it sheared off the front forks, similar to the recent YouTube clip of the Byron Bay rider. I was unfortunately driven head first into the road. I sustained a broken neck, and what the surgeon described as exploded vertebrae in the middle of my back. It was apparently touch and go as to whether I would walk again, but after a couple of weeks in hospital, surgery and a heap of metal in my back, I made it back to my feet. 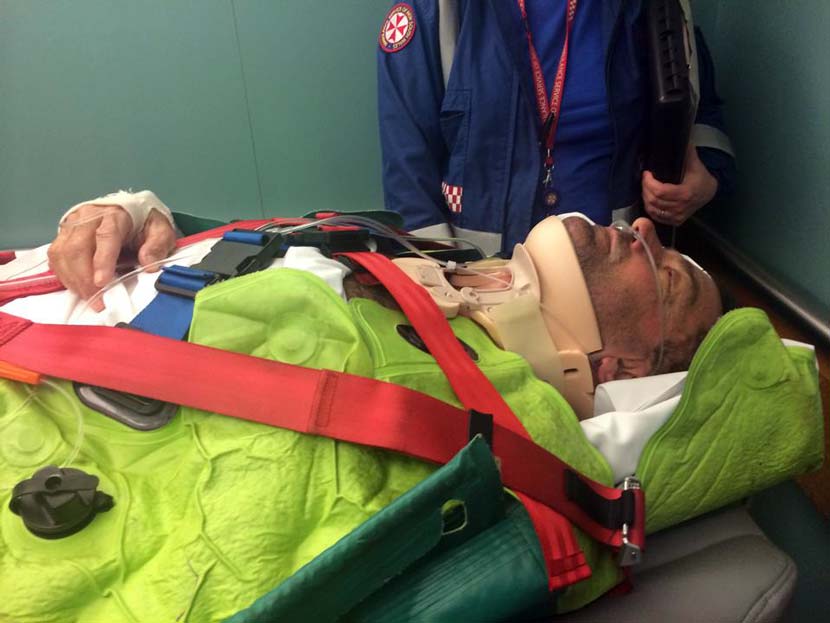 I promised my wife that I would not ride again, and I didn’t want to. I freaked out every time I thought of riding a bike. But as time went on, something was missing. I gained permission to start light town rides. One day I snuck out on the old road bike, but social media busted me before I even got home. My wife didn’t want me to ride, but knew I had too. She reluctantly let me back out.

I have now ordered a new road bike, and started to ride at the back of the bunch. (If anything good has come out of this it is the bunch is now very attentive to rubbish on the road). I am back riding again, albeit slowly.

Riding is what I do, it is what I love. I love the movement, the socialising, the camaraderie, the challenges, the achievements, and the health benefits.

As life issues occur, riding has kept me going, and I hope it will keep me going for a long time to come. 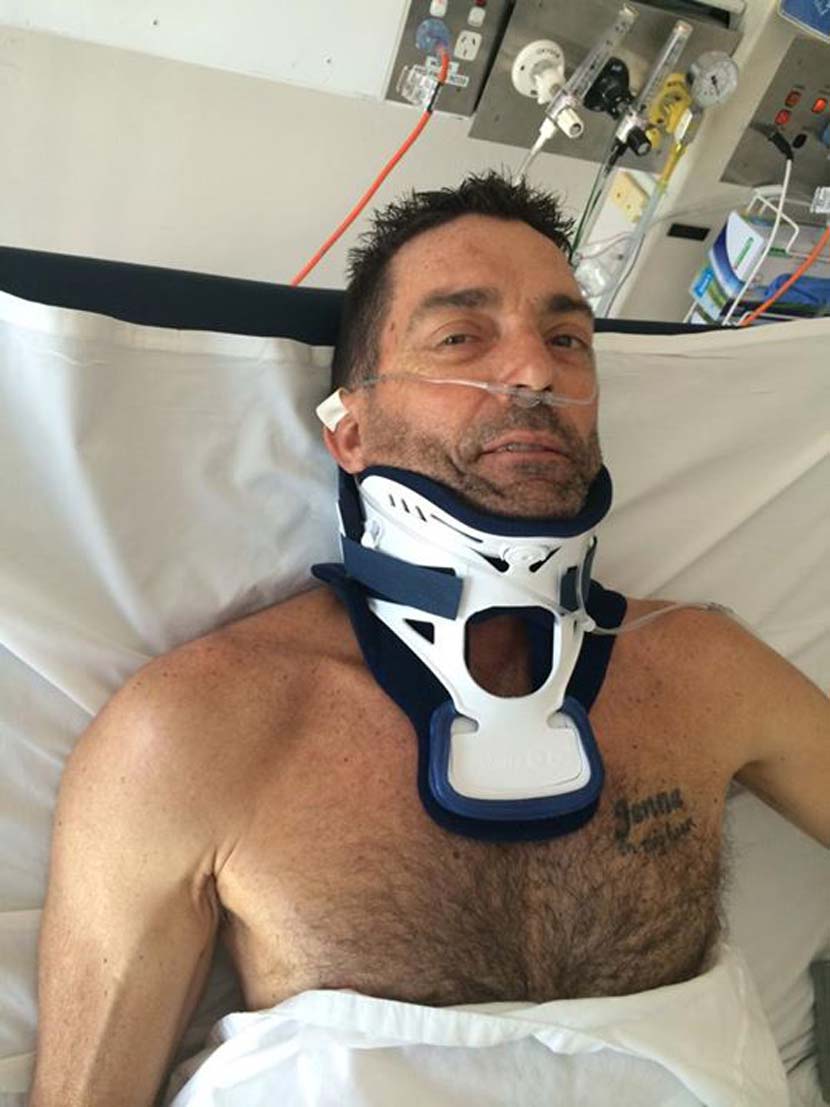