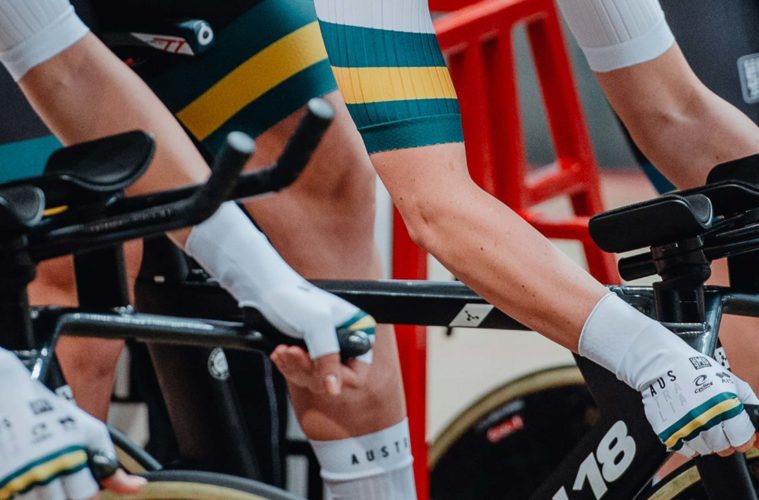 At the end of October, Cycling NSW announced that it would “cast a ‘no’ vote on behalf of NSW in response to the current AusCycling motions”. The result of a poll by the federation may be overturned with 16 clubs demanding an EGM…

The stance taken by Cycling NSW in relation to the proposed AusCycling governance model is well known: the leaders of the state federation don’t like it. But that doesn’t necessarily mean all cycling clubs in New South Wales agree.

According to the Chair, Glenn Vigar, the future of cycling administration in Australia should include a federated system or nothing at all. Others associated with the running of CNSW, including the CEO, Graham Seers, take the same view.

The result is that Cycling NSW submitted a ‘no’ vote with what it claimed to be a 62.5% majority. This was achieved when an electronic poll asked the question of members:

“Is your club prepared to extinguish Cycling NSW’s Constitution and relinquish its assets to a new entity, AusCycling?”

Many have queried the validity of the vote with some, RIDE Media included, suggesting that the question itself should be questioned. It reflects a bias and isn’t appropriate for the intended aim of the vote.

An earlier report on the voting conducted by Cycling NSW explained that there was a movement to nullify the claimed result with the aim of posing the question again at an extraordinary general meeting. Should that happen, it is to be with more appropriate wording of the question pertaining to AusCycling.

“It would be necessary for 13 clubs or more to sign a document insisting on an extraordinary general meeting,” explained RIDE Media two days after Cycling NSW issued their initial result of what we labelled a ‘curious poll’.

RIDE Media has recently learned that the EGM is likely to be called, with the AusCycling proposal to be raised again.

A source associated with the matter explained that “16 clubs signed the request for the EGM. We needed 20% of NSW, which was 13”.

The request for an EGM was formally sent to Seers at Cycling NSW on Thursday and stated:

“As you are aware, under clause 15.2(a) of the Cycling NSW Constitution, the Chief Executive Officer of Cycling NSW must convene a Special General Meeting within 28 days of receiving a requisition signed by 20% of the Constituent Clubs.”

The relevant document, with signed submissions from 16 clubs was included with the email to Seers.

The note to Cycling NSW’s CEO concluded: “In the circumstances I hope that you will arrange for the meeting to be convened promptly and conducted efficiently including by giving appropriate consideration to the time and location of the meeting and the methods of voting that should be permitted.”

We wait to see what the response from Cycling NSW will be.

The voting is due to conclude in the coming weeks.

The 16 NSW clubs requesting an EGM