Australia’s informal collective of early-season races, often dubbed the ‘Summer of Cycling’, has one more event on the schedule… well, two: the Lexus of Blackburn Women’s Herald Sun Tour, and the Jayco Herald Sun Tour.

Jean-Pierre Ronco will have daily galleries of the action… 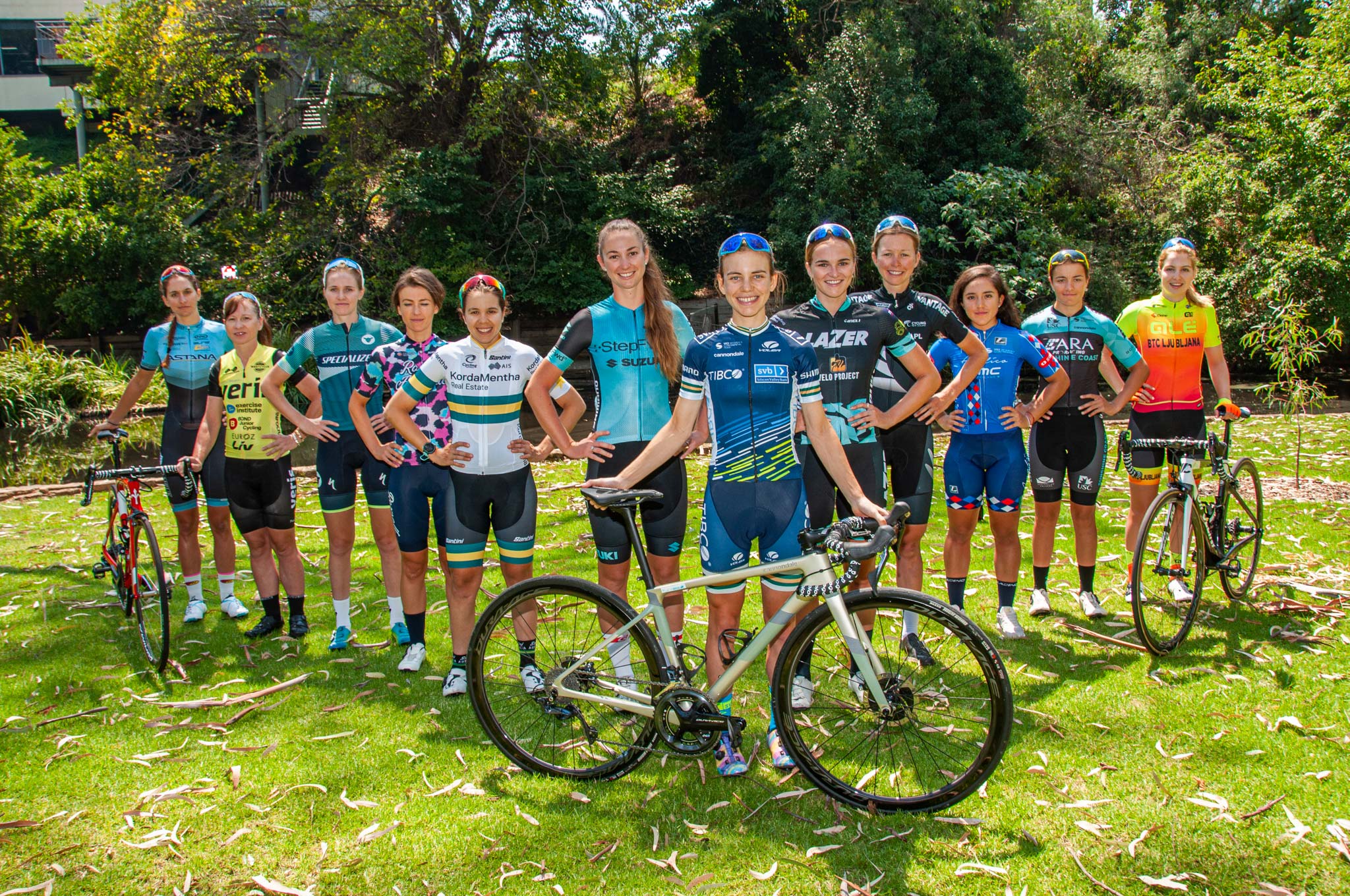 It hasn’t been an easy summer. For Jean-Pierre Ronco, and many others around Australia, the start to the year was anything but ordinary. Instead of going to bike races and collecting images of the action, the Frenchman who lives in the Victorian Alps, the camera lay idle for weeks while he did what he could to help his community.

“We were among the lucky ones,” he says as he prepares to get back to ‘business as usual’. But it hasn’t been easy. Thankfully for Ronco and his neighbours, “no houses and no people were directly impacted” but the blackened scars of a very close call remind him daily of what might have been. 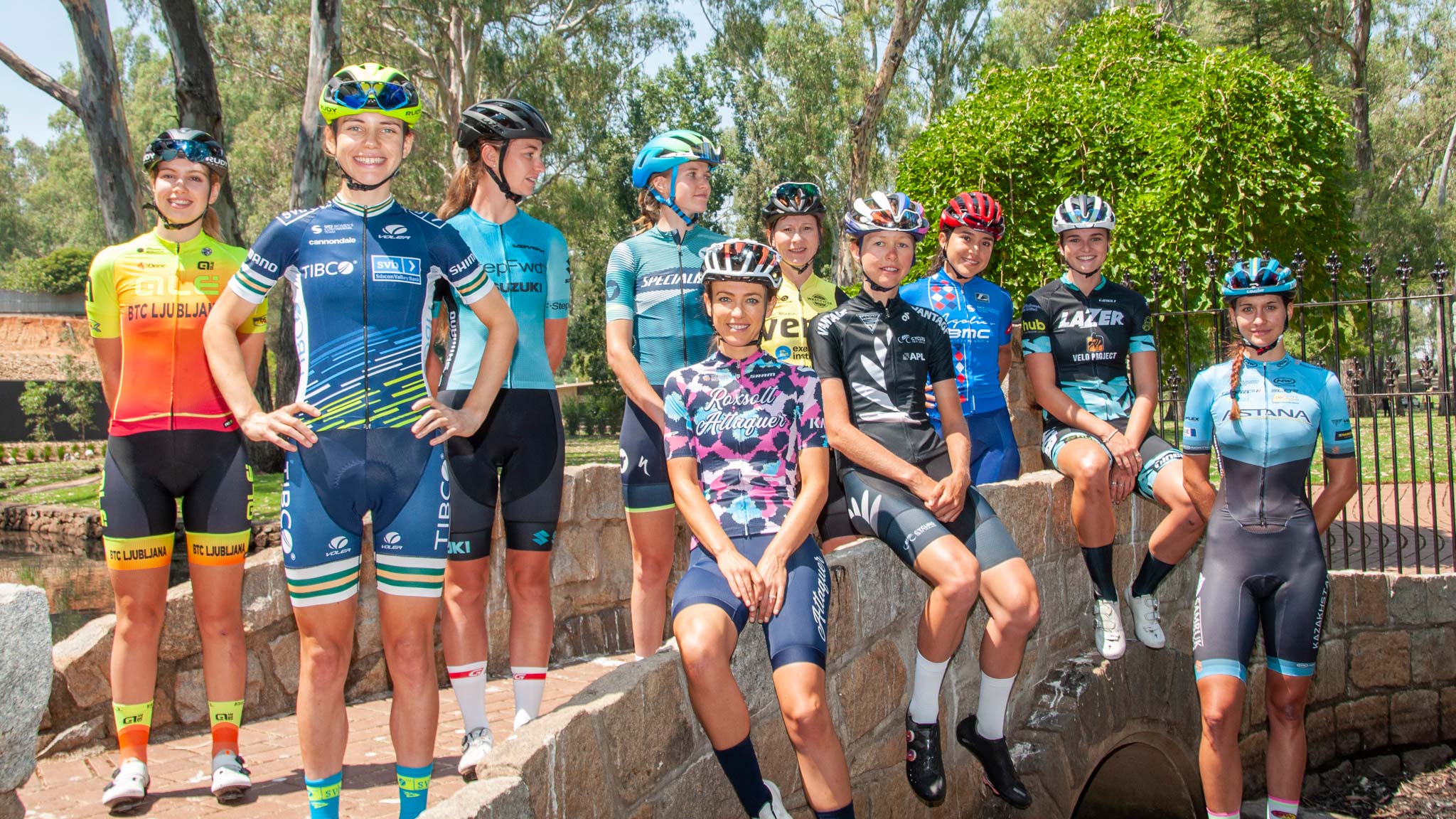 Watch Ronco in action at a bike race and you see a man in his element; camera in hand, often distracted by the quest for ‘The Shot’, and willing to wait patiently for the peloton no matter what the conditions. Hot or cold, wind or rain, crowds or in isolation, he stands with his SLR and lenses… waiting, hoping, for the chance of a photo that showcases his passion.

He’s a generous soul with a love of cycling and photography. And this February he’s aiming to combine these two things in the hope of picking up income he lost while fires burned at a time he’d ordinarily be out earning a buck.

– See the full schedule: visit the official website of the race –

“The bushfire has impacted us very hard,” he says. “Our local economy is in tatters, with the month of January essentially wiped out for many businesses.

“Tourists fled the area during the crisis and the peak season became more about survival.”

Ronco photographs cycling but also food and landscapes and events that generally flourish in this part of Victoria at this time of year. But 2020 has been different.

“My photography business has lost around 40 percent of its yearly income,” Ronco explains.

“I had planned to conduct photography workshops is this area with visitors who had booked in as part of their holiday activities.” 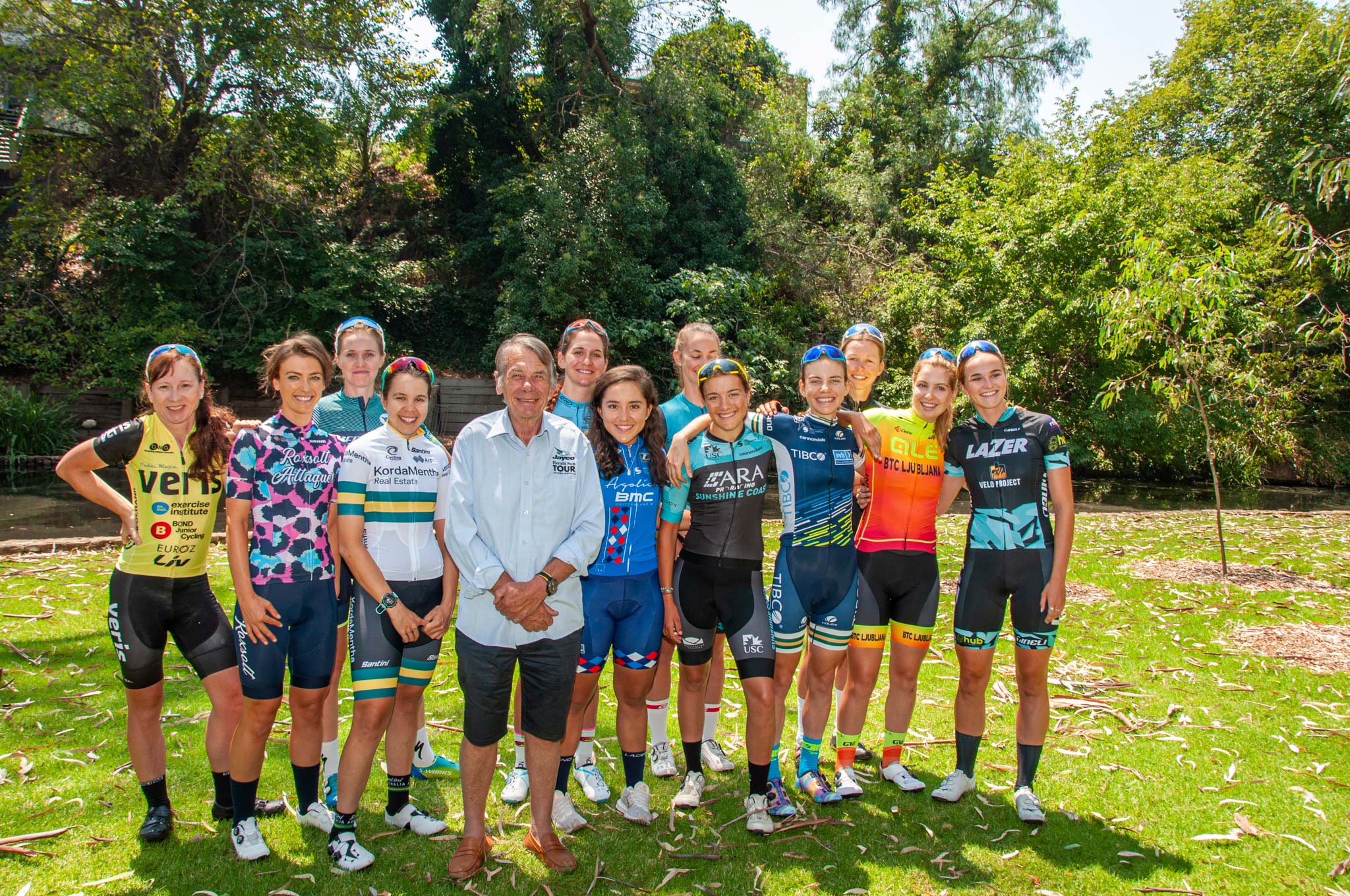 Riders from the upcoming Lexus of Blackburn Women’s Herald Sun Tour, with John Trevorrow on the eve of the 2020 race.

It didn’t happen. The visitors had to retreat. Or, quite simply, they never came…

But Jean-Pierre survived. He didn’t lose any property or possessions or enthusiasm. His seemingly endless supply of energy is back on tap and he’ll be back where he likes to be in the coming days: at a bike race, taking photos. It’s his happy place. And this year he’s there with a greater sense of purpose.

On the eve of the final two events in the international ‘Summer of Cycling’ – the men’s and women’s ‘Sun Tours’ – he is ready to ride again. Camera in hand, he’s setting off to capture some action.

“Now,” he says, “we are focussing on recovering from this crisis.

“People who want to support me and my work will be able to purchase photos from the 2020 Jayco Herald Sun Tour via my ‘Image Writer’ website and also local landscape photos from my website.” 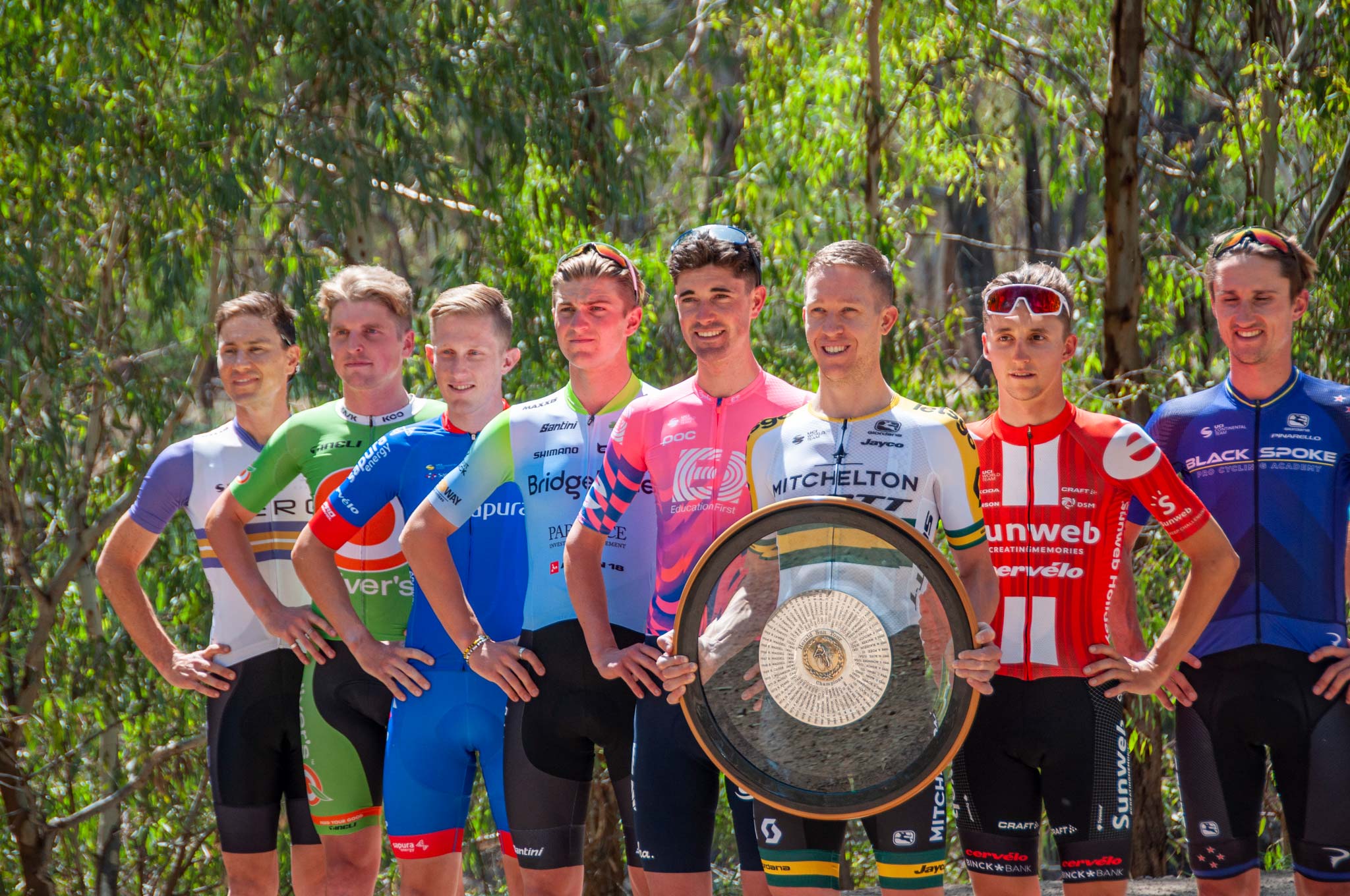 The 2015 Jayco Herald Sun Tour winner, current Australian champion Cameron Meyer, poses with the trophy and leaders of other teams in advance of the 2020 race.