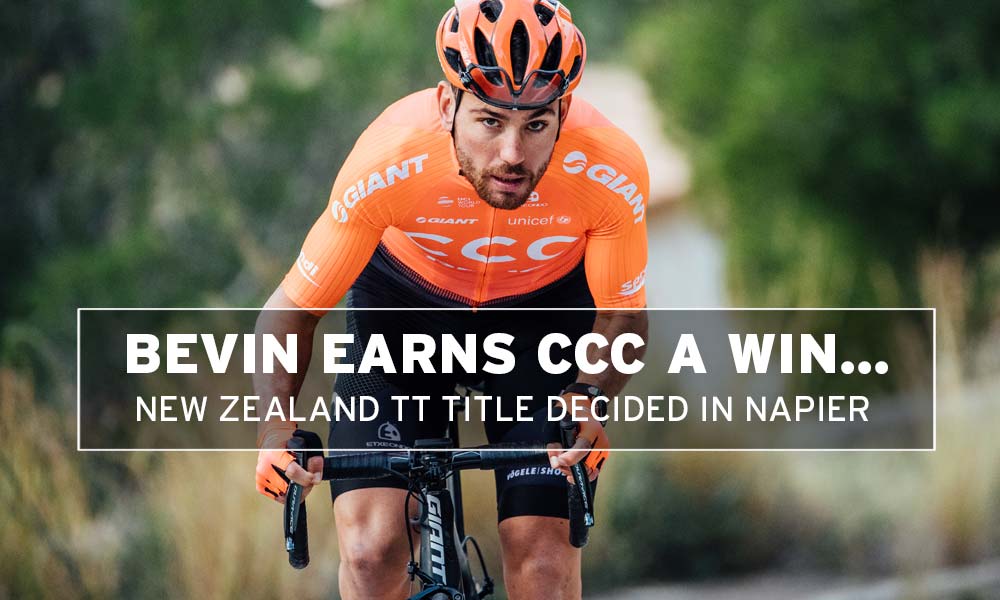 Four days into its first season as a WorldTour team, CCC has picked up its maiden victory courtesy of ‘Paddy’ Bevin in the New Zealand TT championships…

“I said I wanted to come here and take the jersey back,” said Patrick Bevin in an official release from CCC Team shortly after he stepped down from the podium to collect the NZ TT national champion’s jersey.

“It’s a hard race to really target and it’s the first race of the year, but I’ve really progressed with my time trialling in the past couple of seasons. It’s become a real focus so to carry the silver fern in Europe is going to be a huge honor and a source of pride as we start riding the time trials in the WorldTour.”

Bevin is one of a trio of New Zealanders to have won a stage of the Tour de France (all of them team time trials) and he is back in the prize jersey for TTs for another 12 months. This is the second time the 27-year-old from Taupo has won the time trial at the nationals, and he did so by finishing the 40km course in Napier at an average speed of 47.291km/h, finishing almost two minutes ahead of the runner-up, Hamish Bond.

It is the first victory for CCC, the team that was born from an amalgamation of what was BMC Racing and the Polish-registered CCC Pro Conti outfit.

“I’m lucky in that I have a time trial-focused program this year so I will do a lot of the week-long stage races up until the Tour de France, if all goes well,” Bevin said in the team release.

In 2018, Bevin contested the Tour de France for the second time and was a crucial member of the eight-man line-up that took out the victory in the TTT in Cholet last July.

The New Zealand nationals conclude on Sunday with the elite men’s road race.

For more on the NZ nationals, visit the official site. 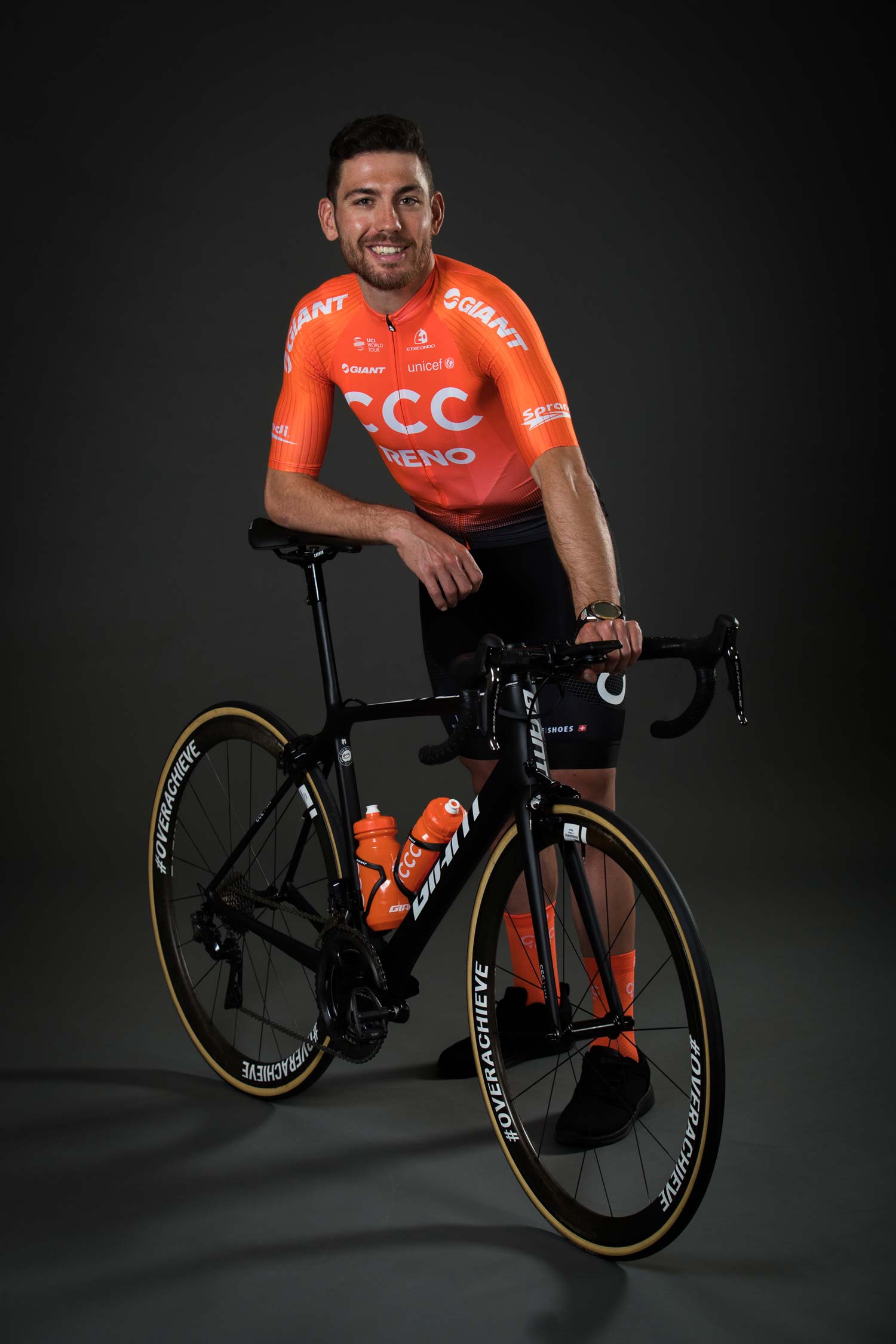