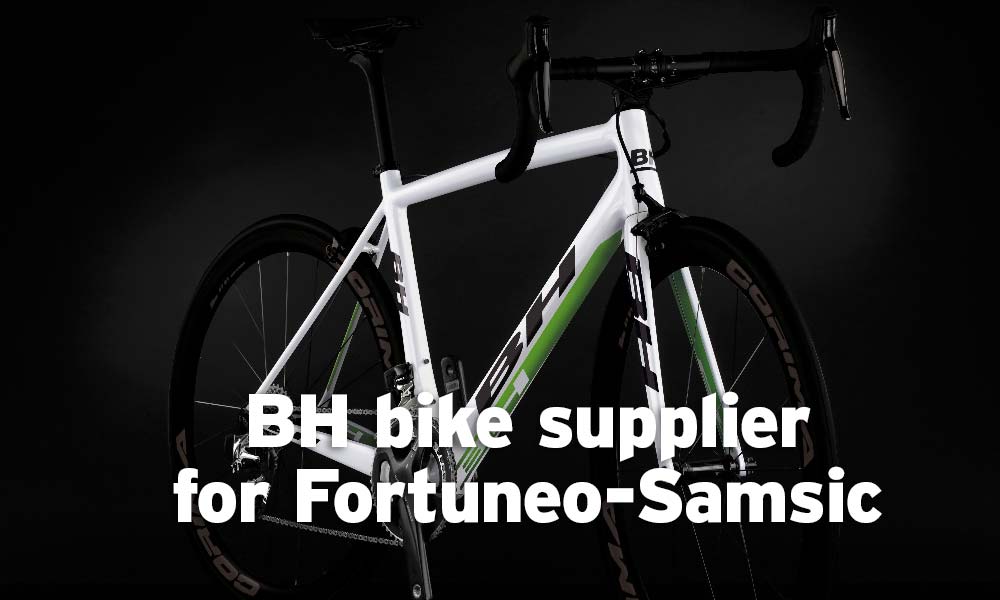 Just nine days before the 2018 Tour de France begins, one of the wildcard teams has announced a new bike sponsor. BH has replaced Look at Fortuneo-Samsic.

“This is a minimalist bike, radically sporty, demanding with the rider and born for competition and climbing.” Unai de la Fuente, GM of BH bikes is talking about the Ultralight EVO, a frame that will, rather surprisingly, be raced at the Tour de France next month. The Spanish brand was confirmed overnight as the new bike supplier for Fortuneo-Samsic, one of four wildcard teams invited to the 2018 Tour.

Look had been the bike supplier of the French team until only a few days ago. Inside the final fortnight leading up to the Tour, however, that relationship ended.

What had been described as “one of the coolest equipment combinations in the peloton this year” – one which matched Look frames to Corima wheels and SRAM’s eTap wireless shifting system – is now entirely different.

Rumours had circulated for a few days that BH would be the replacement bike and the team issued a statement on 27 June, 10 days before the Grand Départ, that this was indeed true. 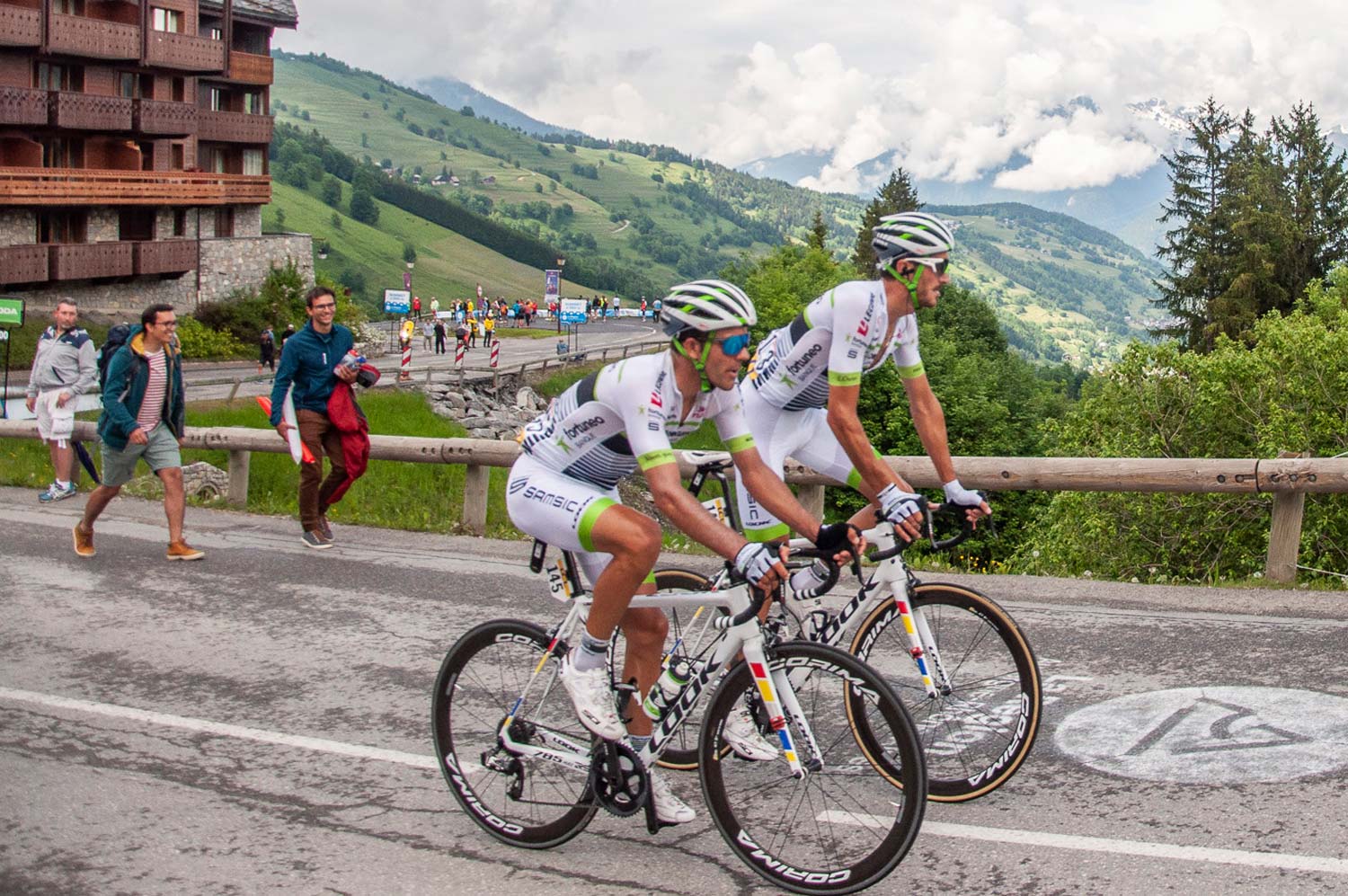 “I am very happy that my riders are entering the Tour de France on BH bikes,” said Emmanuel Hubert in the statement from Fortuneo-Samsic. “It is a model that has already proven itself in the past, we hope to live up to its reputation and make it shine on the most beautiful races, starting with the Tour de France.”

BH was raced by Direct Energie at the Tour in 2017 and the brand earned its first stage win at the Tour in years courtesy of Lilian Calmejane. That wildcard team is now using Wilier bikes but BH has muscled into the Tour peloton in 2018 with the late change at Fortuneo.

Industry sources point to the decline in sales at BH once it ceased bike supplies with a team contesting the Tour. One person who RIDE spoke to suggested that annual sales for BH road bikes had been as high as 40,000 units during the time of its association with Liberty Seguros and although the company believed it could be able to maintain this volume, there was a considerable drop.

“Until they re-entered the Tour de France,” the source explained, “BH sales were down to around 4,000 units.” 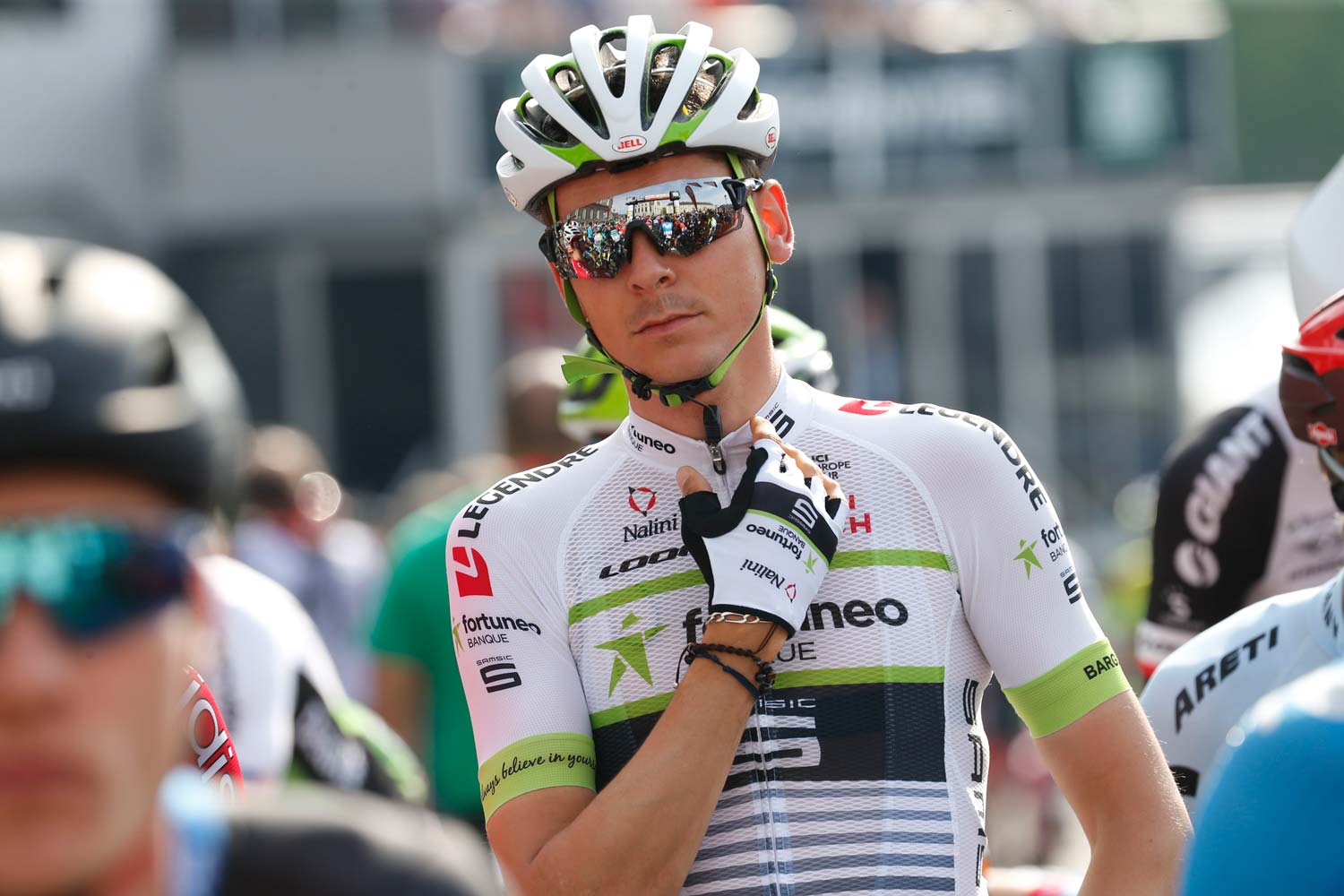 Warren Barguil (above) should ensure that Fortuneo-Samsic earns more coverage in 2018 than it has for its previous appearance at the Tour.

After the news about Look’s split with Fortuneo-Samsic emerged, several sources suggested that it related to dissatisfaction with the existing product from the French manufacturer and one name was repeated several times: Warren Barguil. The winner of two stages and the polka-dot jersey in 2017 has joined the wildcard team for 2018 and if he wasn’t happy with the product, changes were required.

To entirely switch brands is, however, a rather extreme solution. Still, it would seem, the new provider of bikes seems ready for the task… even if it hasn’t exactly confirmed if SRAM will continue to provide groupsets.

Judging by the official release, we could even assume that SRAM has been replaced by Shimano – but it wasn’t confirmed in the team statement. Instead, the “periphery” components are listed as such: “hanger, stem, crankset and seat post… BH trusts FSA Vision”.

It also mentions Wahoo which will supply the Bolt power meter. But, curiously, any reference to SRAM and/or Shimano is missing. We’ll soon know the answer… the Tour is only nine days from starting. It’s going to be a hectic time for the mechanics.