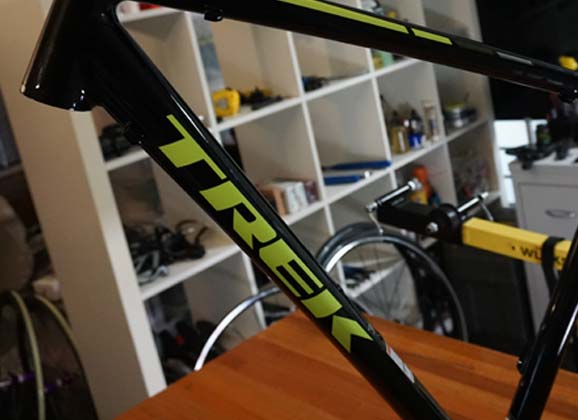 The final bike on test was the relatively inexpensive Trek Emonda ALR 5. It is an aluminium chassis with a Shimano 105 groupset attached. 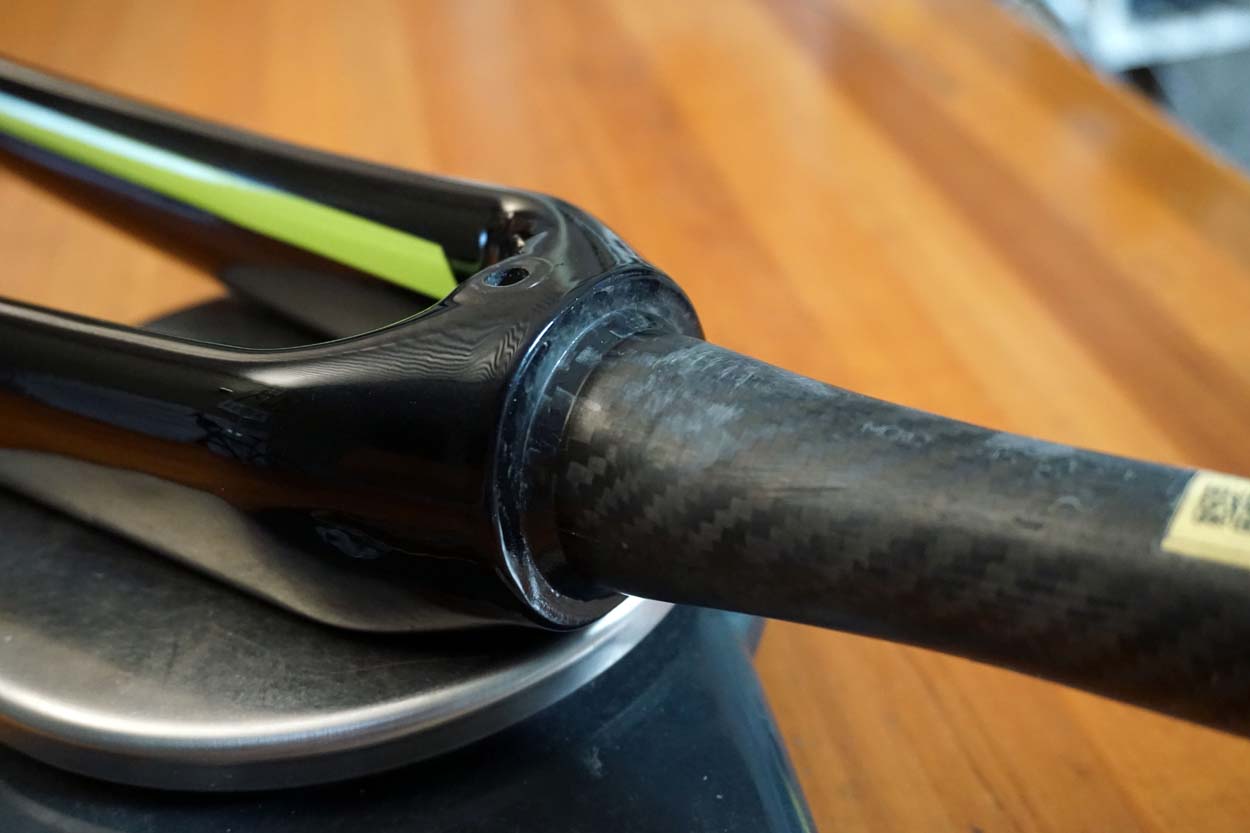 The Emonda ALR 5 is by far the least expensive build out of the five on test but it would likely be the mechanic’s favourite. A complete Shimano 105 5800 build throughout the bike (except the cables, where Jagwire has been selected) is as close to flawless as the group has ever been.

In stark contrast to many other bikes RIDE has tested, the Emonda ALR has only one component that is made from carbon – the forks – with everything else made of metal. The unimposing design comes with a 1-1/8”–1-1/2” carbon steerer tube, so should be nice and stiff under load. There is also an integrated crown race which is a nice feature and ensures a snug fit between lower bearing, cup and race.

It is rare that there are absolutely no hassles with building a bike from scratch but, with external cables, a great groupset, and no-fuss components, the Emonda ALR would be a great bike for anyone interested in learning basic bike mechanics to have a go. It is almost worth the $2,200 to buy one and develop some skills! 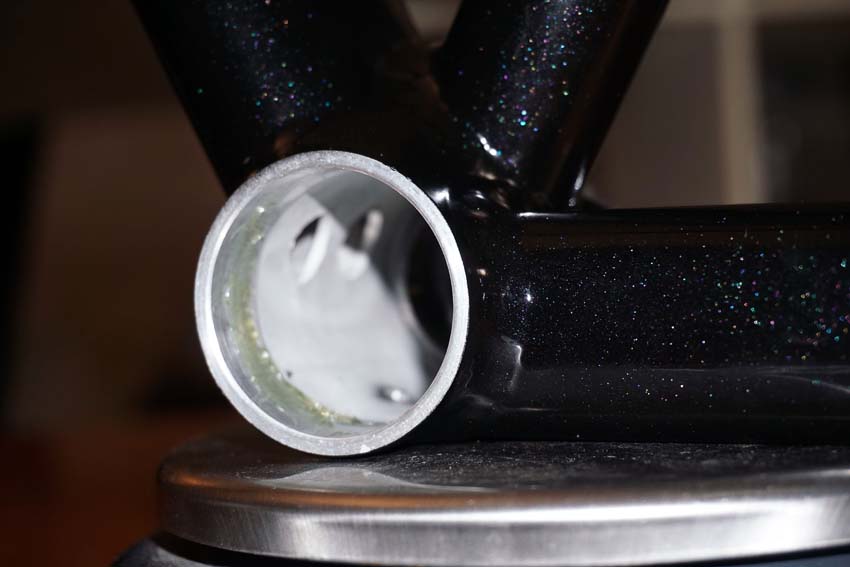 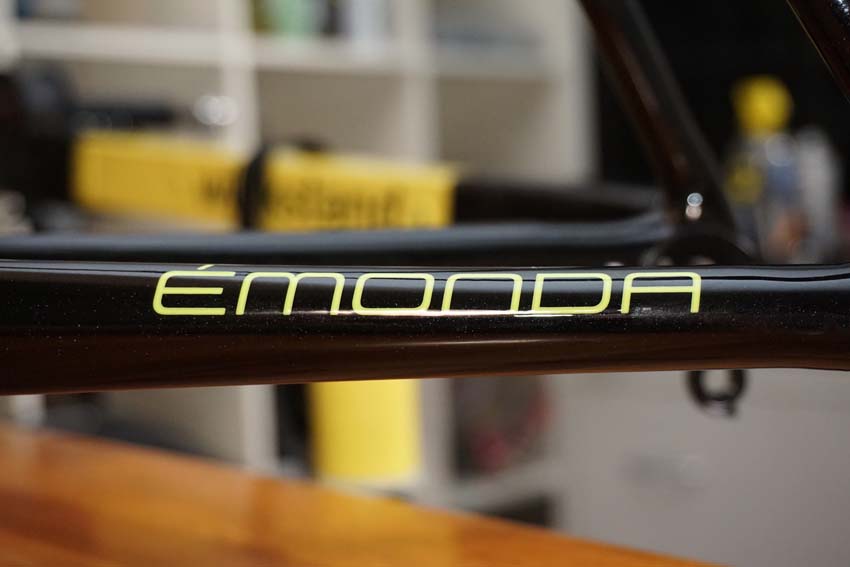 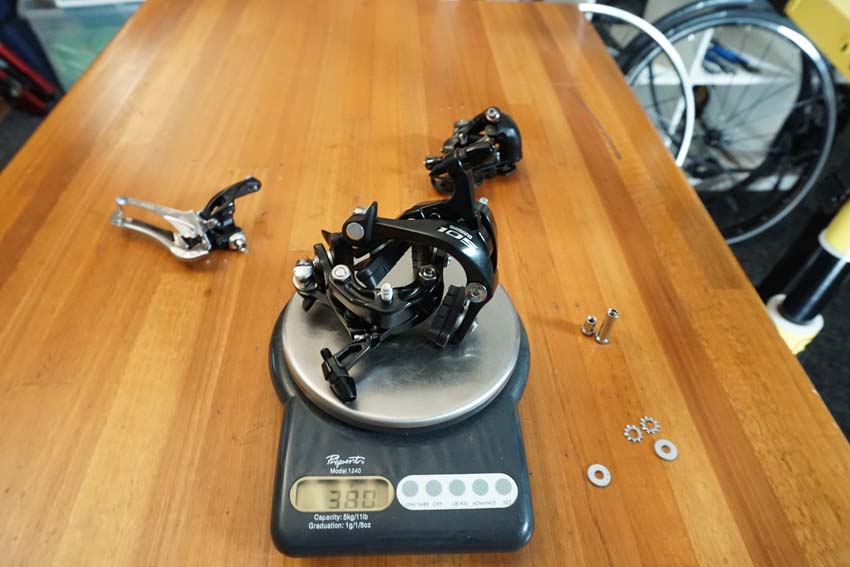 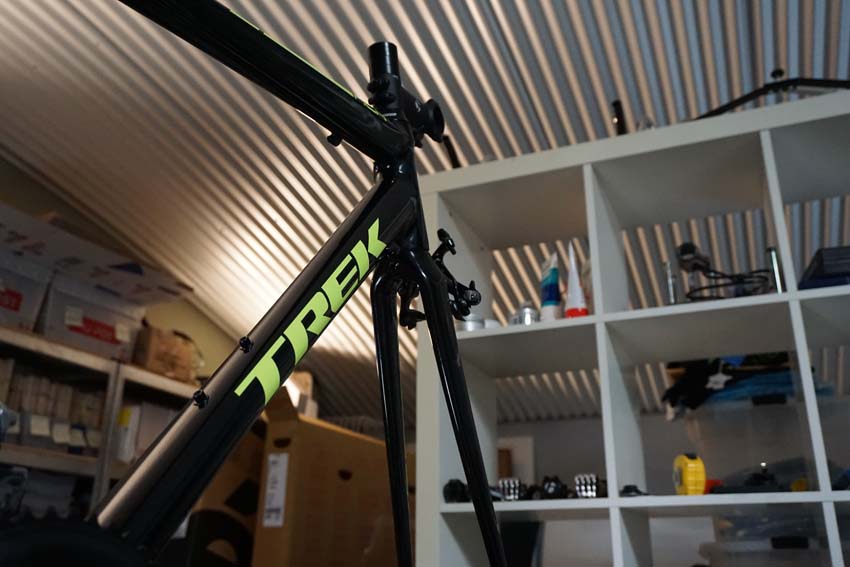 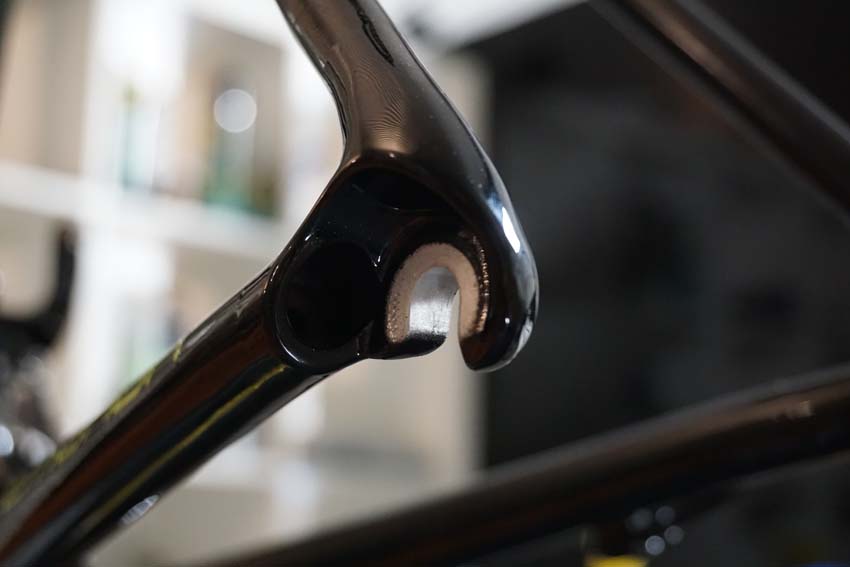 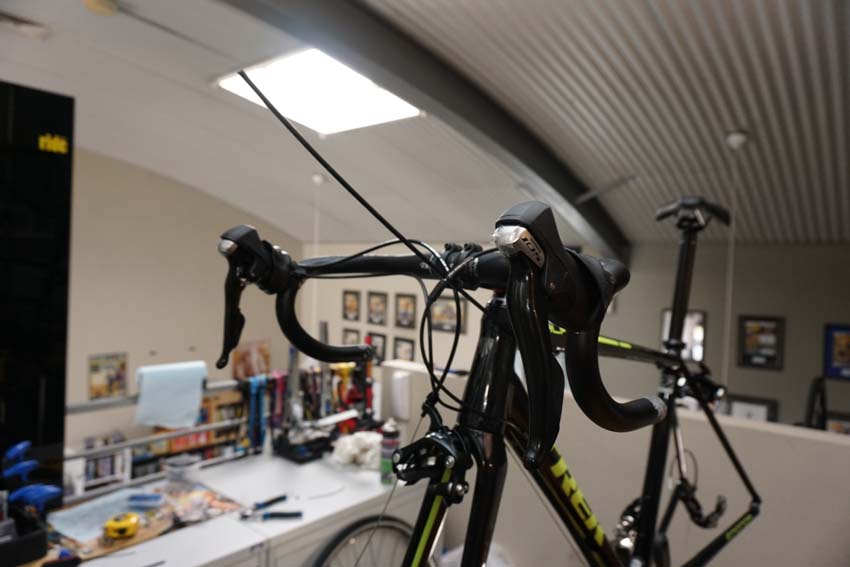 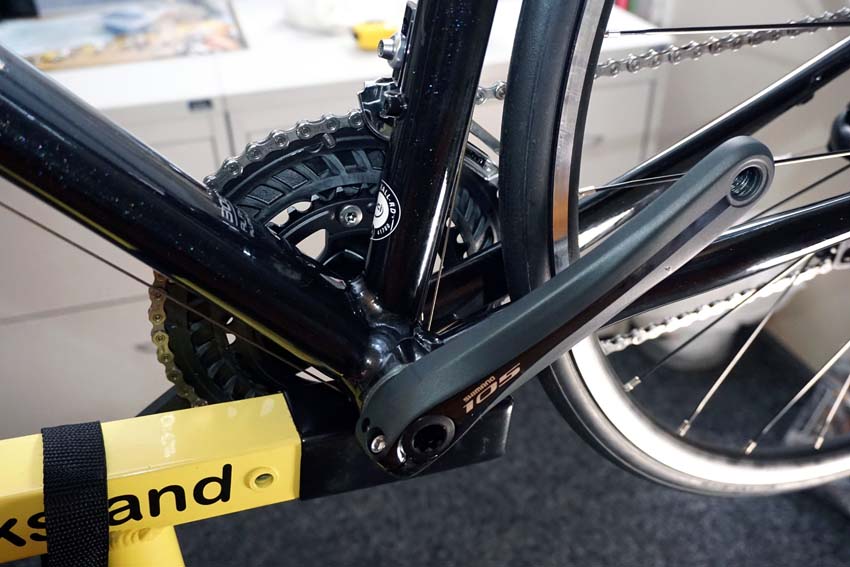