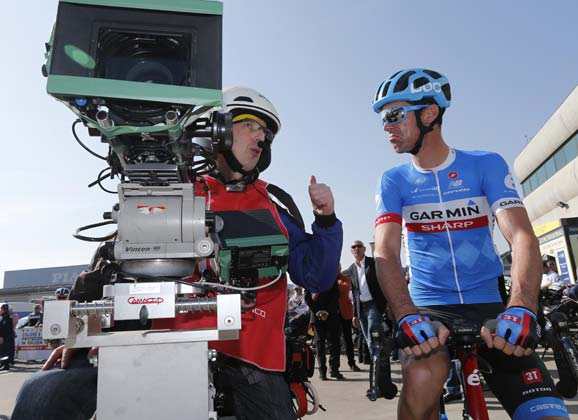 Following on from a recent post about broadcasting cycling in the modern world, we thought it timely to look back at a few product reviews of cameras that help you capture your action. Some of these products have been superseded and even though the cameras aren’t old the rapid development of technology in this field means that vast improvements have been made even though these reviews were published less than two years ago. 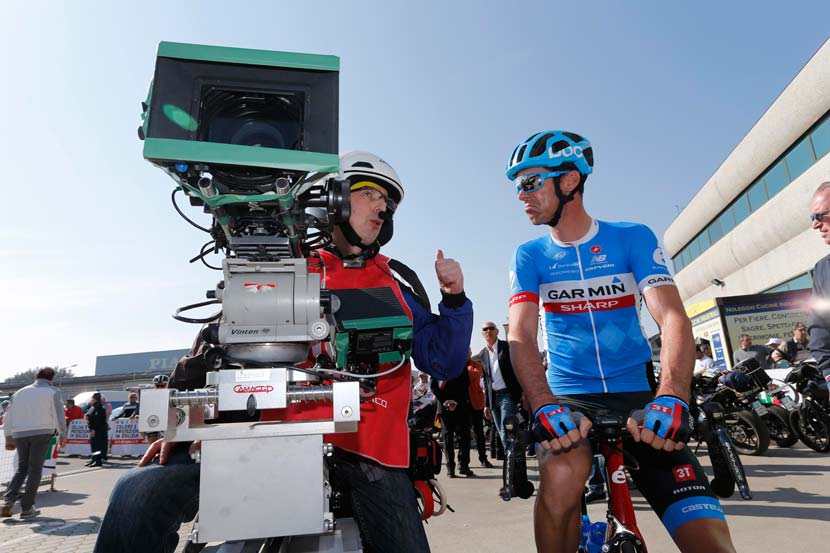 Broadcast quality is all relative. The title sponsor of David Millar’s team has recently released a camera of its own. Garmin joins a range of companies that are tapping into the interest customers have in capturing their own cycling action.
Photo: Yuzuru Sunada 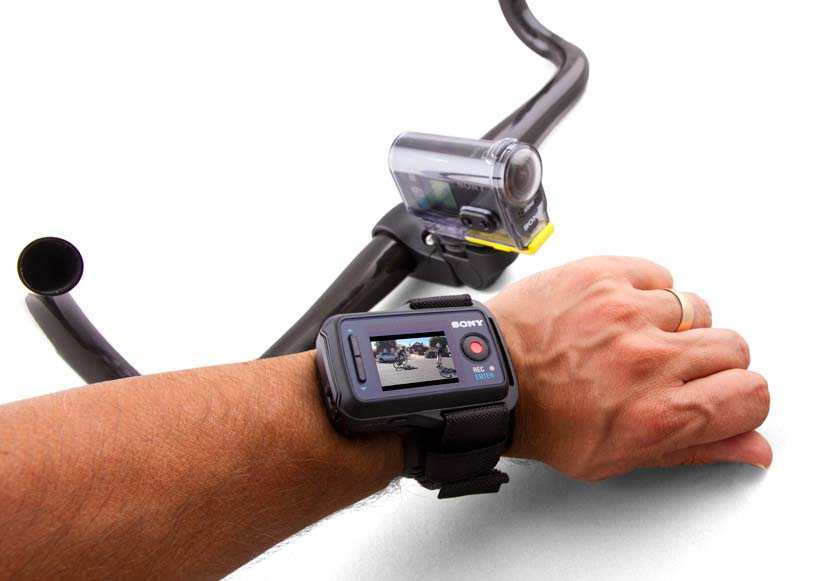 Perhaps some of you find it a bit hard to get excited about another HD adventure camera given the vast range of options hitting the market lately. That’s unless the brand has bona fide credibility. Sony is one of the true pioneers in miniature video cameras so an entry by the Japanese giant is not to be taken lightly.

What’s great about this set-up is you can have it strapped to your handlebars in the morning and by the afternoon it can be in the handicam housing taking memories of your little darlings (which is, of course, what you told your significant other the camera was always for in the first place).

The waterproof Live-View Remote lets you see your shot no matter where the camera is mounted and can start or stop the recording from your wrist. The camera also has WIFI and near field  communication (NFC) so a smartphone can also be used as a viewfinder and to control settings – this is a particularly useful extra.

The anti-shake stabilsing function worked particularly well when we used the camera during the ‘Round Table’ ride day. We were similarly impressed with the speed with which the Action Cam’s auto exposure adjustment handled transitions of shadow to full sun when riding under trees.

Sony already has enough accessories and mounts to equal the competition and at a competitive price. With the video quality and extra features it’s a great pick. 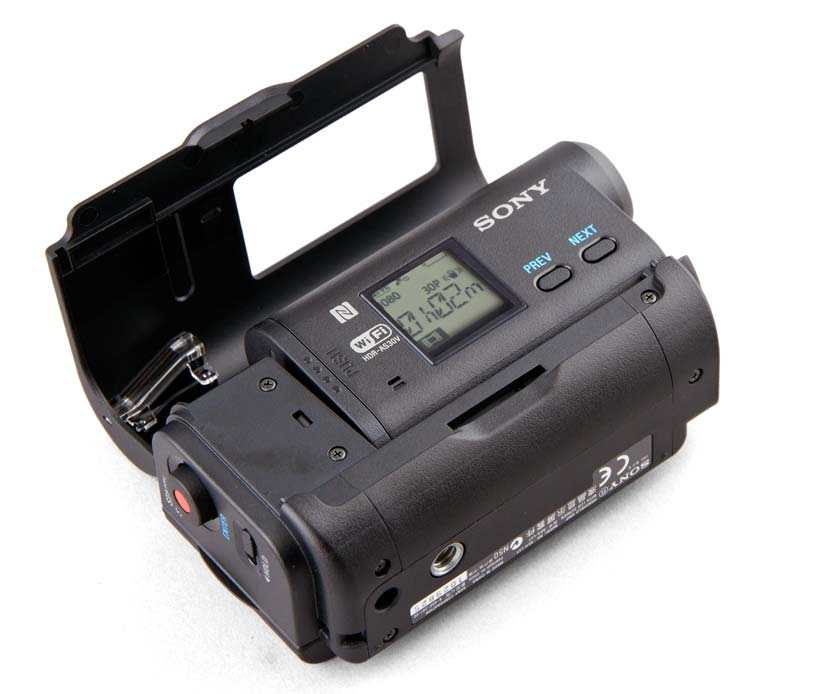 In the age of Facebook and YouTube, it seems that it’s imperative to let everyone know what you did last weekend. Rather than just tell everyone how you hammered up the Stelvio, why not star in your own feature film? Aside from high-quality video, these cameras also shoot surprisingly good photographs – with a resolution good enough to feature in RIDE…

Below we have three of the best high-definition digital video cameras designed for mounting to your bike, your helmet or even your body. The goal was to ride with them and document their performance in real-world conditions. Click here to see video and photo samples collected with each camera, and judge the image quality for yourself.

(Note: prices were correct at the time of publishing.) 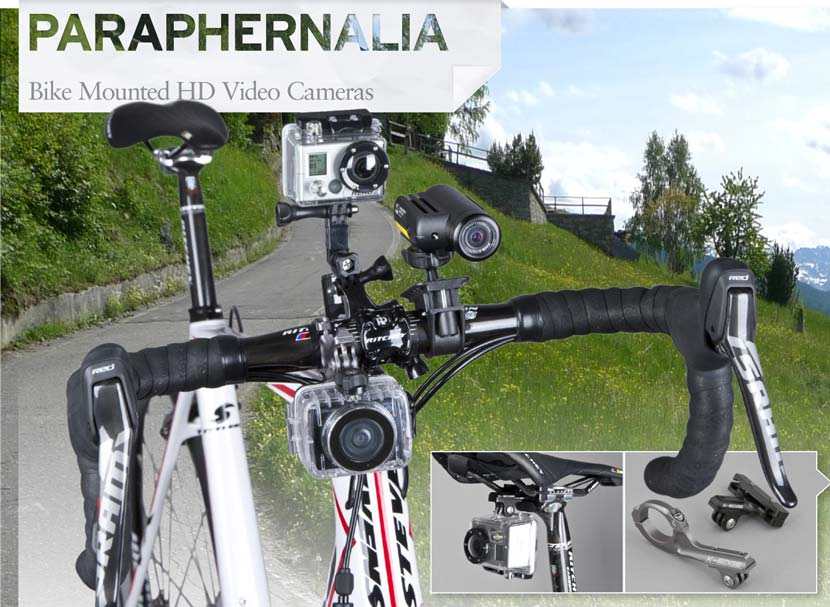 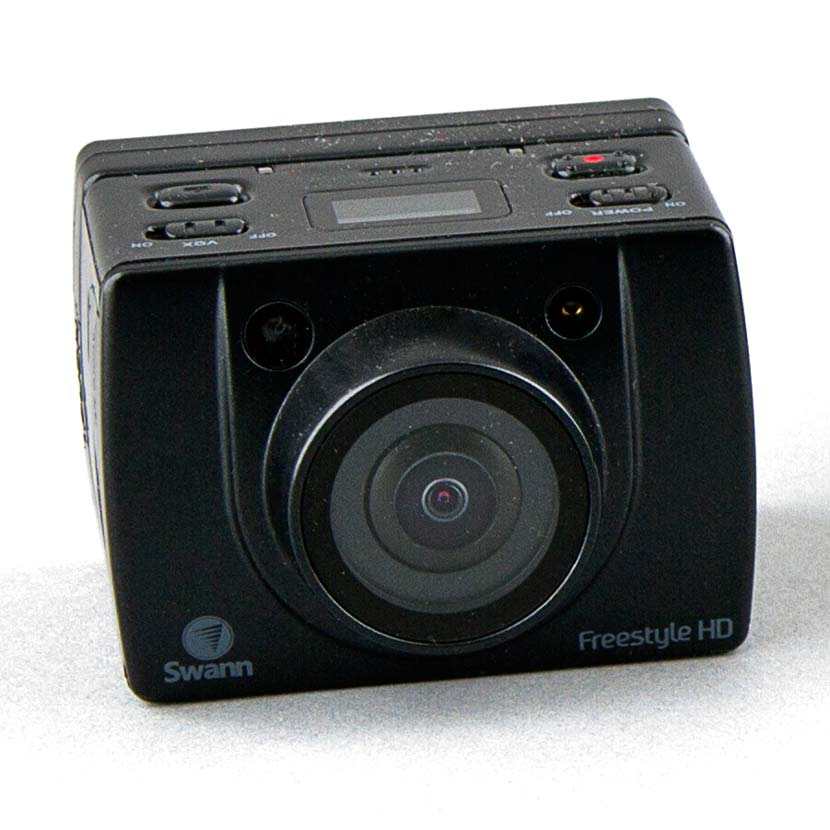 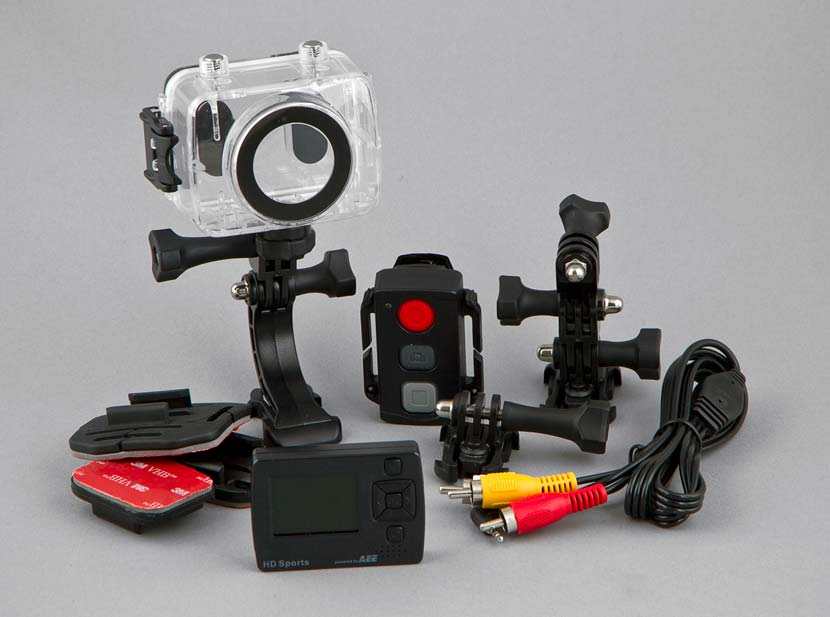 Swann is a Melbourne-based company specialising in security monitoring systems, and the Freestyle HD is one of its new sport-specific video cameras. This is without a doubt the value pick of the bunch, as the Swann has the most inclusions for the least money.

The snap-in LCD screen is handy for viewing your recent work and navigating through the extensive menu of options. The package also includes a remote control capable of triggering the 1080p video camera and shooting eight-megapixel still shots. (These accessories are also available for the Contour and GoPro, but you have to pay more for them.) The kit also includes a range of stick-on mounts, matching brackets and a waterproof case. What’s not included is a clamp-on handlebar mount, but the case’s bracket interface is amazingly similar to the GoPro, with many of the same accessory brackets readily available. 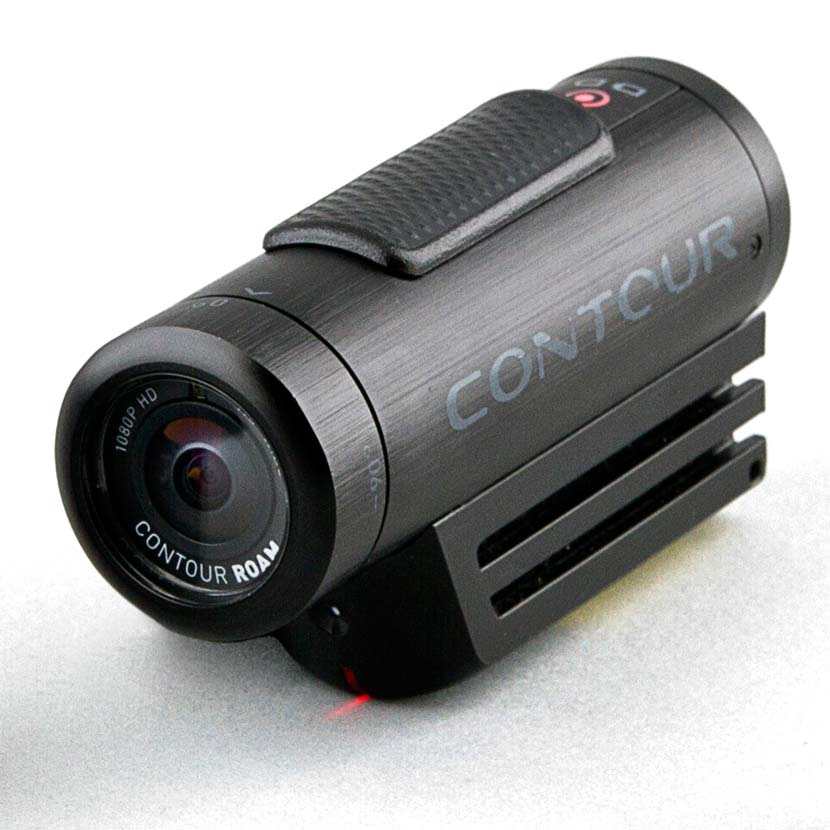 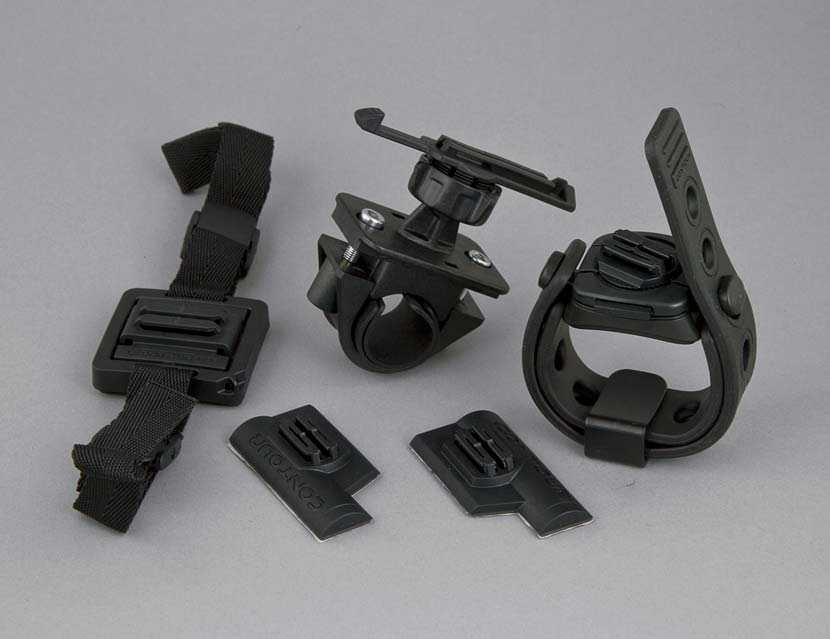 Contour is one of the big hitters in the outdoor market, and it’s easy to see why. All three featured cameras are easy to use, but the Roam is particularly intuitive. Simply slide the big switch forward and you’re filming. Slide it back and you’ve stopped recording. The switch is even manageable with thick winter gloves.

Three grades of high-definition video are available, along with five megapixel photos. The lens rotates a full 360 degrees, and incorporates a laser pointer used to confirm alignment. The camera itself is waterproof to one metre, with an underwater filming case available that takes the waterproofing to 60 metres. With its low-profile design and included stick-on mounts, the Roam is our pick for helmet mounting. Contour has recently released a bike-specific accessory kit which expands the range of mounting options for cyclists, including a cool ball-joint style handlebar bracket you can use to pan across your scene while riding. Tough and top quality. 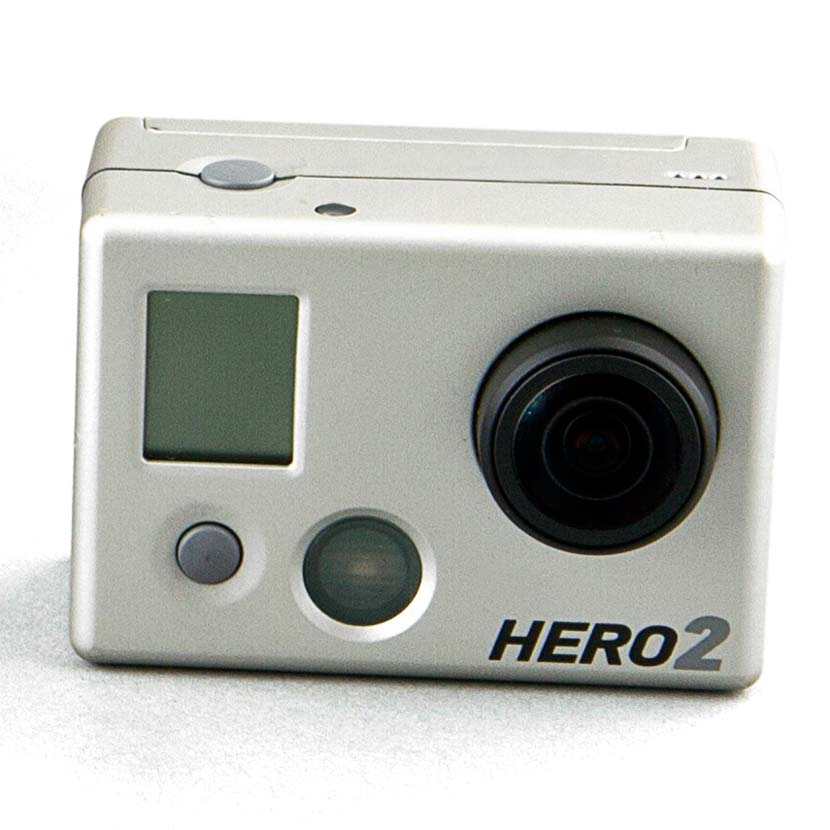 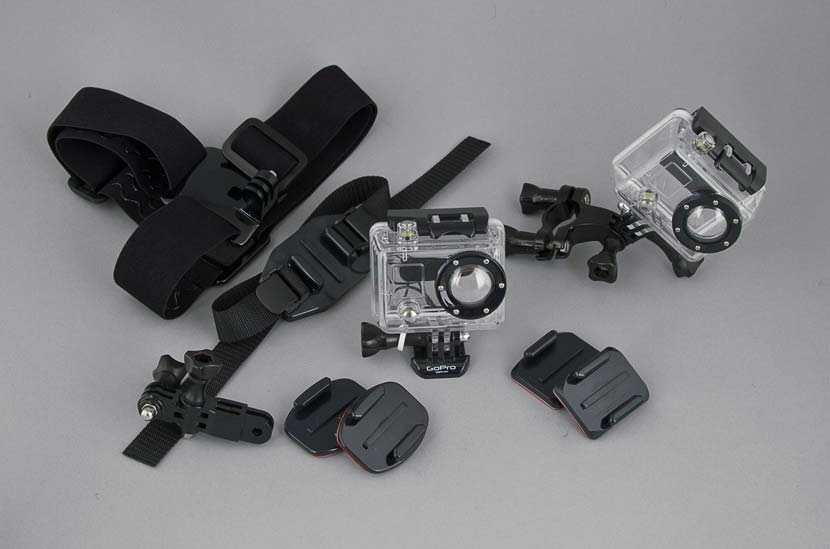 The Hero2 has been used in the RIDE office for nearly a year, copped more than its fair share of abuse, travelled around the world, and still works fine. This unit offers four levels of HD video filming along with an 11MP camera. The two-button operation is easy to learn, with a small icon window providing a few vital bits of info. The field of vision can be adjusted from 90 to 170 degrees to tailor your frame of reference.

The Outdoor edition packages a range of strap-on and stick-on mounts along with a waterproof case.

GoPro also offers several upgrades including a trick Wi-Fi remote control and a snap-on LCD navigation screen. You can even put two Hero2s together to film in 3D! We found the accessory handlebar bracket a bit feeble – it doesn’t fit well onto the 31.8mm oversized handlebars which now come standard on nearly every bike. The K-Edge mounts (above) solved our only gripe.