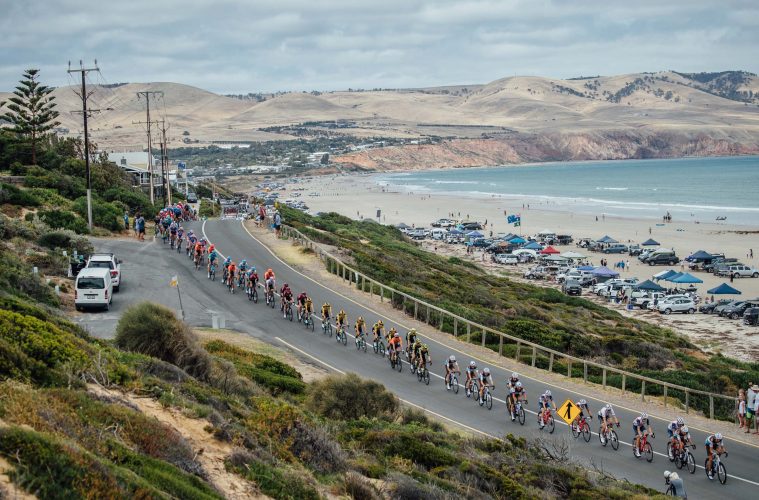 BREAKING: Tour Down Under and Cadel Evans Great Ocean Road Race of 2021 cancelled

The WorldTour of 2021 will not start in Australia. Announcements from the organisers of both the Tour Down Under and Cadel Evans Great Ocean Road Race has confirmed that the impact of the pandemic means these races cannot go ahead early next year.

The writing was on the wall and despite the best efforts of the South Australian and Victorian state governments and all associated with Australia’s two premier cycling events, the pandemic has claimed another sporting casualty.

The Santos Tour Down Under and Cadel Evans Great Ocean Road Race of 2021 will not go ahead.

There had been murmurs that the respective state governments were striving to ensure that these two Australian WorldTour races would indeed continue despite the enormous challenges imposed because of COVID-19.

In breaking news, however, the events have been cancelled for next year and we wait to see exactly what becomes of another enormously compromised cycling season. 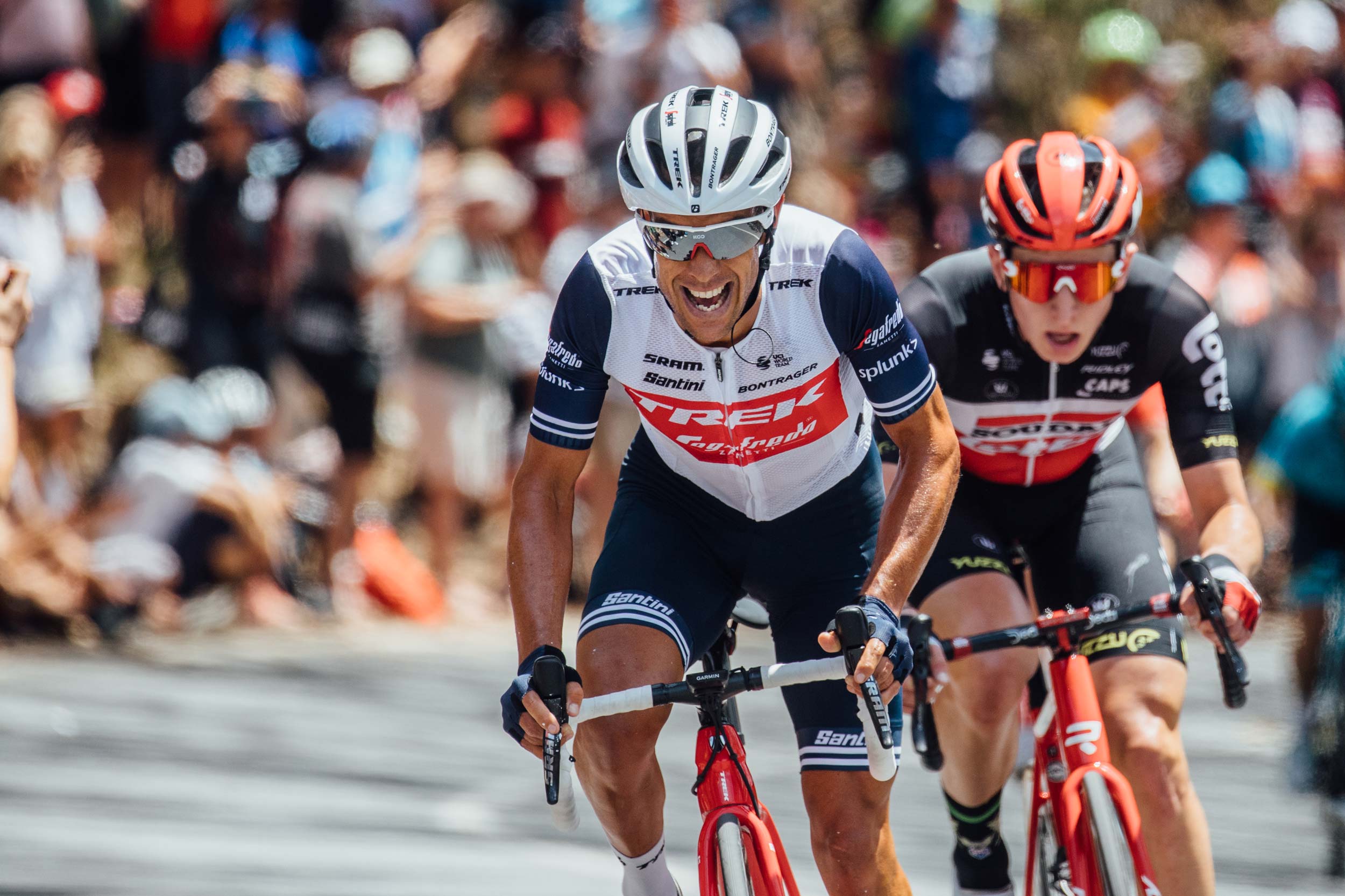 Richie Porte in action on the final day of the 2020 TDU. He would win the title… and there would be much rejoicing. But that will be the last stage for a little while. The race will not be contested in 2021. (Photos: Chris Auld, via TDU)

Racing is not, of course, the only thing that matters and the key priority was to ensure safe running of both these world-class events but Events South Australia and Visit Victoria have issued statements on Sunday evening (Australian time) explaining that the ‘festival of cycling’ of 2021 will not be possible.

“We have worked with our stakeholders, SA Health and SA Police to create a successful strategy to bring the international event to South Australia,” explained Events SA executive director, Hitaf Rasheed in the statement issued moments ago. “However, the complexities and risks involved with quarantining and international border closures have ultimately proved too much to ask of some of the teams, who have endured a stressful, challenging and compressed 2020 season that will run later than normal.”

“We’re devastated we won’t be opening the UCI WorldTour one day racing season in January,” says Cadel Evans in the Victorian statement, “but this decision has been made by putting the health and safety of our riders, event partners, spectators, workforce, volunteers and broader community first.”

“We know riders and spectators will share our disappointment that our races will not feature on the international cycling calendar this summer,” McClements is quoted as saying, “but we look forward to bringing back this iconic event in 2022.” 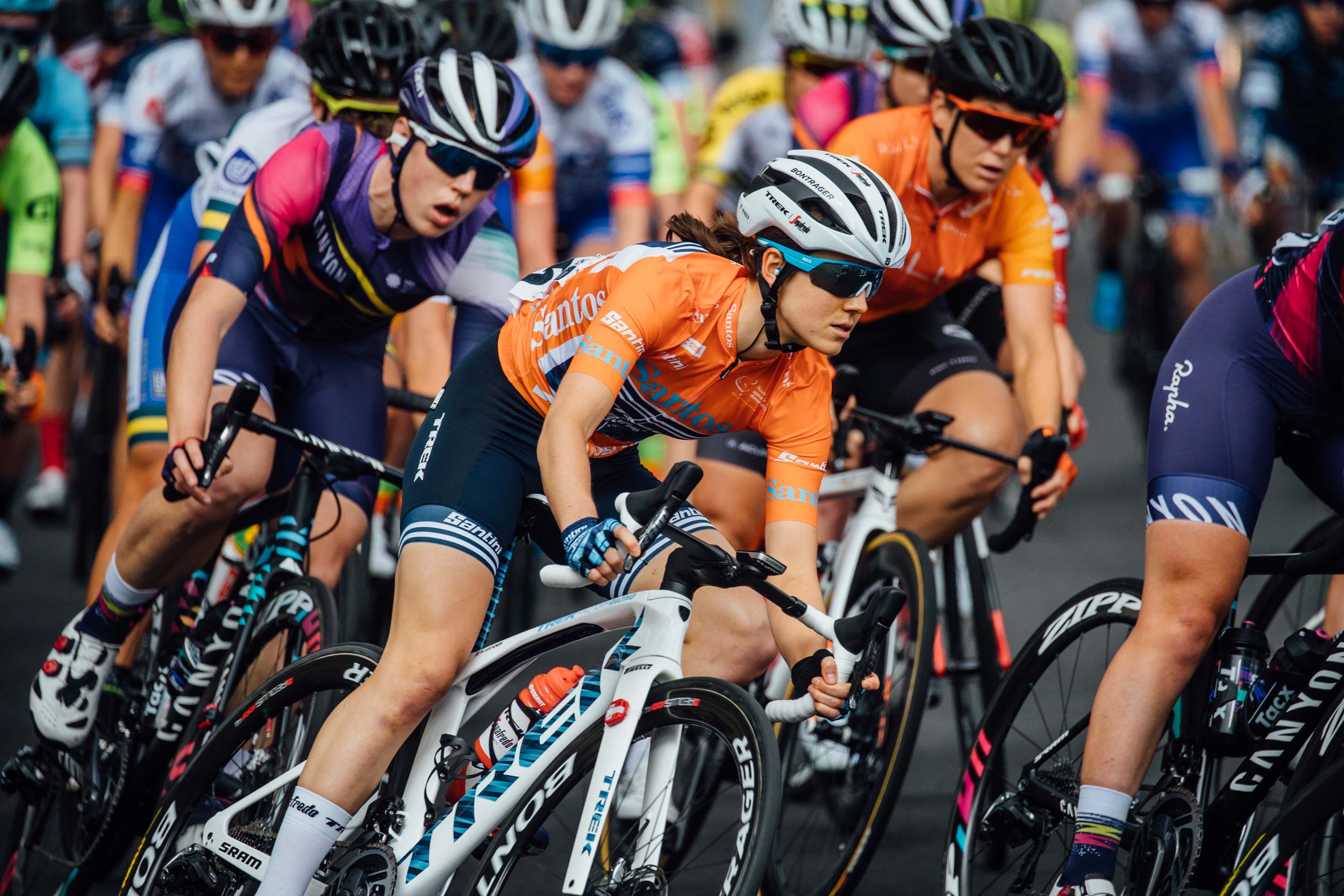 The Australian rounds of the WorldTour were showcased of racing for men and women. The 2021 events are cancelled but there is a commitment from both state governments for the events to return in 2022.

It is a short-term loss that seemed likely even if cycling fans around Australia, and indeed the world, held out hope that the events would be possible despite the challenges faced because of the pandemic.

Like all other outlets, RIDE Media has just learned of the news and we will, of course, continue to report on the machinations behind this news in the coming days.

Cycling has prospered in Australia thanks to the success of the Tour Down Under. It is an event that has lived up to its promise since the inaugural edition; it did become a premier event that lured visitors to the state. The TDU became a showcase event that captured the imagination of not only cycling fans but sports enthusiasts and tourists alike.

South Australia showed the world what is possible when a passion for cycling is combined with stunning organisation and a commitment to illustrate all that is beautiful about bike riding.

Of course, both events have had racing at the heart of the experience, but they became something bigger than sport. They were a coming together of things that make cycling beautiful. They were part of an informal union that included cyclists, sports fans, and people who grew curious about bike racing and the regions visited by the pro peloton.

The international racing season did truly begin with a #FestivalOfCycling in Australia… but in 2021 that won’t be possible.

The races showed off the many regions visited to the world, and the world responded by welcoming South Australia and Victoria into their lives.

The cycling life, as we keep saying, is a good one. The races may not be on next year but we will continue to ride, continue to cheer, and continue to ensure that bike riding prospers – especially at a time when the simple act of pedalling can provide such solace for everyone impacted by the pandemic.

Join me in lamenting the loss of a fine annual tradition but also stand proud in knowing that the remit has been met in the years of these fine events, and be sure to return to South Australia and Victoria when the racing does.