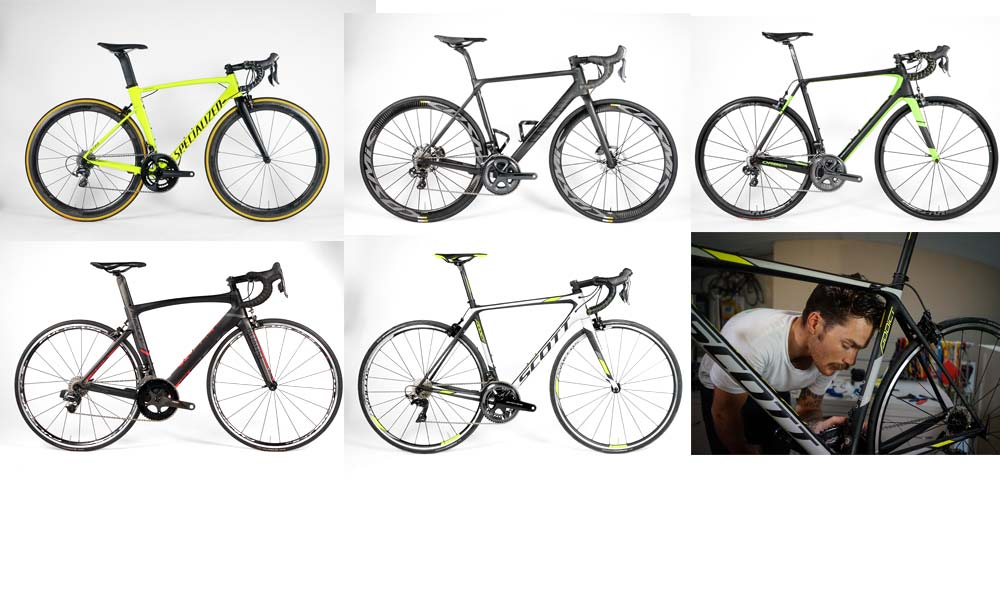 In the coming weeks we are going to be uploading the build reports from recent magazines to our website. Here is an introduction to the test bikes from an issue earlier this year.

The second-hand bike market is more prosperous than it has been for a while – social media has made it that way. There are myriad trading pages on Facebook that make it easier than ever to sell bikes (and other items) and numerous cyclists are taking advantage of a glut of products that are being sold online.

New bikes soon become old but that doesn’t mean that they should be resigned to the scrap heap. As the saying goes, ‘One man’s junk is another’s treasure…’ or something like that.

But how do you know if the bike you’re considering buying is good… inside and out?

One thing we have done at RIDE Media for years is provide a ‘Build Report’ for each of the bikes we’ve had on test. This is a mechanic’s perspective on the quality of construction and other elements of what makes a product good (or bad).

This has long been part of the print edition and we have sporadically shared some of the Build Reports online… but in the coming weeks we’ll delve into our archives and, for the sake of the strong second-hand bike market (amongst other reasons), share some of the lessons we’ve learned during our bike tests over the years…

All the Build Reports from the test bikes of #RIDE75 are now on ridemedia.com.au. 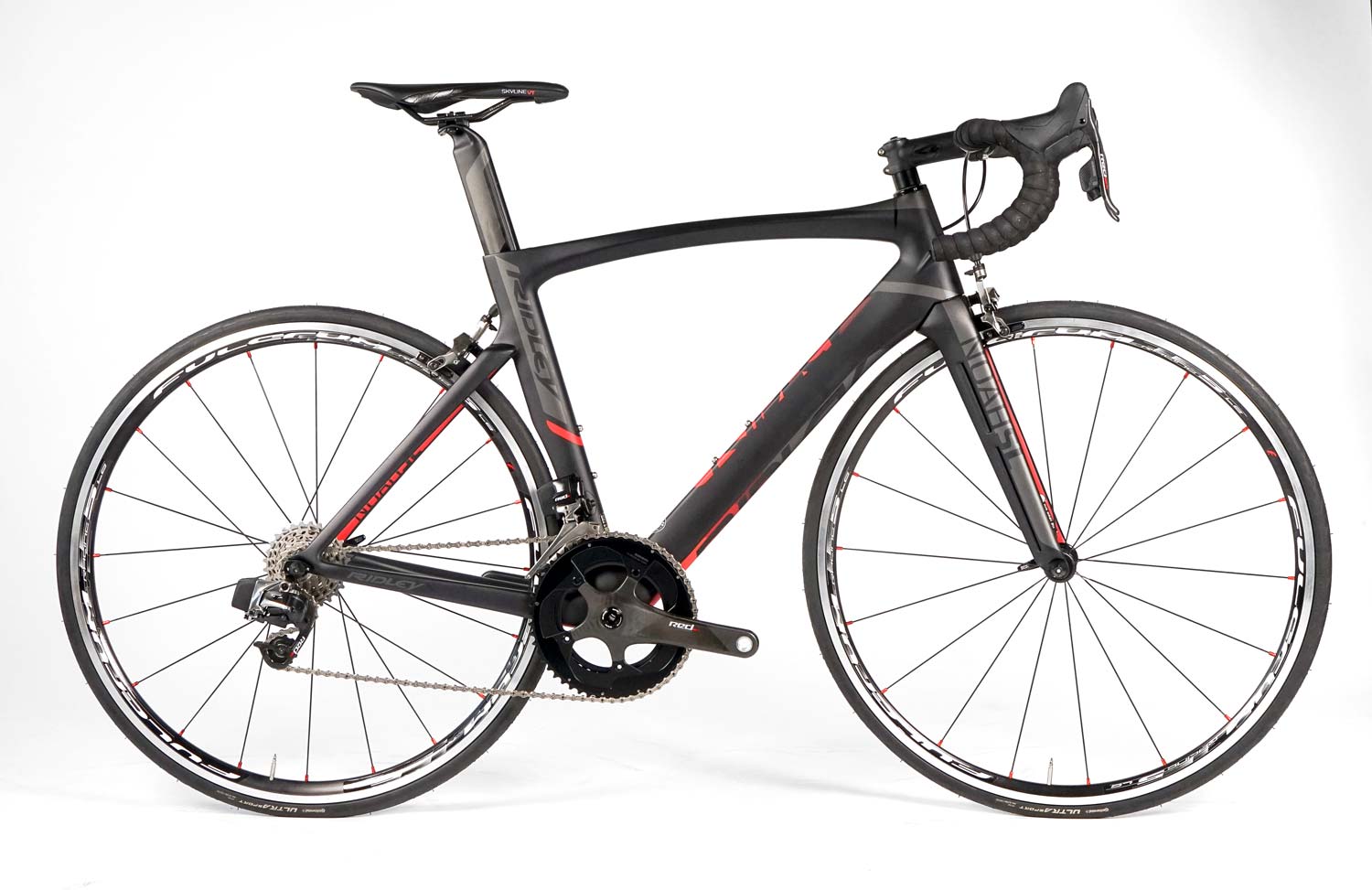 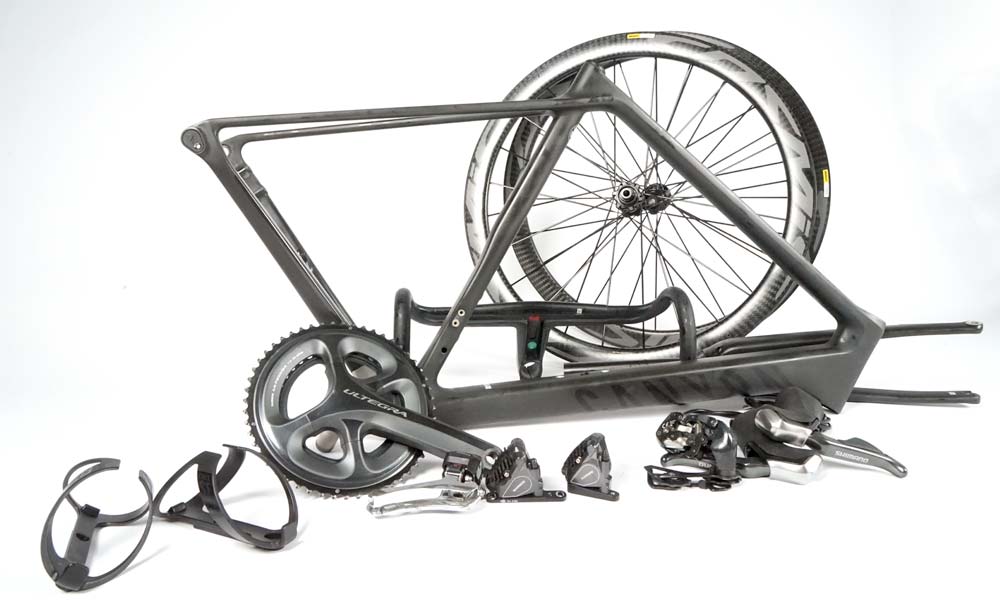 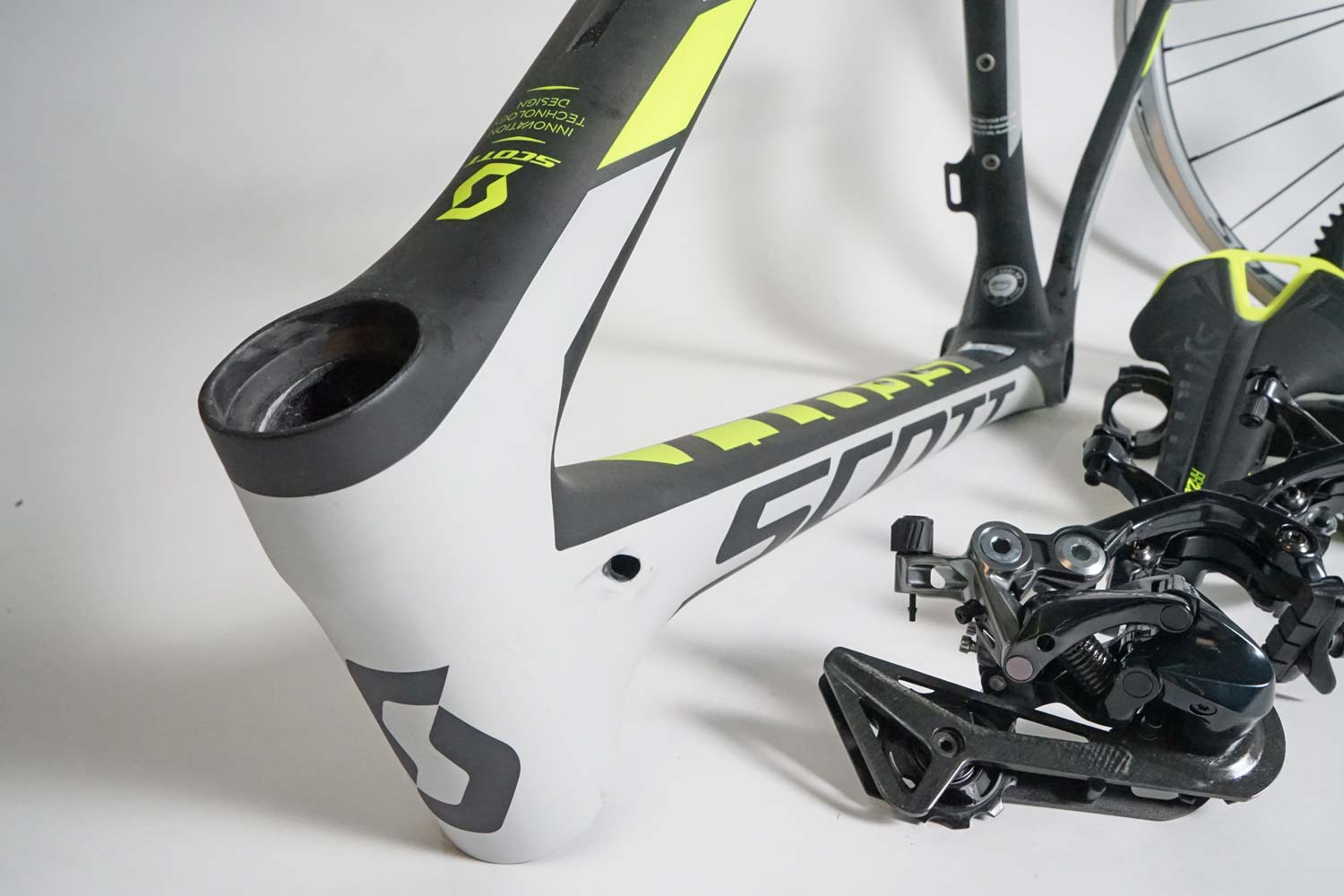 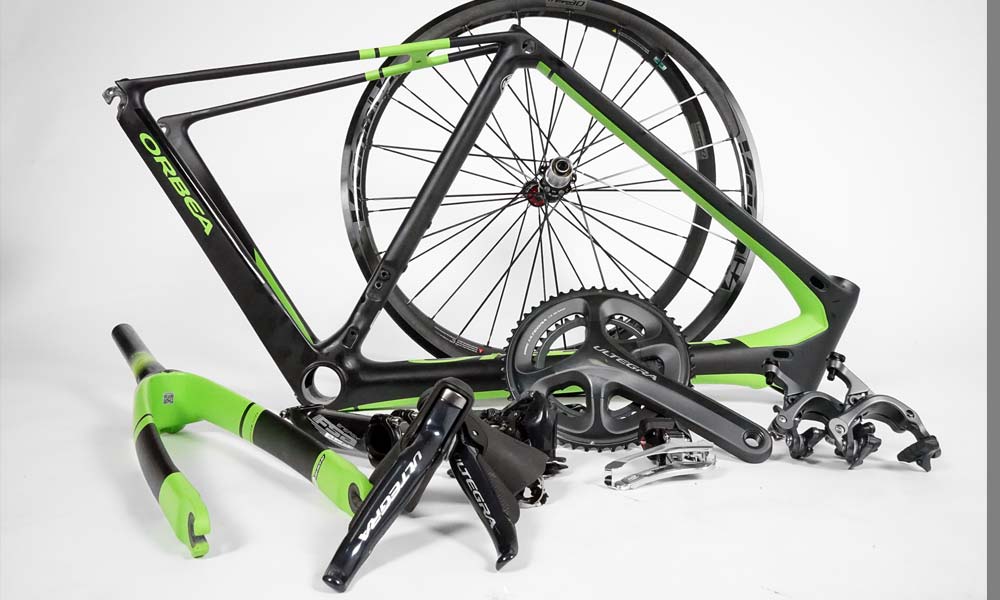 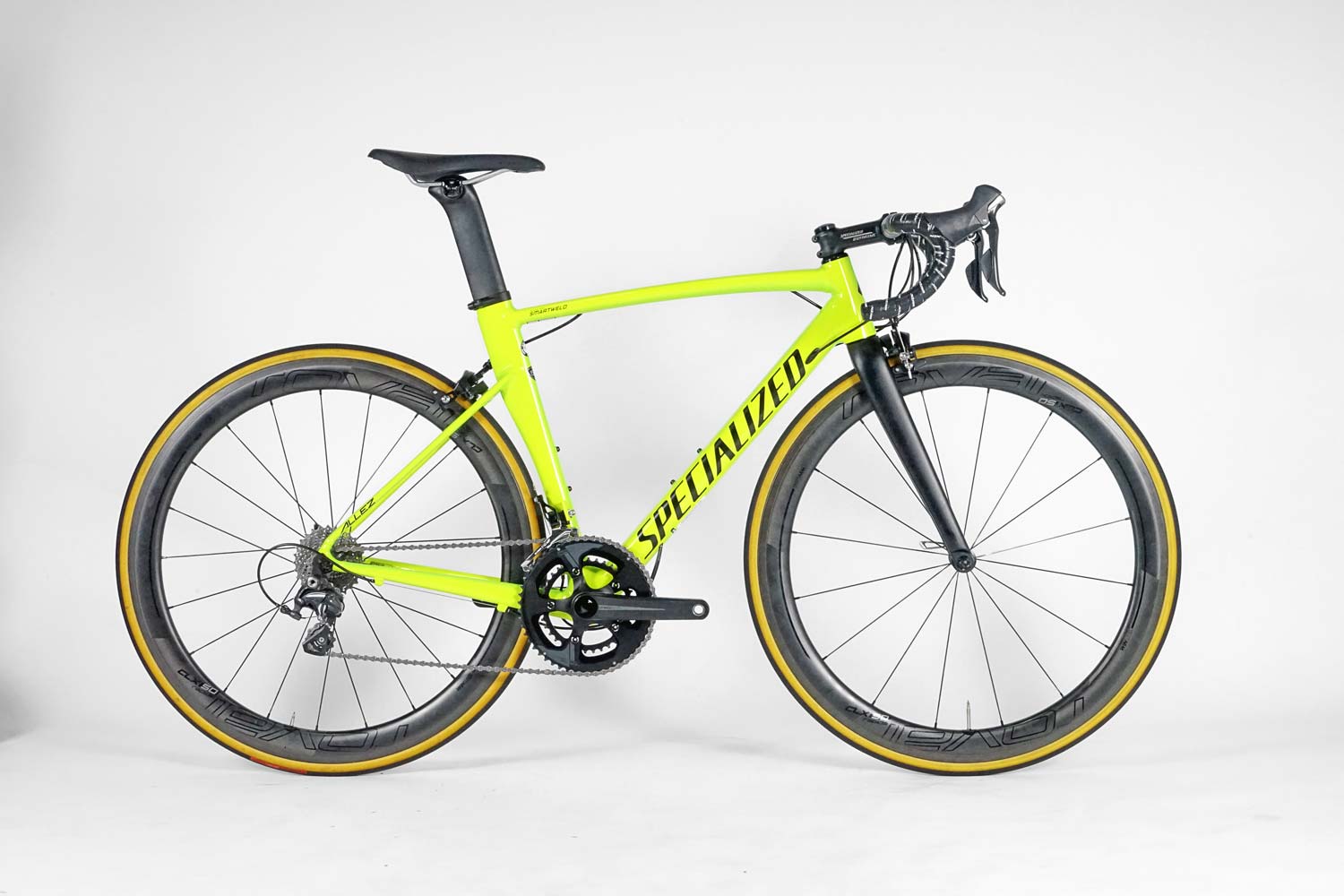