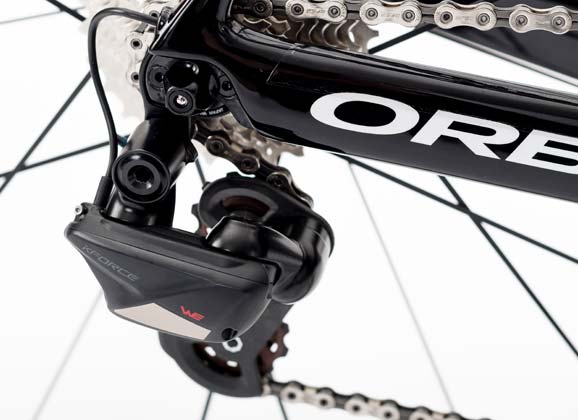 A few years ago the rumours started to emerge: there’ll soon be another groupset manufacturer entering the road cycling market. The domination of Shimano remains in 2017 and Campagnolo supplies ensembles to a number of pro teams while SRAM is keeping things coy with sponsorship of only one WorldTour team this year.

And then there’s the “fourth” groupset in the peloton for 2017: FSA.

It’s not exactly ‘new’ anymore, as we’ve featured a few stories in the past about the groupset from FSA – known as K-Force WE – but the French team, Cofidis, has recently sent a some images of the Orbea bikes it is using in 2017. It features K-Force WE shifting and plenty of FSA components. 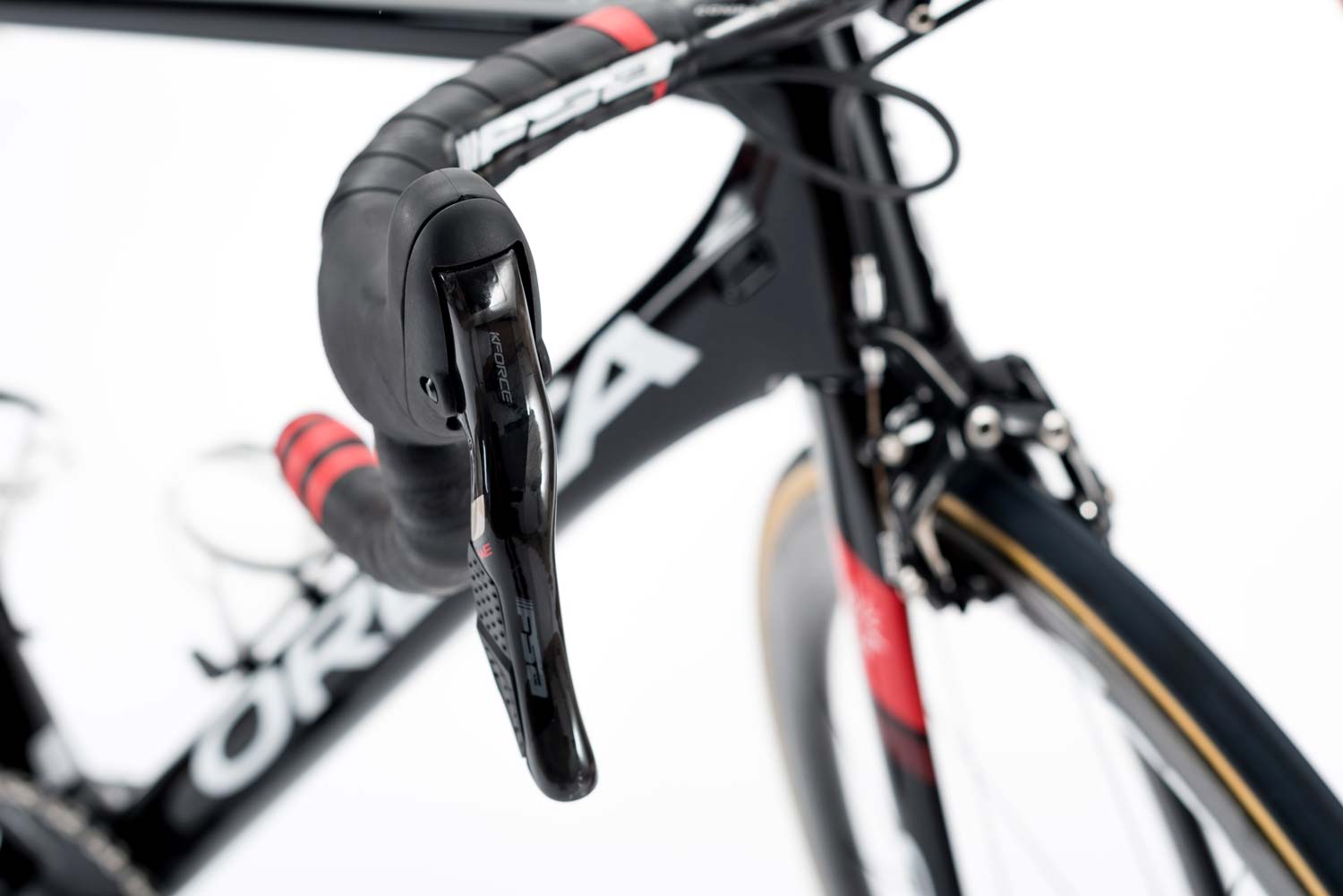 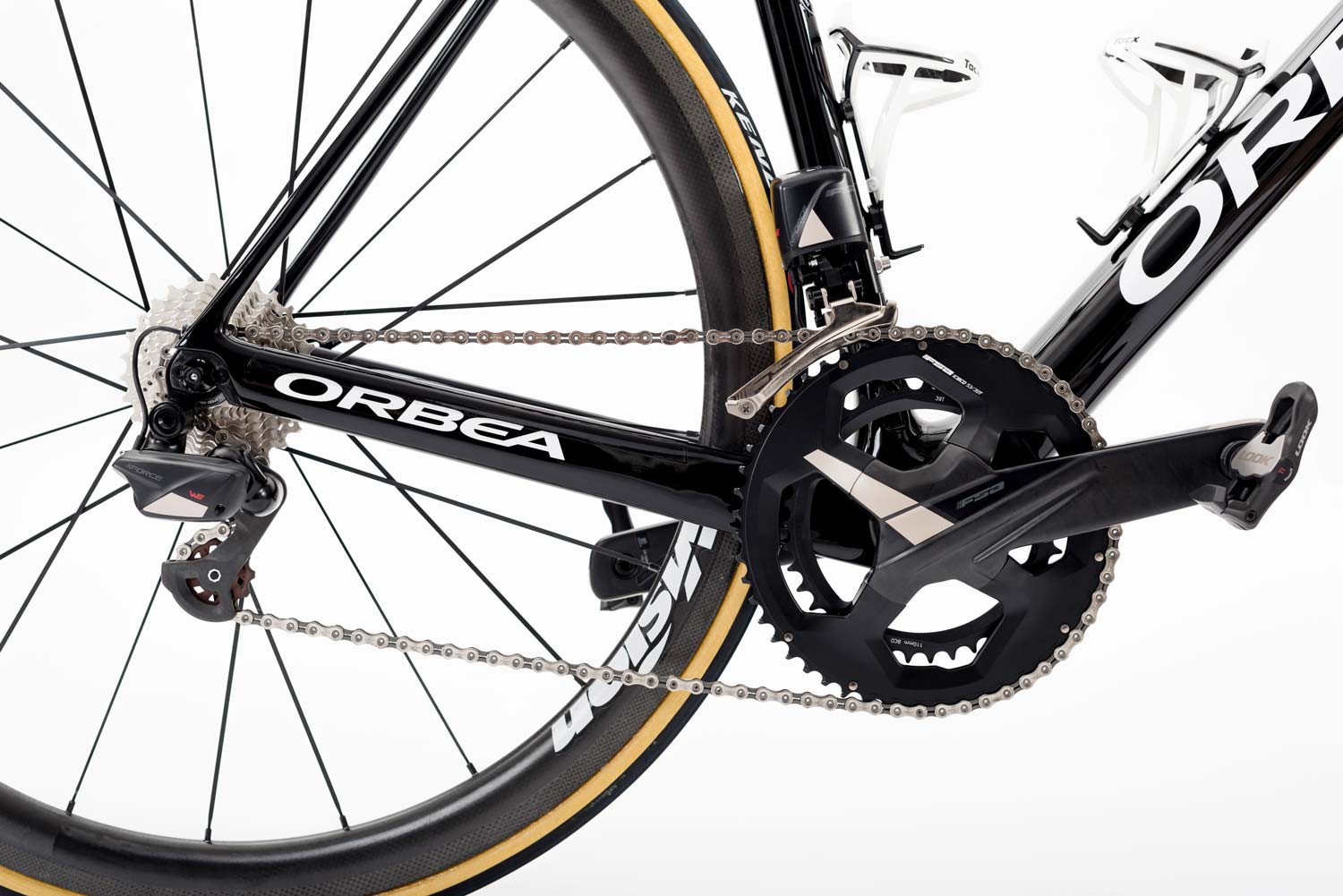 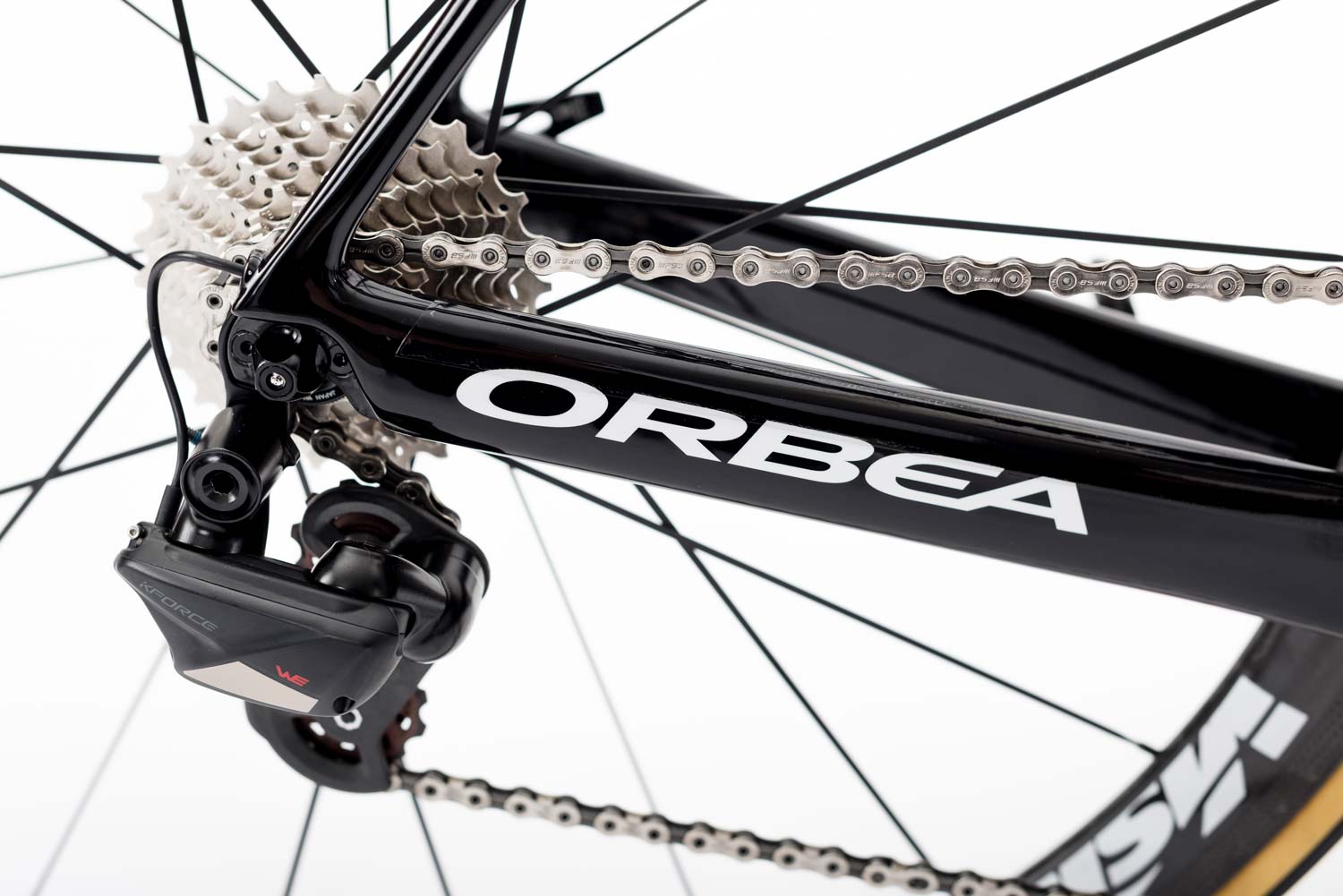 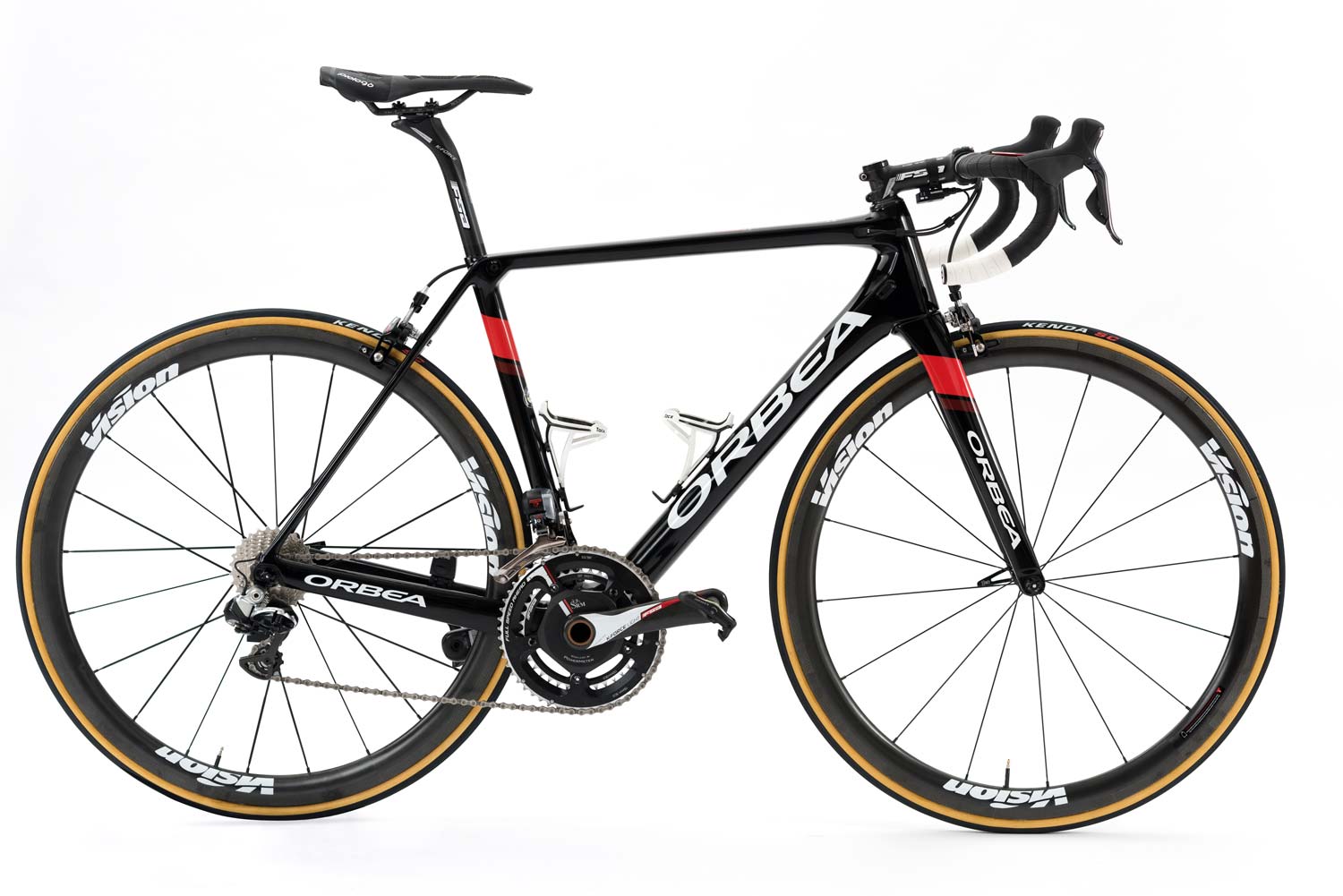 In the next issue of RIDE Cycling Review, you’ll find a full feature of all the WorldTour team bikes for 2017.