The early 1990s were a period immense change for cycling in Australia and one of the driving forces was Heiko Salzwedel. Phill Bates remembers the influence of the former manager of the Australian national road cycling program. 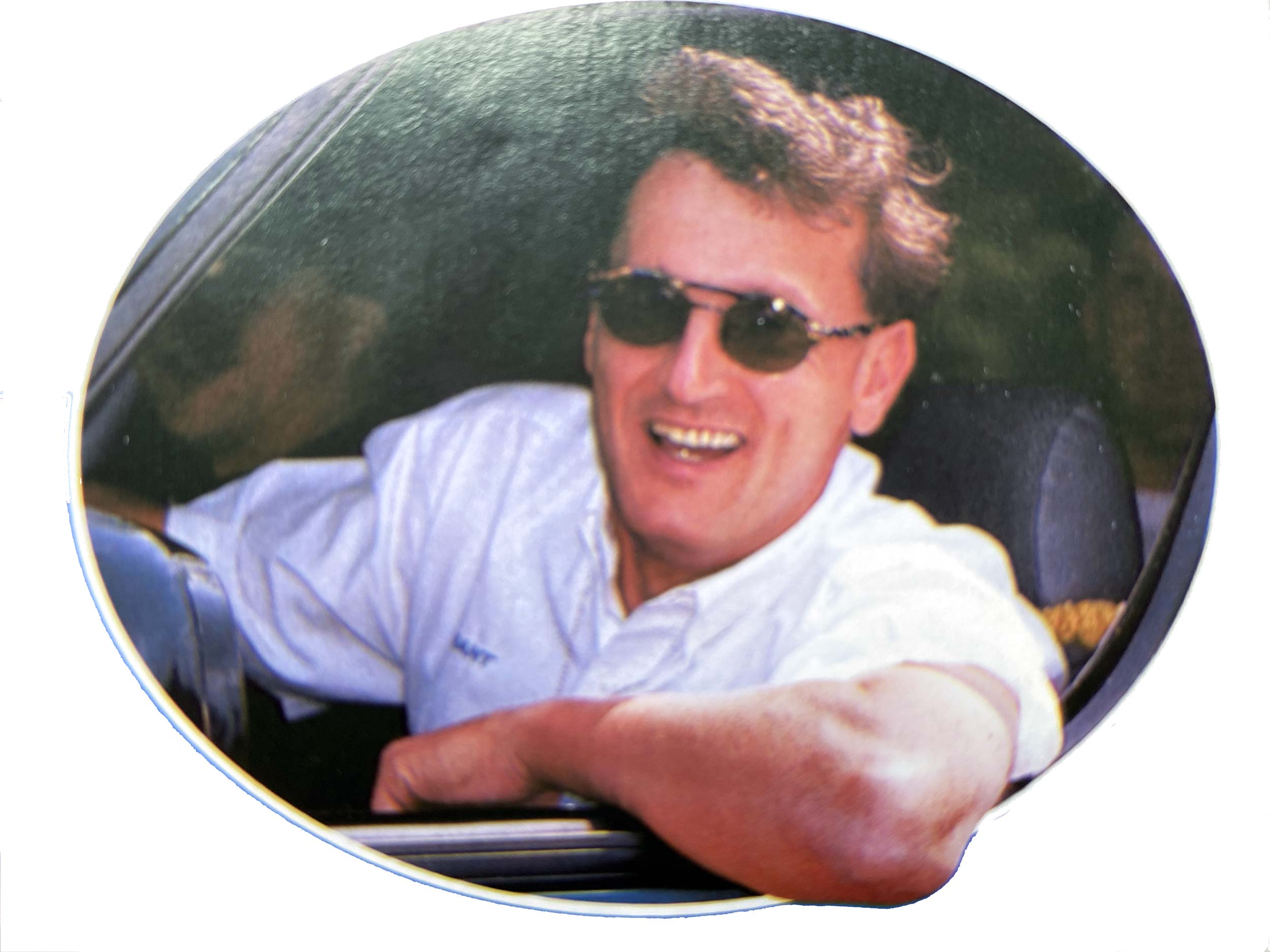 When brother Ken broke the news to me today that my great friend Heiko Salzwedel had passed away, my wife Barbara and myself reflected on the enormous impact he had on so many people worldwide. I could write a book on Heiko’s influence, not just in Australia but for so many other countries.

We first met following an introduction to Australian cycling by Ray Godkin. After some unfounded job offers, Heiko was going to be established as NSW Cycling’s elite coach but a new position arose as AIS road cycling coach, located in Canberra, leaving a position for Gary Sutton to begin a coaching career with the NSW federation.

Heiko first jobs in Australia, however, was managing a ‘world’ team in 1990 in the Commonwealth Bank Cycle Classic including riders like Thomas Liese and Roland Hennig, both from East Germany, Philippe Lauraire of France, and Mario van Baarle from Holland and Chris Creaghan.

Over the next few years I watched with amazement at how he transformed, many discarded track squad members into outstanding road cyclists – providing new pathways that never existed before.

Heiko had an incredible method of time management – not only coaching but also engaging with politicians and sponsors. He started by encouraging and mentoring Andrew Logan to become his assistant coach; he has since developed into one of the most influential sports science coaches and high performance directors in the world, across a wide range of sports.

The combination of Salzwedel and Logan netted Olympic gold and silver in Barcelona through the efforts of Kathy Watt and women’s cycling was subsequently given appropriate funding and support from the AIS.

Heiko developed a great relationship with the federal minister for sport and AIS chief executive at the time, Rob de Castella, as well as opened the doors to many new international races. He secured Giant Bicycles as a major sponsor of the AIS road program, an equally beneficial undertaking for all parties concerned.

The AIS road team was based in Khancoban, part of the Snowy Mountains Scheme and the highest town in Australia. The cyclists benefitted greatly from this fresh new approach and took part in new races – many of which were improvised by Heiko – gaining sponsorship and also government support at the highest level.

I witnessed Heiko’s teams win countless events across all continents and, at long last, Australia finally had a road program providing rising stars the opportunity to compete at the highest level and eventually secure great careers as professional cyclists.

In 1991, Heiko insisted that I manage an Australian team at the British Milk Race as he was managing a team at the Tour of Sweden on at the same time. Both were Pro-Am events and remarkably, we both had similar success with Robert McLachlan winning two stages in Sweden and Pat Jonker and Darren Lawson both collecting stage wins in the Milk Race. In my eyes, and many others, Heiko could do no wrong.

In 1994, after a stunning performance in the world team time trial championships in Norway, the team of Brett Dennis, Damian McDonald, Henk Vogels and Phil Anderson won a stunning gold medal in the 100km TTT at the Commonwealth Games in Canada. Equally as impressive were the likes of Matt White and Dean Jones, who missed final selection but could have filled in the team and produced a sensational win regardless of the end combination.

The team time trial event was eliminated from the world championship program at a time when Australia was emerging as a major force. 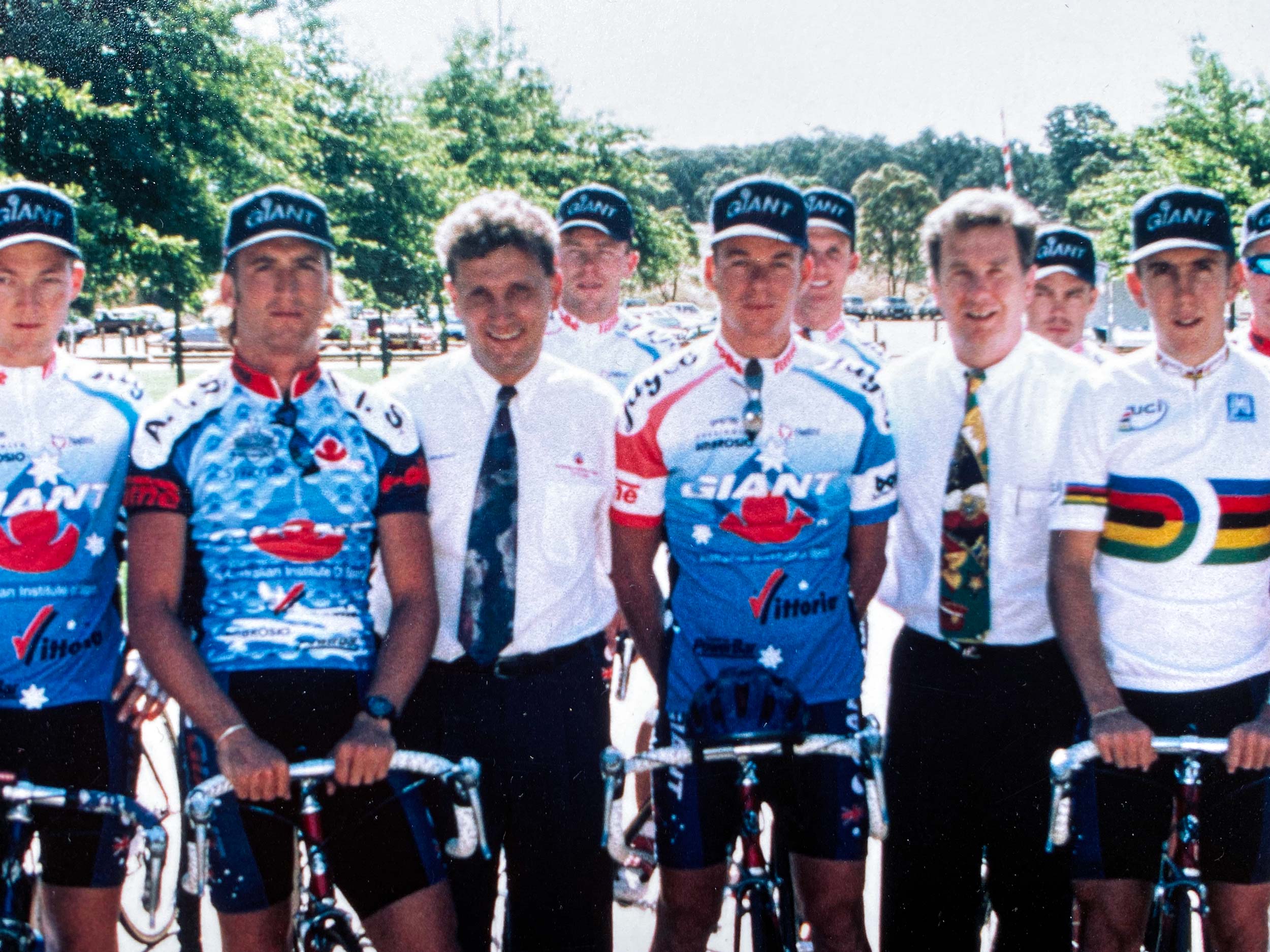 It was not surprising that Heiko had a great affection for team time trial as it was his introduction to the sport of cycling when the famous triple world champions, the Petterssen brothers of Denmark did a post-Olympic race in Heiko’s hometown of Luebben in 1969, which encouraged Heiko to pursue the sport of cycling.

After training East German juniors to world championship success, Heiko became one of the great authorities on all aspects of cycling. The riders that gained success under Heiko are legendary and road cycling began to flourish in Australia under his guidance – and because of his infectious enthusiasm.

Heiko was a visionary. He was instrumental in moving the national road cycling championships to the summer period – something that I thought he had little chance to achieve. He also put together an Australian-registered professional team with some German influence in Jens Voigt and international sponsors when the rug was pulled from under his feet by others in sport administration; this remained one of his biggest disappointments even if he remained proud of many of his protégés.

Here was a man who wanted to remain as the national coach but Cycling Australia had other ideas. At the same time Heiko had earmarked some riders for world-class competition and had said to me, and many others, that Cadel Evans should enjoy his time as a MTB rider through to 2000, insisting that his best performances would later come on the road, in the Grand Tours and other major races. He would be proven right yet again.

Following the disappointing end to his contract with Cycling Australia, Heiko was hired by the British Government (Lotteries) to identify the best sports to support for the 2012 London Olympic Games. Following extensive work he secured a job with British cycling before departing that national program to pursue another project: coaching a flagging country in team pursuiting, Denmark.

When the national record of Denmark was more than 20 seconds off world championship pace, he helped develop them into a world-class winning team, earning a World Cup victory in Sydney on a very skinny budget and then watched as Denmark continued to progress to world and Olympic medal prospects.

Heiko’s contribution to Russian cycling was also another achievement and then to gain Olympic gold for the British teams pursuit in 2016 was another feather in his cap.

There is nowhere that Heiko, when allowed to take control, has not achieved success. I have met few people in the sport of cycling that truly amazed me but Heiko’s name is on top of that very small list.

The cyclists who learnt the art of racing under the guidance of Heiko Salzwedel will never forget him. His passion, his drive and his knowledge made him one of the best coaches the world has seen. He may have been tough and unrelenting but he knew his game.

Barb and I were always great friends of Heiko Salzwedel, admiring his passion for the sport and we will never forget a night at our home with him along with Phil Liggett and Paul Sherwen. Cycling was very much the winner on that occasion.

Our sincere condolences to Cindy and the two young boys. Rest in Peace Heiko, you will never be forgotten. 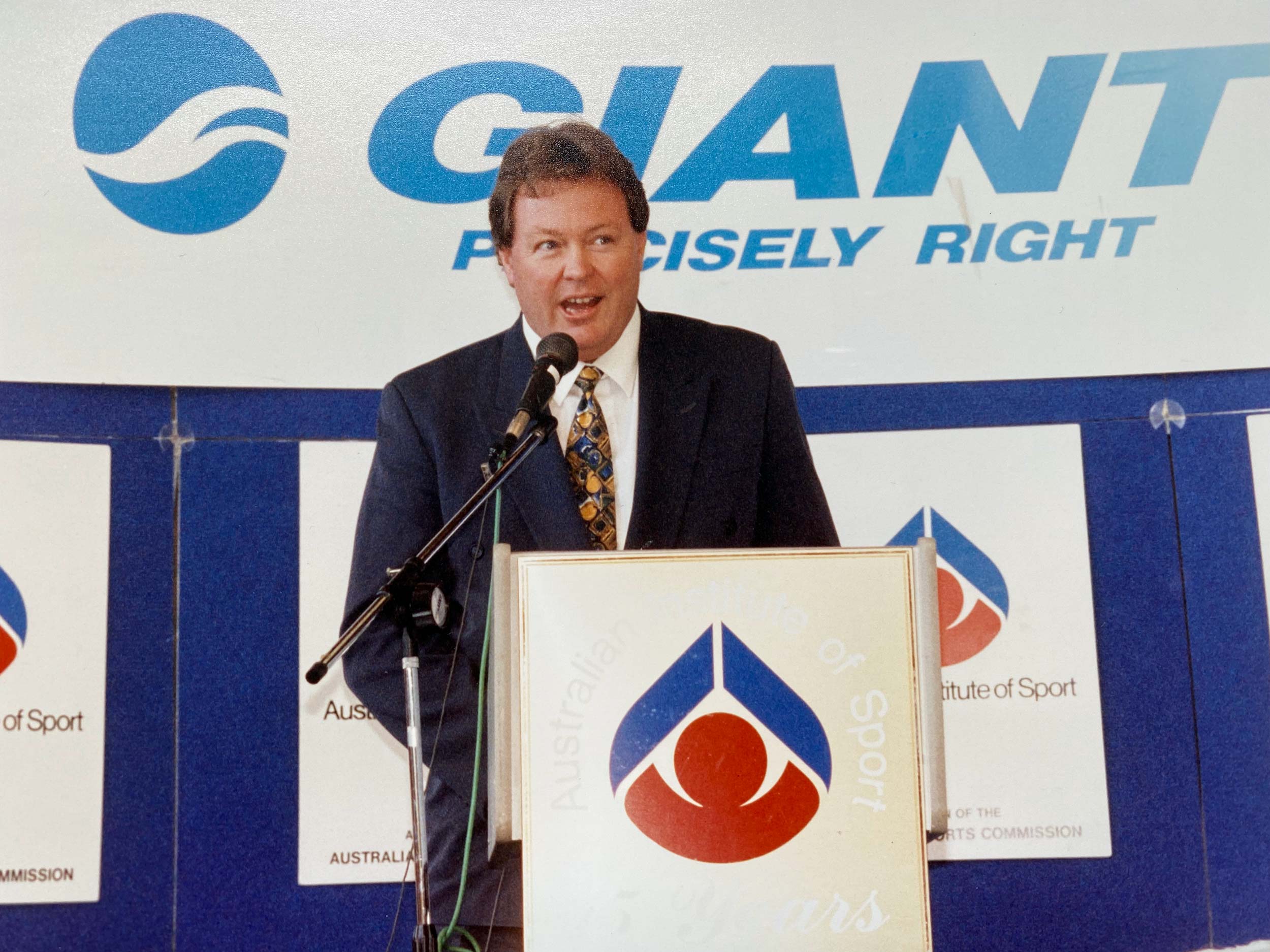