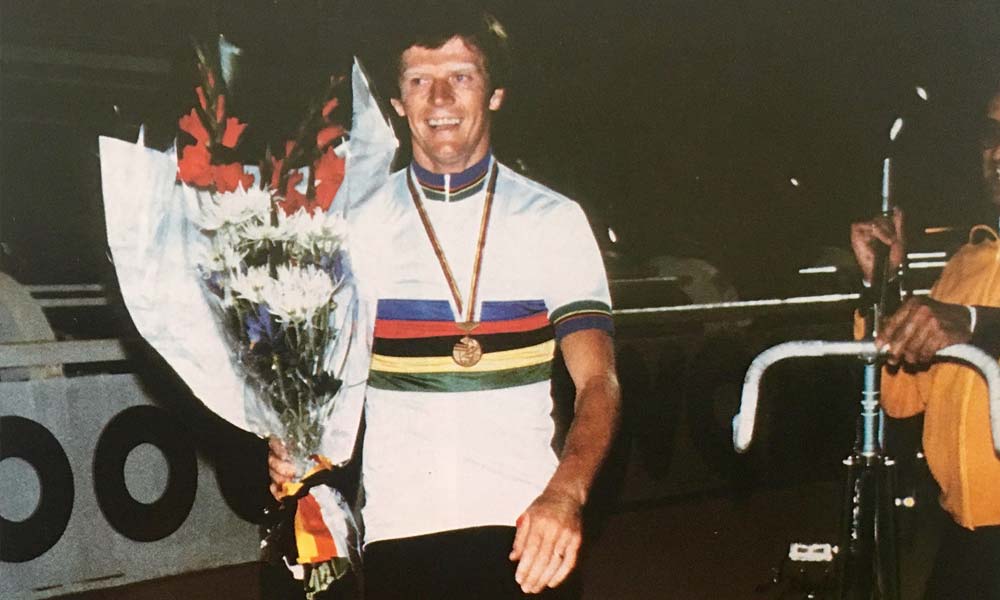 Earlier today I posted an interview that was done to get an on-the-record account of a significant moment: Gary Sutton had called and asked for my email. He was going to send an announcement about news he received on Wednesday 16 May 2017. At the end of next month, his contract with Cycling Australia – as coach of the Australian women’s track endurance program – will not be renewed.

Today is a very sad day for myself as I was advised by Simon Jones that my time with Cycling Australia and the Women’s Track Endurance team after 26 years has come to an end.

Following the excellent results with my very talented team at the recent world championships, I am naturally disappointed that I will not be part of their future success in Tokyo in 2020.

The journey for my family and I has been amazing and like I have said on many occasions, “I have been living the dream. It’s such a beautiful sport to be involved in.”

I would like to thank the athletes over the last 26 years for all of the wonderful memories and the very special times we have spent and shared together. The highs and lows and special moments will stay with me forever.

To all the staff who have been part of my journey over the years and helped the athletes and myself achieve some amazing results, I thank you all so much and I wish you all the very best for the future.

At this stage, I have no idea who my replacement will be but they will take over some outstanding world-class competitors with the program in a very healthy place, based on what was achieved at the world championships just a month ago in Hong Kong.

Thanks again for your support and loyalty to the many teams, and in particular, myself.

The original headline stated ‘dismissal’. This isn’t the case. It’s a non-renewal. (And the title has been edited. Rob)

The advertisement for the position was posted on the eve of the world championships in Hong Kong.

Sutton’s replacement is to be named soon.

Earlier this week, I spoke at length with Simon Jones. We recorded around 30 minutes as part of our original conversation, the first since he took the role as high performance director at Cycling Australia.

He has a vision of where the cycling program needs to go to maximise results and also wants to be able to provide a tangible return to the federation. He talked about an forum-style feedback scheme allowing all stakeholders to explain how they believe the sport can progress.

After listening to the interview, I sent a message to Simon:

“Fantastic chat. Just listened to it again. We covered a lot of territory and you are verbatim on point often.”

It feels like a positive beginning and I look forward to hearing your thoughts when you listen to what Jones has to say.

There’s been a call for change at Cycling Australia for some time and it is happening now. A new performance director is in charge and he is having an influence on the program as we once knew it.

When it involves someone like Gary Sutton, it has a big impact on the community. He has done much for cycling in Australia and his true professionalism throughout an amazing career will serve him well into the future.

Sutton’s made his announcement today because he needed to explain that he recognises that he has to move on. And he wanted cycling’s stakeholders to know that he’s been “tapped on the shoulder”.

It has been an emotional day and a lot of commentary offered because of the news about Gary Sutton.

A lot more can be said about it but for now, I’d like to sign off by repeating what I said at the end of our chat this morning…

“Just to conclude this little interview – and it’s one that will be continued in the weeks to come – but just want to say thanks for being the supporter of RIDE Media as you have been all the years I’ve known you. I met you in 1991 and I still remember that firm handshake upon meeting you – and I think my hand is still suffering from that – but it’s been a pleasure working with you all these years and I look forward to seeing what’s next in the chapter of Gary Sutton. 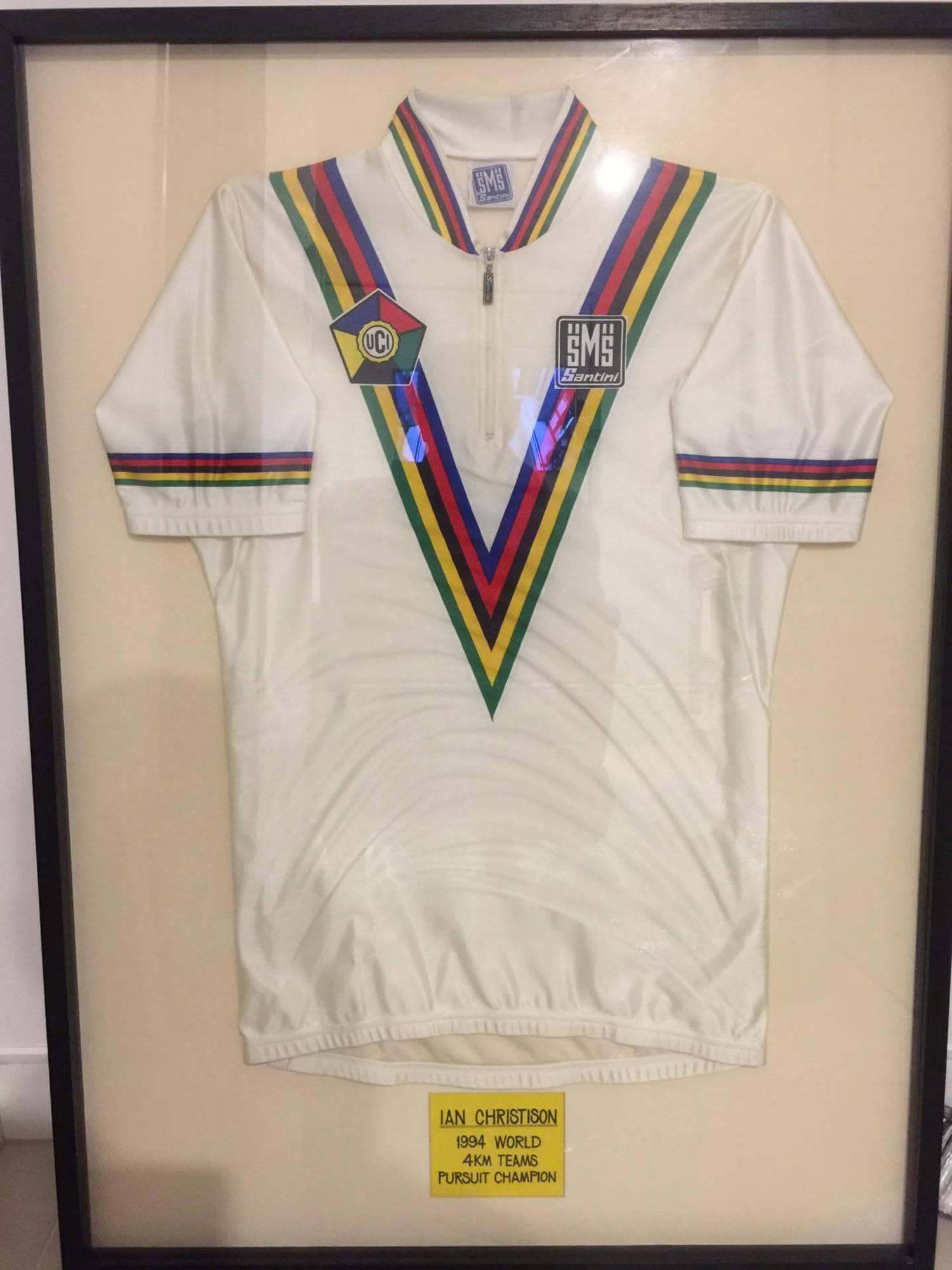 “This is one of Sutto’s first rainbow shirts as coach, possibly second behind Brad McGee’s 1993 junior worlds in Perth. Anyway, Sutto coached me to this. I won it. He asked to borrow for a promo and returned it a few days later framed.

“Much more than a coach.”