Considering the growth of cycling during a pandemic

Governments around the world are beginning to consider relaxing lockdown laws. Will the experiences of the past few months result in a change of attitudes on the roads that could benefit cyclists?

Bike riding is one thing that, in Australia at least, hasn’t been banned while governments grapple with how to best manage the pandemic and the need for social isolation. Elsewhere, however, cycling has been subject to restrictions in the quest to limit the risk of infection and, of course, to minimise any potential additional strain on health systems.

A report by the Confederation of the European Bicycle Industry (CONEBI) on 21 April 2020, suggests that there could be beneficial outcomes for the cycling community because of the lessons learned from the early months of this year.

CONEBI’s release quotes the World Health Organization (WHO) which says walking and bike riding offer benefits that many in lockdown need to maintain good health.

“Whenever feasible,” the WHO suggests, “consider riding bicycles or walking: this provides physical distancing while helping to meet the minimum requirement for daily physical activity, which may be more difficult due to increased teleworking, and limited access to sport and other recreational activities.”

From Berlin to Brussels to Budapest to Bogotà there are initiatives in place to encourage pedestrian movement and cycling for transport and fitness.

There are numerous examples of cities aiming to create more cycling-friendly streets in the quest for easier, healthier movement.

With the weather warming up in Europe, even nations that have been heavily impacted by COVID-19 are considering changes to the lockdown laws which have been in place since mid-March.

The capital of Belgium, Brussels – host of the Grand Départ of last year’s Tour de France – has imposed a 20km/h speed limit in the city centre with priority given to walking and cycling.

Meanwhile, in Paris, transport experts are urging government agencies to encourage cycling as a key mode of transport, noting that even if things do return to some degree of what we knew to be ‘normal’, attitudes will have changed.

“Everyone agrees that after the epidemic there will be a collective rejection of public transport,” Pierre Serne, a French transport consultant, told Le Parisien. “If you don’t want to take the metro or bus to get to work for fear of contagion, you will have to be able to get around.”

Cycling, therefore, is shaping up to become even more viable than it was before.

Adding to the possibility of a global increase in cycling is the very fact that, during this lockdown period, there has been an obvious decrease in motorised traffic, freeing up space on the roads, and allowing anyone who may have been hesitant to ride a bike to consider it as a transport/fitness option.

There have always been cues about the benefits of cycling from European nations. Even with the devastation that COVID-19 has caused in countries like Italy, France, Spain and Belgium, the bike provides a glimmer of hope.

“Next May,” says Serne, “we could see entire boulevards in Paris where motor vehicles would be provisionally banned in favour of the bicycle.”

The lockdown that began in France on 18 March is due to last until at least 11 May, and then there is expected to be a progressive easing of restrictions. When that happens, Paris – which already has an extensive network of bike lanes – is likely to become a more cycling-friendly city.

Paris has been encouraging cycling for transport for years and the pandemic has added impetus to this push. Similarly, officials in the Spanish capital Madrid have said that they are now considering how to make cycling a more viable transport option in that city.

CONEBI also reports that several streets in Berlin that had once been dominated by motor vehicles have now been turned into wide bike lanes. The same approach has also been taken elsewhere, including Budapest in Hungary and Bogotà in Colombia.

This is a period of considerable global change and perhaps one of the positive outcomes from the pandemic will be a broader realisation that cycling provides a viable, clean method of transport while also offering a healthier lifestyle for those to choose to ride a bike.

Let’s hope that changes such as those that are being considered in other countries will also happen in Australia. It has long been said that, for cycling to prosper, a cultural change – perhaps even a spiritual change – is required. Perhaps coronavirus will offer that catalyst. 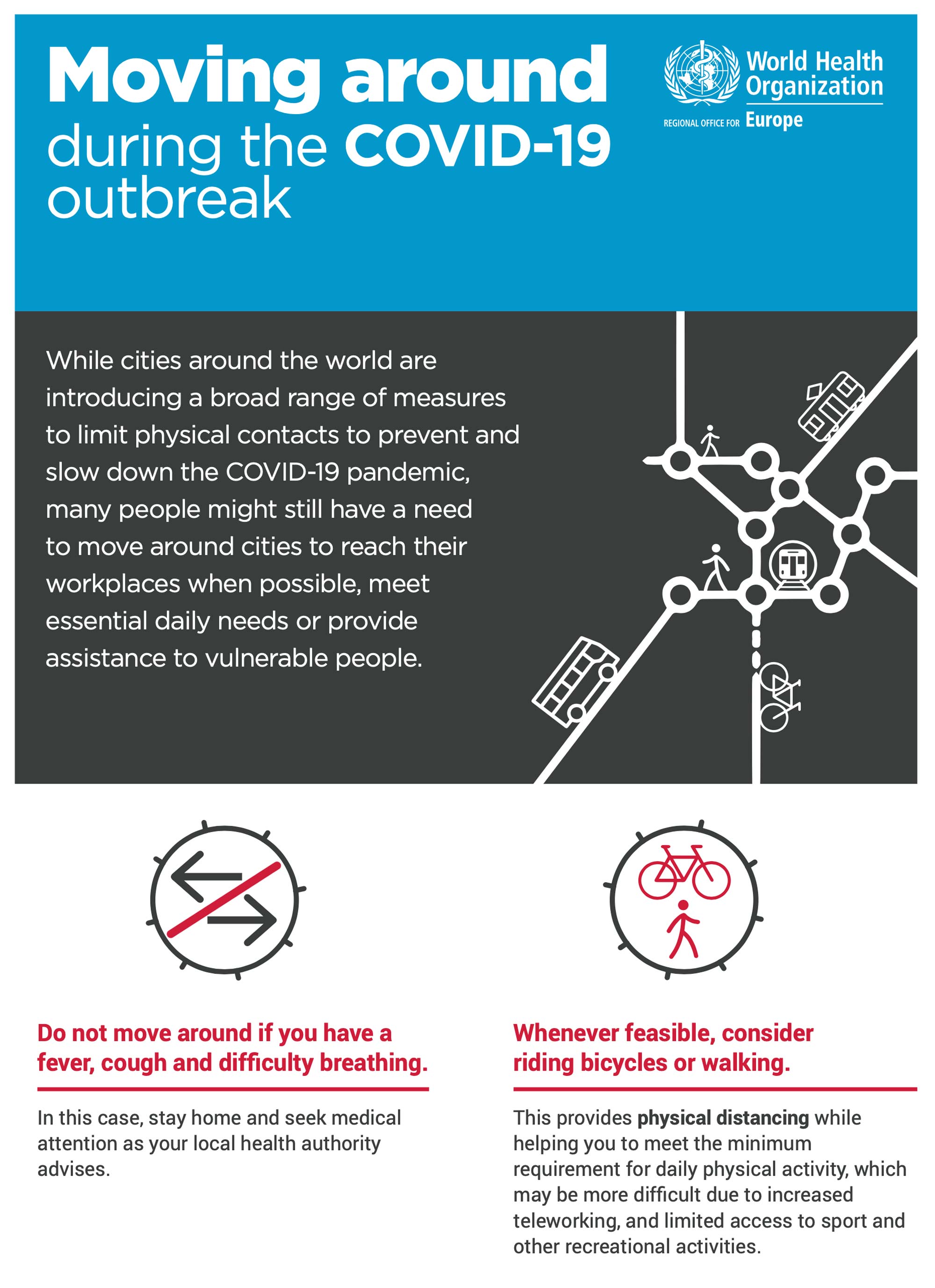