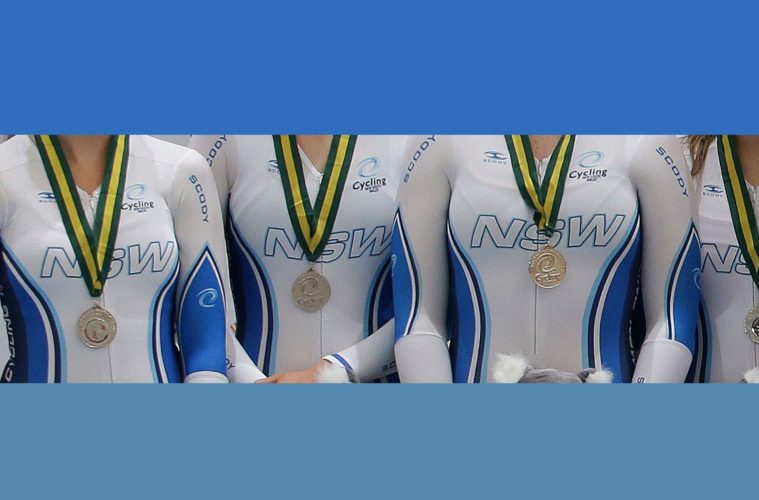 Voting has begun to determine if the proposed AusCycling governance model is to be adopted. This week, Cycling NSW declared its vote complete with “no” the outcome, but is it a valid result? 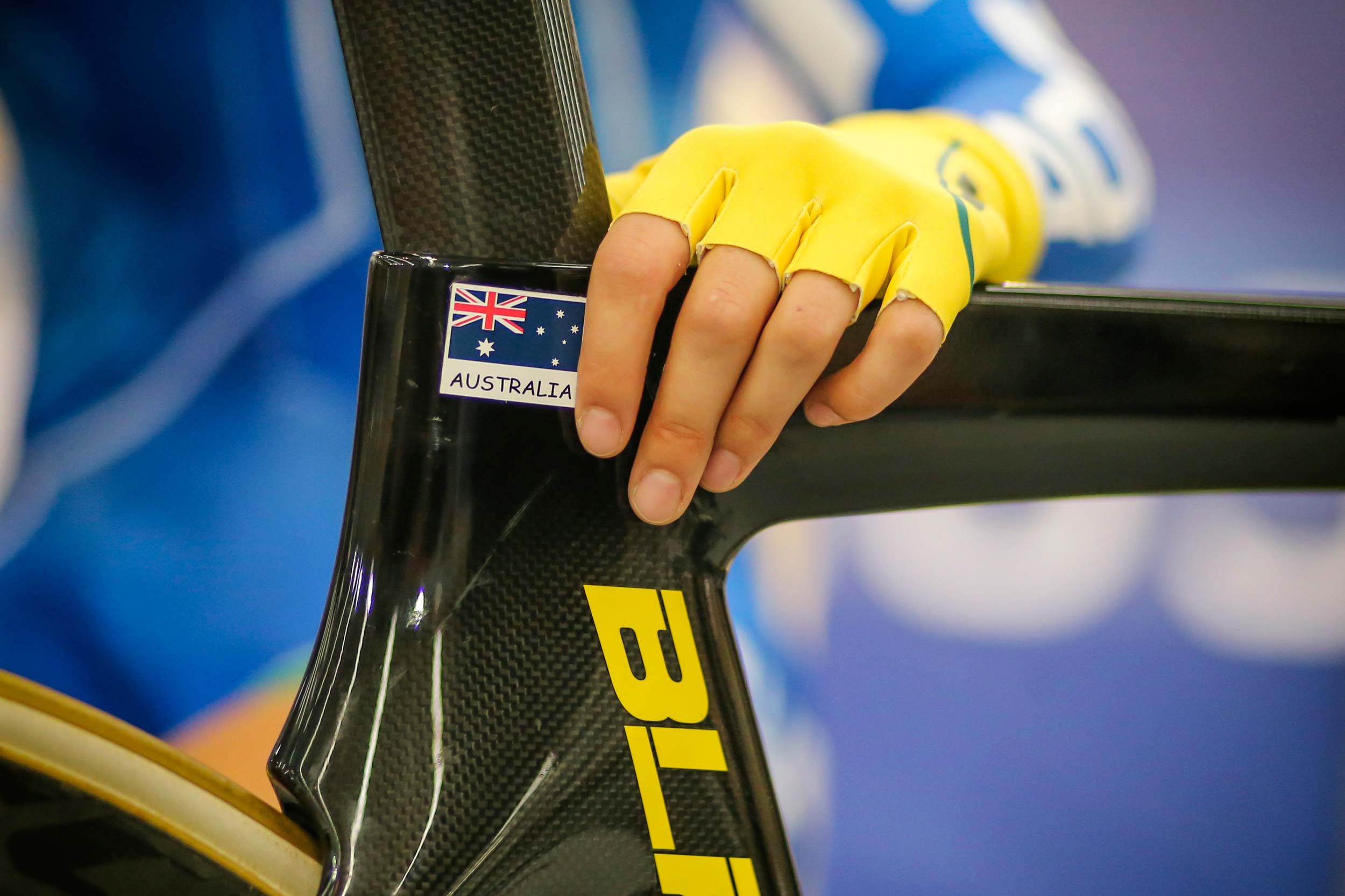 It has been suggested for months that Cycling NSW would vote against proposed changes to the way cycle sport is managed in Australia. The state federation announced the result and, according to the official release: “62.5% of the votes cast were ‘No’ votes”.

And so, we would assume, the answer is a resounding no. But it could end up being something of a furphy.

It has been a difficult few months for cycling administrators in its quest for a unified cycling body that incorporates what has until been known as BMX Australia, Cycling Australia and MTBA into one entity.

Cycling NSW’s statement concluded with a reiteration of the desire for a unified sport but with the proviso that states retain a degree of autonomy.

“The Cycling NSW Board has previously indicated that it would be in favour of an AusCycling model involving a national amalgamation of the cycling disciplines within a federated structure that maintains the state’s autonomy.”

That offer of a “federated structure” never arrived and so the state body did as expected, and the answer is “no”.

RIDE Media has offered an overview of the proposed changes by presenting interviews and commentary from some closely involved with AusCycling: including the CEOs of BMXA, CA and MTBA, as well as the chairman of Cycling Australia, Duncan Murray.

We have also spoken at length with Glenn Vigar, chairman of Cycling NSW and understand his position and his hopes for a modified, federated model for the future governance of cycling in Australia.

All the NSO CEOs have indicated that there is no interest in a compromised, federated model and that the premise of the changes is that there is a unified management structure, with state and local offices, in the future. That said, there have been numerous attempts by the NSOs to broker a suitable accord with Vigar but he has refused to negotiate on the matter.

There is a lot to say on this topic and much of it is being said via various channels on social media. Of course, the longer this debate drags on, the more volatile the retorts become.

One thing is clear: there is considerable passion for the sport, even when it’s something as uninteresting as politics.

Another obvious thing to emerge from the debate is that there are strong arguments for both the yes and no vote.

We await the outcome of the entire process and this is expected to be finalised by the end of 2019. In the meantime, it’s interesting to consider a few cues that have emerged thanks to the approach by Cycling NSW.

Some points to consider about the poll

Some have suggested that the online ‘Survey Monkey’ poll announced on 14 October (and concluded on 28 October) is not a valid, binding or constitutional vote.

It has been suggested that, for the vote to be valid, it would have required proper written notice, giving clubs 28 days’ notice, prior to a proper EGM.

As it played out, Cycling NSW only gave 14 days’ notice. This raises the obvious questions: is it appropriate? Does it leave clubs with enough time to properly survey their members?

The poll question itself should also be carefully considered. It states:

“Is your club prepared to extinguish Cycling NSW’s Constitution and relinquish its assets to a new entity, AusCycling?”

It’s a loaded question, with considerable bias and this, surely, jeopardises the whole process – even if it was conducted in a more appropriate timeframe.

RIDE Media has been calling for change to cycling administration for years as the sport is in dire need of better direction. If that is the AusCycling model is to be determined, but should cycling continue to plod along in the current guise it will not achieve the prosperity the sport deserves.

Since the voting process has been announced, RIDE Media has refrained from editorialising, preferring instead to offer the verbatim views of those who stand to be affected by the unification of the various cycling disciplines.

It is worth noting, however, that there has been considerable correspondence with many stakeholders and from our understanding, there is a move to nullify the proclamation of the “no” result in NSW with major clubs in the state hoping to force an EGM in reaction to the manner in which the poll was conducted.

Should that happen, it would be necessary for 13 clubs or more to sign a document insisting on an extraordinary general meeting… and, after that, another vote cast. Perhaps the next time, the question would be more appropriately phrased. And maybe the true hopes of members would be forthcoming.