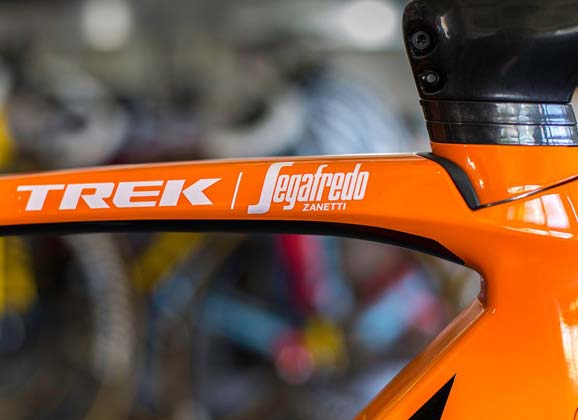 The title sponsor for one of the teams competing in the Tour Down Under next week has created special bikes for the Australian round of the WorldTour. The seven Trek-Segafredo (formerly Trek Factory Racing) riders will each have a customised Trek frame to race in South Australia.

“It’s an initiative that will be rolled out for a limited number of races this season,” a Trek Bicycles representative told RIDE.

“The Project One colour scheme won’t be seen in every race but as the Tour Down Under is the first major international race of the season it’s a good time to show off what we’re capable of doing with the customisable colour palate.” 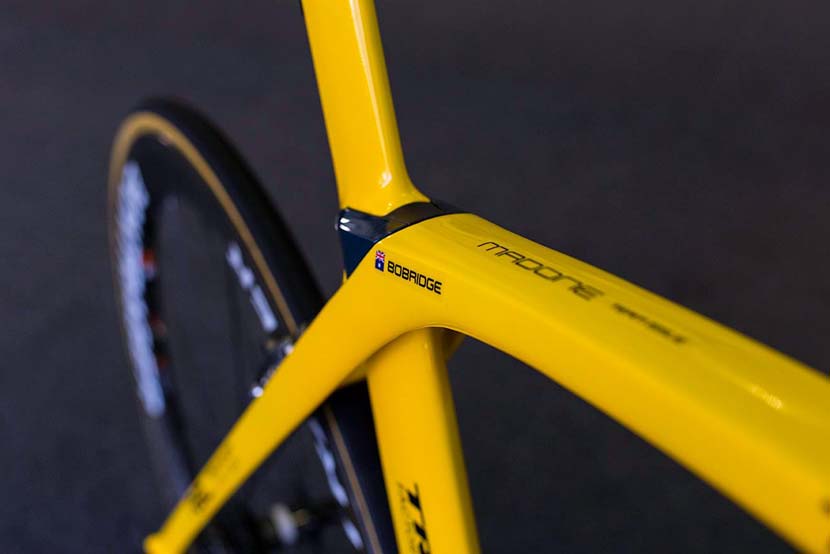 The new Australian national champion, Jack Bobridge will race on a predominantly yellow Trek Madone (above) with the colours selected for his frame based on the jersey worn by the Wallabies at the recent World Cup.

The national jersey of other sports have been used as inspiration for the other bikes in the Tour Down Under line-up, including ice hockey and football. 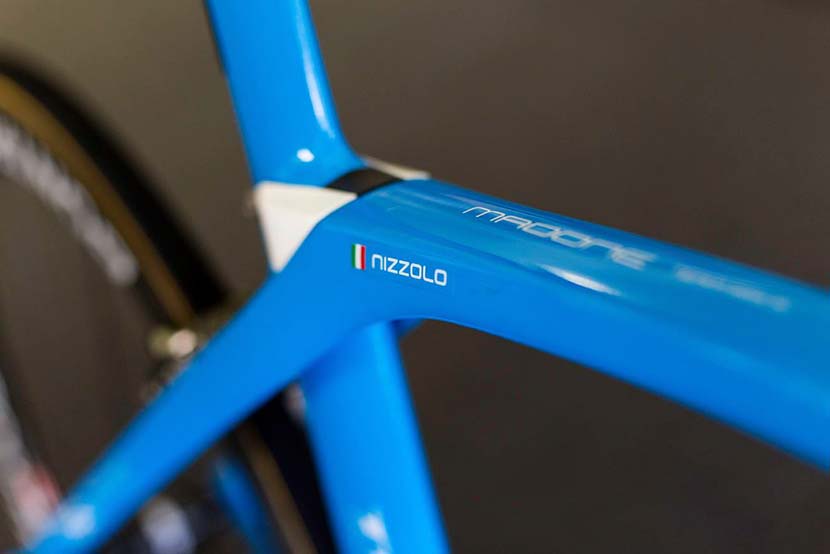 Six of the riders have selected the new Trek Madone frame as their primary bike for the Tour Down Under, while new recruit Stetina will use Trek’s super lightweight Emonda while in Australia.

The former winner of the Giro d’Italia, Ryder Hesjedal also has an Emonda bike at his disposal and Trek’s representative believes that may get some use while the Canadian is at the Tour Down Under. 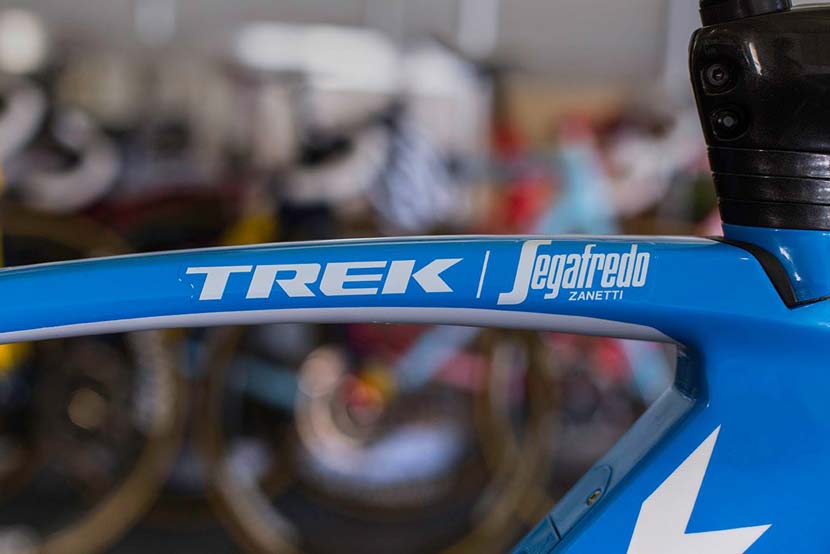 The colours used for the special-issue frames are the same that customers of Trek can employ should they opt for the Project One paint scheme when ordering their bikes. 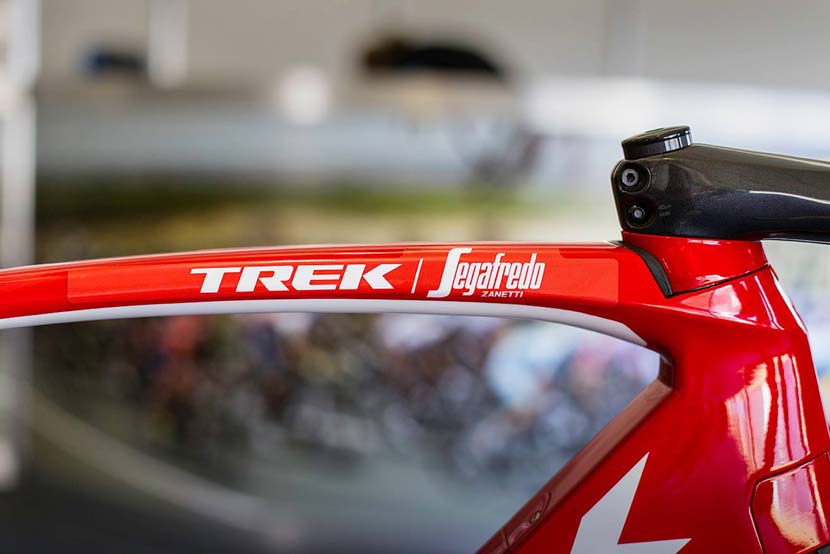 As we have done at the past four editions of the Tour Down Under, RIDE will be setting up a studio at the race headquarters in Adelaide to photograph the bikes of the WorldTour peloton.

We already have an impressive archive of team bikes from over the years and it’s great to be able to document the changes to bike design and the product used by professional cyclists.

(For an overview of the 2015 Tour Down Under studio sessions, click here.) 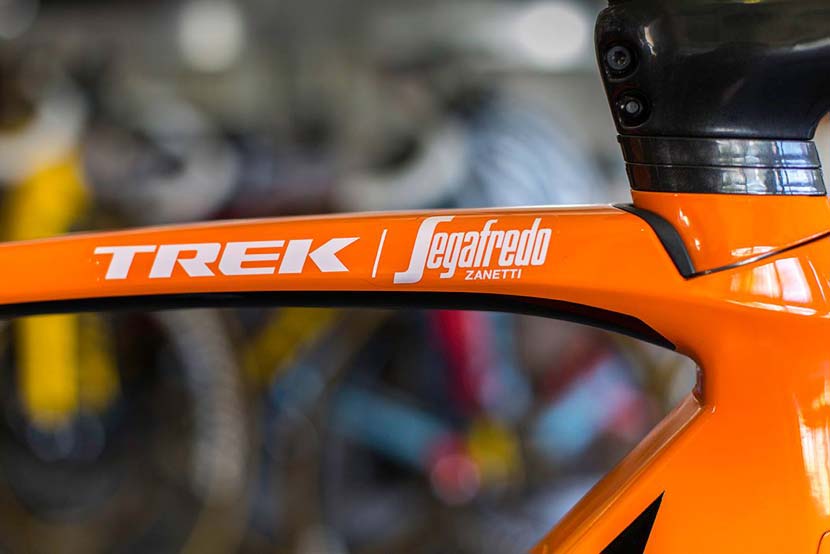 The bikes featured here are to be used only for the Tour Down Under of 2016 and it may yet turn out that fans will be able to buy the bike of their favourite rider… although no formal plan has yet been hatched for what happens to the bikes afterwards.

Be sure to stay tuned to Trek Australia’s social media pages if you’re keen on procuring a special bike from the pro peloton…! 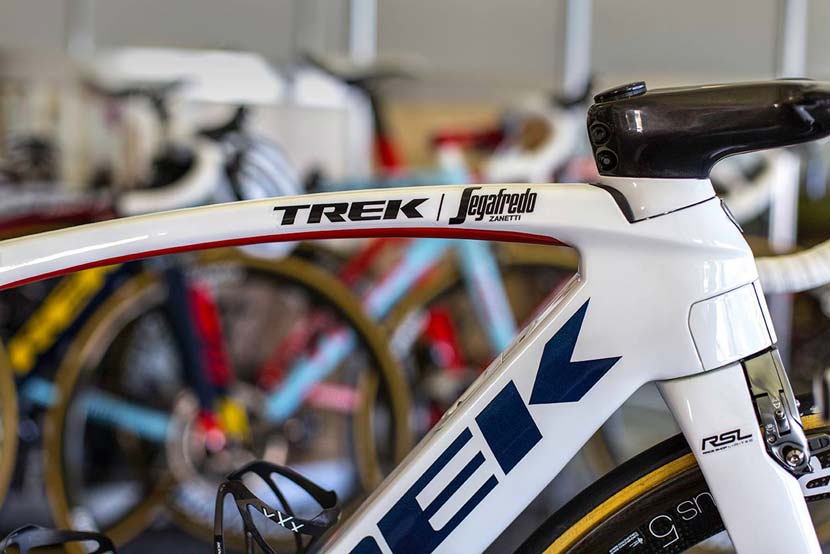 And, of course, keep checking in on ridemedia.com.au for updates of all aspects of the Tour Down Under. Please be sure to let us know what you’d like to see. 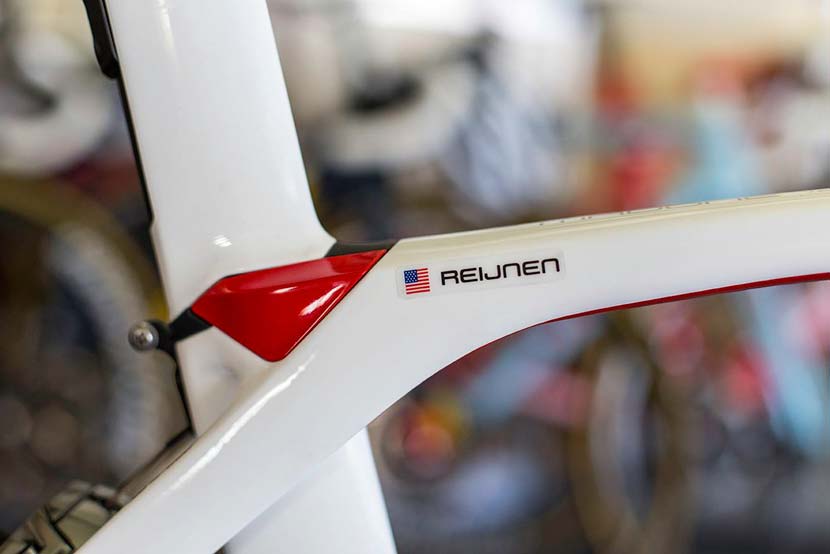