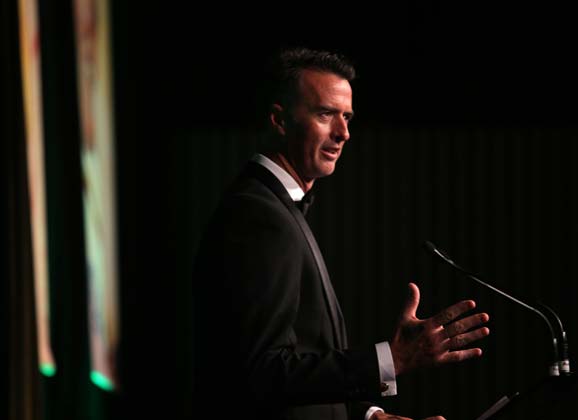 Has the National Road Series enjoyed its halcyon years? The women’s calendar for 2016 has just 18 days of racing and there is growing unease among some of the key people involved. James Finch-Penninger caught up with Cycling Australia’s CEO to find out what the future holds for what has been a most impressive competition series… but now it’s one in need of a review. 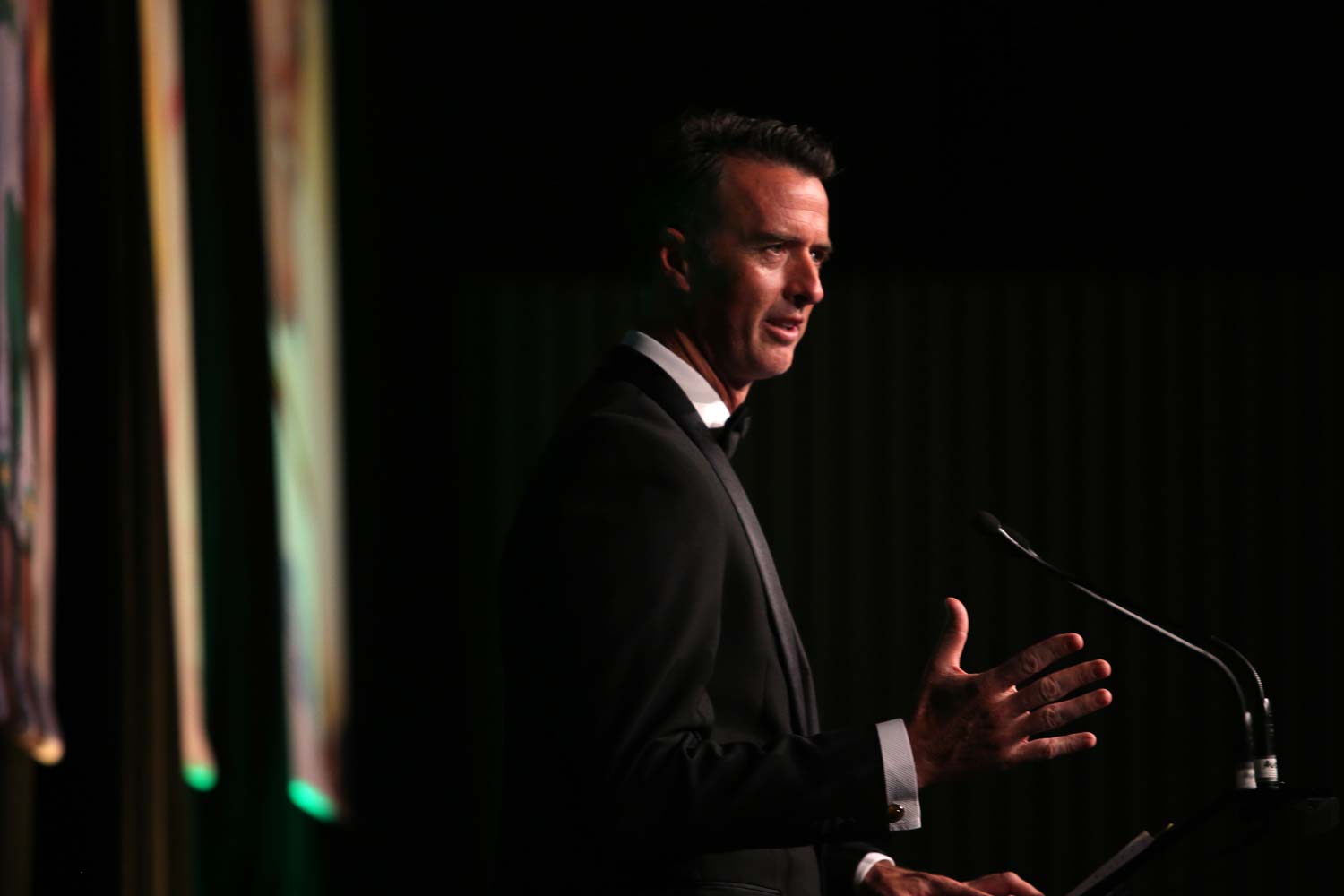 What’s the future of the NRS?

The summer of international racing in Australia is now over and all the local Continental and WorldTour level races in this part of the world to open the 2016 season have been raced. For the domestic teams and riders, that aren’t off overseas, the focus will shift to the National Road Series (NRS).

The NRS certainly has a good product, results from teams like Avanti-IsoWhey at the nationals this year and the continued development of riders who can step up to the WorldTour level after proving themselves in Australia, shows that the level of racing is high. But that hasn’t translated anywhere near the level of interest that similar level domestic sports receive and the current budget of most domestic squads is threadbare.

The original schedule of the Australian national championships included a meeting between team managers, owners and Cycling Australia about the technical review of the National Road Series. That meeting was cancelled on the day before it was set to occur, leaving managers and owners venting behind the scenes.

The technical review was announced back on 11 June, alongside the news that two races wouldn’t be run in the 2015 season, so presumably it’s intent was to prevent the further loss of NRS races, but with the announcement of the 2016 NRS calendar, it has become apparent that three races will be missing from the normal NRS schedule, the men’s and women’s Adelaide Tour as well as the women’s Tour of the Goldfields. Reading the media release announcing the review, one could be forgiven for thinking that the review would be given high priority.

“With the 2015 Subaru National Road Series currently enjoying a mid-season break, Cycling Australia has taken the opportunity to begin a comprehensive review of the series.”

However Nick Green, the CEO of Cycling Australia, revealed that the review process is going somewhat slower than fans of Australian cycling might hope.

He started our interview by dealing with the issue of the cancellation of the planned meeting.

“It wasn’t even on to be honest, so it was a bit of an error in the program,” said Green.

A number of teams managers and owners hadn’t been happy with the cancellation and had been keen to get their views on the record. “We’ve gone through this process, particularly with the National Road Series for next year of building up the transfer of knowledge to new staff members.

“We’ve had a new person start on [11 January], so we’re promised all the owners of the teams in the NRS and all the races a review of the National Road Series which will commence early 2016, as well as a communication on the 2016 season. We’re going to commence in six days.

“It will take six months to do a review, with a view to implementing the changes in 2017.”

With the language in the announcement, coupled with the fact that cancellation of the races rendered the question of the National Road Series’ viability an urgent issue, you would be forgiven for thinking that the review would commence soon after the announcement.

Green clarified, “The announcement was saying that we were going to do a review.

“It didn’t say that we were going to start the review then. We wanted to do a review, based on the feedback from the owners we got saying that we need to improve the series.

“So let’s do a review, that takes some time, we’ll do that.”

It’s not exactly an approach that would give much reassurance to teams, sponsors and race organisers going into the 2016 season. In fact, it may well have prevented the loss of three races from the 2016 NRS calendar.

Green again, “What it does do, it provides the right feedback on the right platform to make sure that it’s a compelling series for everyone.

“Ultimately the series is run by a combination of government funding, sponsors, teams, event owners, Cycling Australia and there’s a partnership with about eight or nine important stakeholders, funding partners as well. Broadcast comes into that – media comes into that – so we have to get that structure right.

“We don’t want to rush into it.

“We’ve got a good system that’s working at the moment but it’s a system that can improve dramatically. So that’s what we want to get right, and that takes some time… So we will do that, and by 2017, we’ll have the right feedback from all the owners, teams, etc to implement the right recommendations that they tell us.”

With the women’s calendar particularly hard hit, down to a paltry 18 days of racing, it is hard to see that the proposed calendar will offer a proper season of cycling for the riders or those the follow the local scene.

There hasn’t been action as yet to show that the announcement of the review was anything more than saving face for Cycling Australia after being forced to announce that two races would not be run in 2015. Certainly the owners and teams voicing their concerns in mid-2015 won’t be placated by a review that impacts the 2017 season, when races and thus opportunities for sponsor exposure are being further reduced in 2016.