Looking back on a night in cycling that holds a lot of memories, this is a gallery of photos collected by father and son a few years ago. 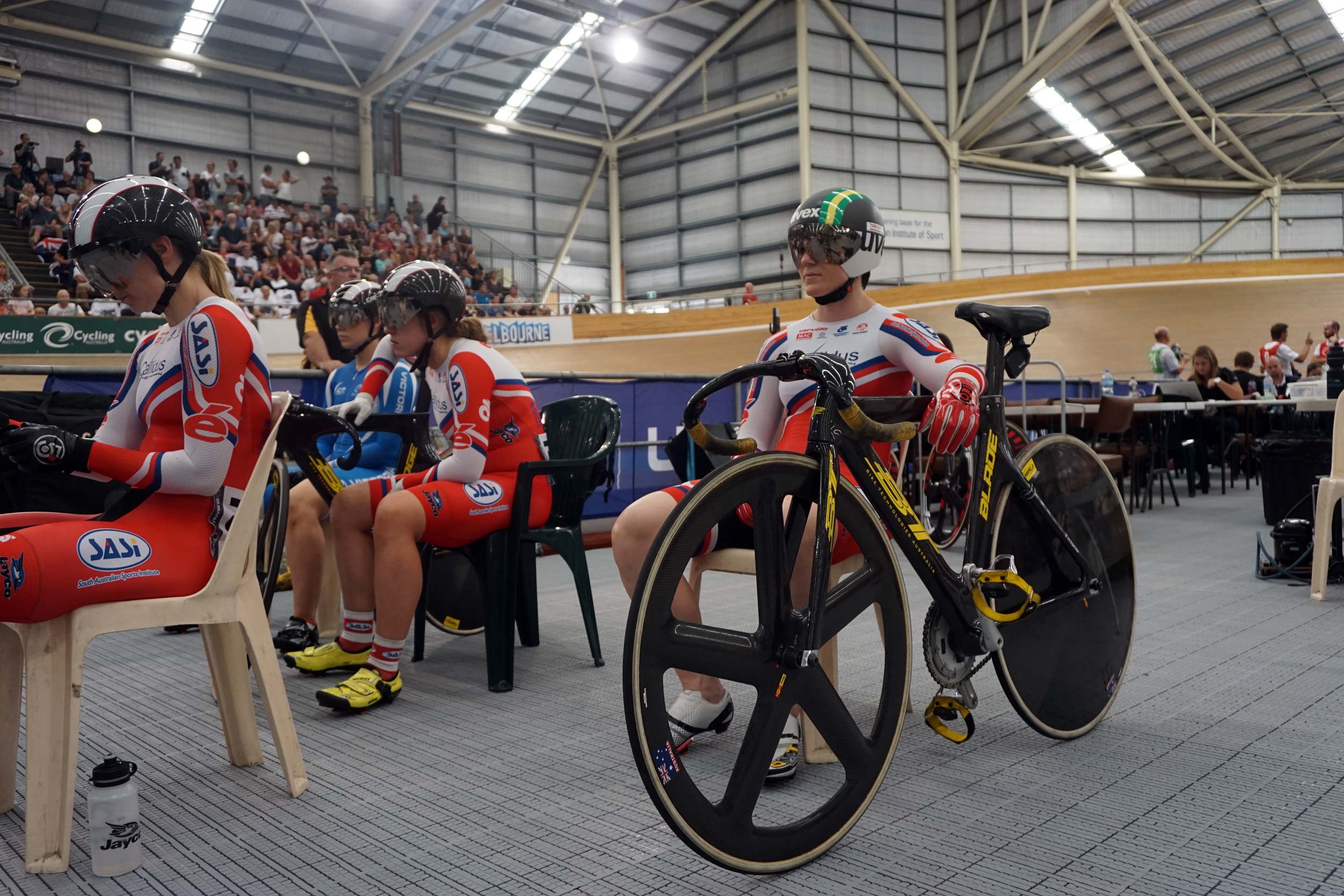 From the years I’ve spent covering cycling, there are a few stand-out days. My memory of 31 January 2015 remains vivid to this day. At a velodrome in Melbourne I saw drama like I’d not witnessed in sport before.

On the evening of Jack Bobridge’s attempt at the hour record, I was at the track with my son. He was nine at the time.

We worked as a team that night, both taking photos and documenting what would become, in all honesty, an overwhelming experience. What Jack did deserves greater attention. What he’d done before that night, too… as well as what he’s done since.

I’ve written about Jack Bobridge for the duration of his cycling career, and the story of all associated with this intriguing, talented, disruptive, controversial figure will one day be told.

Jack failed at his record attempt a little over five years ago and his interview afterwards still echoes in my mind even when I glance at the images that we took that night. These days, I have tended to avoid the folder marked ‘Hour Record – Bobridge (2015) – Arnold’.

I have looked over the images many times, often not taking in what we photographed before Jack’s ride. Today, however, I took a moment to consider some of the other shots Louis and I took. Some other time, I’ll go back over the details of what happened in the hour (again), but for this gallery, the subject is the darling of Australian cycling, Anna Meares.

Below is a gallery of the early stanza of an amazing night of cycling at the Joe Ciovola Velodrome on 31 January 2015. Photos: Louis and Rob Arnold 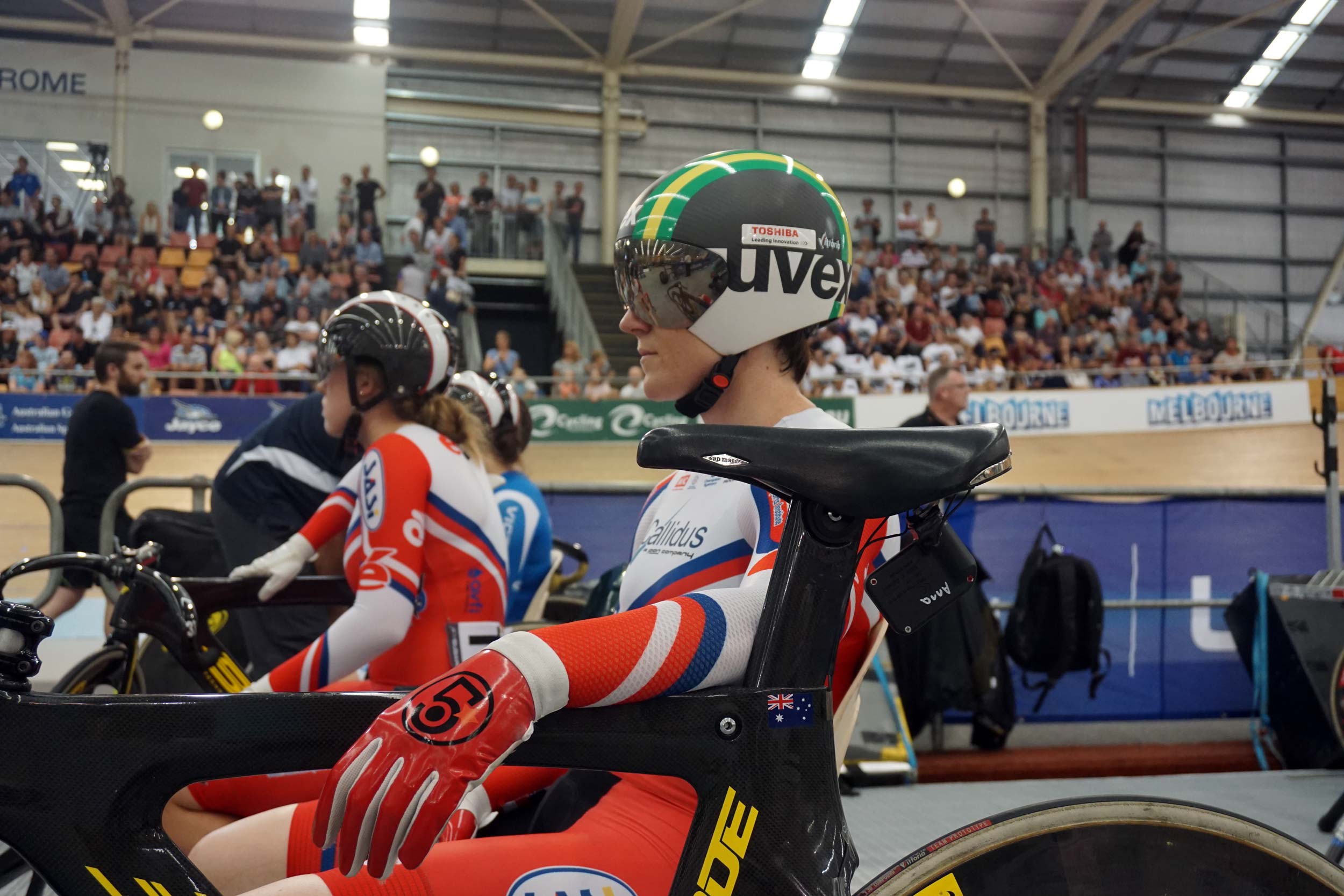 You can find reports from the evening but these photos haven’t been published before.

Here you see Anna Meares and others on a night of racing in Melbourne.

She is a genuine star Australian cycling and for good reason: Anna Meares is a true champion!

We first met on the day of her triumphant return from the 2004 Athens Olympics. She set a world record in the last running of the 500m time trial in the Games, won gold and never looked back.

Over the years, we’ve spoken often and done many interviews together. She has told her story in a book of her own and become a true personality of Australian sport, not just cycling.

To me, she’s a bike rider, especially when I look at photos I’ve long forgotten about. Anna loves cycling, it’s a part of who she is, but she’s much more than a cyclist. She’s a mother now, and a painter, and she remains an ambassador for bike riding.

I hope you enjoy this collection of memories from what was more than just another night at the track. 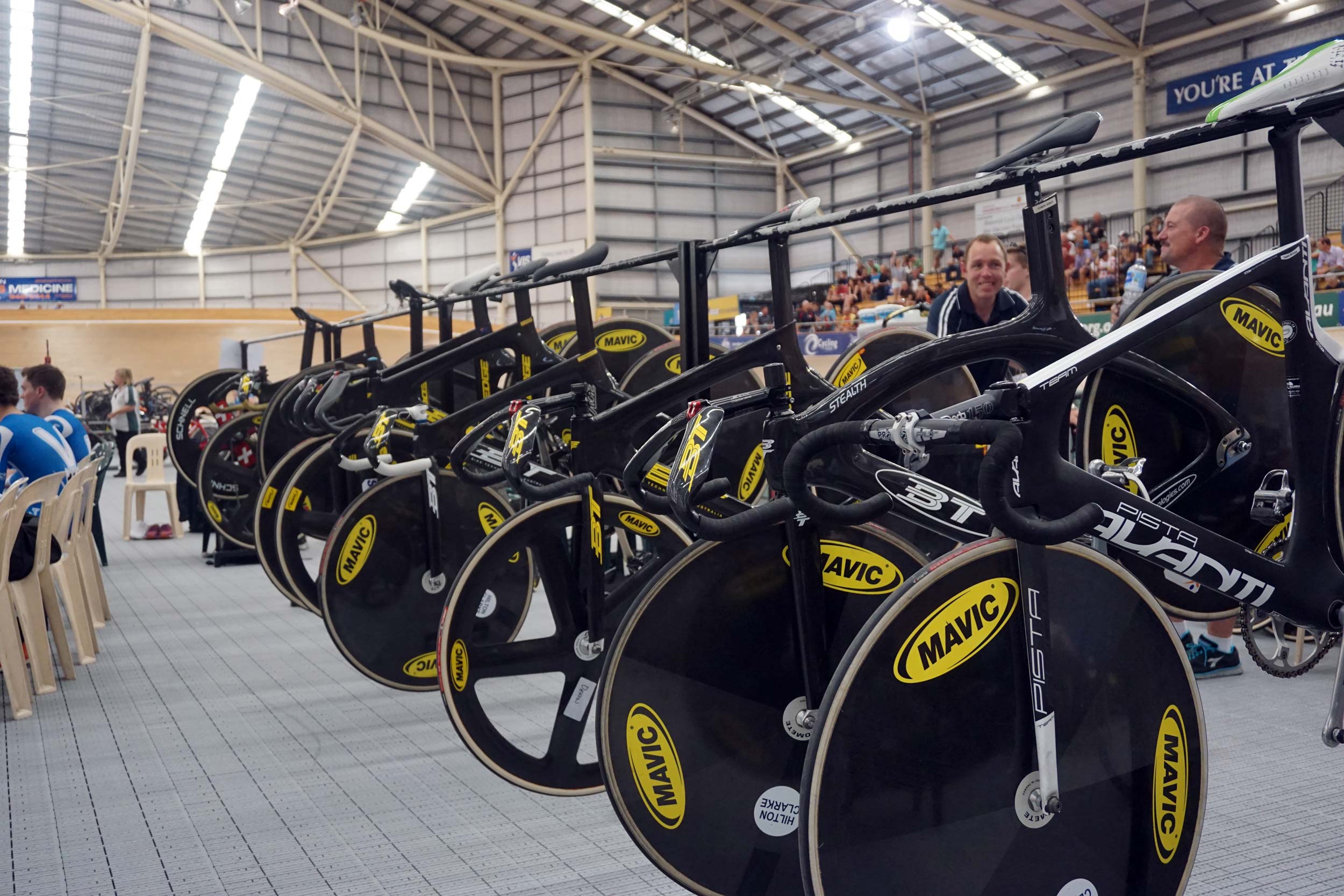 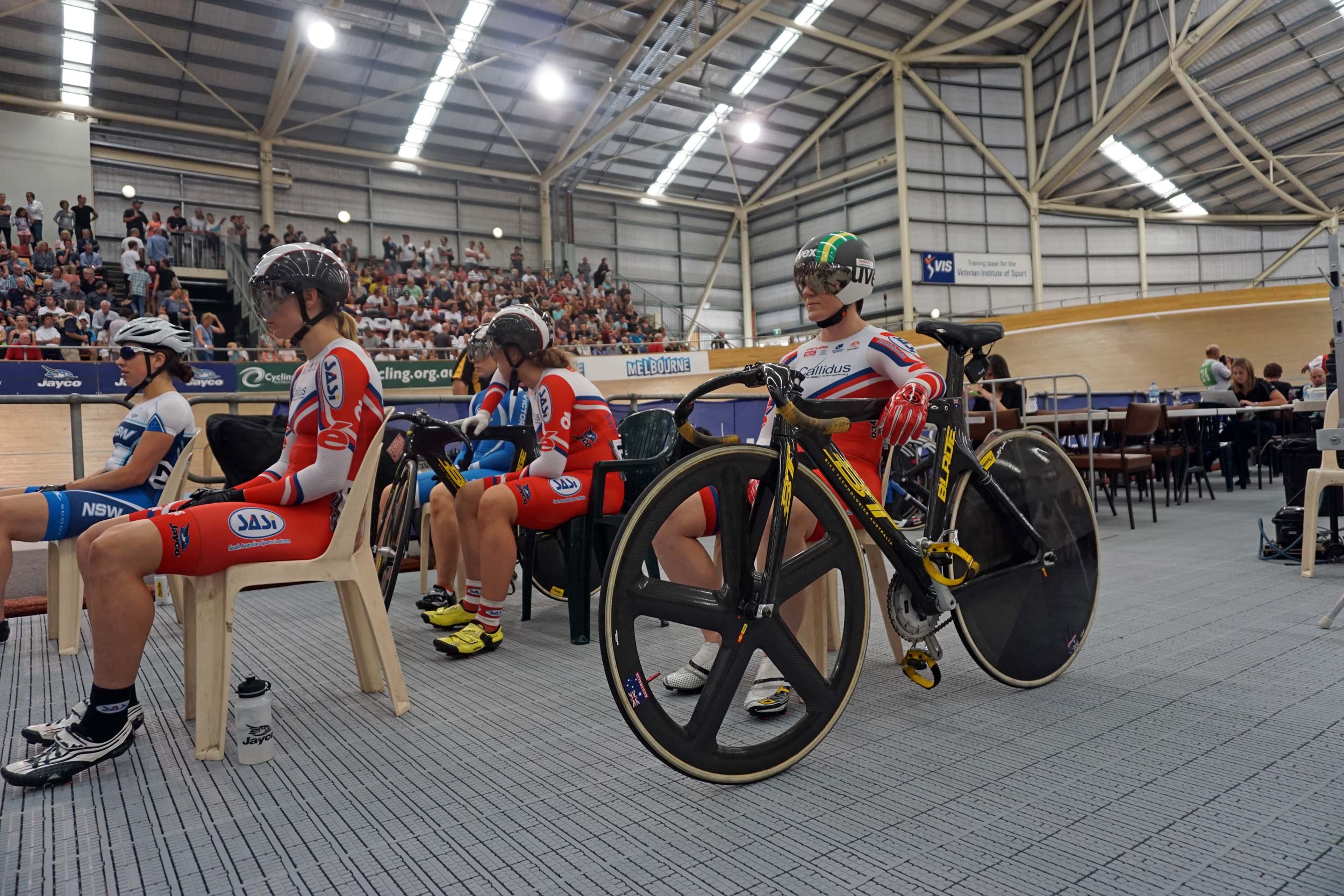 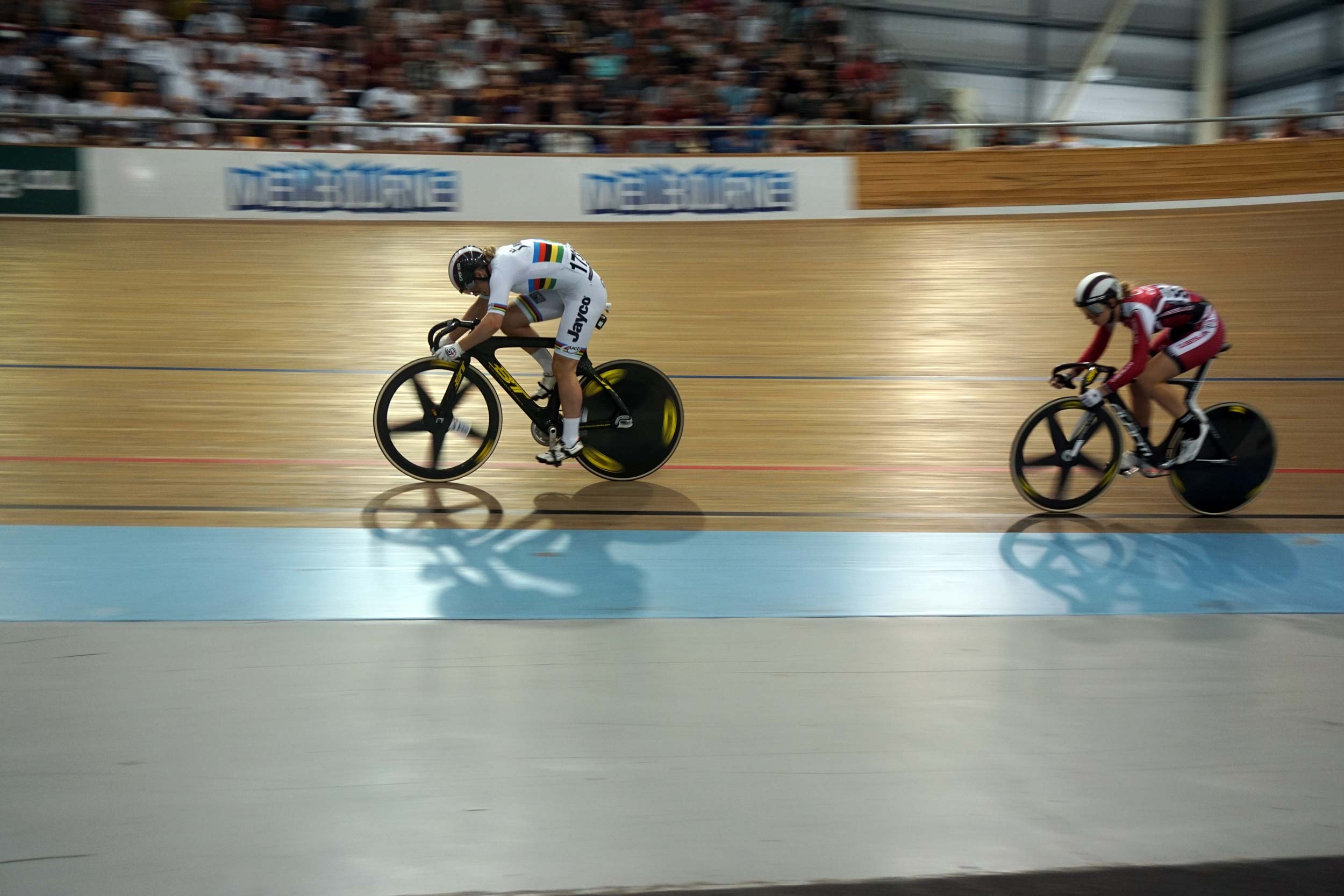 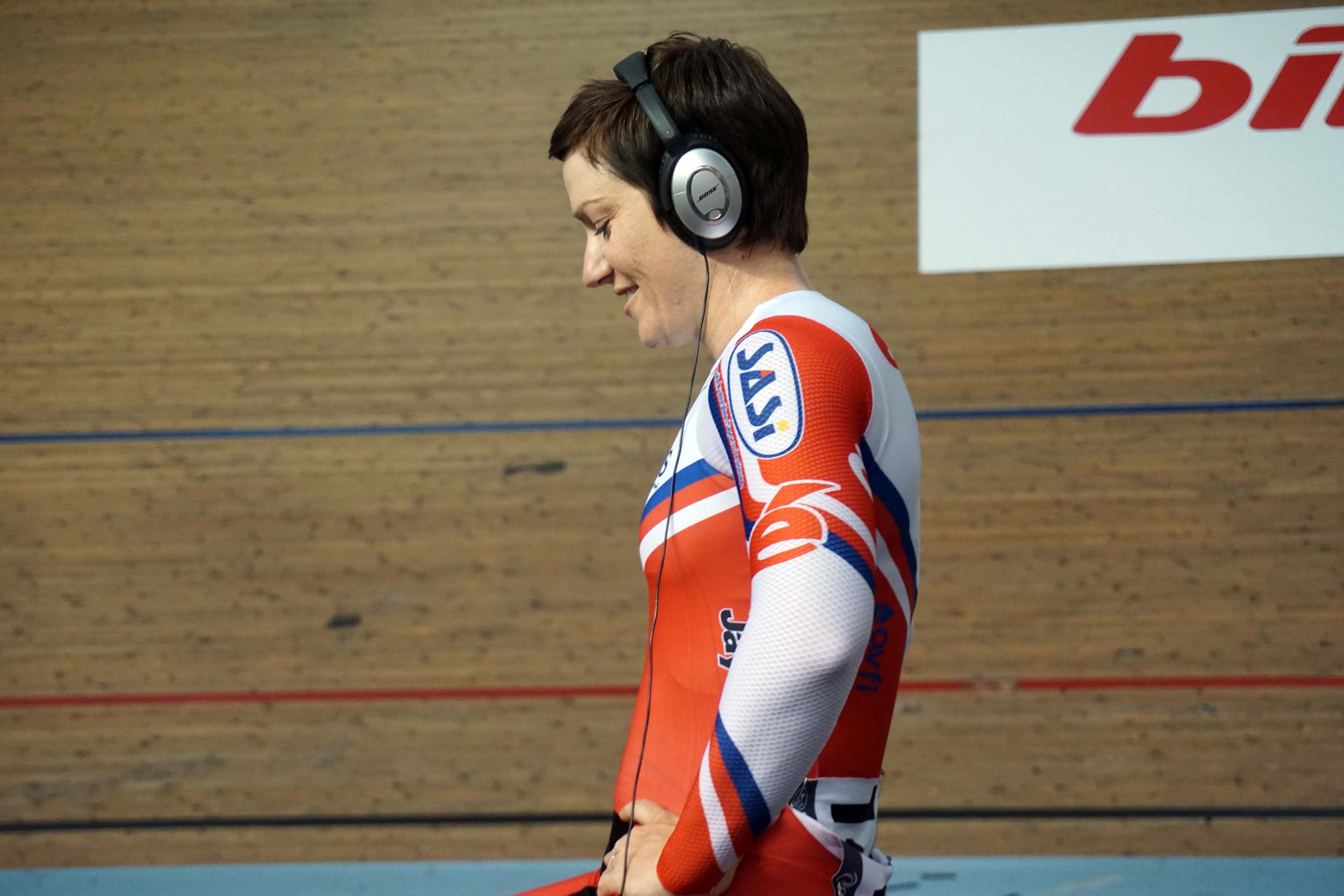 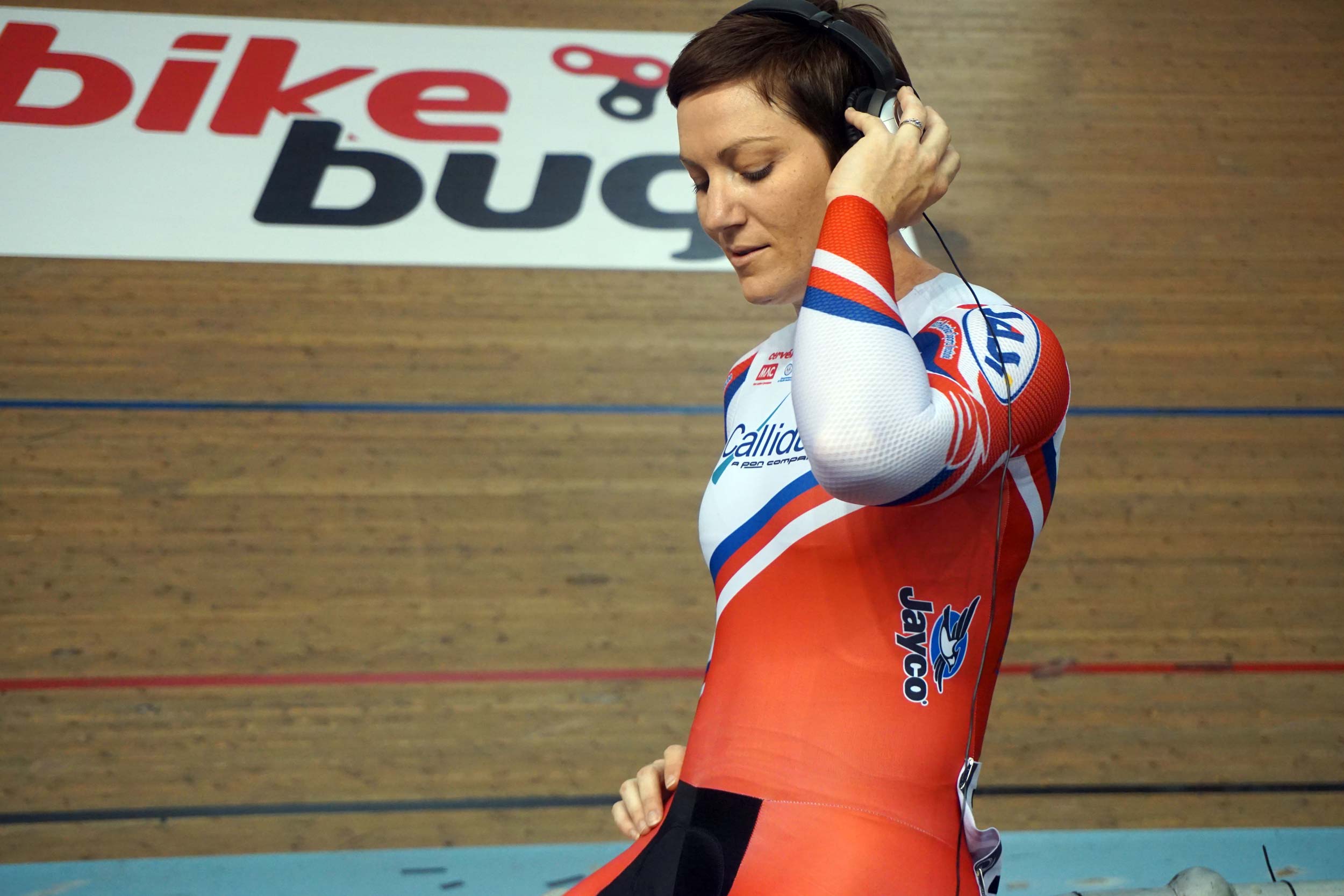 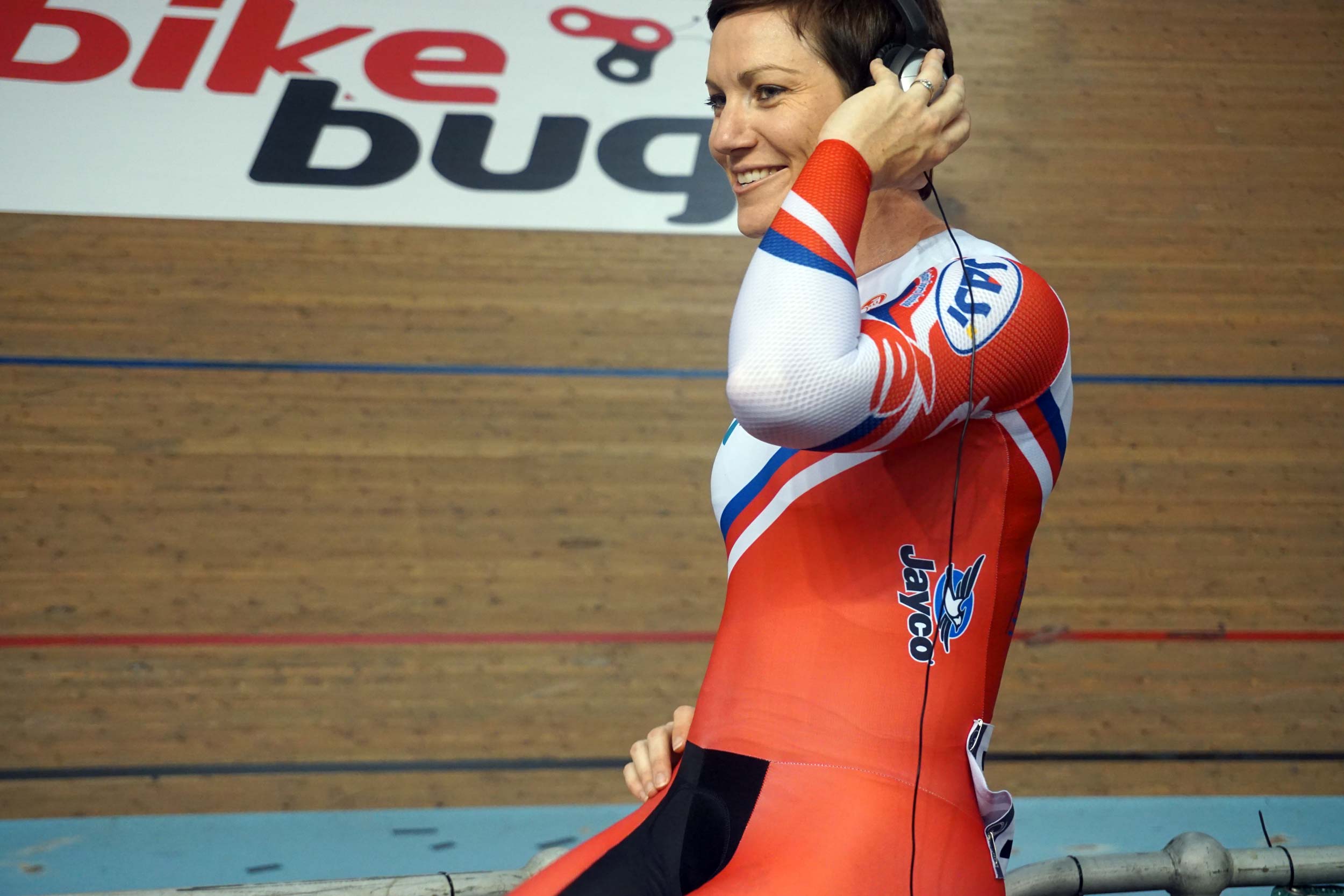 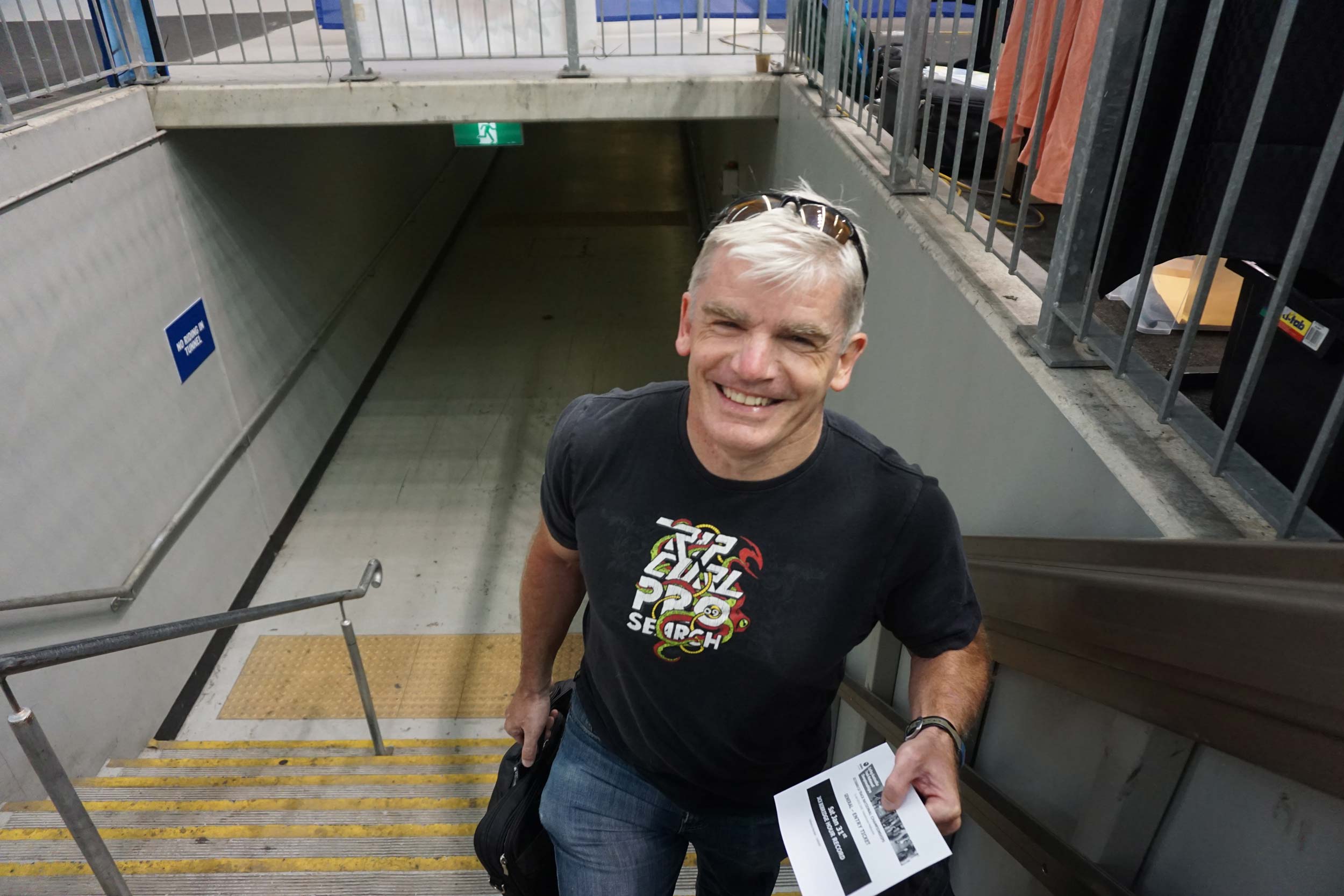 Roger Vaughan was there to report on events… of course he was. He’s documented much of Australia’s rich cycling history. 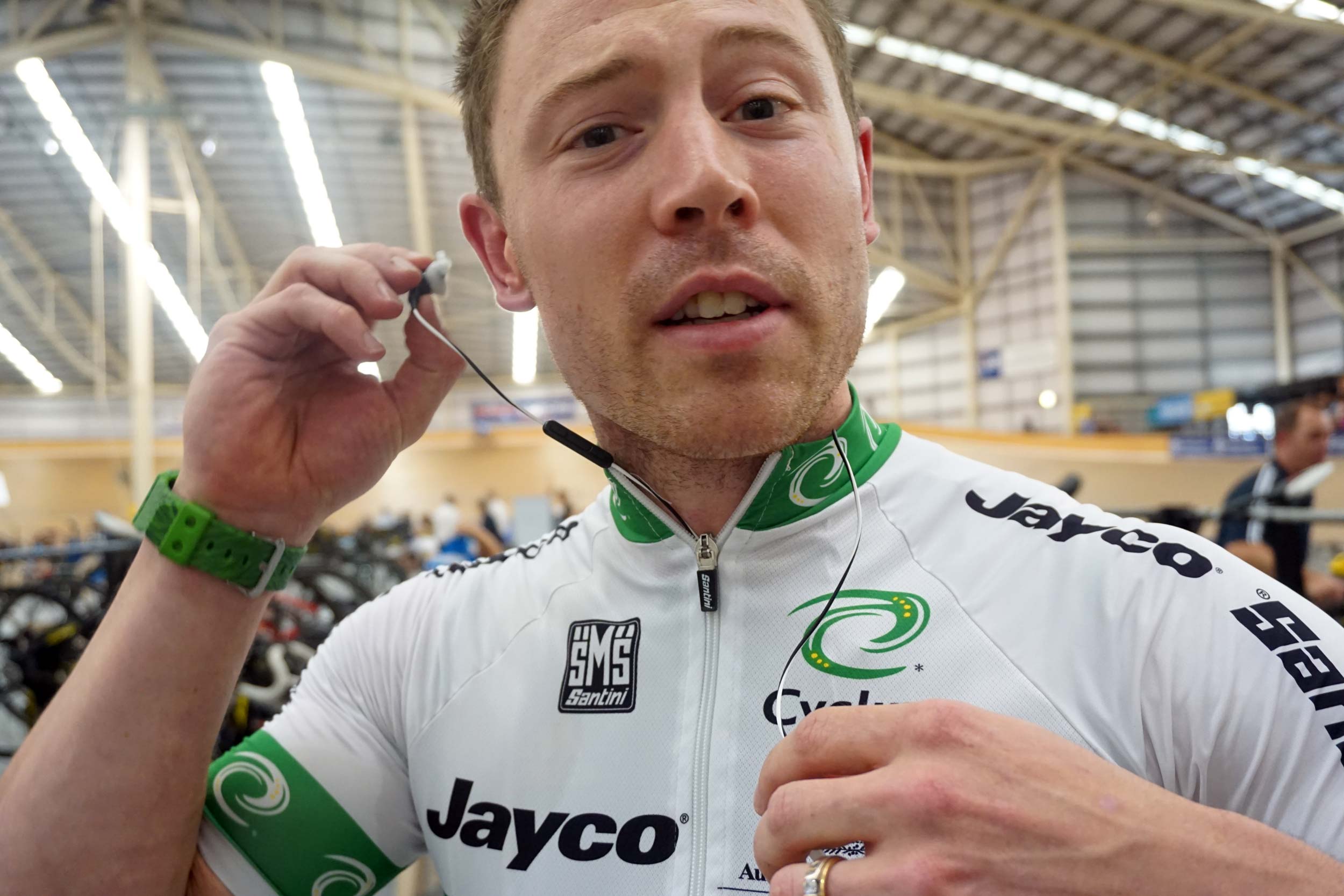 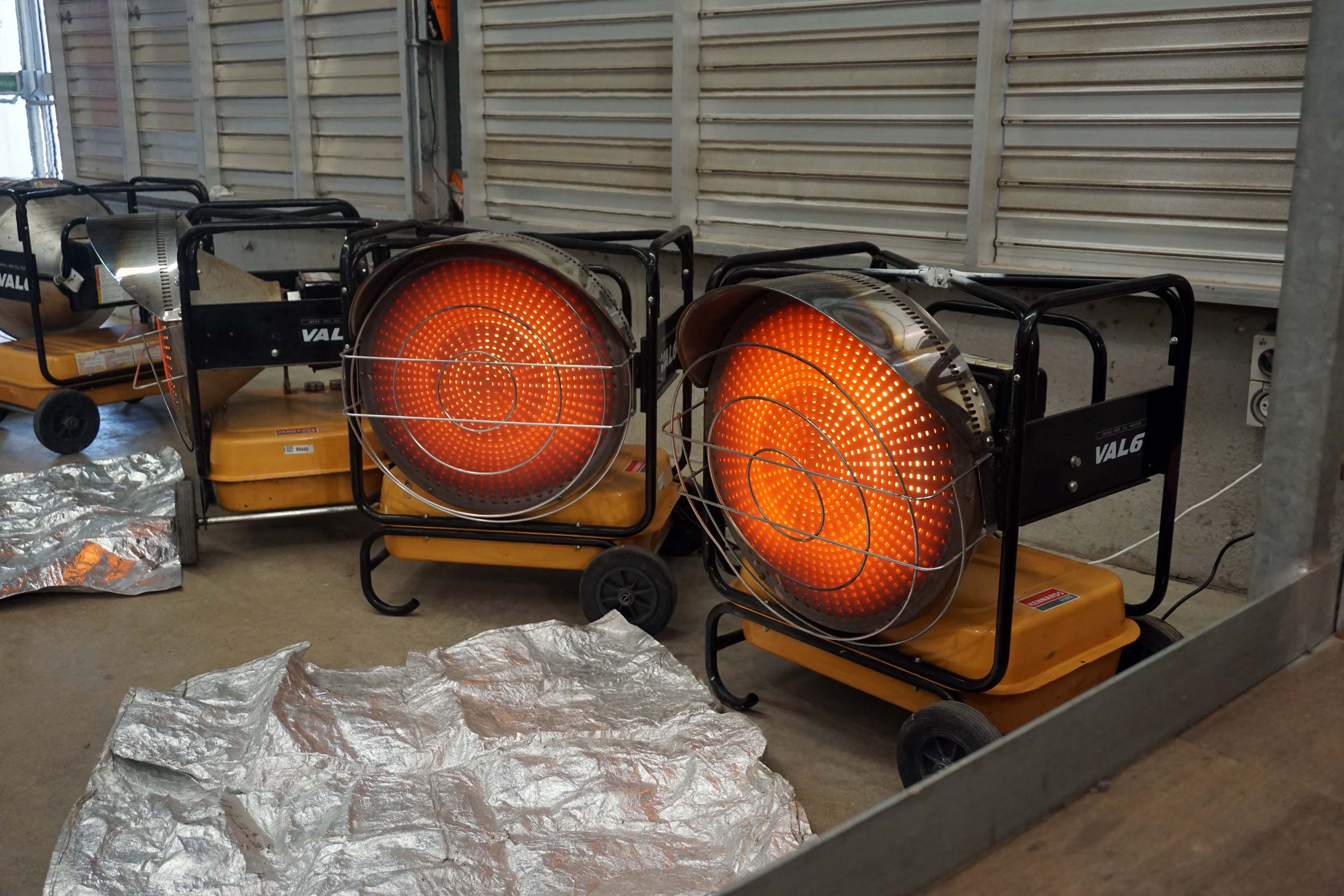 The heat was turned up high…! 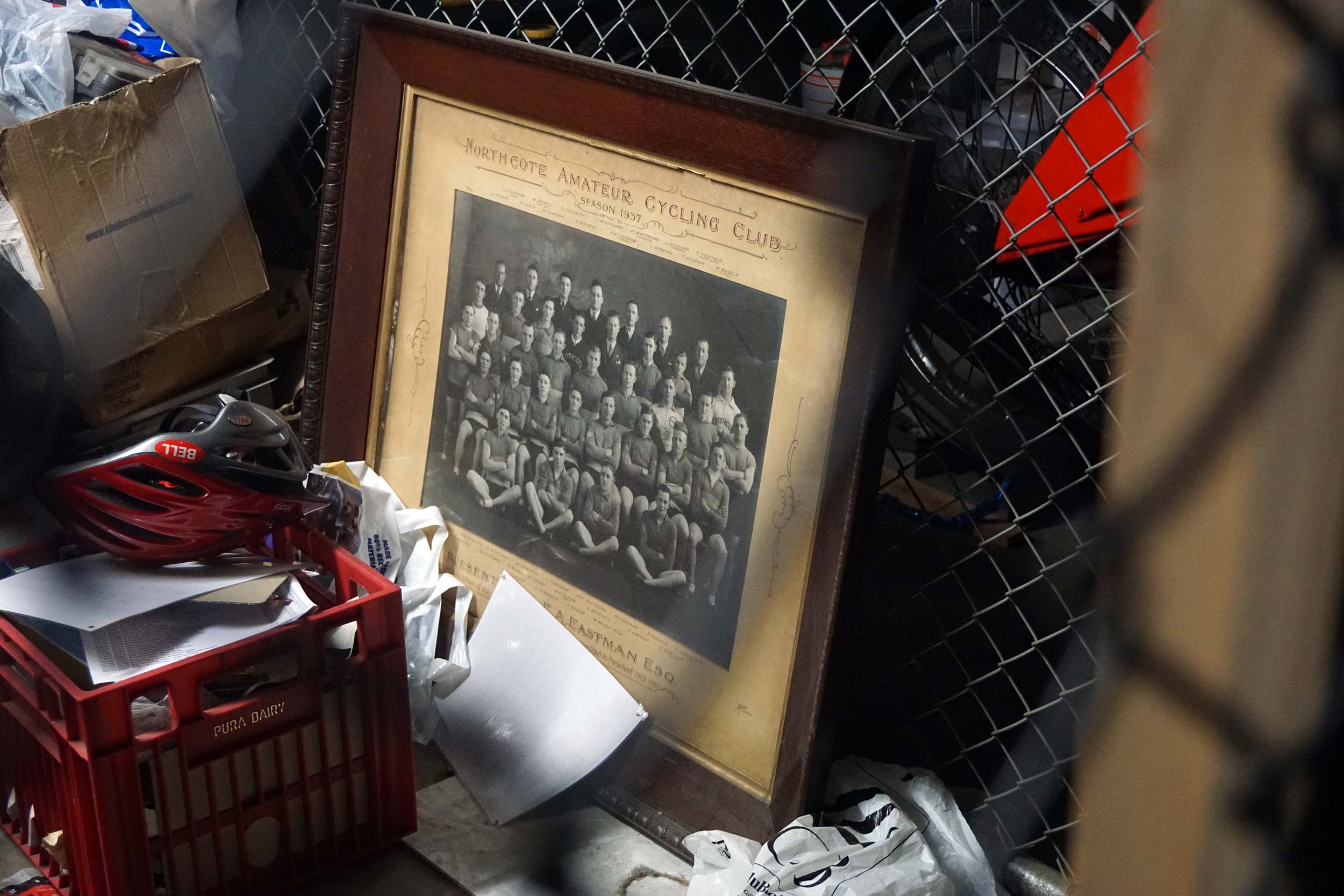 Memories of the glory days were set aside for the night… 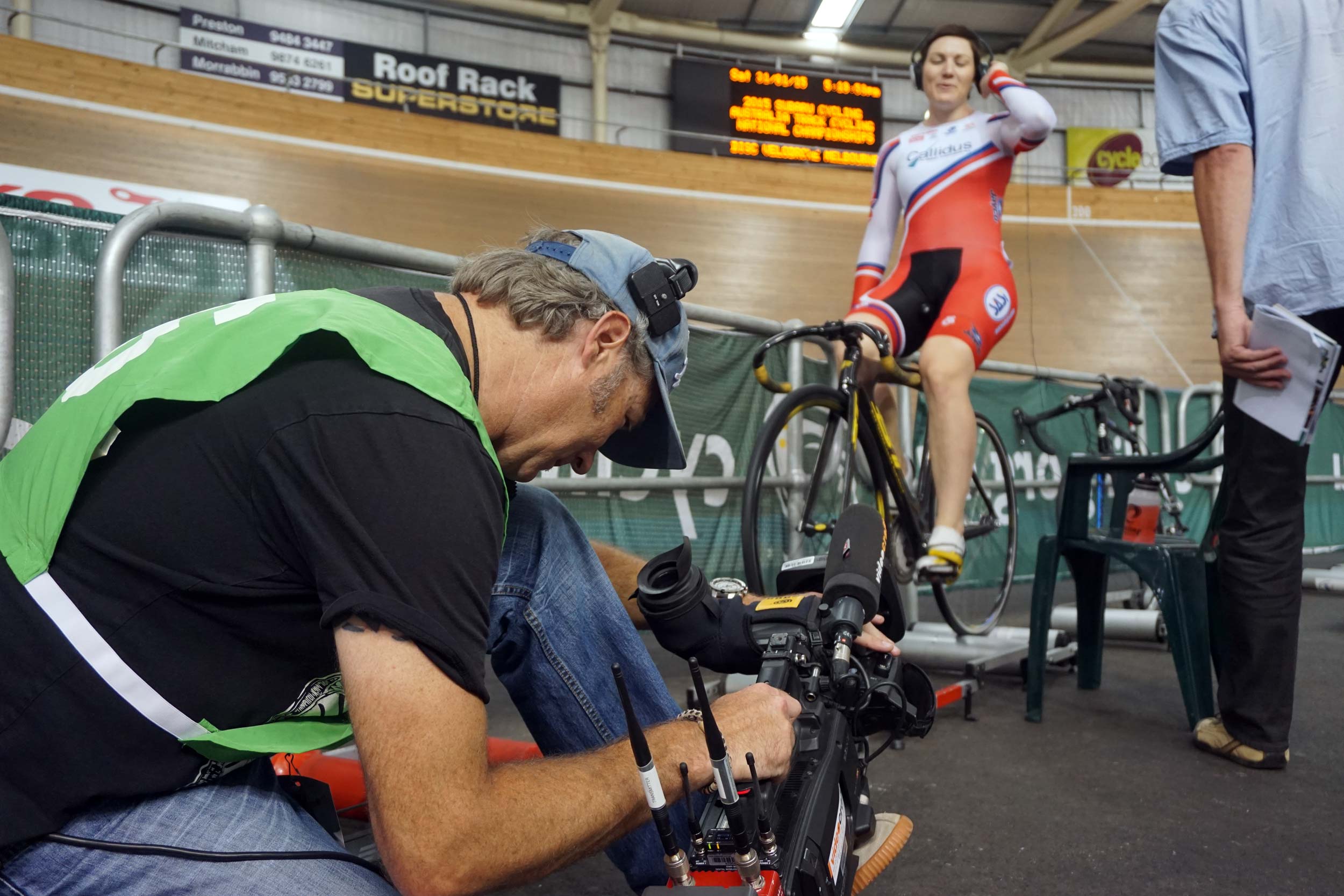 And Anna Meares was, as always when she raced, a star of the show. 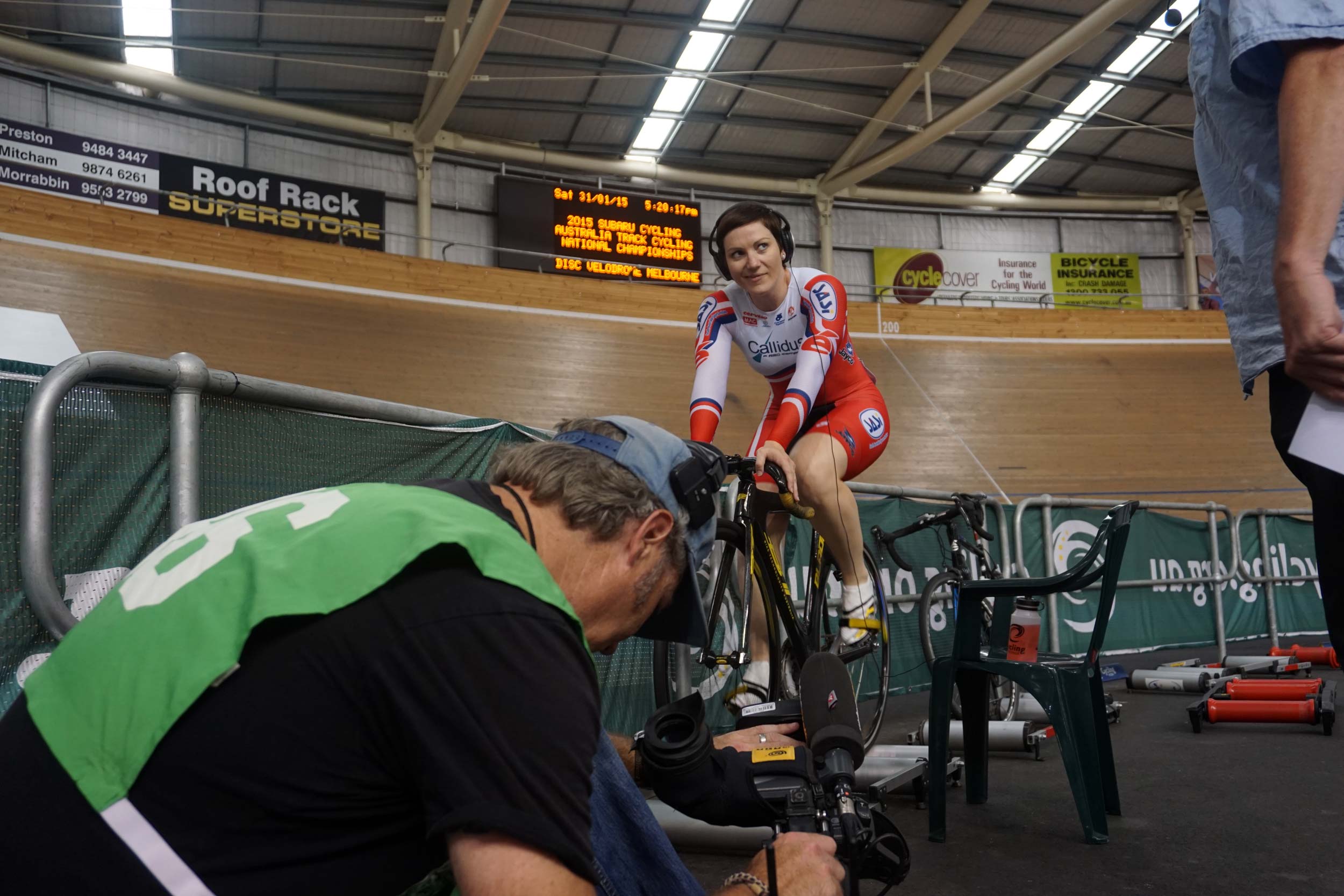