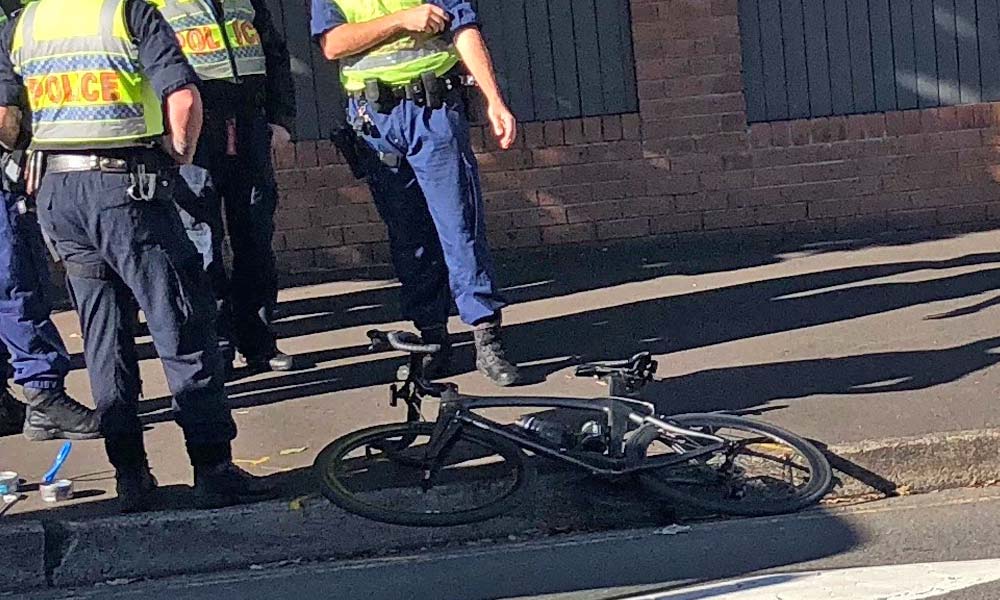 The cycling community is in mourning again after a tragic accident on a road near Centennial Park. Details are still emerging but it’s yet another reminder to be careful out there.

News like this spreads rapidly amongst the cycling community and, sadly, nothing can change what happened in a split-second on Tuesday morning 27 March 2018. A cyclist has died because of injuries sustained in an accident near the Paddington gates of Centennial Park.

The official police report confirms the worst possible news and the name of the rider is yet to be released.

The accident happened at about 7.20am with the sunrise just 17 minutes earlier.

Darkness is an issue at this time of the year and cyclists are reminded to do all they can to ensure they are visible to fellow road users. But this incident is believed to be the result of tragic circumstances that followed an earlier accident involving a ute and another car.

It is understood that a tow truck arrived on the scene and reversed into position to clear one of the vehicles involved in the earlier accident. As the driver exited his truck, his door is believed to have struck the cyclist.

Any ‘dooring’ incident is potentially hazardous for a rider and unfortunately it is still all too common despite regular warnings about the dangers of opening vehicle doors without appropriate care.

What happened earlier today, however, is devastating as the rider had no chance to get out of the way of another truck that, like the rider, was travelling in an easterly direction. After being ‘doored’ the cyclist is believed to have been struck by the truck that was behind him.

Our thoughts are with those involved in the accident and we extend our deepest sympathy to the family and friends of the deceased.