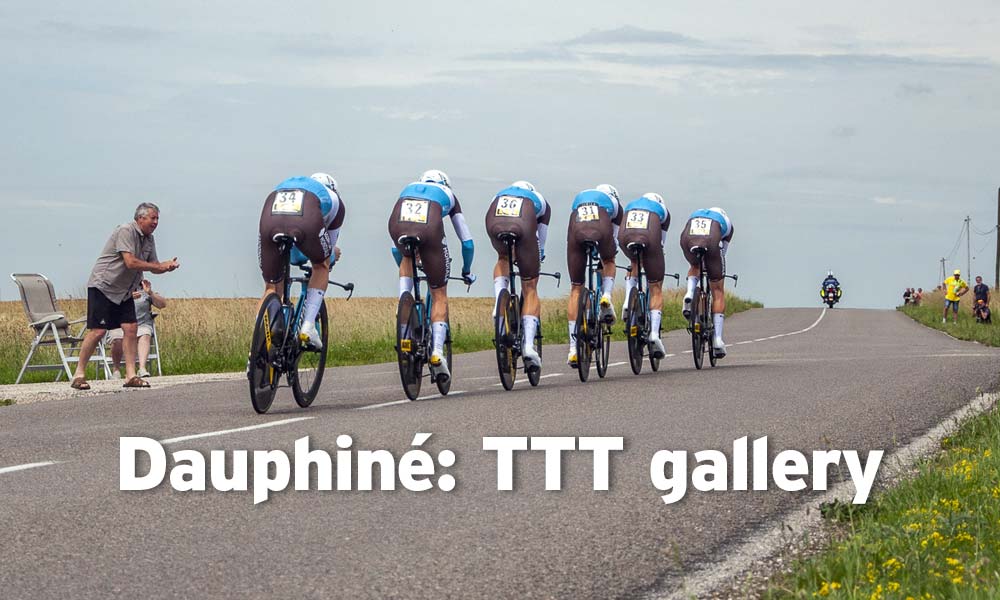 Team Sky dominated the TTT of stage three at the Criterium du Dauphiné this week. After four stages, the British team retains the lead of GC – with Gianni Moscon taking the yellow jersey off team-mate, Michal Kwiatkowski.

The Polish time trial champion was the first leader of the 2018 Criterium du Dauphiné: ‘Kwiatek’ fastest in the prologue TT of the opening days. The next day, Daryl Impey surprised everyone – including himself – with a stage victory ahead of Julien Alaphilippe, Pascal Ackerman, Tiesj Benoot, and Kwiatkowski.

In stage two, Impey earned third and with the time bonus collected he also inherited the yellow jersey.

Then came the TTT over a similar length to the one that will be contested in July at the Tour de France. And Team Sky dominated, posting a winning time 37 seconds faster than BMC Racing, 52 better than Lotto-Soudal (soon to be known as New Lotto-Soudal), and 56 ahead of Impey and his cohort at Mitchelton-Scott.

The yellow jersey went back to Kwiatek for a day and then, in stage four, Alaphilippe putting in a ferocious attack in the finale to take the win and prompt a reaction from the GC men… the Polish leader lost 17 seconds in stage four and yellow was passed on to his team-mate, the Italian TT champion Gianni Moscon.

We wait to see what comes from the closing stages which have plenty of climbing. More changes to GC are likely.

In the meantime, here is a collection of images captured by Jean-Pierre Ronco at the TTT of stage three on Wednesday. 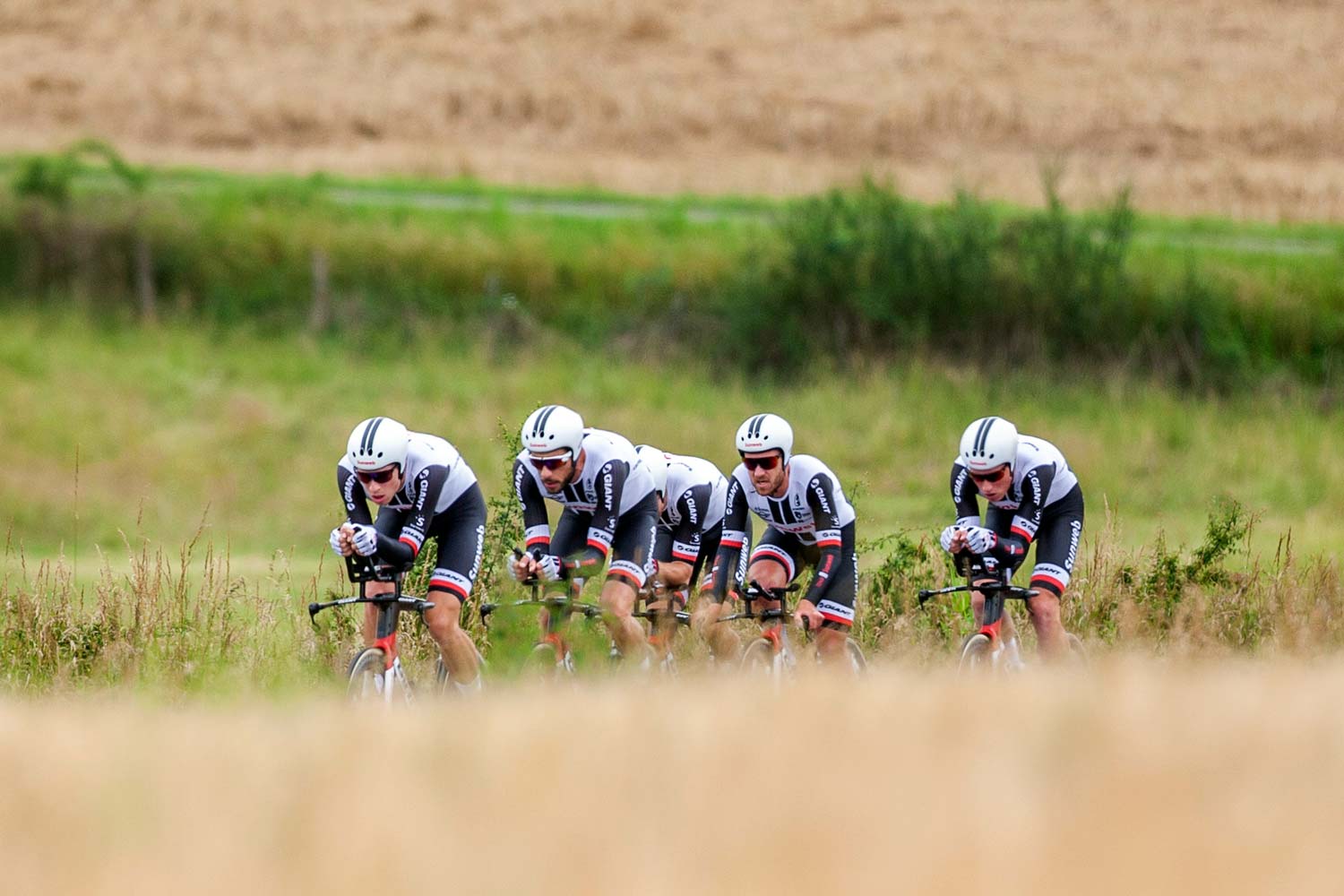 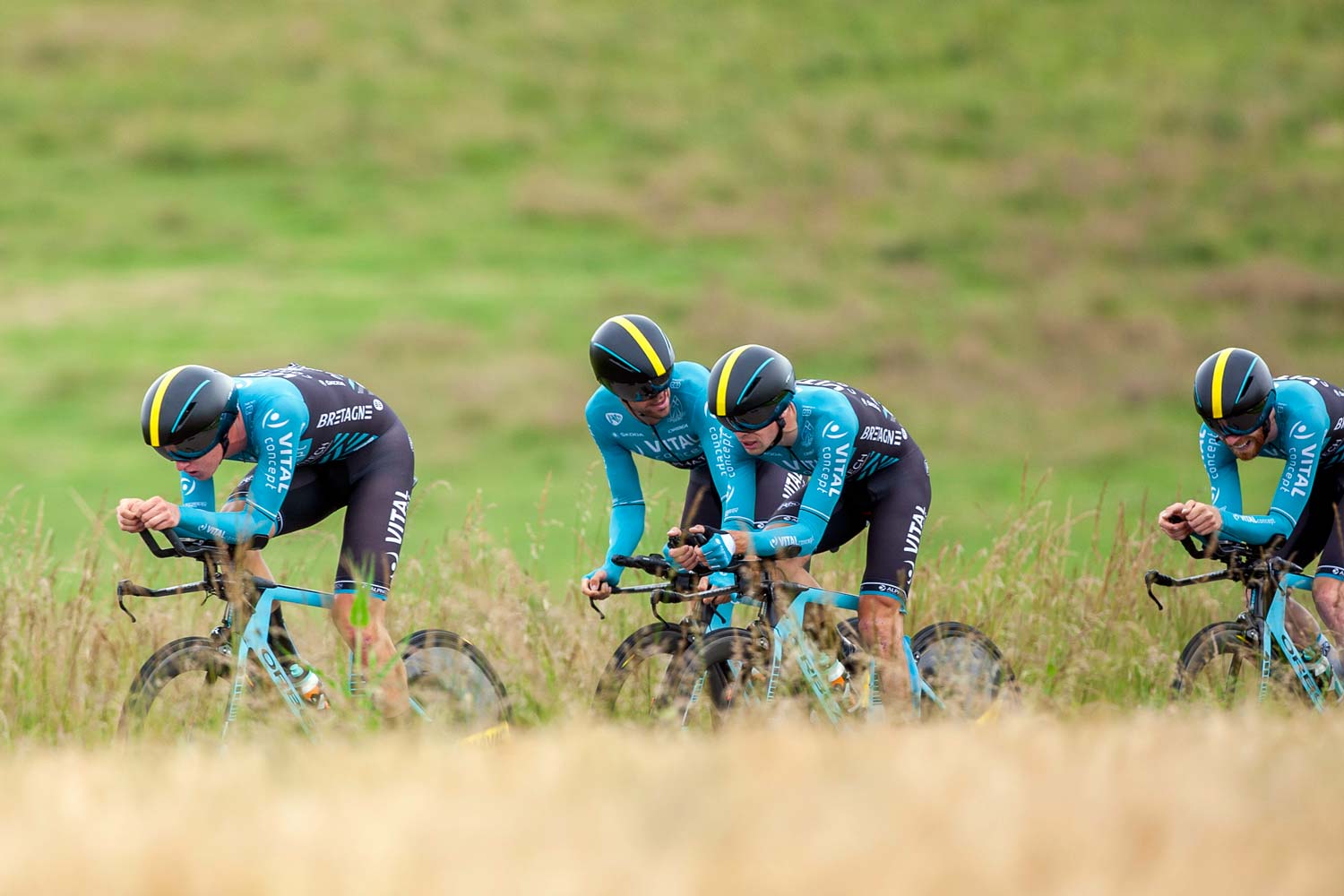 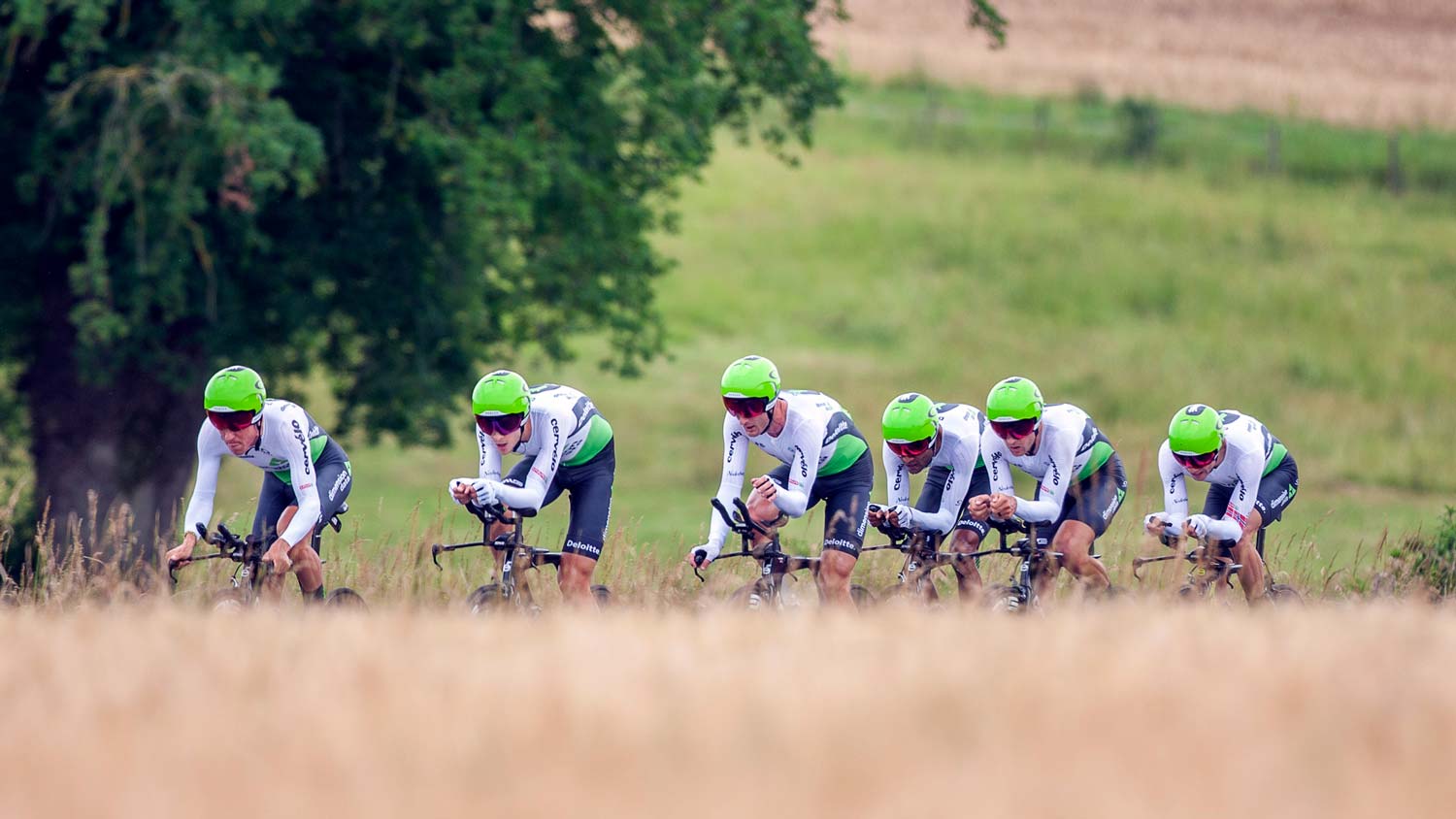 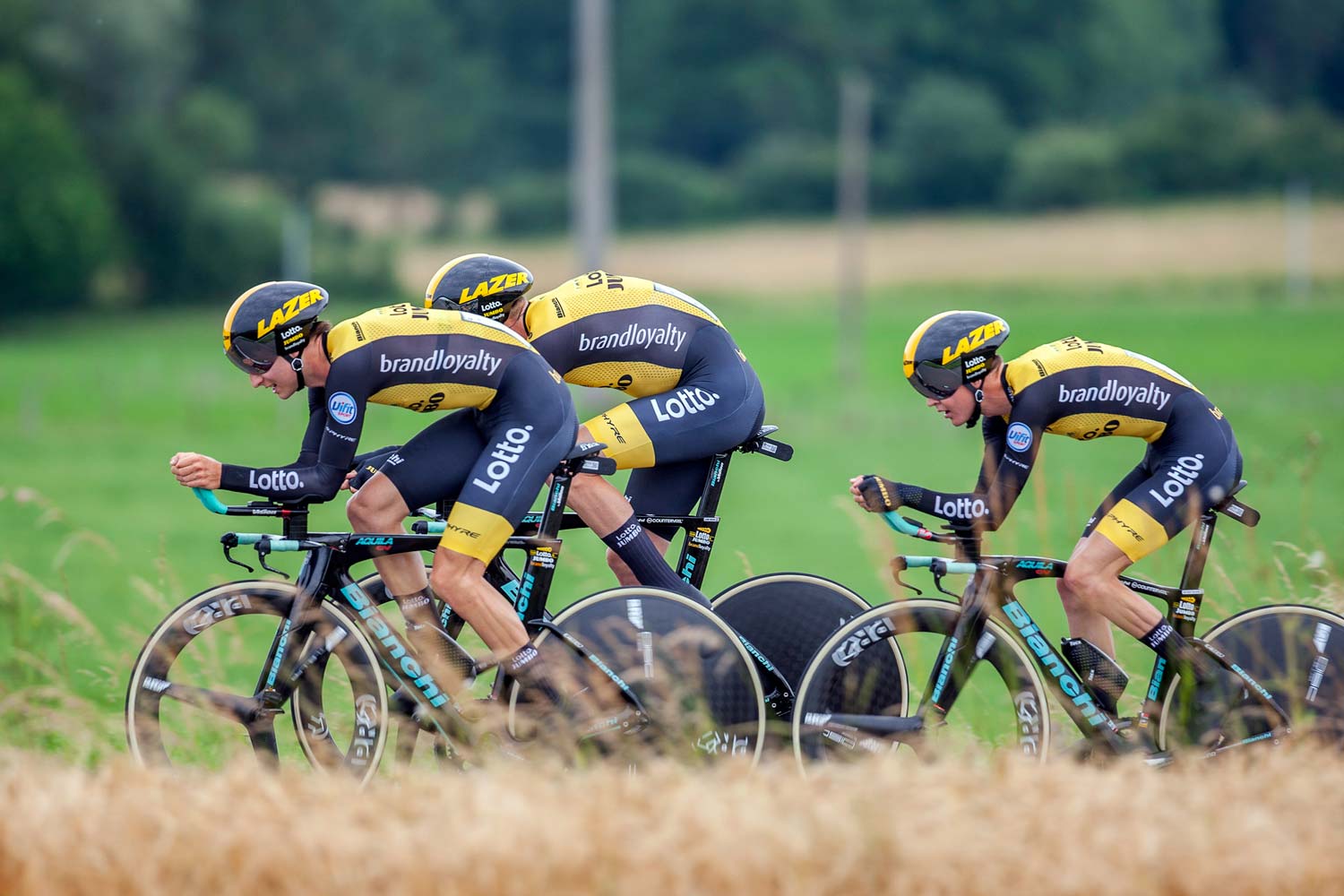 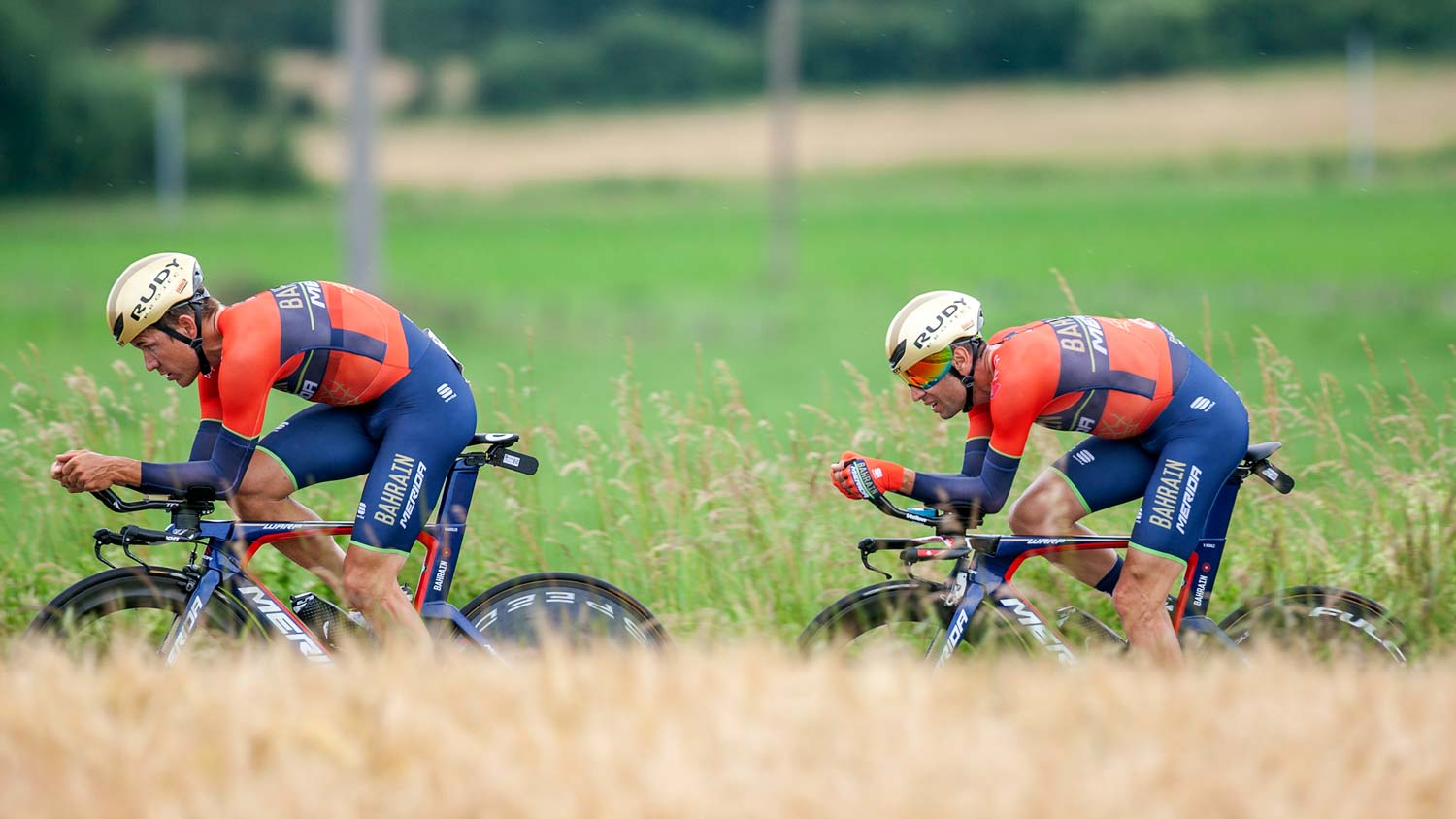 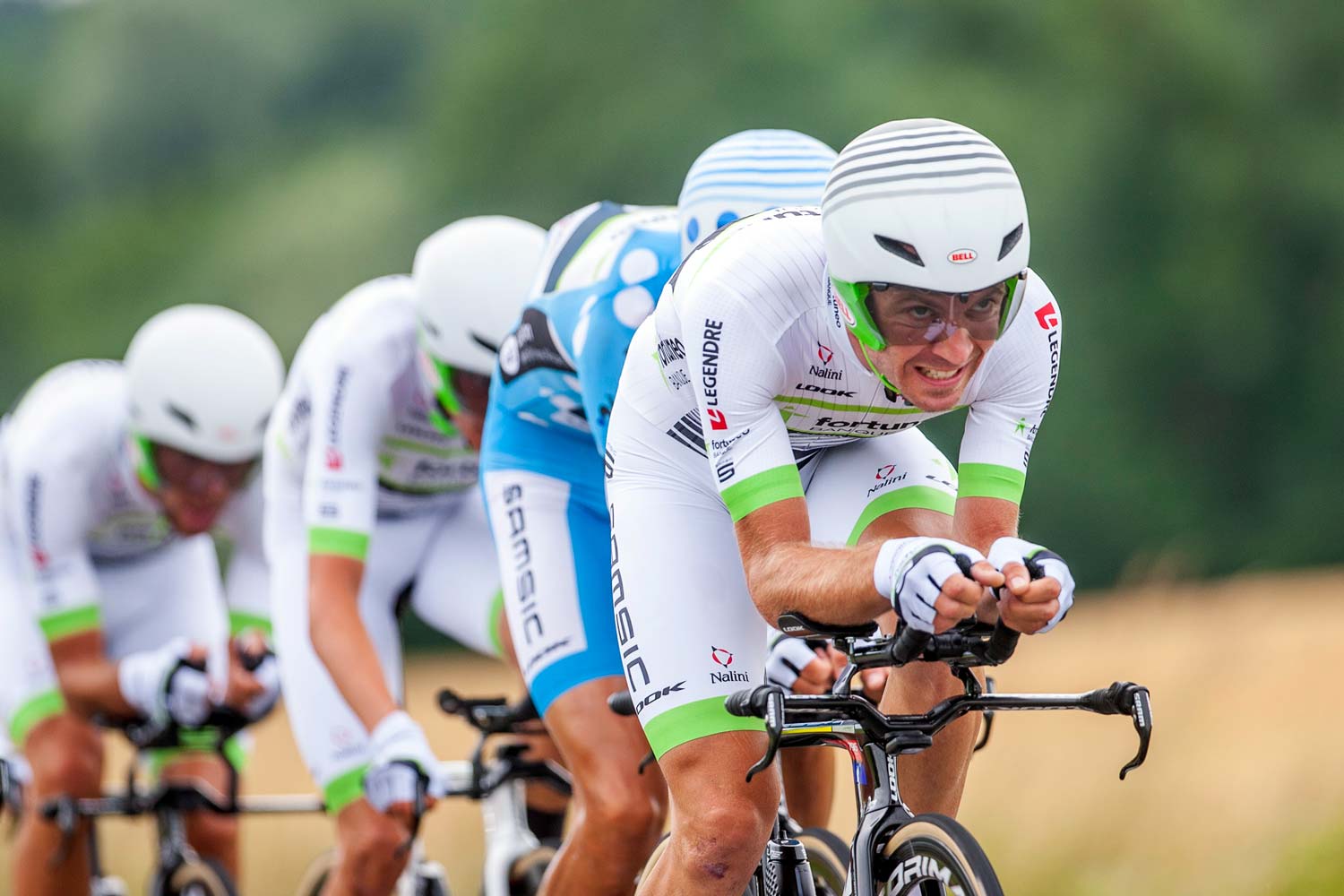 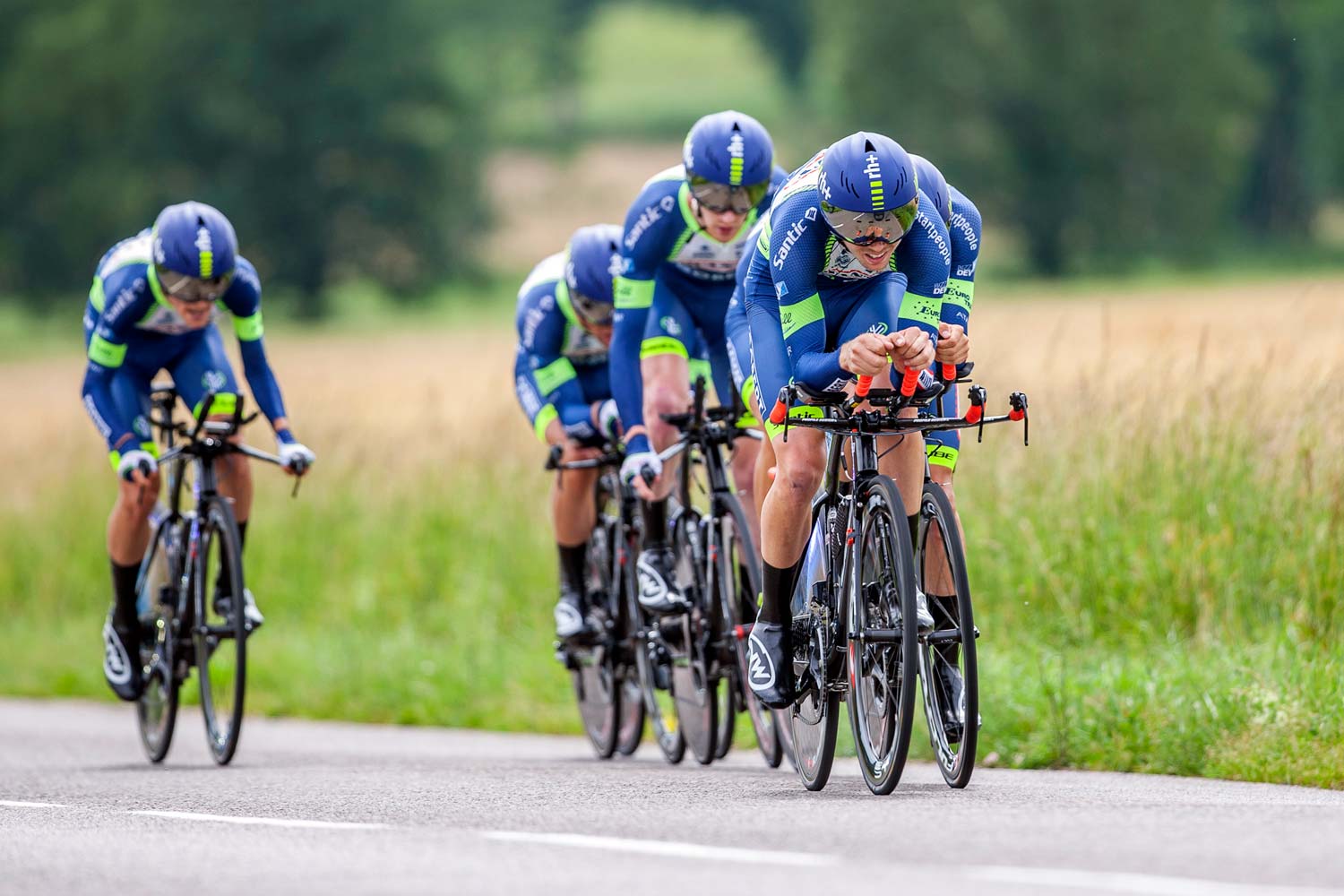 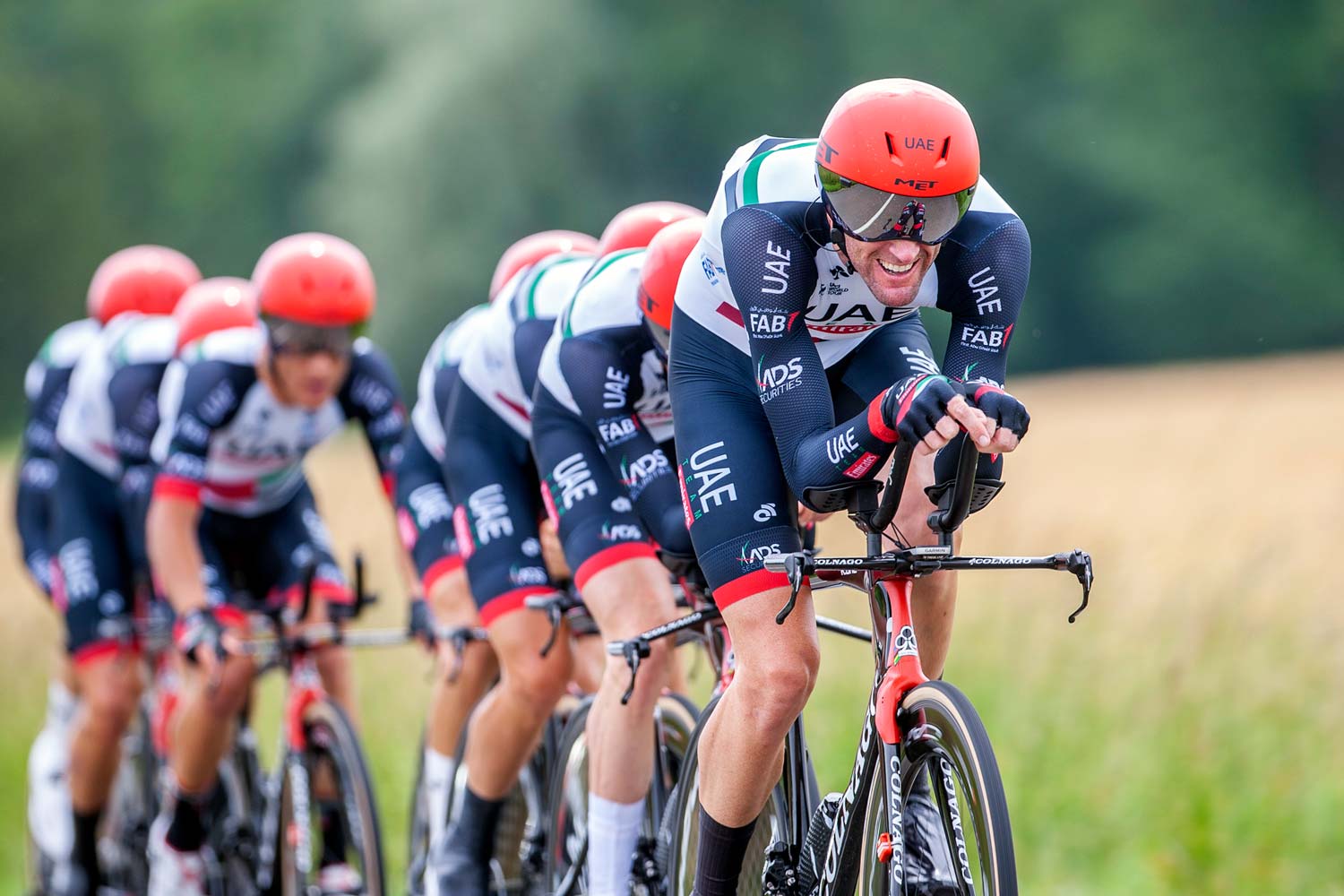 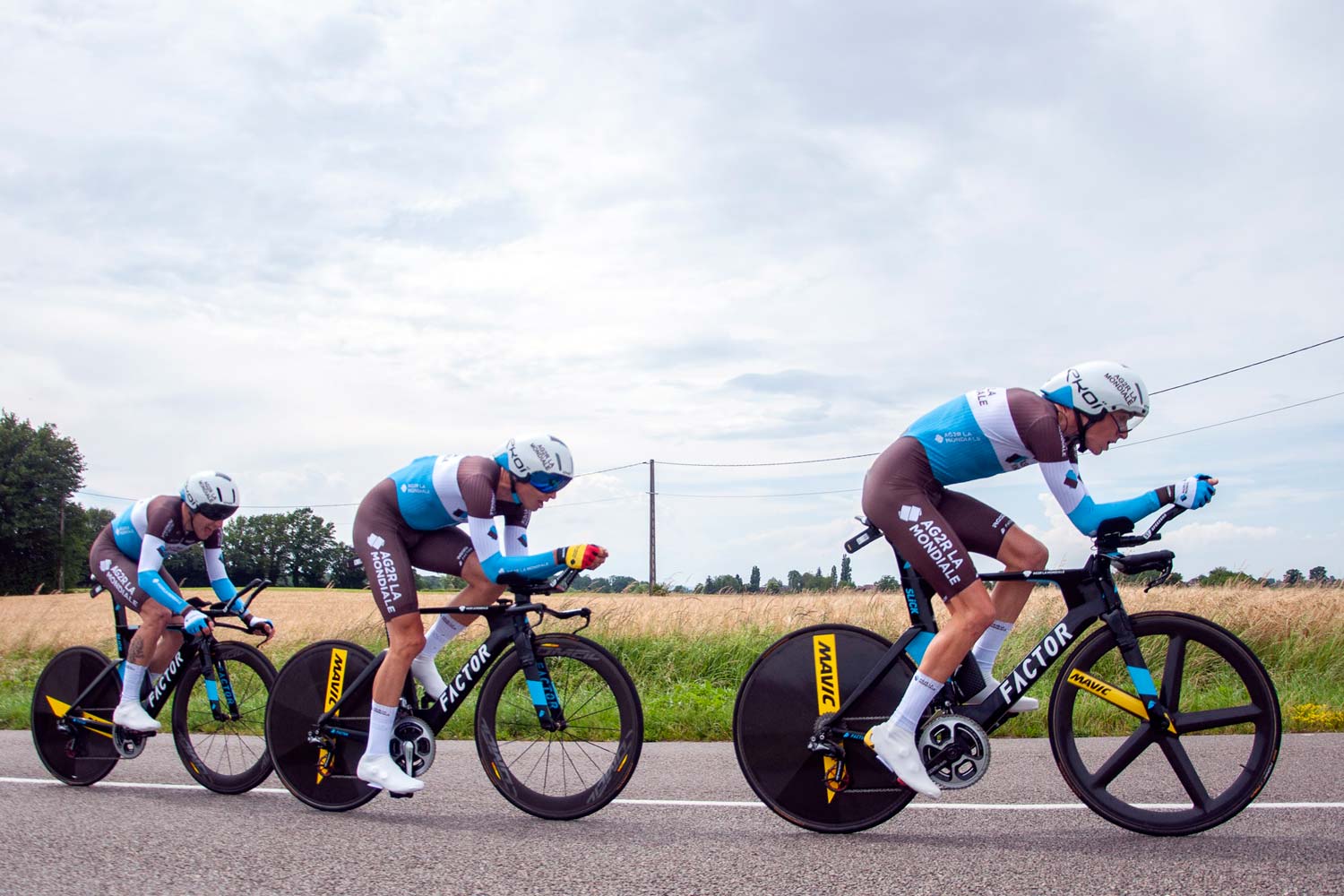 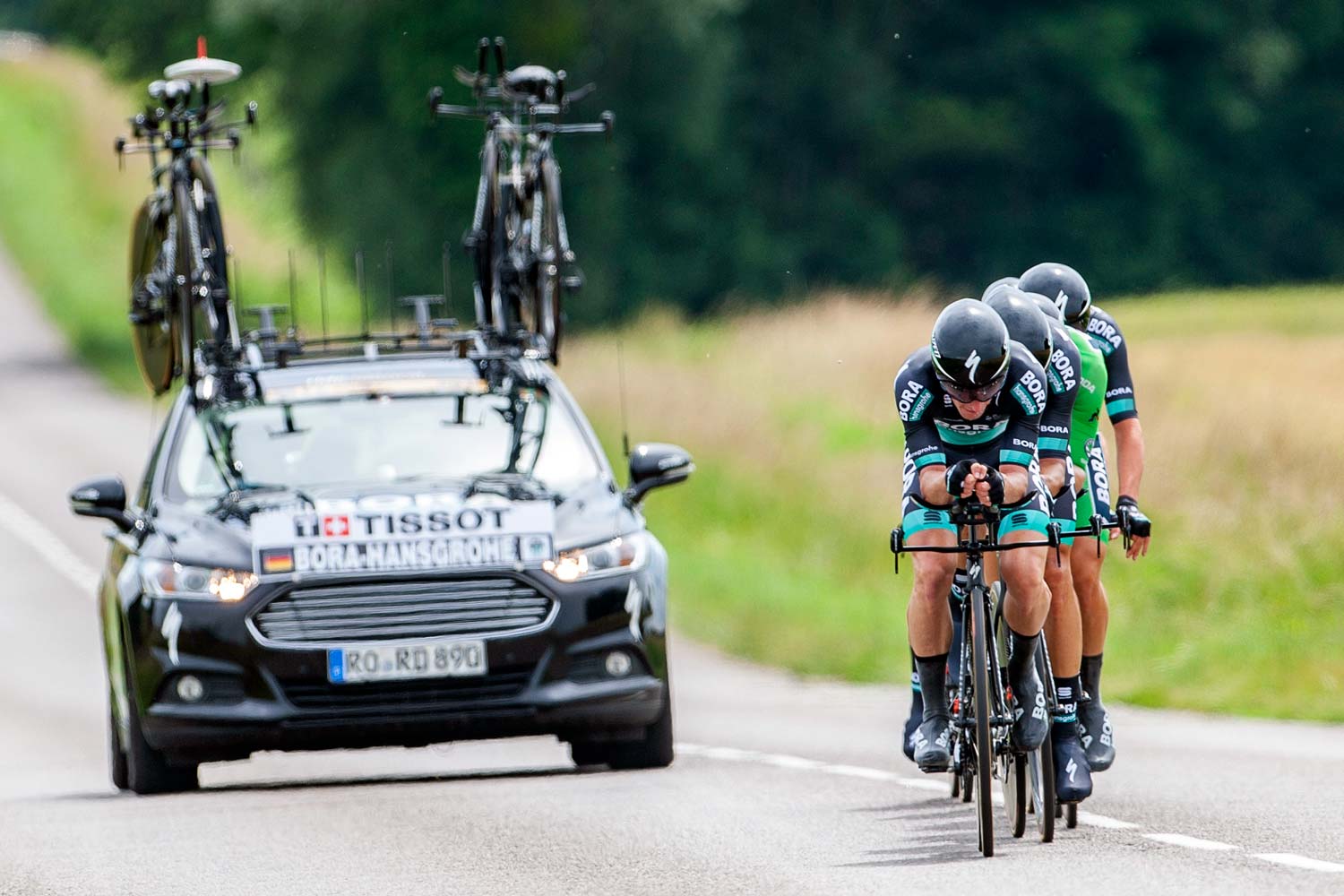 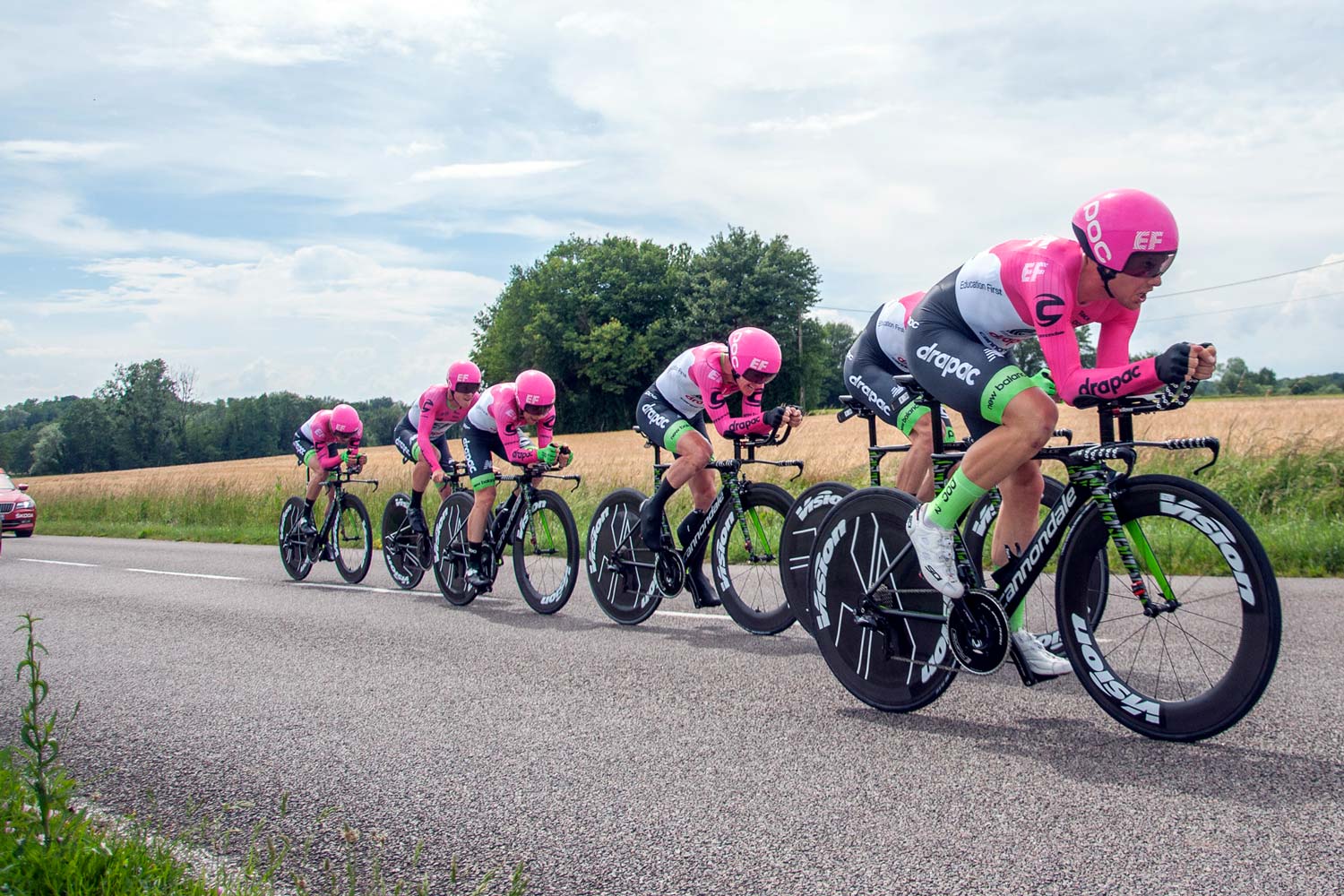 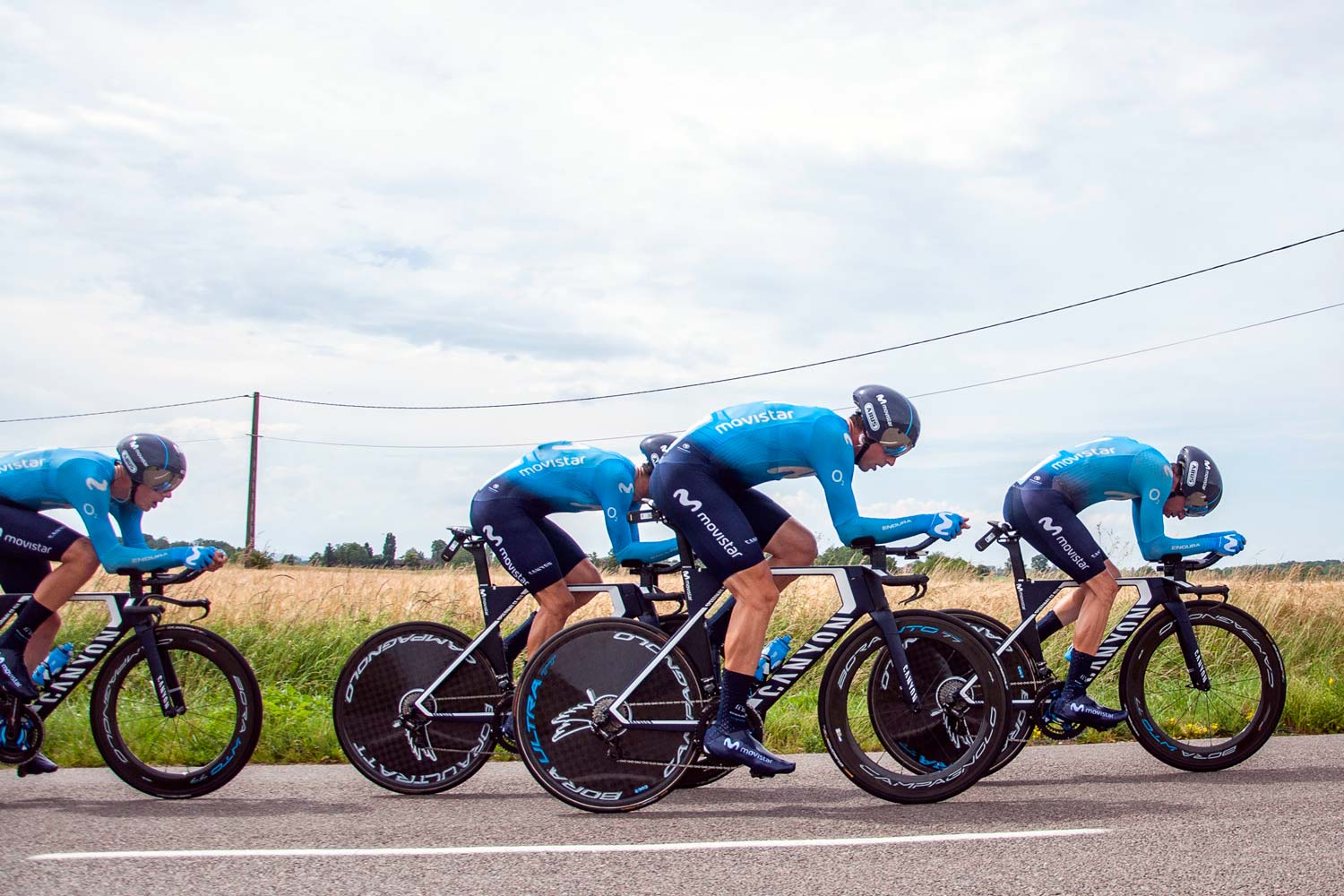 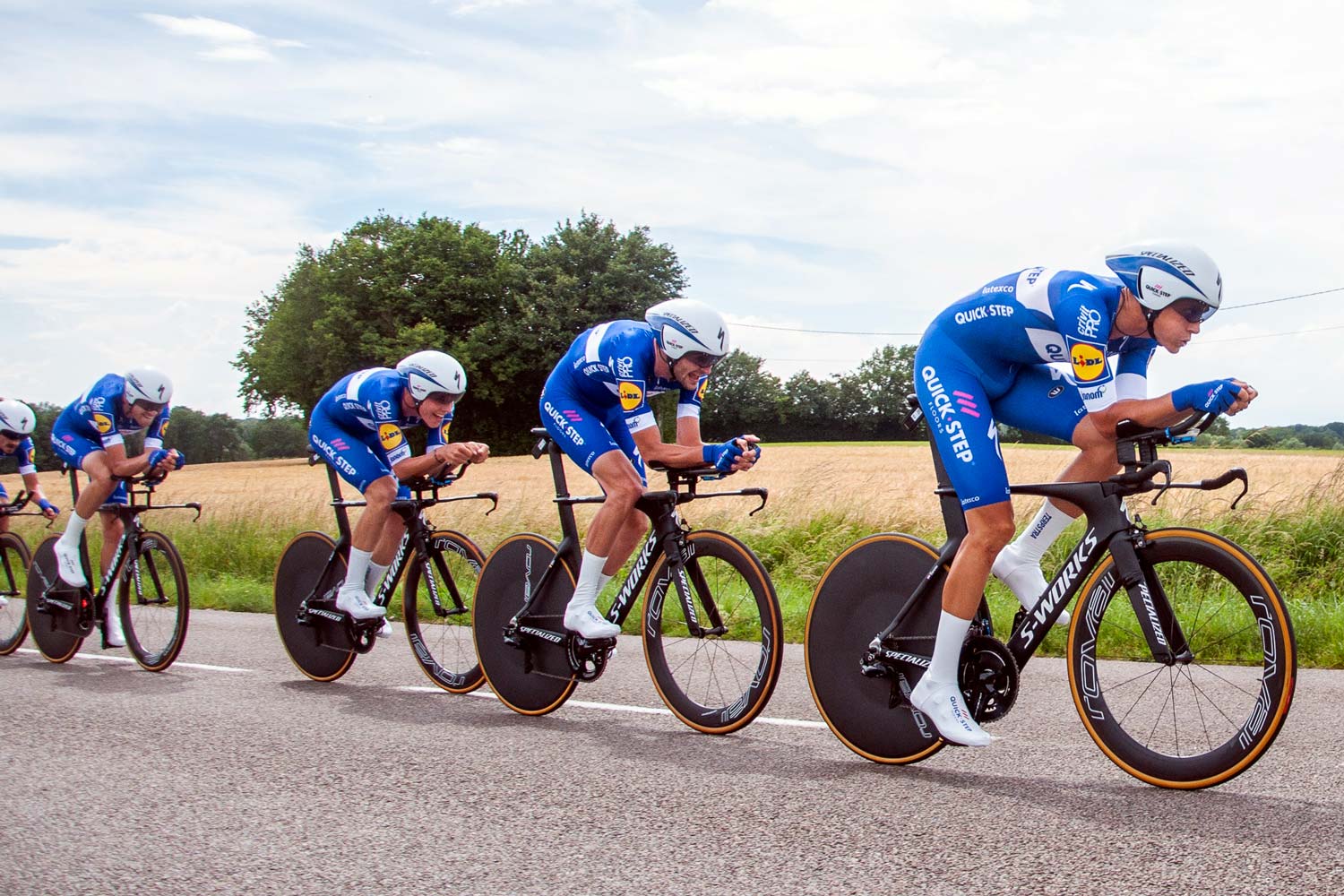 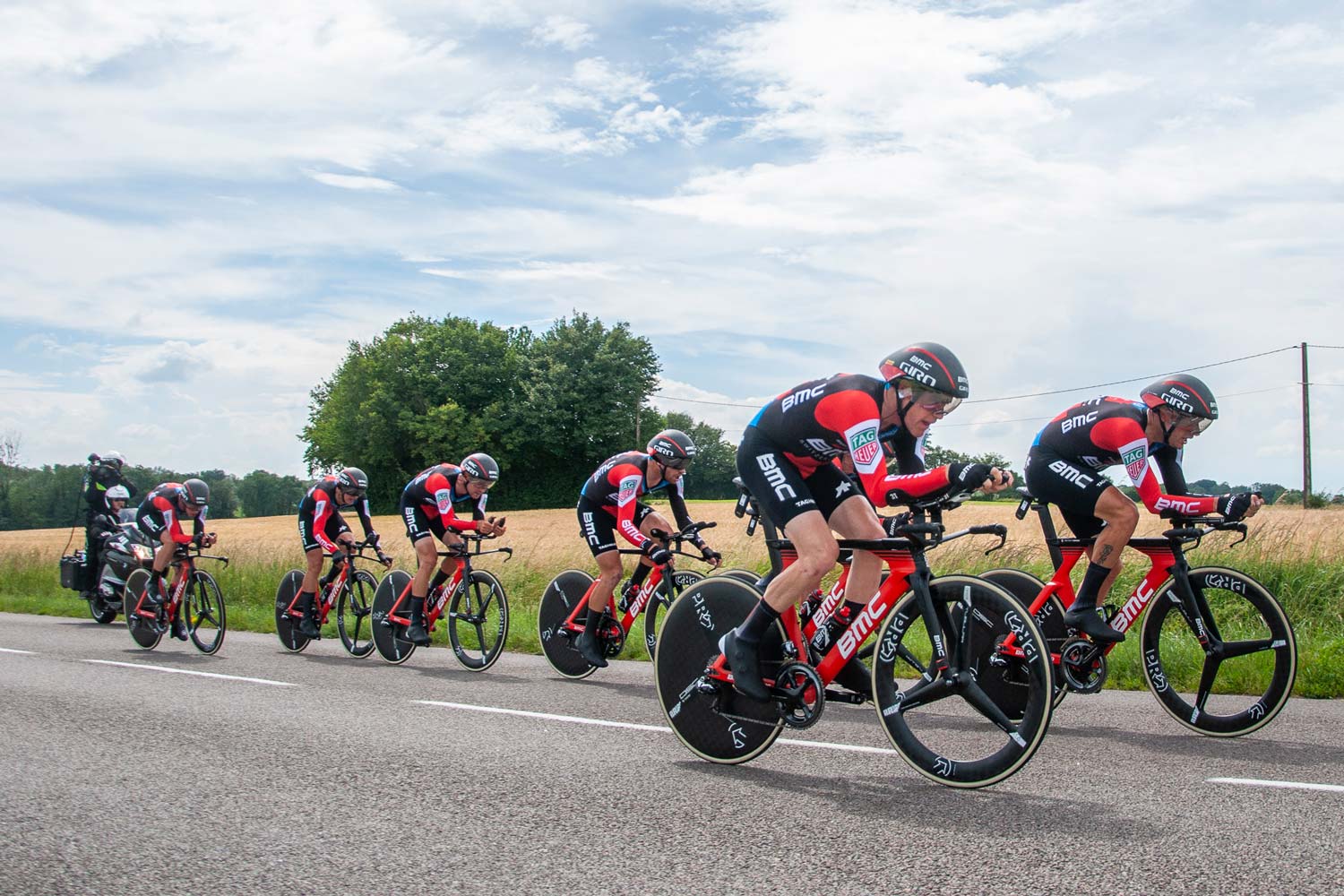 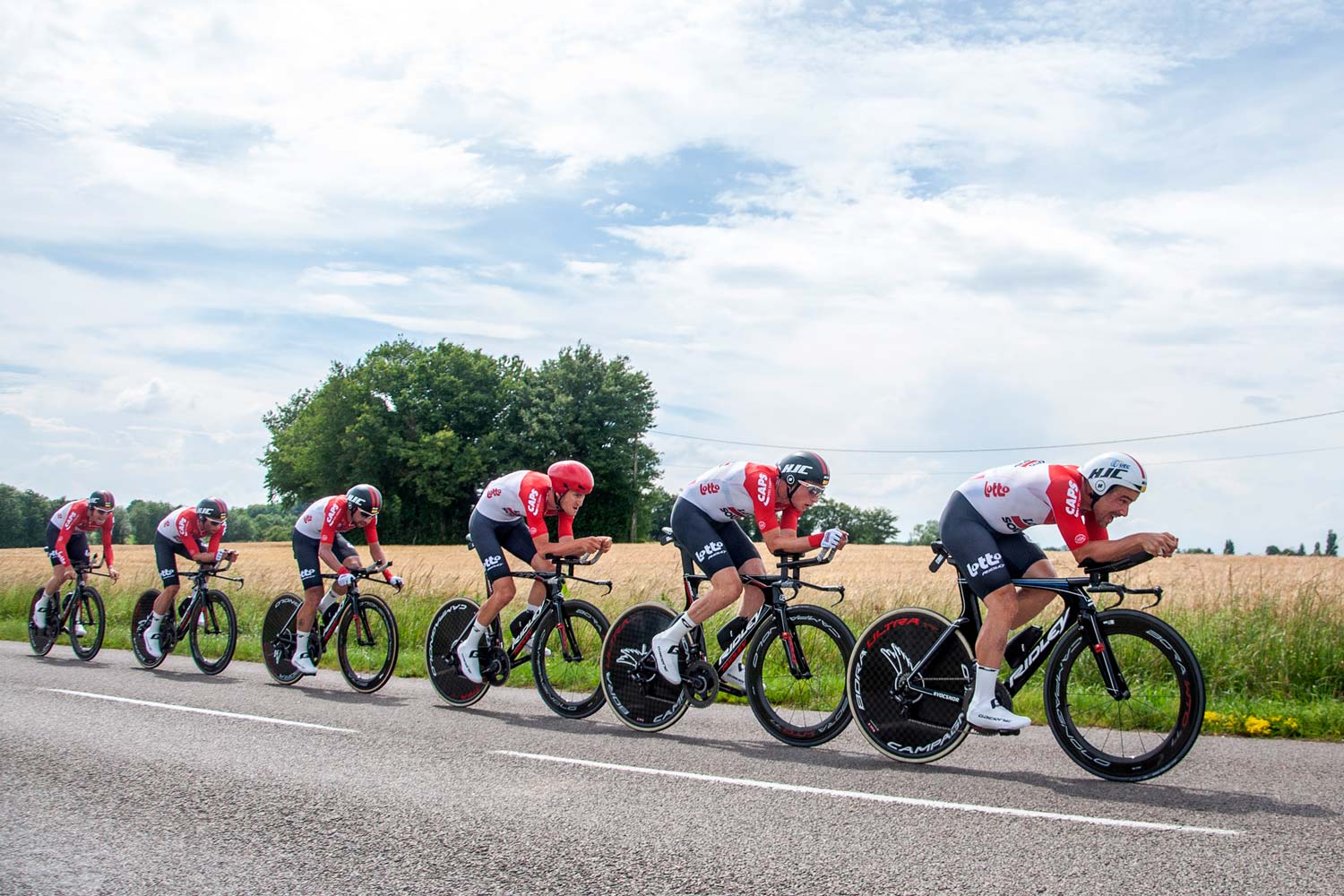 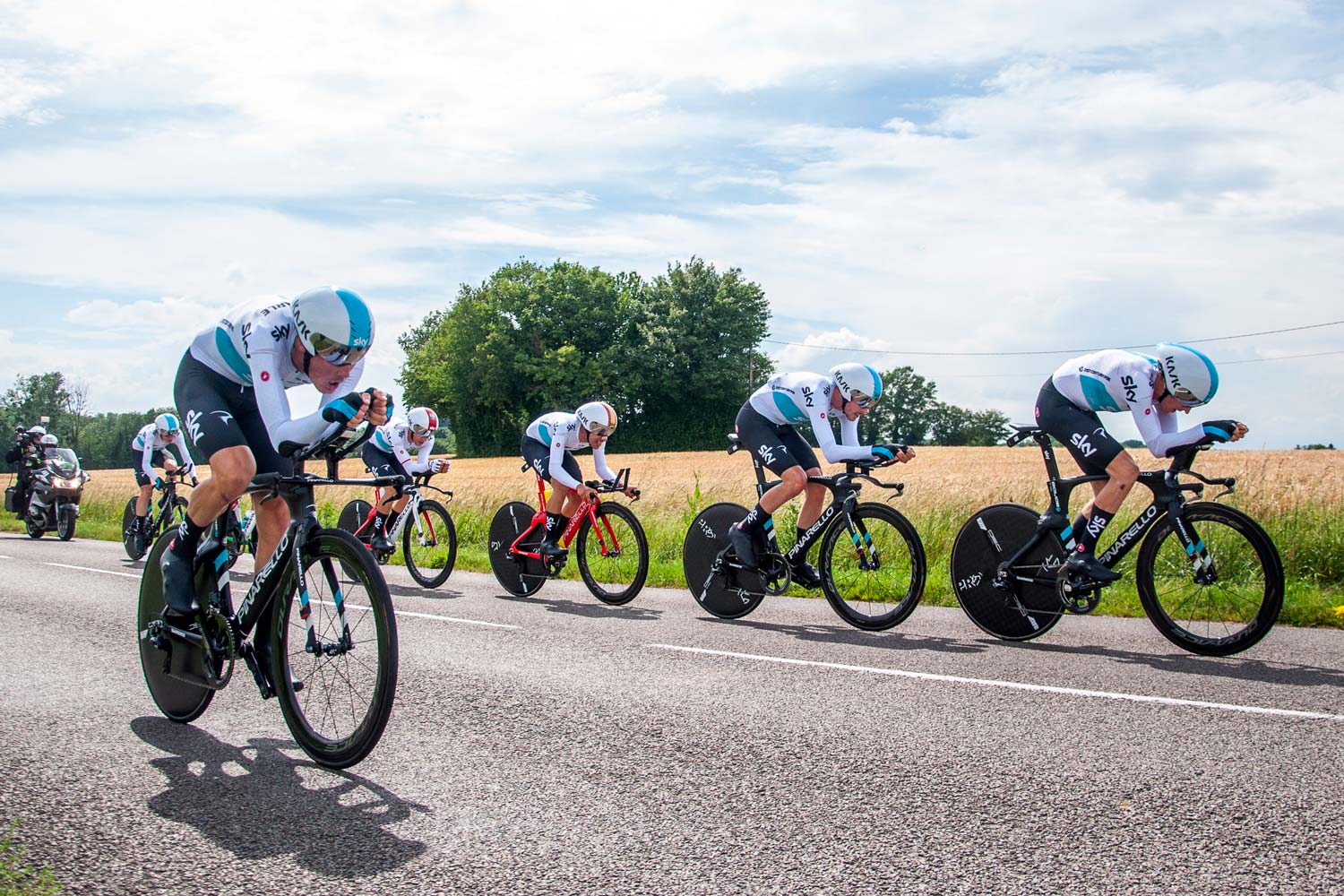 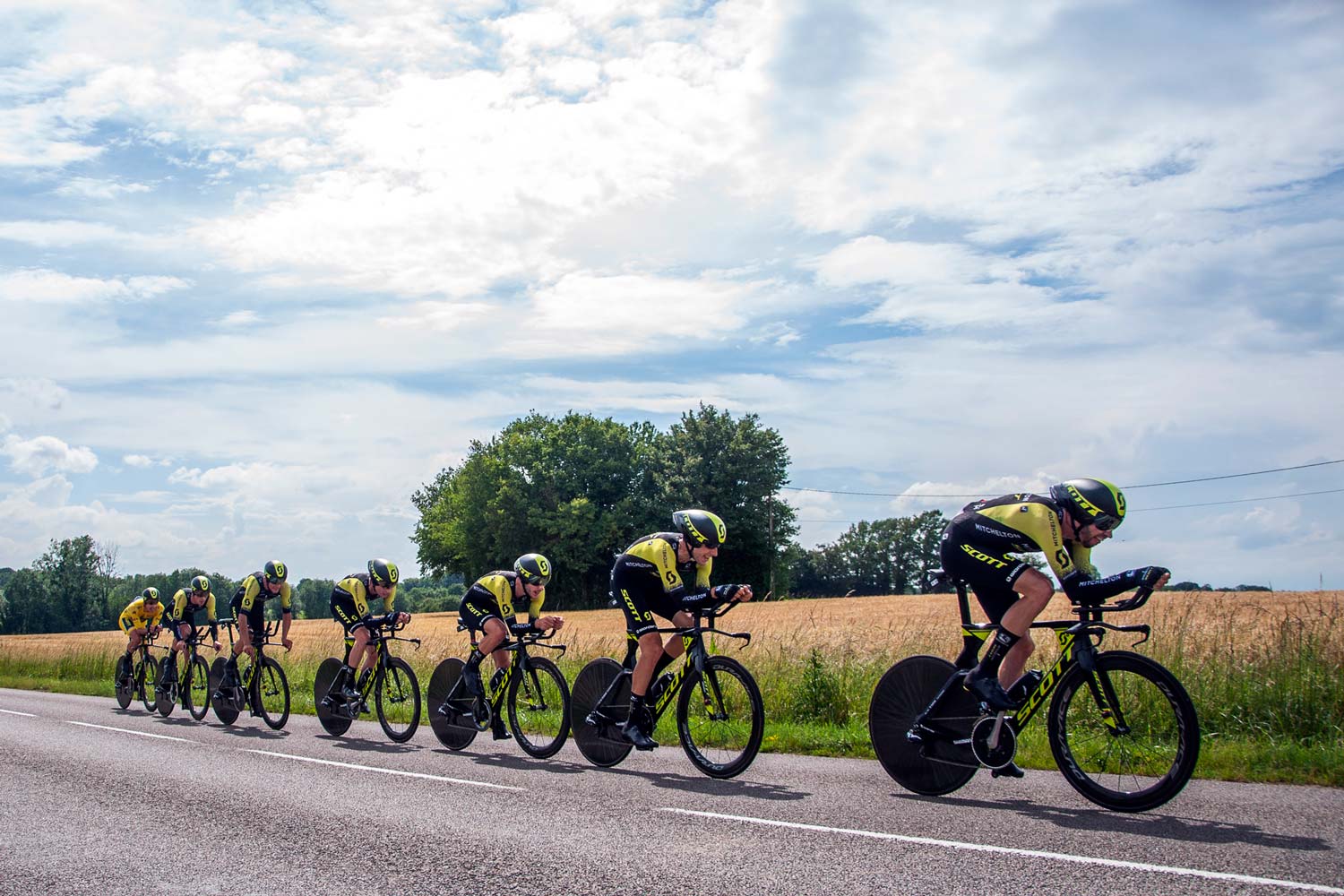