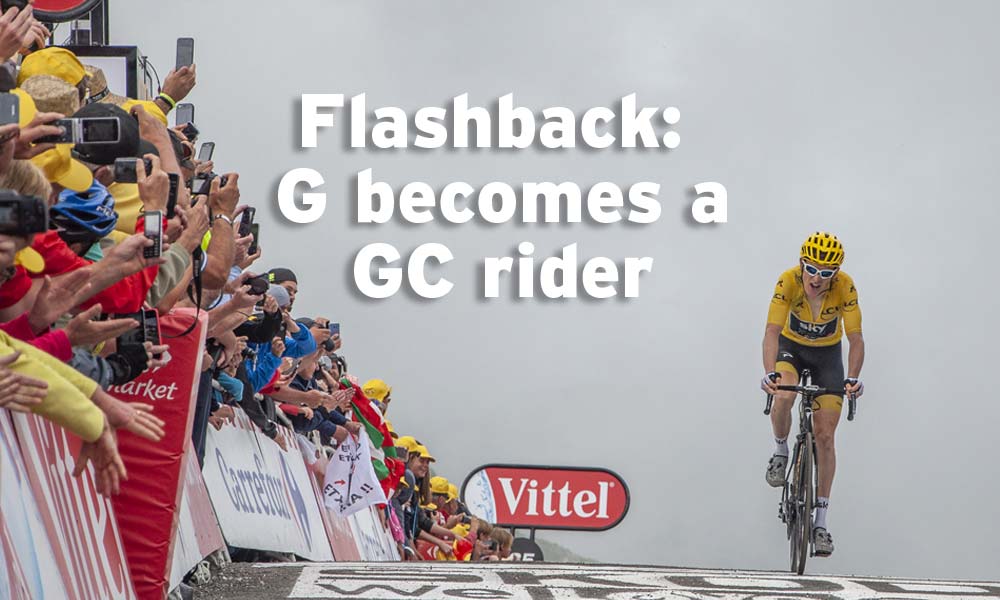 Flashback to 2007: when Geraint Thomas wanted to quit Le Tour

Before trying to overview Geraint Thomas’ performance at the Tour in 2018, let’s backtrack a little and consider what it was like for him when he first started the race. Here is an anecdote about the day he almost quit cycling…

As we approach the final two days of Geraint Thomas’ quest to to become champion of the Tour de France, let’s revisit some comments made in early 2013 after he officially put his track cycling career behind him and began to focus on turning himself into a GC rider.

The transformation has been impressive; from the youngest rider in the race, on debut in 2007, to first on GC after 19 stages with what seems like an unbeatable advantage of 2:05 to Tom Dumoulin.

‘G’ has become a GC man but it’s worth remembering what it was like for him when he first started the Tour de France… and limped to Paris as a member of the Barloworld team in the year when the race began in England and the pain it conjured prompted the young Welshman to contemplate quitting.

In the flashback below (originally published five years ago) he describe a ‘sliding doors’ moment; for a few seconds he considered stopping – getting off the bike and looking for a different job. He was talked into continuing by Charly Wegelius while the pair grovelled behind the peloton on a hot, flat day to Montpellier…

Persistence, combined with enormous talent and cooperation from a team of superstars – including none other than the four-time Tour champion, Chris Froome – has its rewards.

It will be a popular victory by a rider who seems to hold universal appeal even if much of the sentiment surrounding Le Tour in 2018 is that it was a race with a soundtrack of booing at – and denigration of – Team Sky. 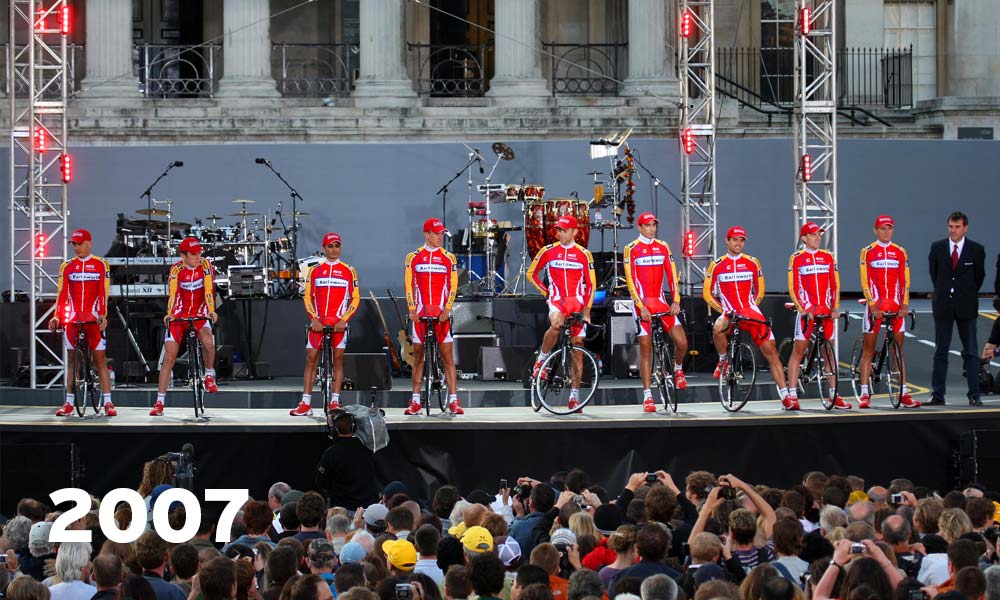 The beginning of Geraint Thomas at the Tour de France: team presentation, London 2007.

The progression to leadership

Two months after his 21st birthday, he limped into Paris in 140th place. He was exhausted but he insisted on finishing.

When asked if there was a time that he simply wanted to quit, he confidently tells it like it is: “Yep.” No hesitation. And he knows exactly when it was that his cycling career almost came to an end. “The day that Robbie Hunter won [in Montpellier].

“It all split in the crosswinds when ‘Vino’ attacked just after the feedzone. I was absolutely at my maximum just holding the wheel in front of me. We were the back group and I was with Charlie [Wegelius] and he’s not known as a rider for the crosswinds. I looked at him and said, ‘There’s no way I can go anymore…’ and I freewheeled for a split second…” his voice trails off in the retelling.

He rolls his eyes upward as though he can see the memory of that moment in a thought bubble above his head. And then he continues the story.

“So I got out of the saddle, sprinted, got back on the wheel and stayed there holding on for grim life. That was my worst day on my worst Tour ever.”

He said this in January 2013. In July that year he crashed in stage one of the Tour de France, fractured his pelvis and it was recommended that he quit the race. Again he insisted on finishing. Again he made it all the way to Paris. Again he finished in 140th place on GC.

The vicious cycle got him…

“I had a few days when I was like… well, the day before the first rest day in 2007 I was out the back on my own for, like, 100 kilometres. I was doing nothing in the race, just chasing the grupetto and I just managed to catch them on the last climb. Everyone was feeding me gels and stuff. That race is just hell.

“The first hour – or two hours – was just killing me every day. I just really struggled. I was just hanging in there to finish each stage. But once I did it was, like, ‘Phew! I managed it today.’

“But then there are the transitional stages as well. Everyone is like, ‘Oh, they’re just the transitional stages…’ as though it’s just like getting from one point to the other. No way! They’re the toughest for sure. Nobody sits up because, well, you can’t because you’ll lose too much time. And it was just breaking my balls every day. But I just felt so strong after it was all over!” 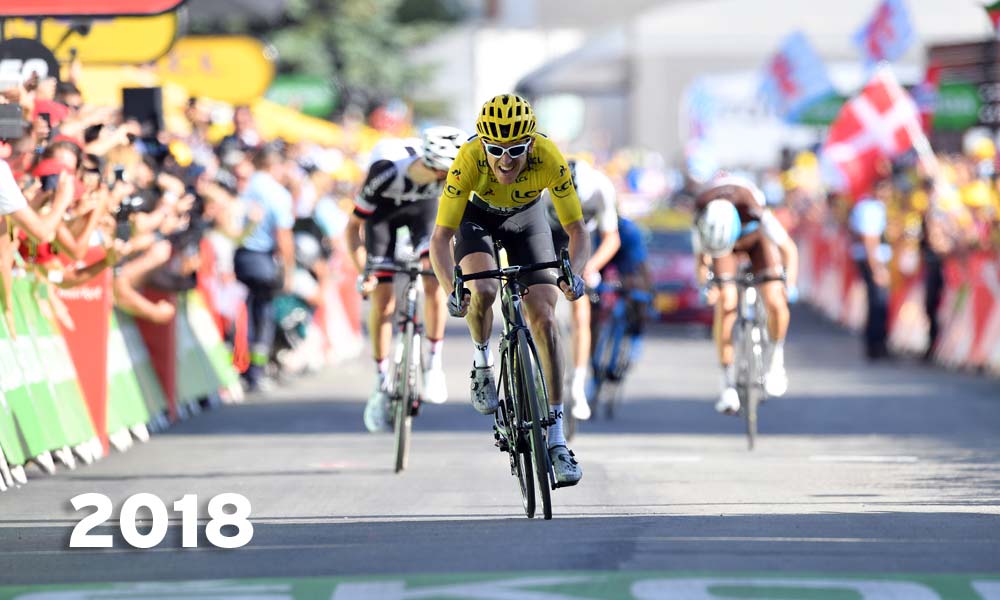