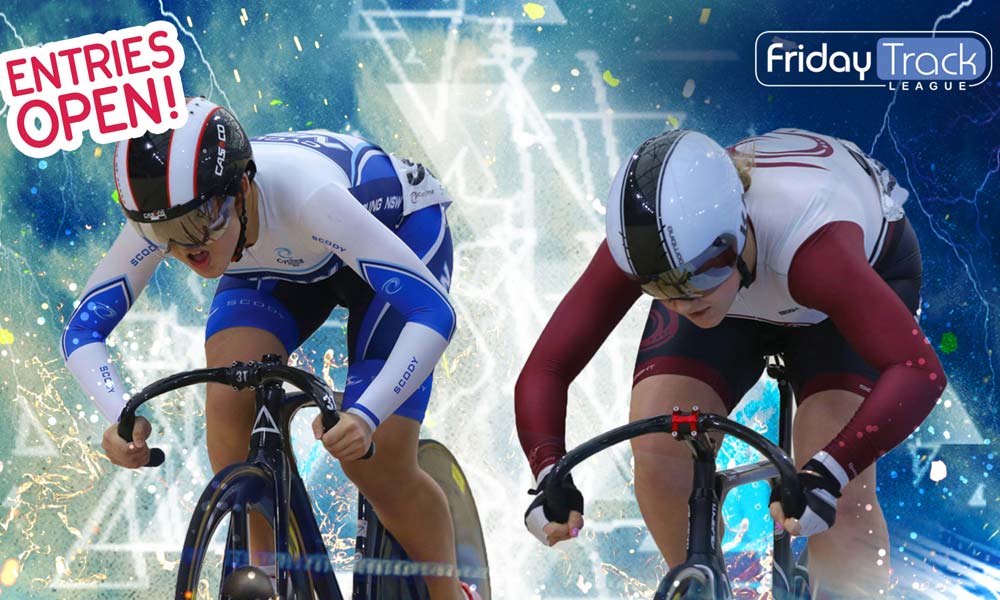 There’s a series of track racing nights at the Anna Meares Velodrome in Queensland over the coming months that have been created to showcase excellent competition while, at the same time, helping to raise funds for research into MND.

The cycling family in Australia is getting behind a worthy cause that is affecting one of the country’s long-standing coaches. Gary West, the national sprint coach for many years, was diagnosed with MND shortly after the Rio Olympics. ‘Motor Neurone Disease’ is a conditions that affects many people around the world each year. And there is no known cure.

There is, however, a great deal of research being done to try and find a way to treat this illness and Cycling Queensland has created a race series which gives riders a great chance to compete against each other over the winter months while helping to raise funds for research into MND.

West’s condition, like many MND sufferers, is deteriorating. One of the first things affected was his speech but he remains clear of mind. Together with the likes of former ‘pupil’ Anna Meares, he is doing what he can to raise awareness of what MND is about while also trying to find solutions to this debilitating illness.

“The professional specialist advice is not overly encouraging,” West told RIDE last November. “Matter of fact, you become quite despondent with the specialists.

“They are more interested in monitoring your decline rather than be proactive.

“There is really only one medicine that is prescribed and by no way is there is a cure.

“They refer to it as ‘possibly extending life by up to three or four months’.

“That’s the only medication that is prescribed here in Australia.”

This is a time when the cycling community can rally around a cause and make a difference. If you’re near the Anna Meares Velodrome on a Friday night in the coming months, check the dates and get along to one of the special nights of racing.

We wish all the competitors good luck and, of course, send our love to Gary West and his family at this difficult time.