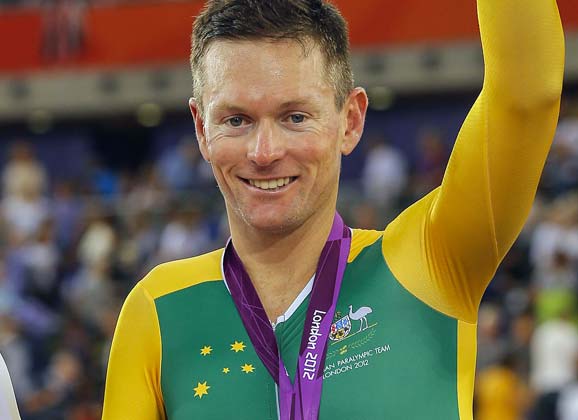 Gallagher: “I have done the wrong thing”

Last Friday a press release was issued by ASADA stating that the Australian multiple Paralympic medallist, Michael Gallagher had failed a doping control in July. He returned a positive test for EPO while at a training camp in Italy.

He has issued a statement via his personal Facebook page and has just given RIDE consent to publish it verbatim (see below).

This is a clear confession and there is no way to excuse Gallagher for cheating. Admitting that he “crossed the dark line” is one thing, but the fact is he only opted to do so once he was caught.

His closing line is pertinent: “Honestly,” he states, “I am not okay…”

Gallagher has conceded that several things led him down the path he took and we just hope that Cycling Australia and others that were there during his halcyon times also have the fortitude to be there to manage the fall-out during very difficult days. 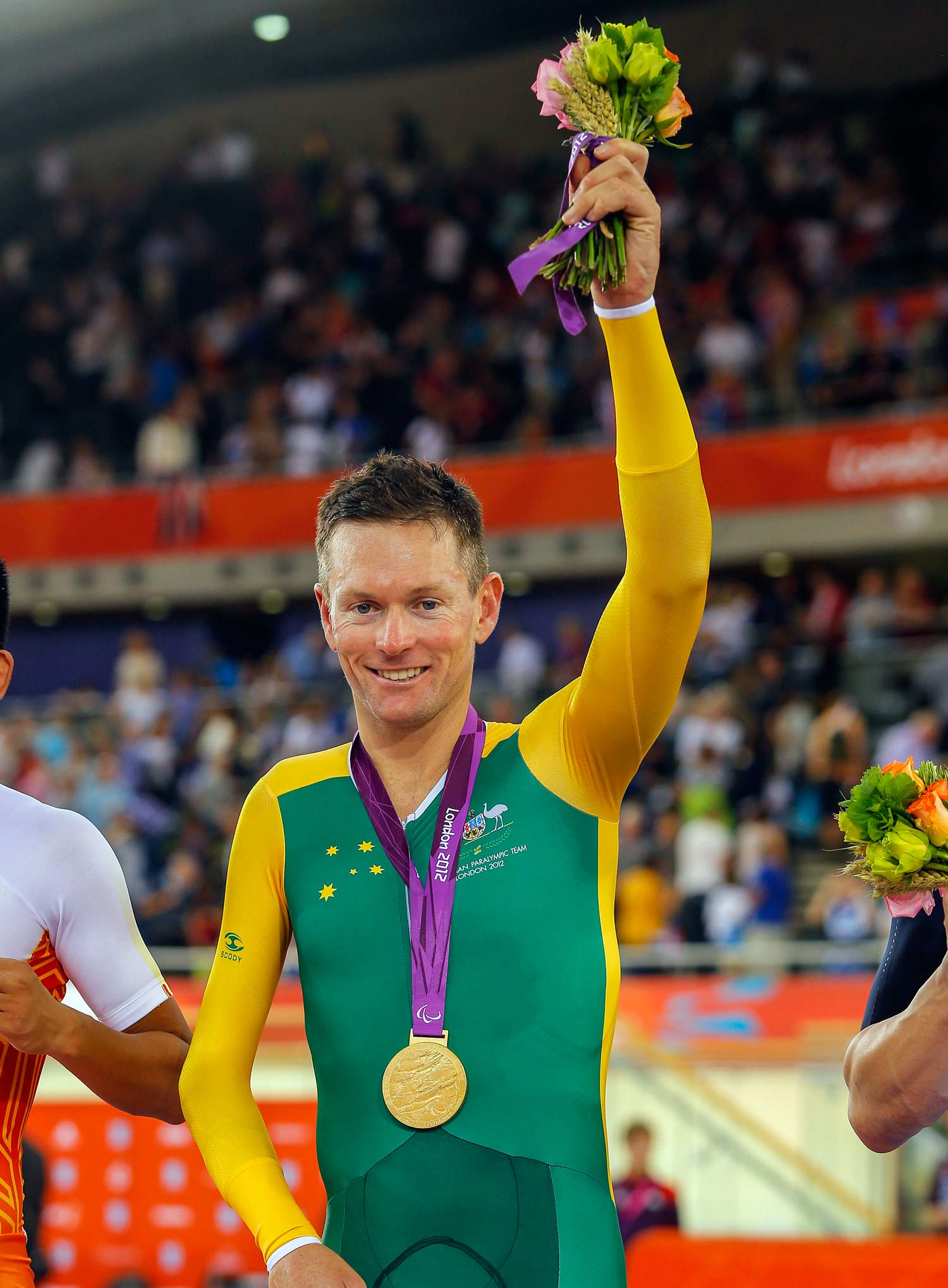 “Although the B sample is yet to be tested, It will not change the situation. I have done the wrong thing. People deserve an explanation and I want to give it. Although there are never any excuses for something like this, you do self-analyse and look for reasons. No one in my life saw this coming and if you asked me over a year ago I would never have seen it coming either.

Worsening mental health issues (depression) and other personal issues in life lead to inability to train and hurt myself like I used to. With the expectations of living up to past performances in a Paralympic year and the need to do so to pay my bills the pressure mounted. Rather than seek help l self-medicated to motivate, crossed the dark line, took short cuts and cheated. I had many ways of justifying this use for Para sport which in hindsight were merely just dark, paranoid and selfish justifications to talk myself into it.

I ended up using performance enhancers in the lead up to Para road nationals and Track worlds at the start of the year and then again before heading to Europe mid-year. The performance benefits were not going to be there by race day in Rio but it allowed me to stay motivated and do training I was never going to do in my mental state. I will completely be honest and transparent on this to anyone that needs to know more. I think complete honesty is my first road to recovery. I cheated at sport and put an end to a chapter in my life which has given me so much by my own wrongdoing. I will need to accept and live with that.

But all this doesn’t sadden me as much as the feeling of letting the important people in my life down.

I sincerely apologise to my wife, family and close friends. People who are standing by me and would have no matter what. It seems so stupid now to have not let them in sooner before things got this far. I feel I have let them down. Also my coach Dan who had no idea and I’m sure is devastated.

Huge apologies to all the people I have raced during this period, everyone is entitled to an honest performance and I know how cheated people would feel.

Sorry to the Paracycling team who are about to go into the biggest event with this blow and an unfair link to my stupid actions. The support staff, coaches and athletes were all so supportive of me and it breaks my heart to have let them down. I will be following their results and wishing them all the best I can. The apology also extends to the whole Paralympic team.

The APC, CA and the VIS who have made my dreams and goals possible for years and I would like to thank them for the way they have supported and treated me on this matter. That’s what they do, they support and they are great. I am so sorry I never reached out sooner and for the extent of which I have let them down.

My personal sponsors and team-mates back home, you guys don’t deserve a link to any of my stupid actions. I have let you guys down and I hope I have not lost some good mates.

The coaching group and all the athletes I worked with. This is something that they do not stand for, they are a great bunch, a hard working culture and take no short cuts. Any link to my wrongdoing is undeserved. I will miss working with some of the athletes whom at time motivated myself with their own fresh motivation and hard work ethics. I feel I cheated them with a double standard and am sorry for that.

Lastly, the greater cycling community and those who looked up to me especially the youngsters. I was in a role model position, whether I was fit to be there or not. I am saddened that I have let you all down as well.

I want to thank everyone who has sent messages over the last few days to find out how I’m going and to offer their support. Honestly, I am not okay but will be working with good people to hopefully find the person I used to be.” 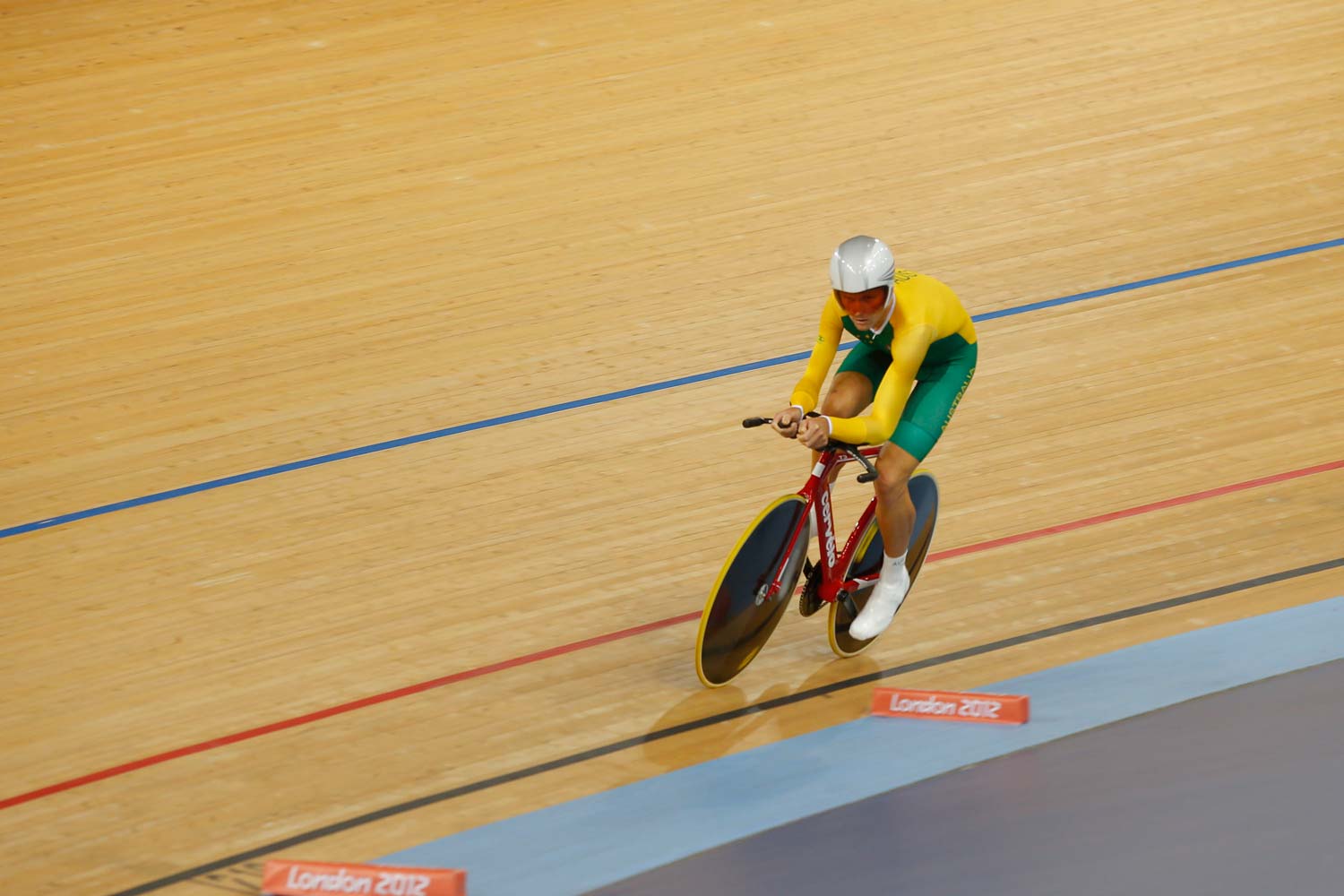