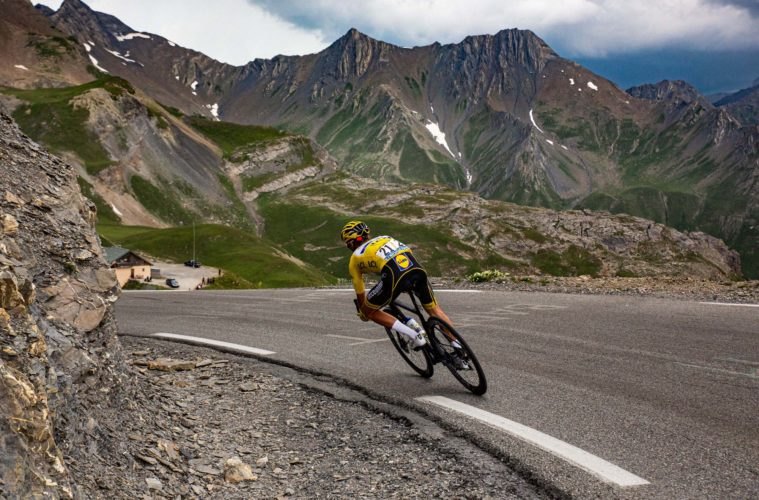 It’s not often that you wake on the morning of the 19th stage of the Tour de France and think: who is going to win this bike race? The quest to keep the suspense to the end has worked this year.

There are myriad reasons why it has turned out this way: a cleverly designed route, the approach taken by the riders, the absence of the dominant Grand Tour rider of this generation, the confidence gained by so many days in the yellow jersey… the wind, the heat, the hills, the mountains.

So many factors of contributed to making the 2019 Tour de France one with glorious anticipation as we race towards the final major mountain rendezvous. (Yep, that’s two: stage 19 to Tignes today and stage 20 to Val Thorens tomorrow… but, quick query: is the plural of rendezvous ‘rendezvous’? I digress…)

Much has been written about Julian Alaphilippe these past three weeks. Initially he was “that guy” who just “couldn’t resist attacking”. He is the defending King of the Mountains at the Tour and a most capable athlete who has charm and a curious mix of humility and ego.

He has brought an energy to the Tour that is intoxicating, certainly for the French who have so long been starved of a genuine personality in the peloton.

Yes, we’ve had the double-Vs – Virenque (oh-so 1990s, and so nice to be forgotten) and Voeckler (he who wore so many yellow jerseys we lost count, but a rider who, despite his aggression on the bike and insistence on attacking, never seemed likely to win the race).

But this ‘The A-Show’ is a talking point that continues to linger. He’ll fade, we keep saying of Alaphilippe. But he doesn’t. He just keeps on keeping on.

But today, the profile of the stage from St-Jean-de-Maurianne to Tignes, over the Col d’Iseran, the high-point of the 106th Tour – added to almost three weeks’ of fatigue is the day Alaphilippe is most expected to collapse from first place in the overall rankings.

Will he or won’t he? That is the question.

But there’s so much else to talk about too. And that’s what makes the 2019 Tour so much fun.

Yes, we’re tired. Yes, there’s been cycling-content-overload. These things happen in July and often it’s because of the compulsion to write “because we’re here”. When in France, talk about the Tour de France – that’s how it’s been for me each July for over two decades.

And there’s a press room filled with others who have comments to add, reports to file, observations to share. We drive, we write, we share quotes and comments… and, usually, by this point in the race there’s a consensus.

In recent years, there has been some intrigue and interest but often it’s just a case of, essentially, “how much is Sky going to win by?”

The Blue Line is gone but the same team still has pole position even if none on the Ineos roster has yet worn the yellow jersey. That’s one anomaly of what has been a compelling edition of the Tour. But it’s not the only one.

There are French riders, two of them, still in with a crack at winning this race. Yes, you read that right: French riders winning the Tour. It’s possible. And it’s the first time it has really been this way for 30 years. And even back in 1989, when Fignon thought he had it all sewn up, the got the surprise of his life in Paris.

Anyway, this is a little column bashed out at the breakfast table. It’s not going to give you any more answers or even offer much insight – not this article, not this morning… but I’m compelled to write it because there’s a buzz in the air.

We’re in the Alps. We’re on the eve of the final weekend of a Tour de France. We’re none the wiser about who the winner is going to be. And isn’t that a good thing?

PS. When it’s said that a Frenchman may, in fact, win… I’m actually suggesting Thibaut Pinot is that likely candidate. He may be fifth at the start of the day but can he overtake his compatriot by the end of the stage? 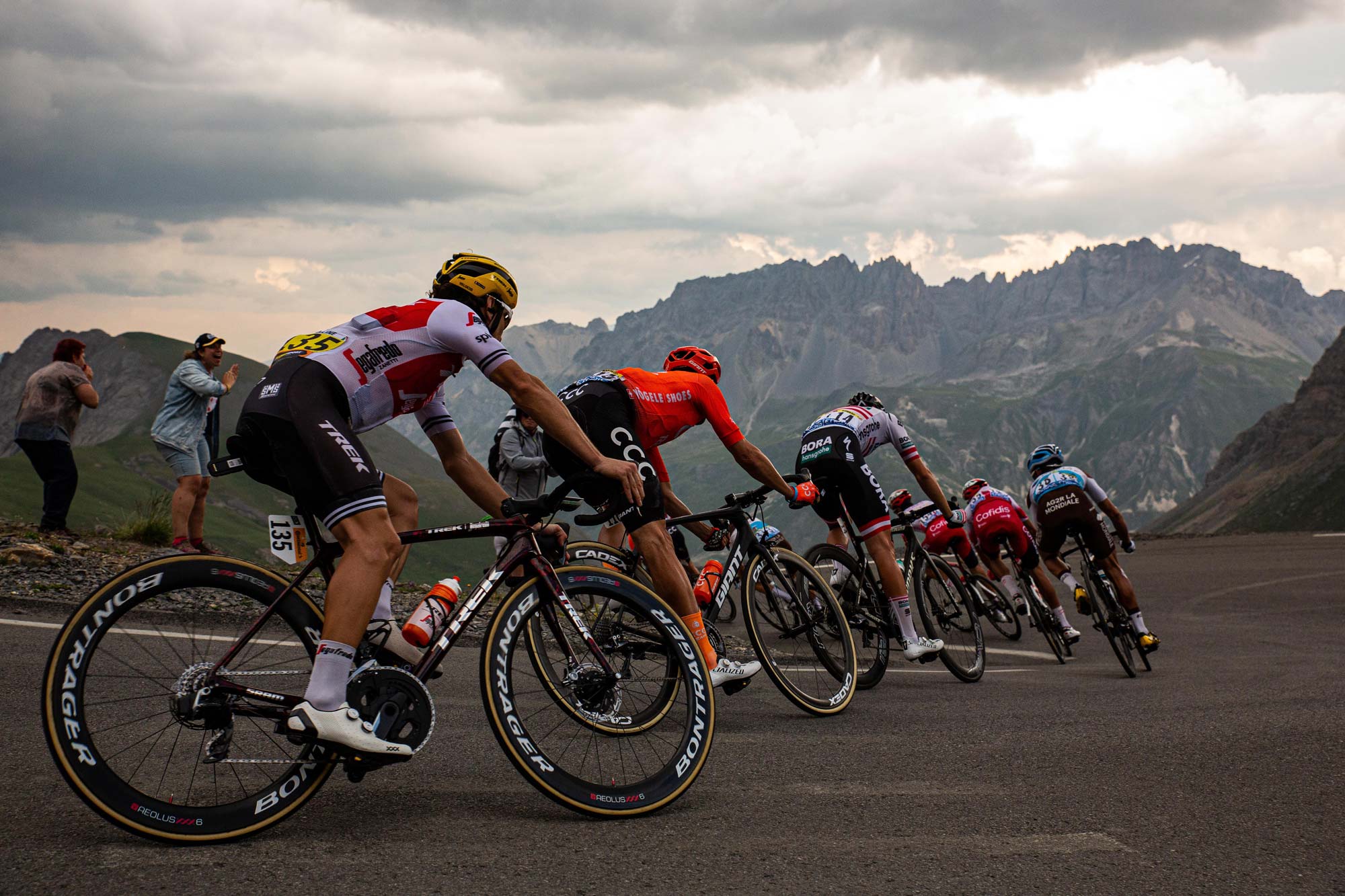