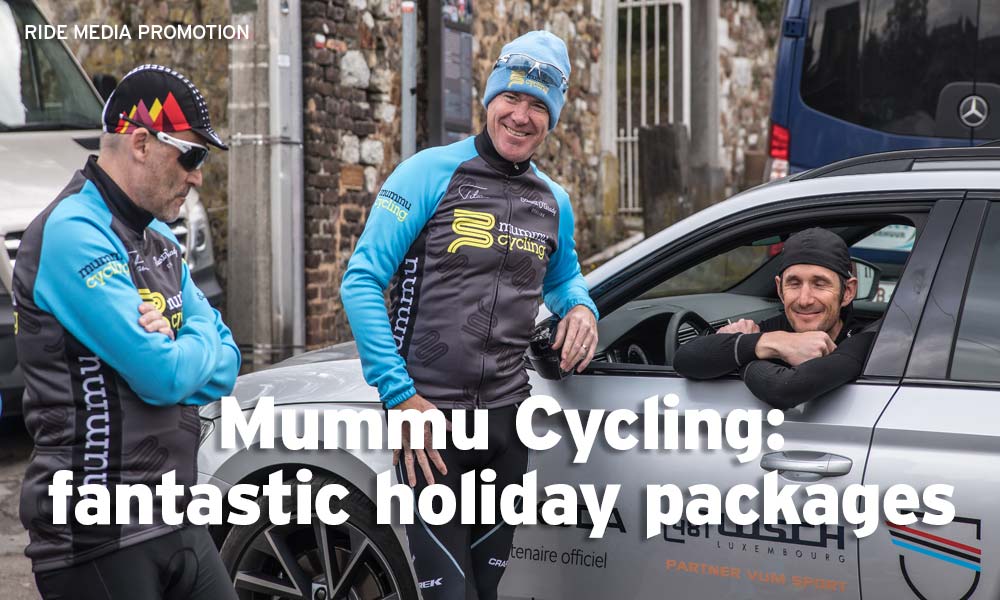 With hosts including Stuart O’Grady, Fränk Schleck, Baden Cooke, Matt Goss, Nick Gates and Scott Sunderland, Mummu Cycling has been refining its special cycling holidays in time for the 2019 season.

The ‘Summer of Cycling’ has almost arrived. With a feast of racing coming up in South Australia and Victoria in January and February, now is the time to finalise your holiday plans and get ready for some quality time on the bike.

One travel operator which has its finger on the pulse for the cycling market is Mummu Cycling. There are some great packages on offer and a chance to ride with some legends of the sport.

If you want to experience the Tour Down Under from an inside perspective, for example, what better way to see the race than join multiple winner, Stuart O’Grady – the original champion of Australia’s biggest race? ‘Stuey’ is an Adelaide local and he hosts a range of functions exclusively for Mummu Cycling each January.

Joining the Mummu team for various holiday offerings in 2019 are the likes of Fränk Schleck, Matt Goss, Scott Sunderland, and one of cycling’s true entertainers the hysterical Nick Gates. 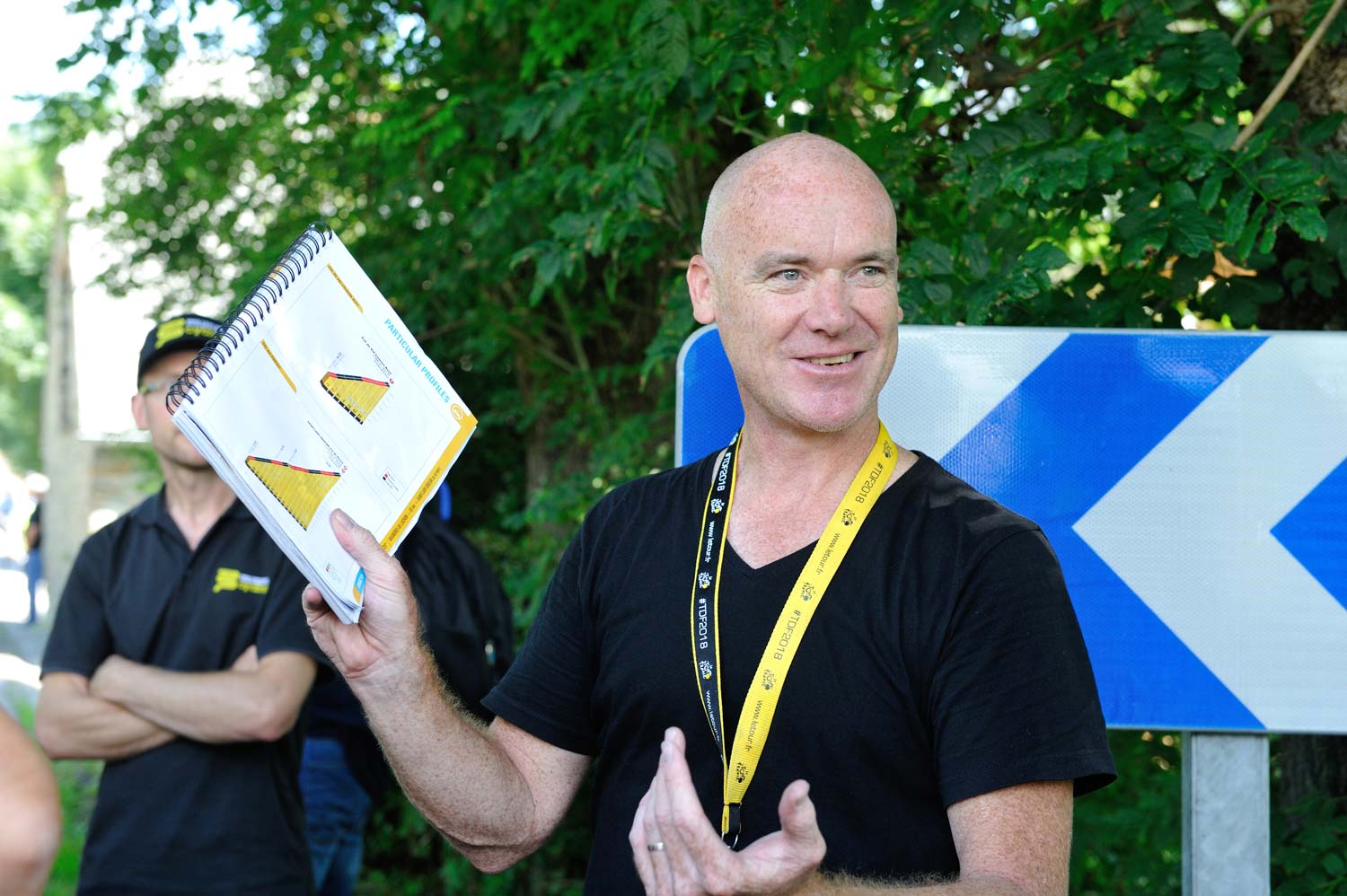 Stuart O’Grady (above) is one of a cast of hosts working with Mummu Cycling.

Tour Down Under – Mummu Cycling specials

As the opening event of the 2019 WorldTour season, and being an Australian race, the Santos Tour Down Under is a prominent part of the Mummu Cycling holiday offerings.

Key partner of Mummu Cycling, former professional cycling phenomenon and local Adelaide star, Stuart O’Grady designs all Mummu Cycling tours and as a two-time TDU winner (1999 and 2001), his experience and expertise surrounding the race cannot be underestimated. Not only has he got a wealth of contacts and anecdotes, he also owns a fantastic cafe – The Velo Precinct – at Victoria Park, and enjoys sharing some of the stories he’s collected over the years.

Join Stuart O’Grady and others from the Mummu team next January!

– See the holiday offerings at MummuCycling.com –

For 2019, Mummu Cycling has created three unique Santos Tour Down Under packages of varying lengths and features.

To experience the entirety of the Tour Down Under and the spectacle that it is, their eight-day Tour is where it’s at.

Kick-starting with the crowd favourite, the ‘Down Under Classic’ criterium in Adelaide’s centre, right through to the Old Willunga Hill showdown on the final Sunday. The finale is an innovation for 2019, and it is something that is predicted to provide the most thrilling finish to the Tour Down Under yet… for its 21st year, this will be the first time that the tough climb in McLaren Vale will round out the race.

You will enjoy the best of the action at each stage, be able to join O’Grady and others for stunning rides through the beautiful Adelaide Hills and take on the official ‘Challenge Tour’ yourself – in 2019 this covers the same route as used for stage five, only hours after the mass-participation event concludes.

Your holiday won’t be all about clocking up kilometres though. With Barossa Valley winery tours, gourmet daily lunches and an exclusive cocktail party with Stuart O’Grady in line to make for quite an experience over the full eight-days.

If your time is limited, there is a four-day experience, featuring the final action-packed stages of the race. This will likely be the perfect time to catch the most thrilling of race moments as the heat really begins to turn up, with the finish in sight.

Visit Adelaide for the final weekend

Finally, GreenEDGE Travel has come up with the ultimate opportunity to join the unstoppable Mitchelton-SCOTT squad for the final weekend of the race.

Hosted by former professional rider and Australian sprint sensation, Matt Goss, this experience will ensure you truly feel part of the team as they fight it out for honours and aim to repeat their 2018 victory with Daryl Impey.

You will have insider access to the team and premium Willunga Hill viewing, as well as the unique chance to be right there alongside them, including; Paris-Roubaix 2016 champion, Mathew Hayman as he rounds out his incredible career. 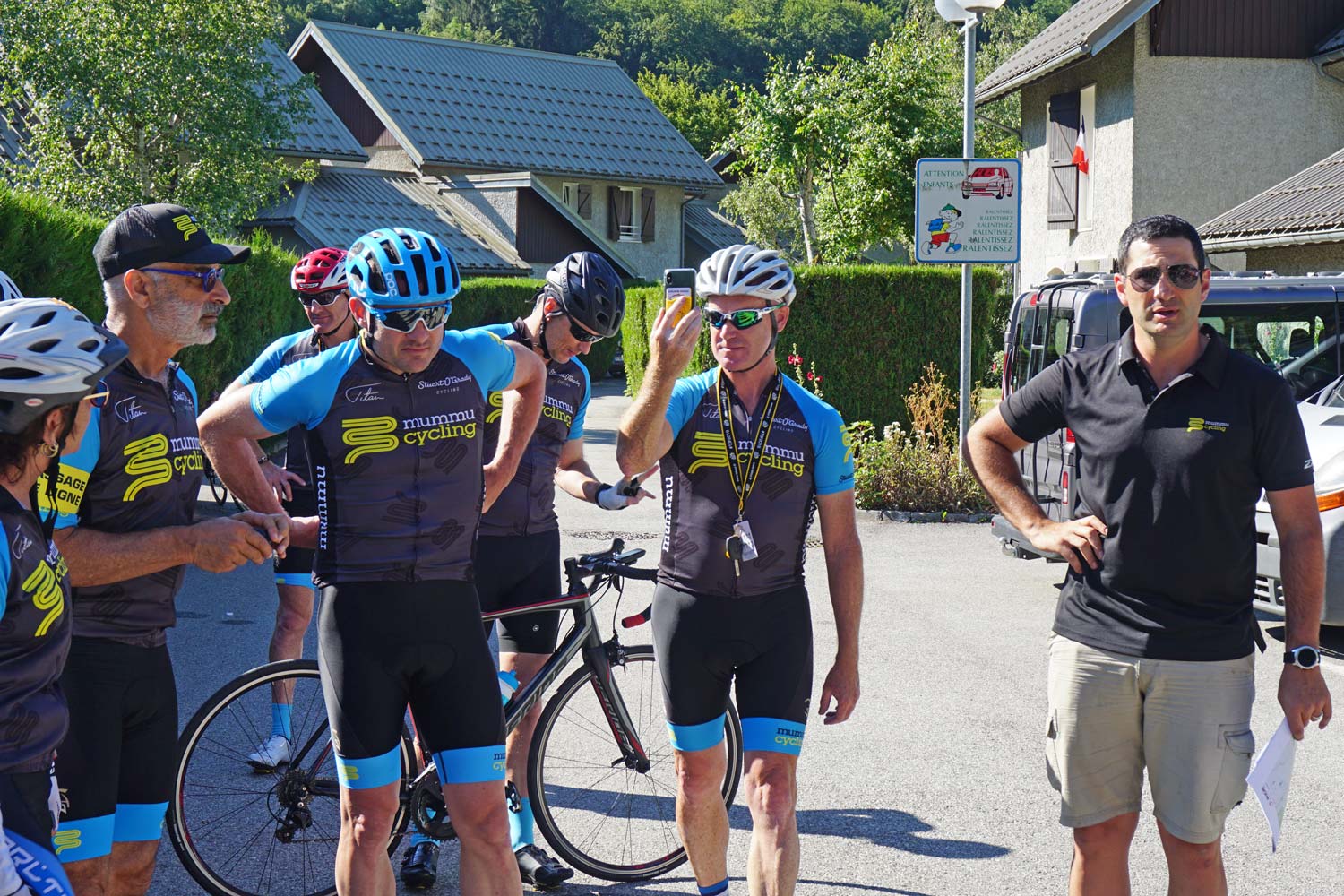 Baden Cooke and Stuart O’Grady (above) are some of the former pro riders who are part of the Mummu Cycling team.

Beginning with the first of the famous trio in Italy, Mummu cycling will be Giro bound and set to operate several tours, led by former professional cyclists Matt Goss and Stuart O’Grady.

The first of tours is all about embracing the best of Italy’s spectacular coastlines; traveling from the beautiful Tirreno and finishing on the Adriatic coast. The tour will be hosted by dual Giro stage winner, Matt Goss, who’s success in the race and knowledge of the sport will take the trip to a new experience level.

The tour includes riding through the stunning regions of Tuscany, through to San Marinoand beyond, as well as embracing the incredible Italian race atmosphere and passionate culture along the way.

Former Paris Roubaix champion, Stuart O’Grady will then be leading a unique GreenEDGE Travel experience from Lake Como through to the Grand Finale in Verona. Mostly Dolomite dominated, you will conquer a serious climb or two and back the unstoppable Mitchelton-SCOTT squad in the process, as you join the team on their return to fight it out for the pink jersey.

From Italy, it’s onto France and all about the ultimate cycling event of the year – The Tour de France.

In 2019, Mummu Cycling will be operating a succession of nine varying cycling trips at the Tour, ensuring the ideal experience for just about everyone. From the avid cyclist, to recreational rider or simply a true Tour de France spectating enthusiast.

Experiences will kick off in Brussels with the Grand Départ, through the stunning Champagne region before hitting the spectacular Pyrenees and Alps mountains and eventually concluding with a final hurrah into Paris along the iconic Champs-Élysées.

All experiences will be led by yellow jersey wearer and stage winner of the Tour, Stuart O’Grady and will range from real ‘ride focussed’ tours, including big days in the saddle conquering bucket list, Tour famous climbs; the Col du Tourmalet, Col du Galibierand Col de la Madeleine among the line-up.

Alternatively, there are a selection of tours more about embracing the race and its incredible atmosphere, while enjoying rides on official stage routes or key race sections.

Most importantly, you will experience premium, live race viewing from official Tour de France, on-course locations along the way.

As a Tour de France tour operator, these benefits are all part of Mummu Cycling’s official operator status.

To conclude the season on a real high, Mummu Cycling travel across to Spain forLa Vuelta Espana.

As an official La Vuelta tour operator, packages are designed to optimise your time to ensure the most action packed stages are experienced from live race locations and VIP offical La Vuelta zones. To add, you’ll be taking on some serious Spanish terrain in the process, tackling the best of La Vuelta climbs and stages yourself, throughout. 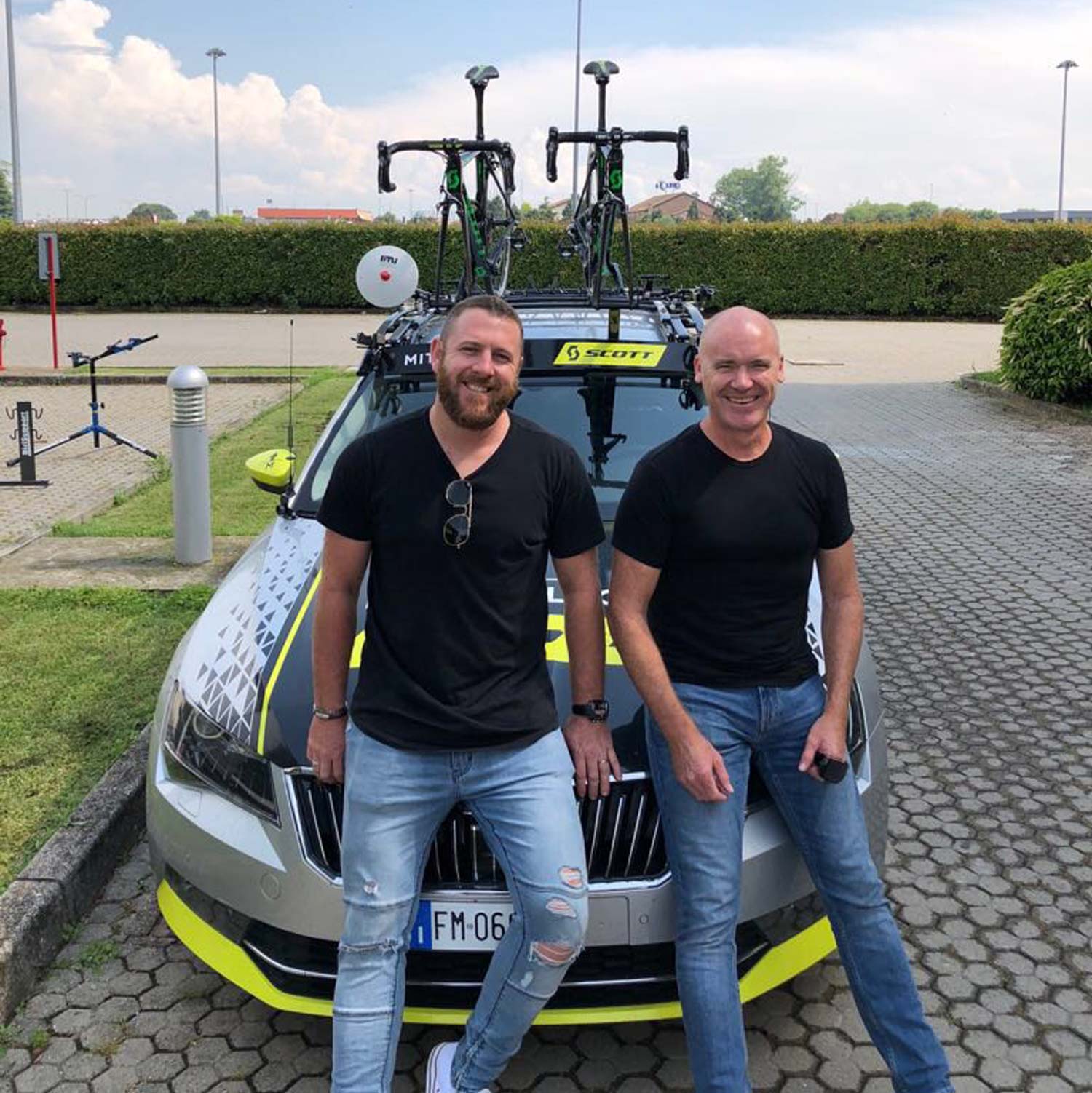