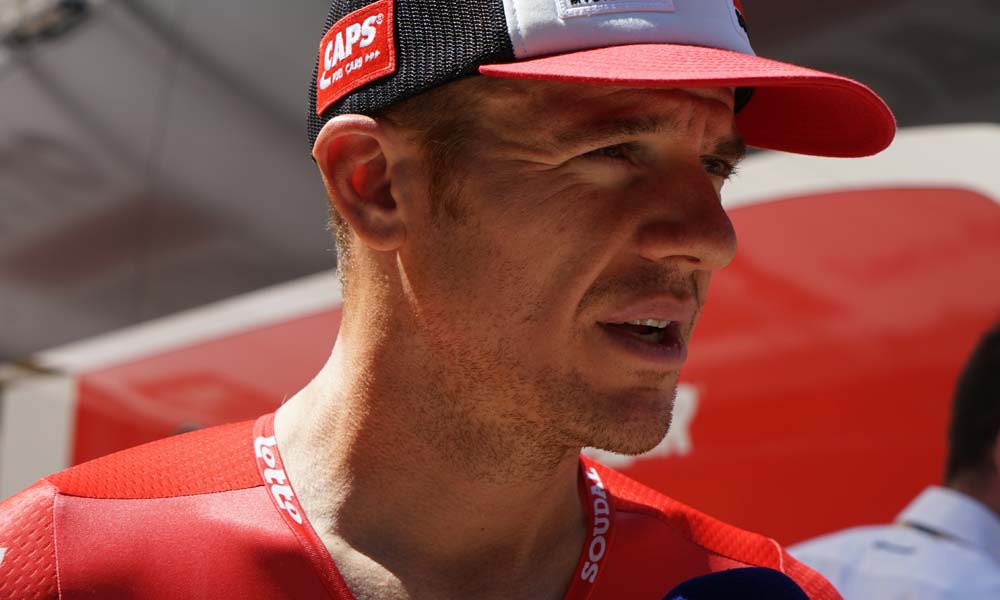 A crash for Spanish rider, Rafael Valls, has seen a change for the Lotto-Soudal line-up for the 2017 Vuelta a España. Adam Hansen has been called in as a replacement. The 36-year-old will therefore get to continue his record run of consecutive Grand Tour participations.

On Friday we reported that Adam Hansen would not get to continue his record run of Grand Tour participations. He was advised that he was not part of the Lotto-Soudal selection for the 2017 Vuelta a España.

This has changed overnight and the team has announced that Hansen will replace a Spanish rider who crashed in training.

Lotto-Soudal issued a statement overnight confirming the news, despite the Vuelta’s official provisional start list – issued on Friday 4 August – not referencing Hansen as a possible replacement.

“Rafael Valls broke his hip whilst on training, which brings his 2017 season to an end,” says the report.

“Valls will soon undergo hip surgery. The Spanish rider will be replaced by Adam Hansen in Lotto Soudal’s line-up for the Vuelta.

“The Australian had initially not been selected, but this late change will allow him to go on with his record-breaking run of Grand Tour participations. The sports directors and medical staff hope that his saddle sore will be sufficiently healed, but there is no doubt that Hansen will start his nineteenth Grand Tour in a row with determination.”

Last week it was also announced that Jürgen Roelandts, a long-time member of the Lotto-Soudal team, would be joining the BMC Racing team in 2018. The team confirmed that the 32-year-old Belgian, along with Valls and two other riders from the team will not race again in 2017.

The announcement is sad news for Rafael Valls who is a rider of repute but one who has had a career severely interrupted by bad luck, illness and injury and we wish him all the best in his recovery from the latest incident.

Meanwhile, Hansen had always held out a hope that he could continue his record-breaking participation in Grand Tours. He told RIDE on Friday that he believed his issues relating to a saddle sore sustained during the Tour de France would not hinder his performance.

The team now agrees with this assessment and so Hansen will contest his 19th successive Grand Tour later this month.

The 72nd Vuelta begins in Nîmes, France, on 19 August. 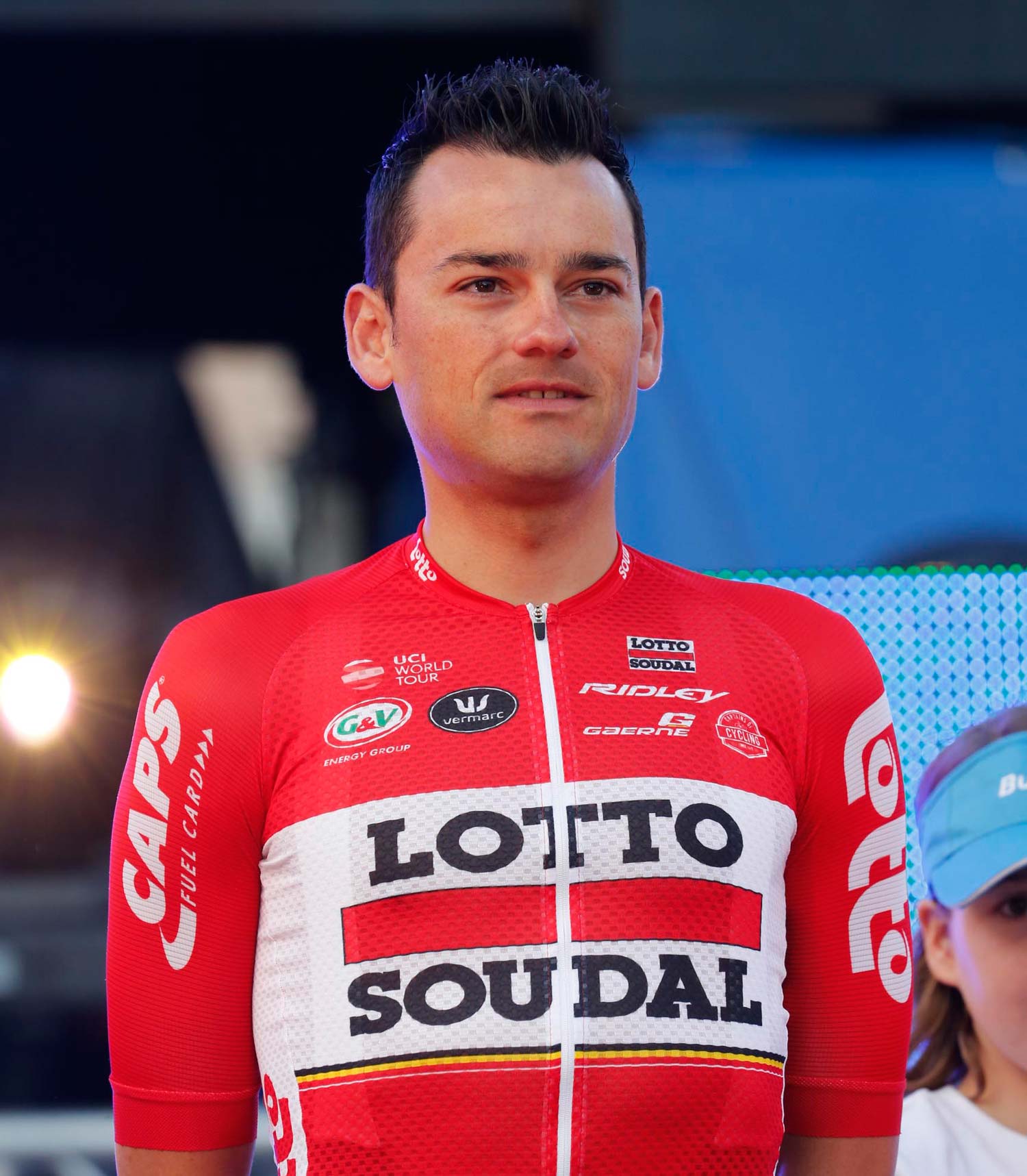 Rafael Valls (above) was originally meant to be part of the Lotto-Soudal line-up for the Vuelta but a crash has ended that campaign. 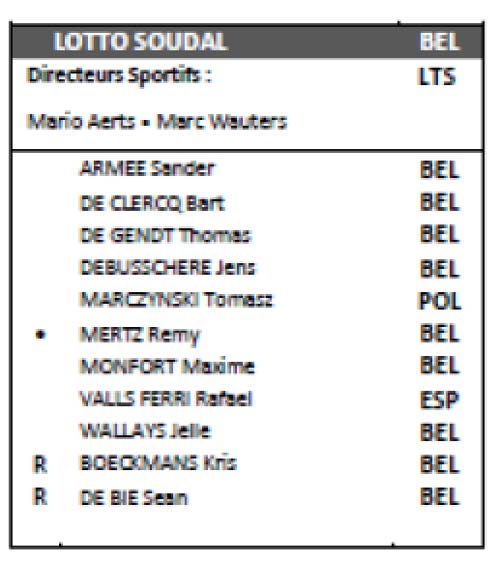 The original “provisional start list” for the Vuelta included the names listed above. Hansen was not even mentioned as a possible replacement but that has recently been changed.

“I am not thrilled with this decision and it’s hard for me to take,” Hansen told RIDE last week after being informed that he would not be sent to the Vuelta. “It’s not the way I wanted [my Grand Tour participation sequence] to end, but this is the team choice and it’s not in my control.

“I have to respect what they say.”

All that changed because of Valls’ crash and the Belgian team will continue to back Hansen in his amazing campaign that includes contesting every Vuelta, Giro d’Italia and Tour de France since the Spanish race in 2011.

The previous record was 13 successive starts in the three-week races but Hansen will soon contest his 19th consecutive Grand Tour.

There was speculation from some that the decision to not include Hansen on the start list was because his contract term was up in 2017. This is not the case.

Hansen’s contract period extends through to the end of 2018.

We wish him all the best in the race later this month.