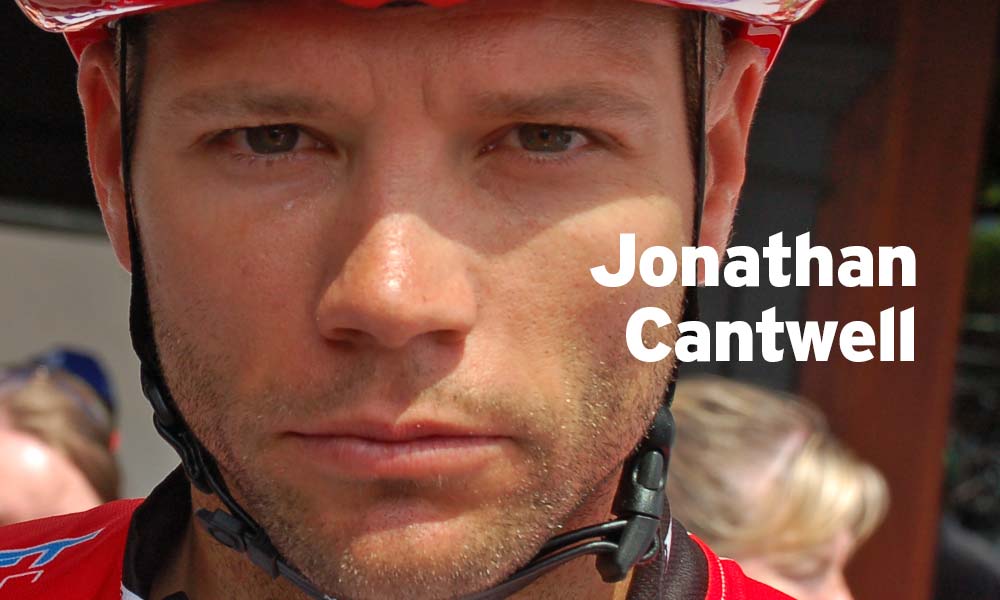 The cycling community is in mourning again upon hearing news about the sad passing of Jonathan Cantwell. The former professional racer was just 36 years old.

A livewire personality with a genuine belief of his convictions, this is how many will remember ‘Jonno’ Cantwell. He could talk the talk and convince anyone that, one day, he’d help change the world for the better. He raced a bike for many years, often wanting to mix his sporting passion with business. He was successful in many undertakings and his colourful personality lifted the spirits of many he was associated with.

It is understood that Cantwell died late in the evening of 6 November 2018 after spending much of the day with family and friends. There are no suspicious circumstances.

“He was a loveable larrikin,” said one of his former team directors, Henk Vogels.

“In my time working with Johnny, he won a lot of races. He was an amazing bike rider and a loveable bloke but he could also be polarising. I’m devastated to hear the news.”

Cantwell had worked in the bike trade years before signing a pro contract with any team, spending time as a sales rep for the Teschner brand before working in bike shops and, eventually, turning his attention to racing as a professional.

“I remember pulling him out of a bike shop to get him to race,” said Vogels. “And in that first year in the States, he won something like 25 races. He was a freak on the bike who made winning seem easy,” concluded Vogels about Cantwell’s cycling accomplishments. 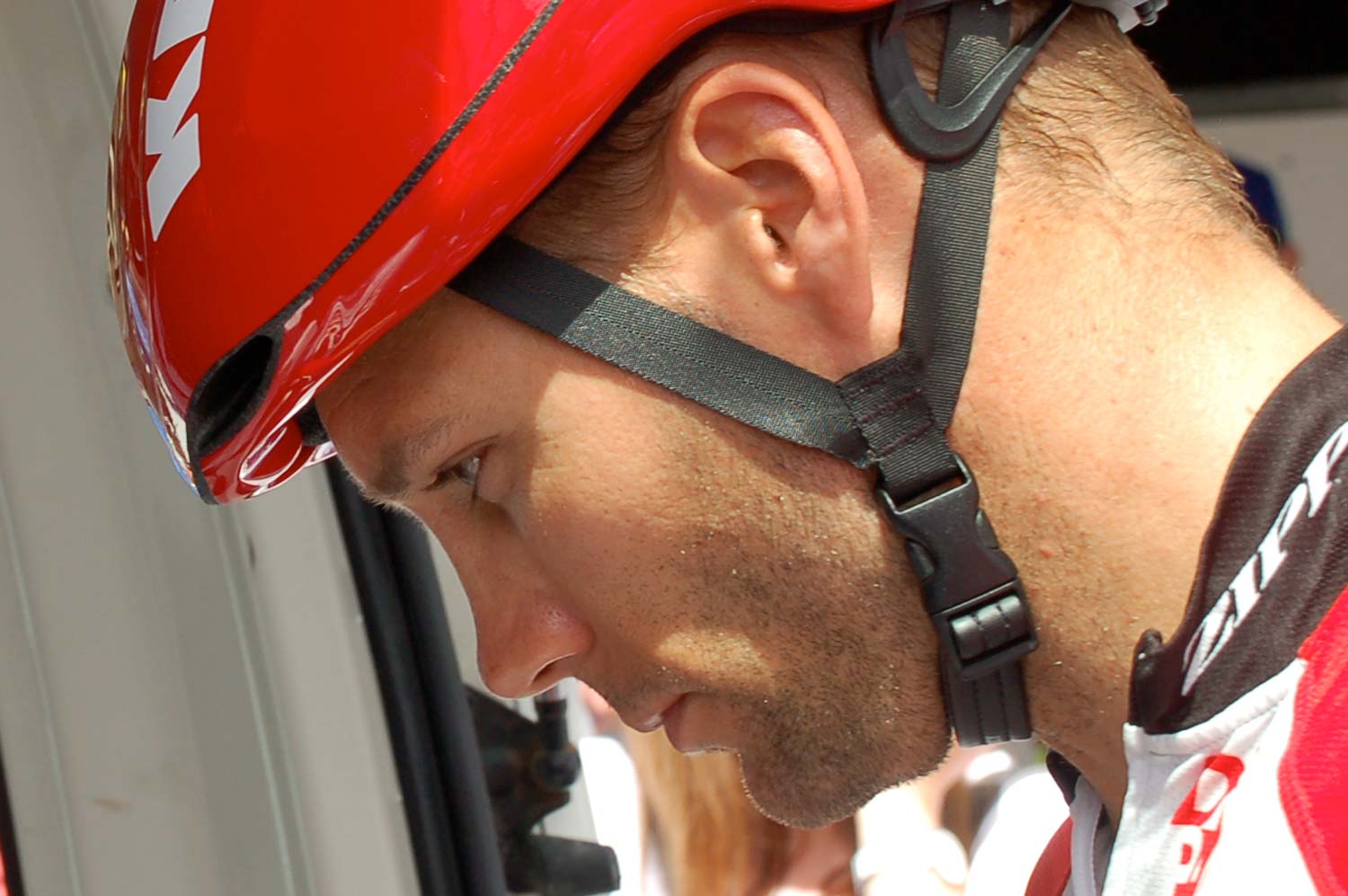 Cantwell was a sprinter who steadily built his reputation in the pro peloton. By 2012, he was racing in a team competing at the highest level and, that year, he would experience what it was like to race in the peloton at the Tour de France. Before this he enjoyed several seasons racing largely in the United States; mainly with Fly-V Australia (2009-2011) where he regularly enjoyed podium time while proving that his power and top-end speed were an asset.

He spent two seasons in the Saxo Bank team colours (2012-2013) before one final fling as a racer as part of the Australian-registered Drapac Pro Cycling team in 2014.

“I think it’s all really sad,” said Michael Drapac upon hearing the news of Cantwell’s passing. “There was a lot that Jonathan had to offer and I really feel for the people who are going to miss him.”

During the end of his racing days, he collaborated with a South African bicycle company, Swift, resulting in him being granted distribution rights for the brand in Australia and a smooth pathway from a competitive career to business life. 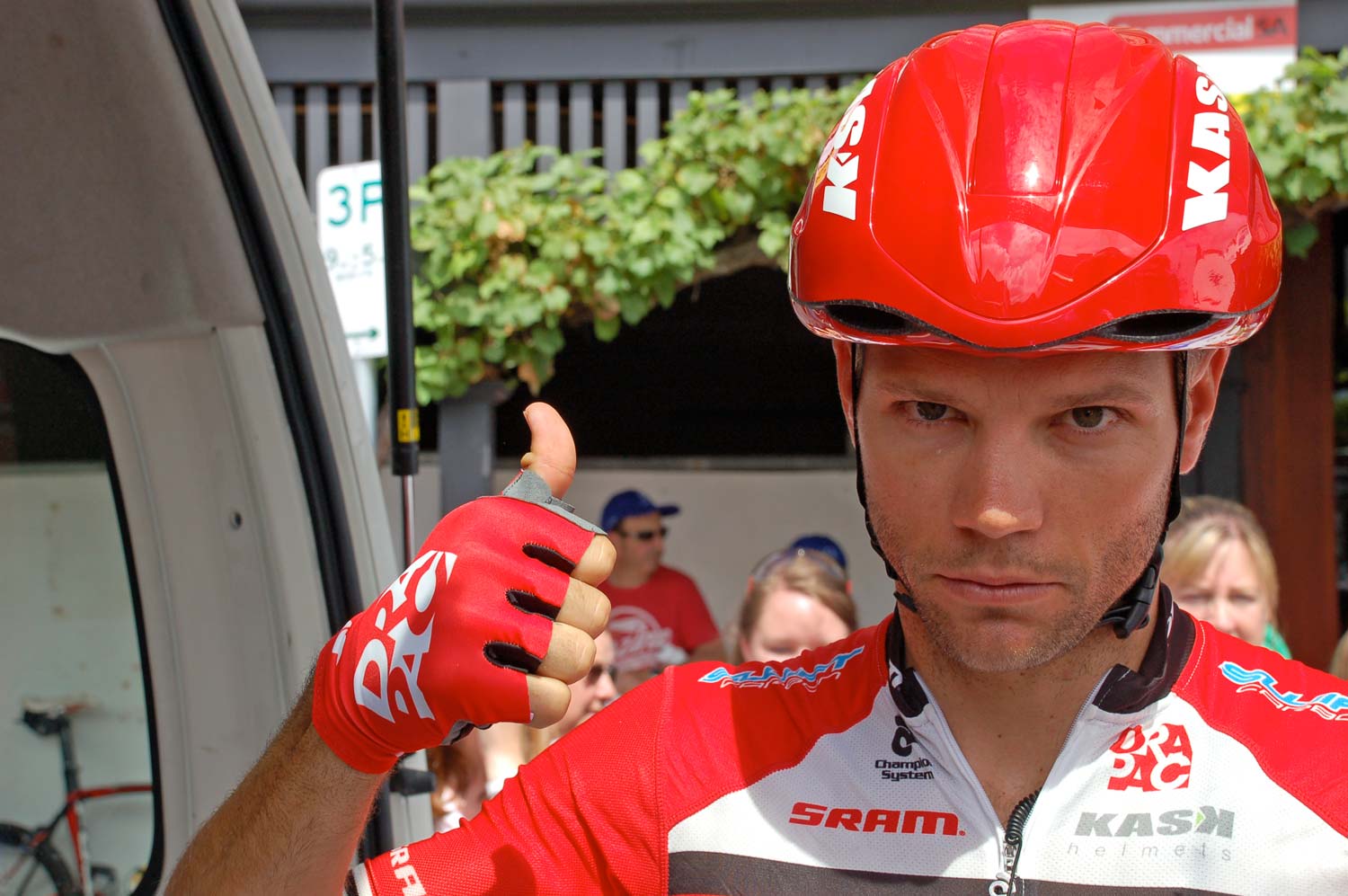 Cantwell’s final year as a pro cyclist was in 2014 with the Drapac Pro Cycling Team.

Cantwell had excelled as an athlete and appeared to be managing the Swift business well but, behind the scenes, there was a lot going on to challenge him.

A testicular cancer scare came shortly after the unceremonious end of his racing days and, in typical Cantwell style, he battled on and insisted he would beat the illness. Surgery on a tumour and subsequent treatment saw him overcome it a few years ago and he seemed set to get on with The Next Phase of his life.

Although often outspoken when around his friends and peers, he became a little more reserved in later years, reducing his commentary on social media while also drifting away from the cycling community.

Our thoughts are with family and friends at this difficult time. Details of the funeral are yet to be confirmed.

(If you have any thoughts you’d like to share about your memories of Jonathan Cantwell, please send an email.)

Support is available to for those who may be distressed.