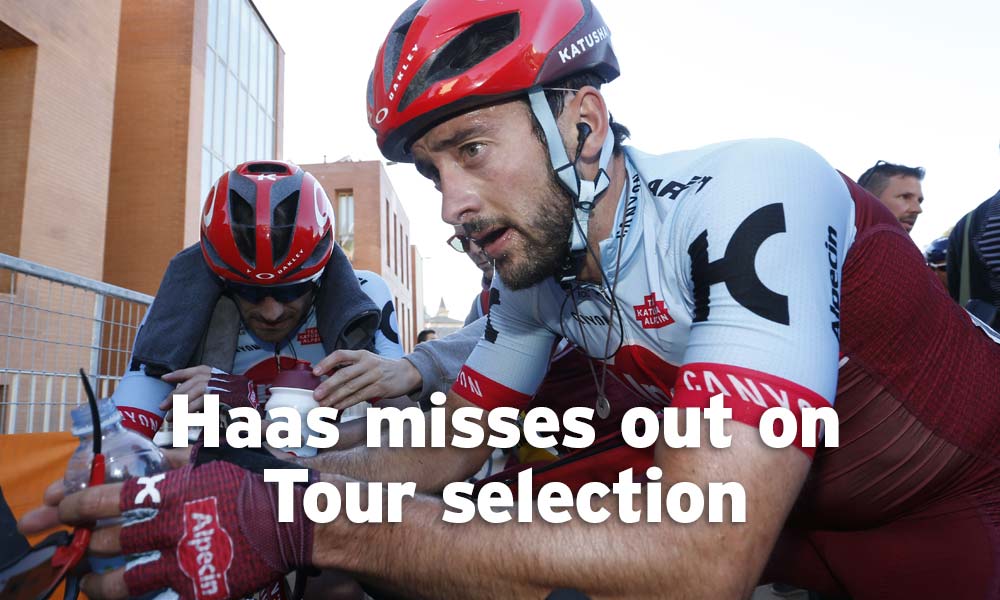 With 10 days to go until the Tour de France, teams are finalising selections. For a while it seemed the record tally of Australian starters, 12, would be eclipsed… but it’s looking less likely now that the likes of Nathan Haas and Jay McCarthy have been overlooked.

In 2012, there were 12 Australian starters in the Tour de France. It’s a record and it seemed possible that this tally would be matched in 2018. But as teams release their selections there are some rather surprise omissions. Yesterday, for example, Jay McCarthy wasn’t named as one of the eight from Bora-Hansgrohe. And today Katusha-Alpecin has left Nathan Haas off their list.

It’s not exactly what was expected by either of the Australians. McCarthy was part of the support crew for Sagan in 2017 and there was every reason to believe he’d return to the Tour this year. The Queenslander found out a little over a week ago and has refrained from making any public comment about his omission. Needless to say, there would be frustration about being sidelined at exactly the point in the season when motivation (and form) are at their peak.

Meanwhile, Haas has expressed his frustration in an exclusive comment to RIDE Media after learning about the news of the Katusha selection only yesterday.

“Obviously I am absolutely devastated regarding selection for the Tour,” he said recently before explaining some factors that add to the frustration.

“I’ve had the same experience exactly in the last years as well, where my team needs me to get UCI points at the one day races at end of season. This makes it even more disappointing in the current season.

“It’s almost a shame [that] I’m usually so good at the end of the season as it keeps rendering me in this situation.”

Making matters worse is that Haas was apparently riding into great form and he seemed to be a likely candidate for the eight-man selection for the Swiss-registered team.

Although he missed out on a stage win in the recent Tour de Suisse, he was in the mix at the front of several stages and had clearly put the illness that hindered his Classics campaign behind him. Haas himself admits that his form was coming good and that, once again, he had a focus on being fit, ready and willing for July… only be be overlooked at selection time.

“I’m in some of the best form and condition I can be in so I’m finding this decision very hard,” he said before adding a typically optimistic conclusion to his appraisal of the situation. “In saying all that, I am fully prepared to take on the next set of goals, whatever they might be.” 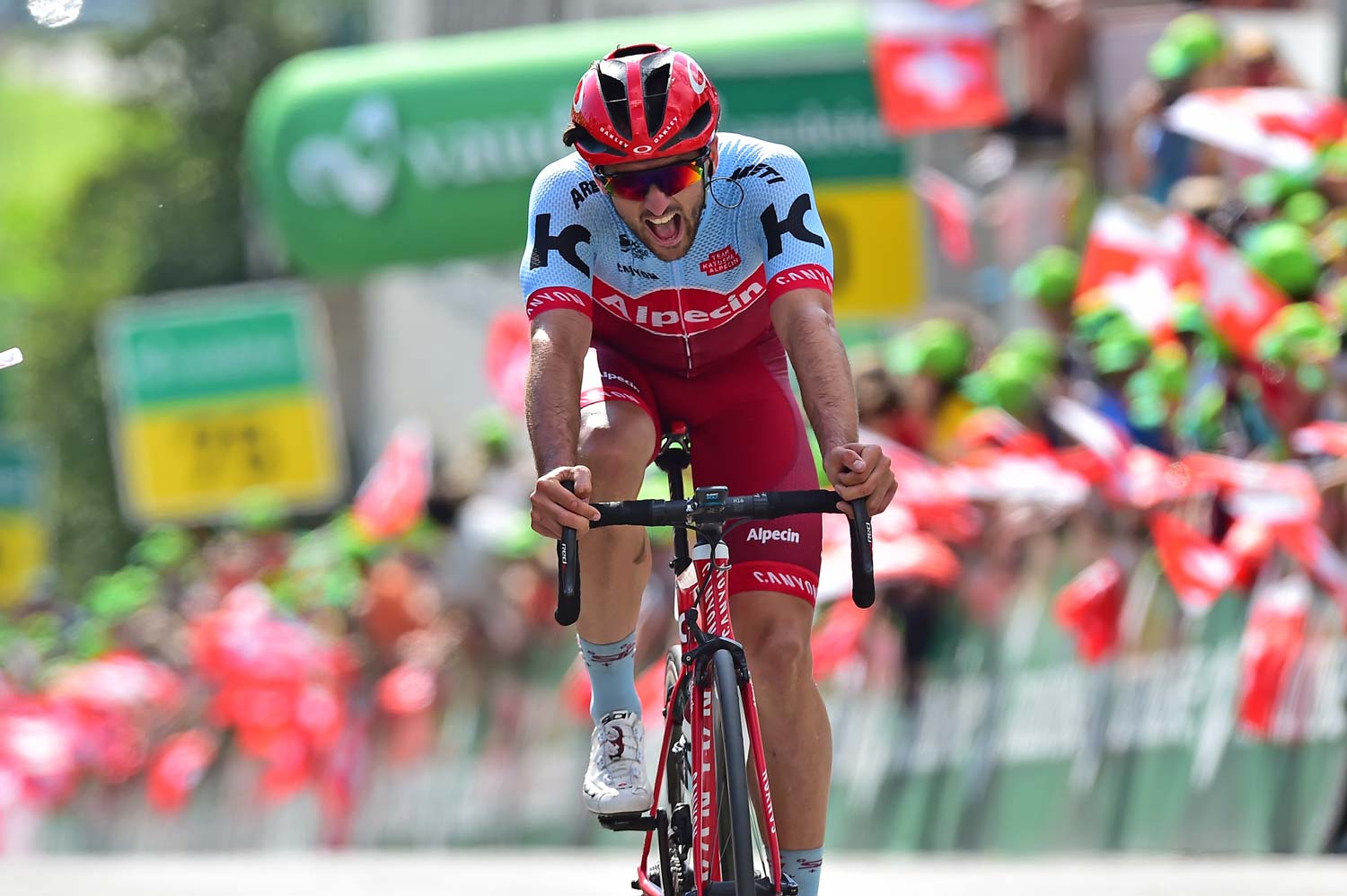 Nathan Haas at the Tour de Suisse (above).