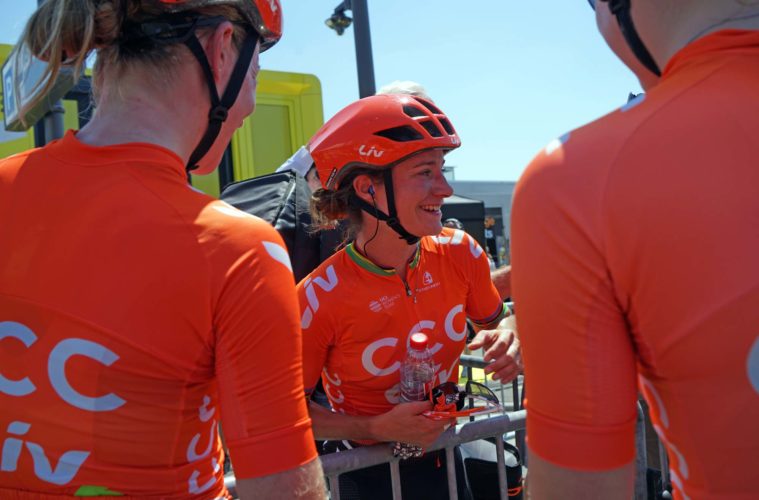 La Course: part of a much needed catalyst for change

The Pyrenean town of Pau played host to the sixth edition of La Course on Friday 19 July. The one-day race brought some of the finest teams in women’s cycling to the world stage, ahead of stage 13 of Le Tour de France.

Alas, for Spratt – who put in a gallant effort during a solo break that lasted the better part of 20km – Dutch rider Marianne Vos (CCC Team) impressed the crowds – and even her peers– with an explosive surge at 450m to go, claiming the race for the second time since 2014.

“Of course, there’s a bit of a disappointment for the team,” said Spratt after crossing the line back in the bunch that trailed in behind Vos.

“I wanted to get the win for them but honestly, I couldn’t do anything more.

“I finished empty. But we had a really good ride as a team, the girls all set it up perfectly.

“Marianne Vos is in super form, she just won four stages of the Giro with that kind of finish.”

The owner of the Mitchelton-Scott team, Gerry Ryan (who arrived in France the day before the second stage win in the Tour de France by the men’s team), echoed Spratt’s positive sentiments: “She was very aggressive today,” said Ryan. “that was the plan.

“It was her day today, and although it didn’t happen,” he continued, “she can walk away feeling very proud of the effort she put in. We’re very proud of her.”

There is, of course, the lingering talking point about exactly what the status of La Course is. While it’s a positive initiative – and one that, according to a Eeuters’ report yesterday, appears likely to morph into something much larger for women’s cycling – some may say it’s also something of a token event.

Trek-Segafredo’s British superstar, Lizzie Deignan, explained how she would like to see a Grand Tour for women but also concedes that “although I can see that happening, I don’t think it’ll be during my career. Still, she remains upbeat about the current state of affairs.

“We’re at the point now where we are stagnating a bit with that window,” said Deignan.

“There hasn’t been a progression yet to more than that.

“Obviously, that’s disappointing, as a racer I’d like to be able to have the opportunity to race more in the Tour de France. But we take the positives from it, we’re here, on the world stage and I think there are people here today who enjoyed women’s bike racing so that’s a positive.” 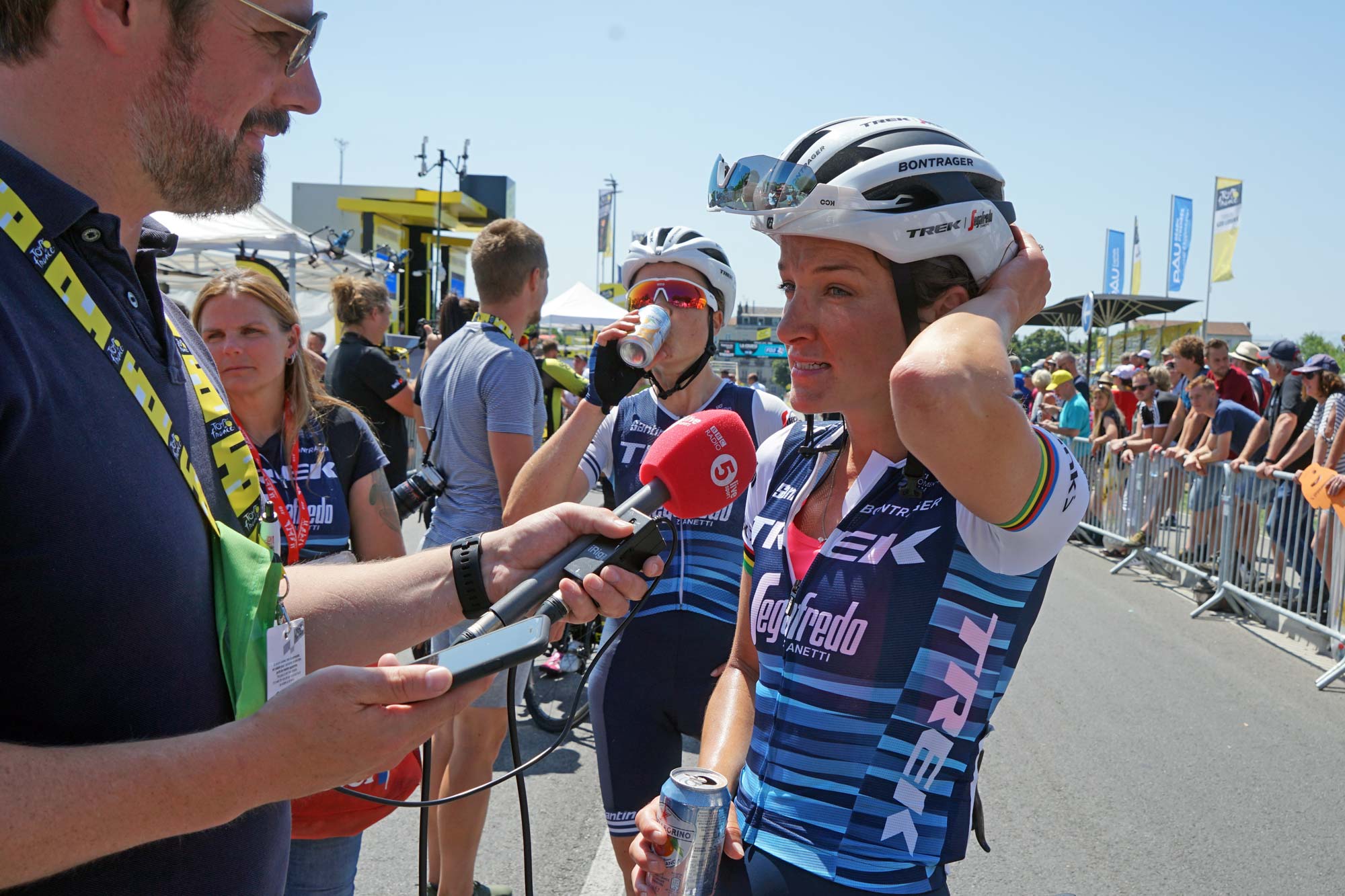