The Tour de France continues through the Pyrenees for another couple of days… meanwhile, Lachlan Morton – riding his ‘Alt Tour’ in the name of charity – has reached his finish line in Paris. 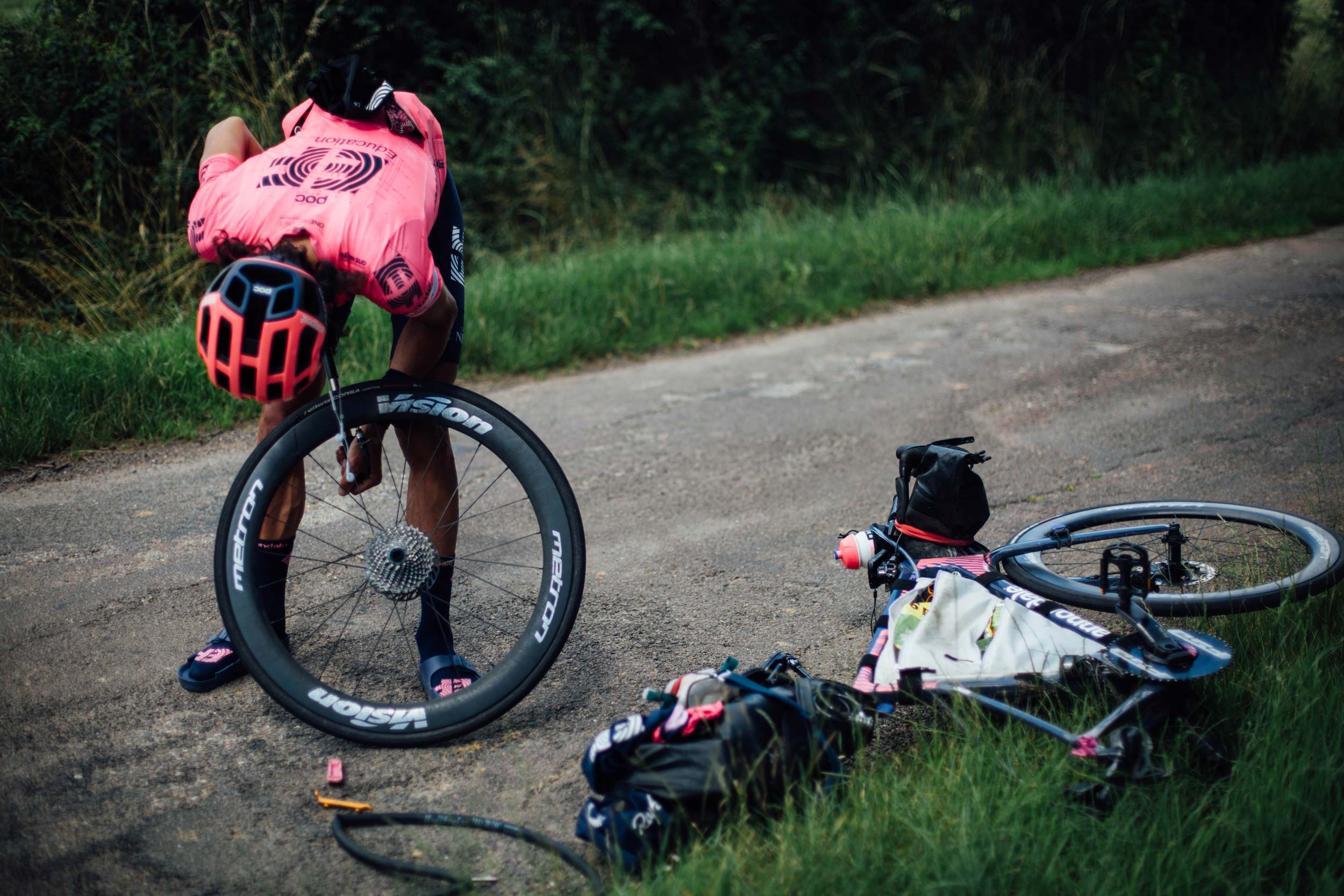 A few years ago a story of a training ride circulated around the Sydney cycling community. “You hear about Lachy?” That’s how it started. And the legend grew from there.

So, the abridged version of the yarn is this: early in the pre-season (or perhaps late in the pro racing season), while at his family base in Sydney, young Lachlan Morton set off for a ride. He jumped on his TT bike and aimed north. He rode a while… and then kept on riding.

Towards the end of the day, he rolled down the driveway of his childhood home… in Port Macquarie! The journey became something of a talking point, as any ±400km training ride should. It wasn’t an ordinary day on the bike.

It wasn’t a race, and it wasn’t exactly planned. It just happened. 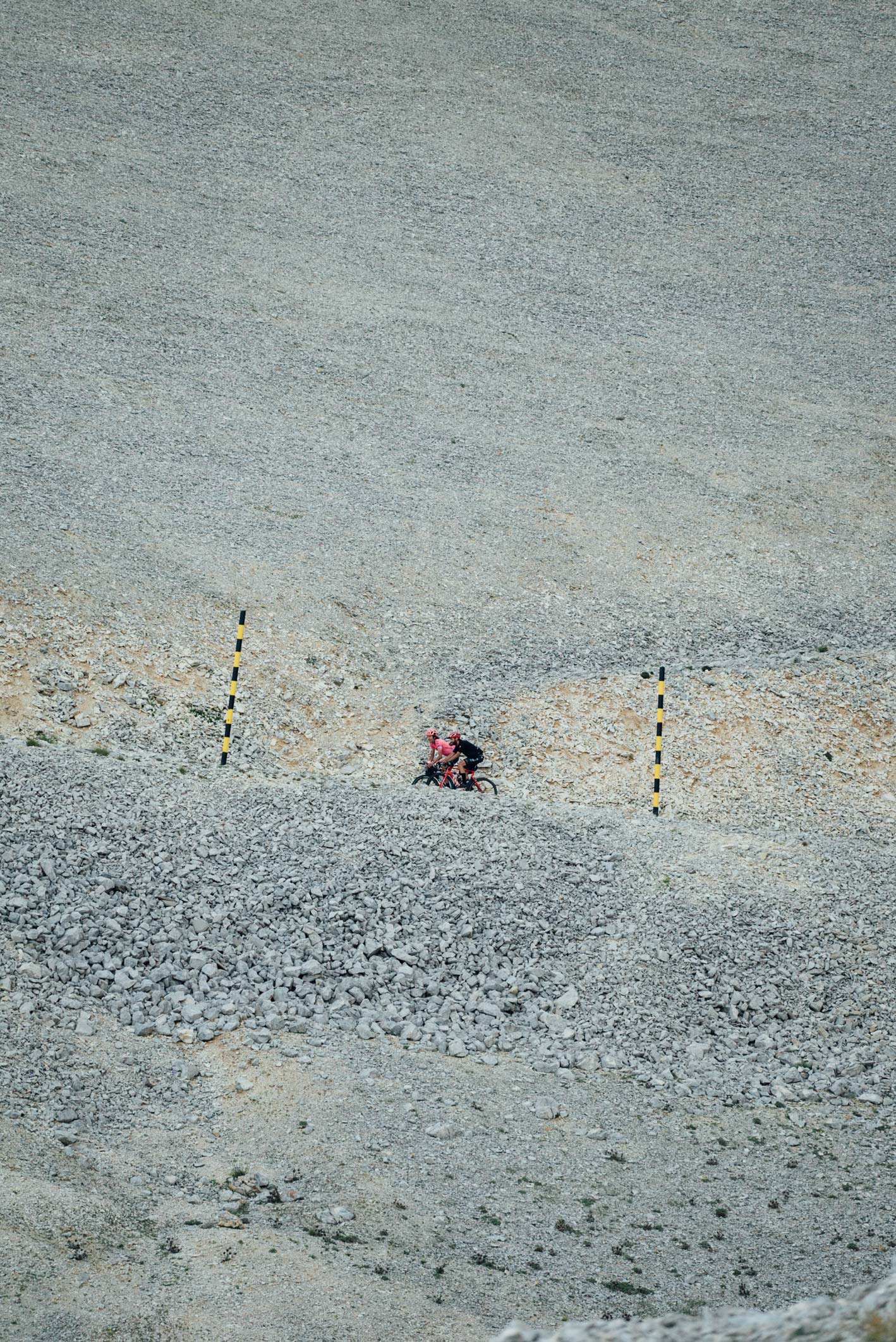 Lachy likes to ride his bike. It was his job to race, and he started to build his condition. And, so the story goes, he only stopped a few times to pick up supplies or answer nature’s call. He was 21 or 22 at the time, his early years in the pro ranks as a member of the ‘Slipstream’ team (then sponsored by Garmin). He finished the ride at an average speed of close to 40km/h, or so the rumour goes.

It was quite a ride and it got people talking. Years later, the same question emerges when people talk about extreme cycling efforts. You hear about Lachy? And, these days, the answer is often, “Yes”. 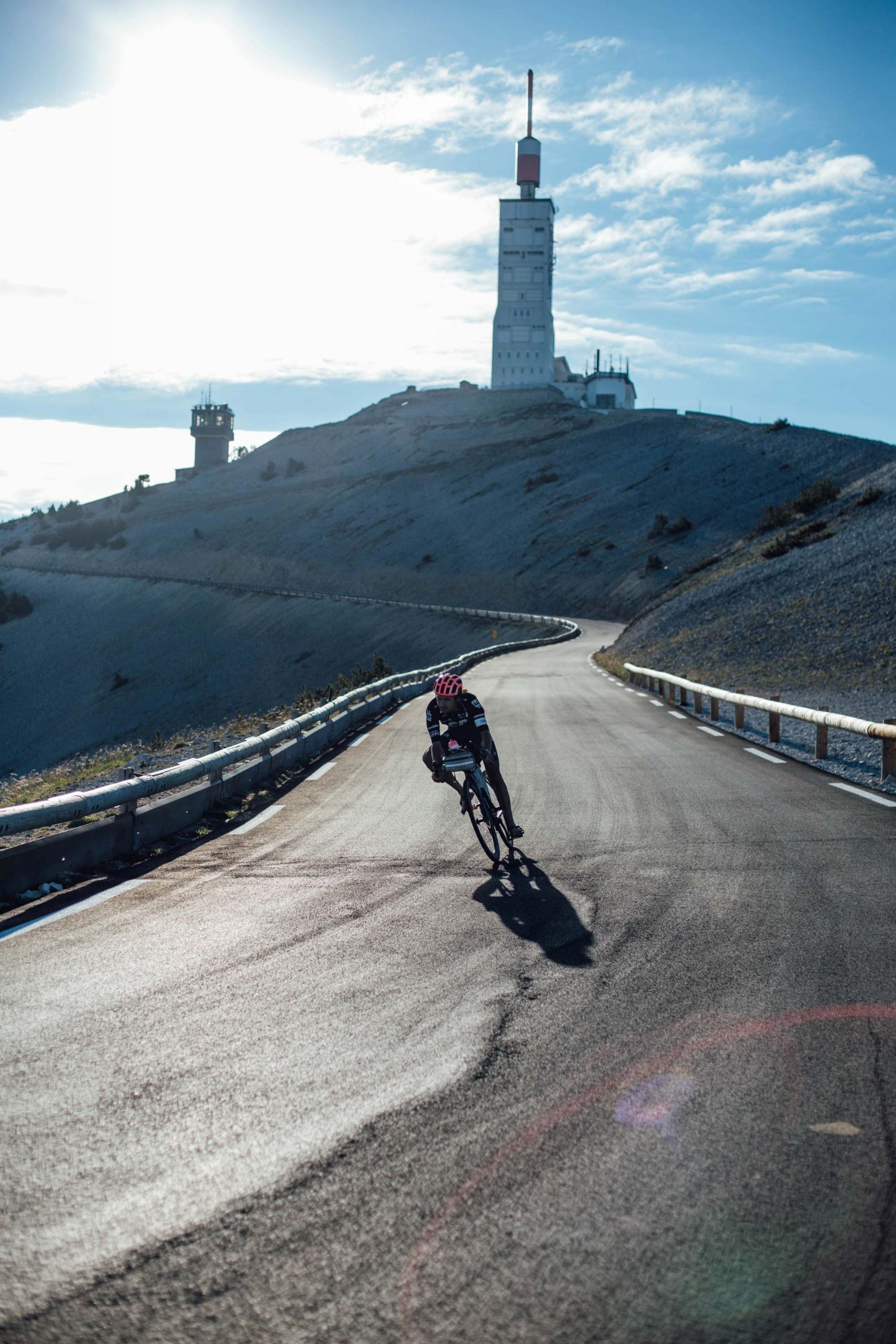 Lachlan Morton is still doing things differently to other pro cyclists. He gets paid to ride his bike, and he was born with a hugely competitive spirit, but that doesn’t always mean he does his job in the standard way. He likes taking an alternative route… to do things a little differently. And that is the genesis of the fantastic ‘Alt Tour’ story that’s linked to the Tour de France of 2021.

At 29, Lachy is yet to contest the Tour de France. He’s highly capable of doing so; since his teenage years, he’s demonstrated that he’s got the physiological traits that could serve him well if he ever gets the chance. 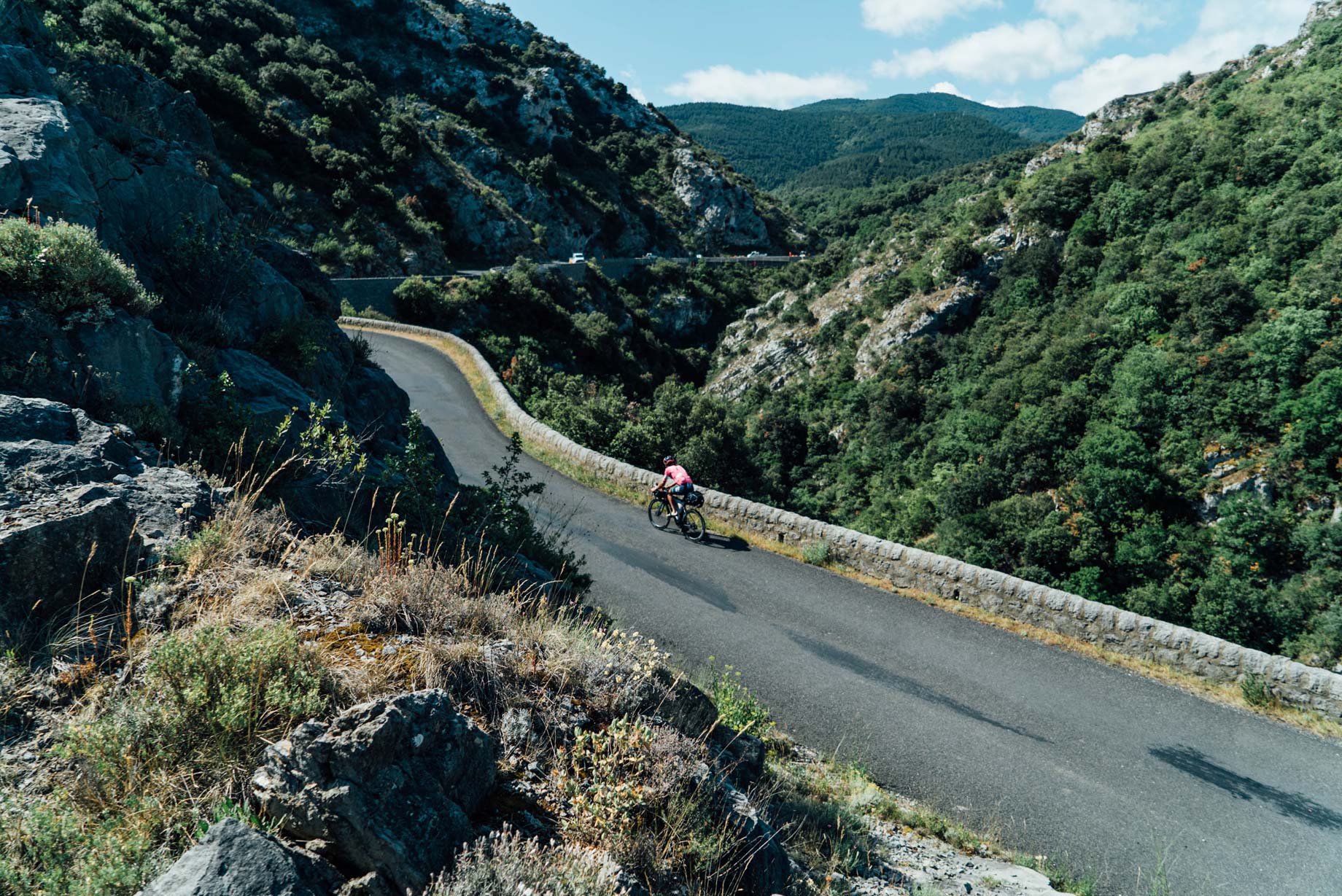 Instead of racing in the peloton and helping his Colombian EF Education-Nippo team-mate Rigoberto Uran (currently ranked second on GC in the TDF), however, Morton was riding his bike on the same route… for charity. He also did it for pride and, as is often the case for this exceptional cyclist, a bit fun.

You hear about Lachy? He just rode the entire route for the 108th Tour de France – all the climbs, all the way from Brest to Paris – transfers and all! And he did it all on his own, carrying his own equipment, doing his own repairs, preparing his own food, and creating his own memories. 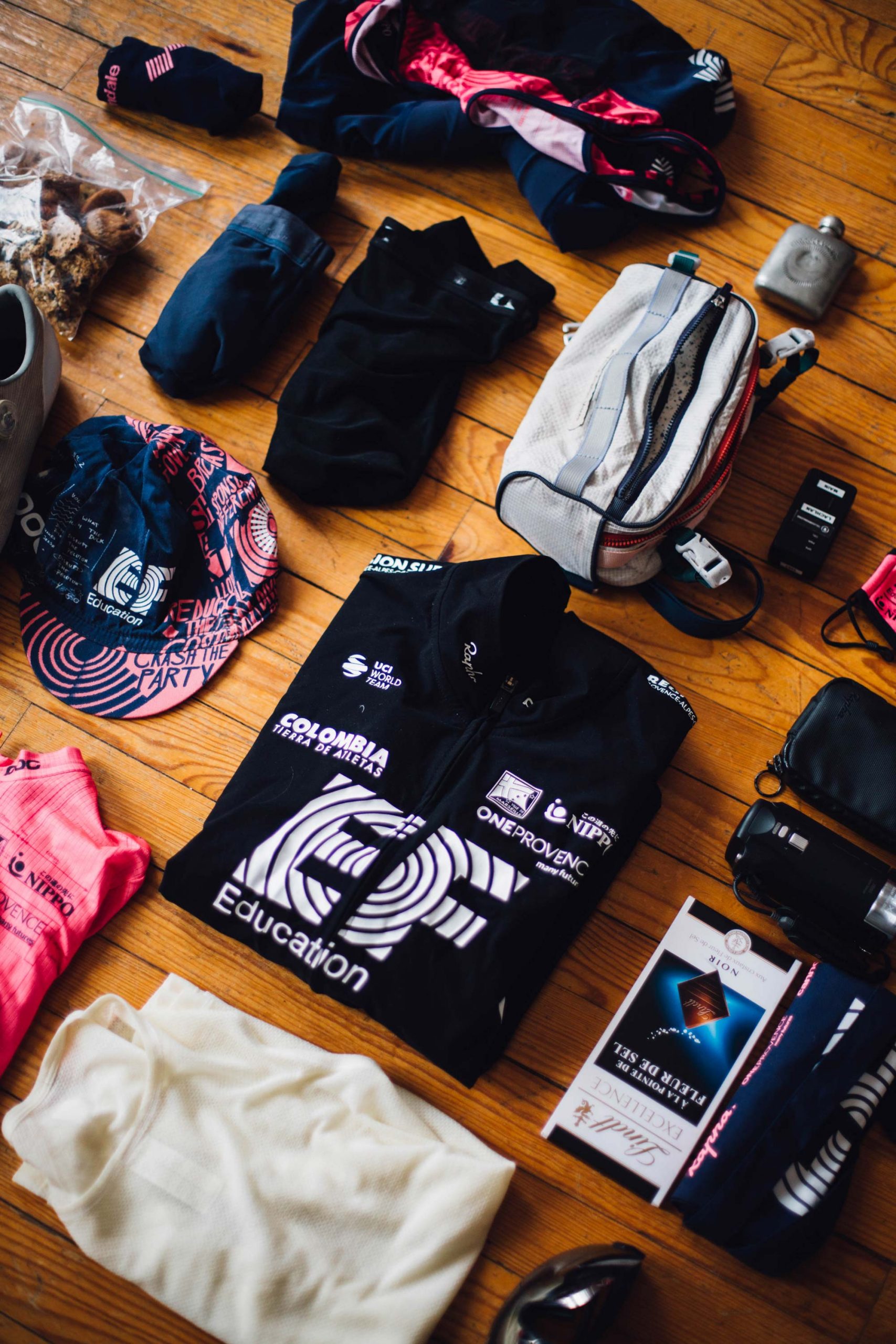 ‘The Alt Tour’ site outlines the idea of Morton’s ride on the homepage:

“Lachlan Morton is going back in time in search of the original Tour spirit. He’ll ride every kilometre of the race — plus the distances between race starts and finishes — solo. He’ll stop at cafés for his food, and sleep under the stars at night. And he’ll do it all to raise money for World Bicycle Relief. Follow along as he races the peloton to Paris.”

There’s a map that details his course, taking in all 21 stages of the actual Tour de France, and showcases the enormous effort Morton undertook. And now, at the bottom of the homepage, there’s a concluding paragraph:

This morning at 05:30, he finished up his Alt Tour in Paris, riding the laps of the Champs-Élysées in the dawn this morning. As of today, we’ve raised £359,501 for the World Bicycle Relief, explored the far corners of France, and taken heart from all the support on the roads. Thank you for being part of his journey. There’s more to come.

Chapeau, Lachlan. Thank you for taking us on the adventure with you.” 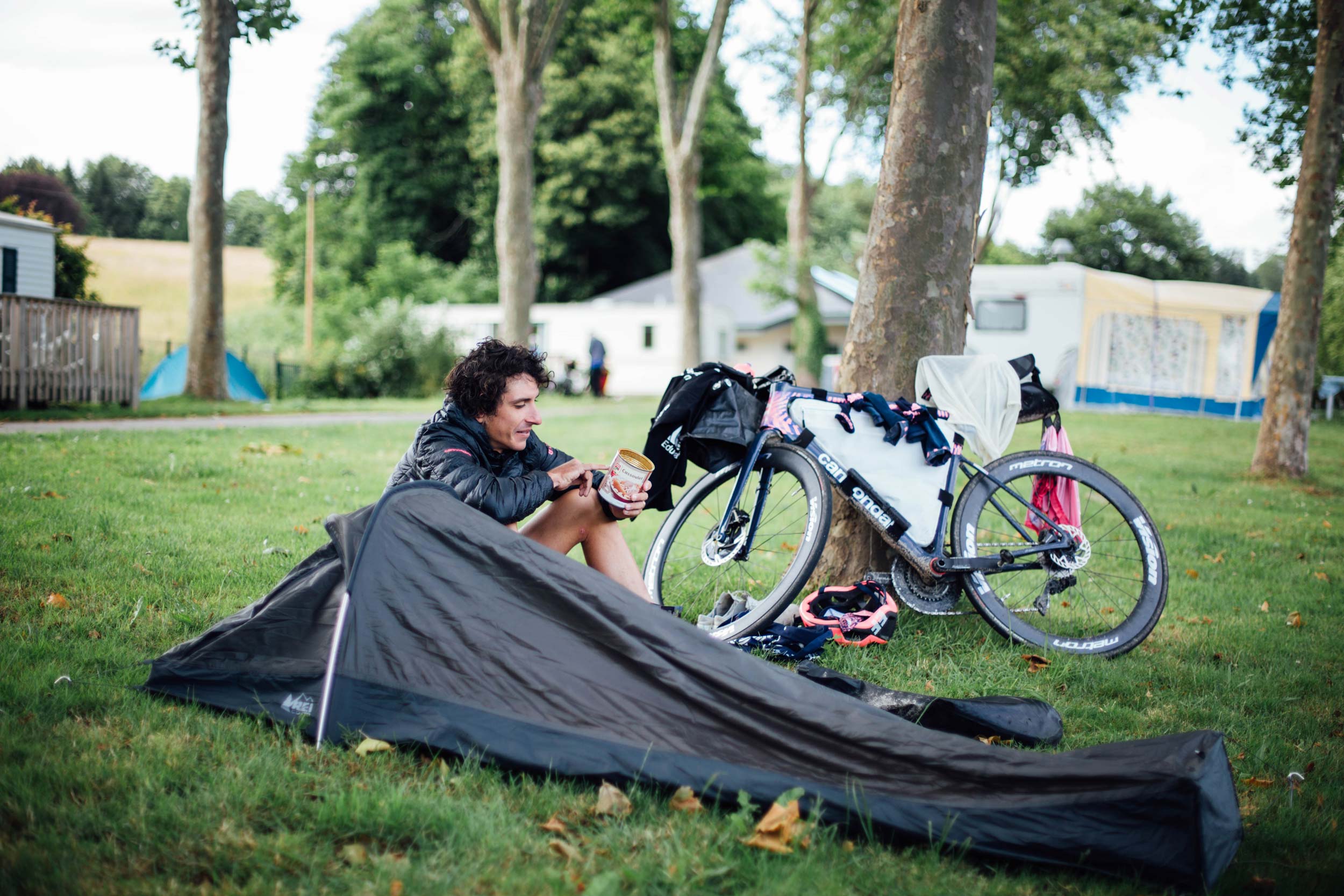 It’s a story that has circulated around the cycling world, one that’s been well told by the pro team he races with (when he’s not just riding his bike for fun) as well as EF Education-Nippo’s clothing sponsor, Rapha, which supported the ride and backed this unique project.

The adventure is over, but the question will be repeated for generations to come: “You hear about Lachy?” 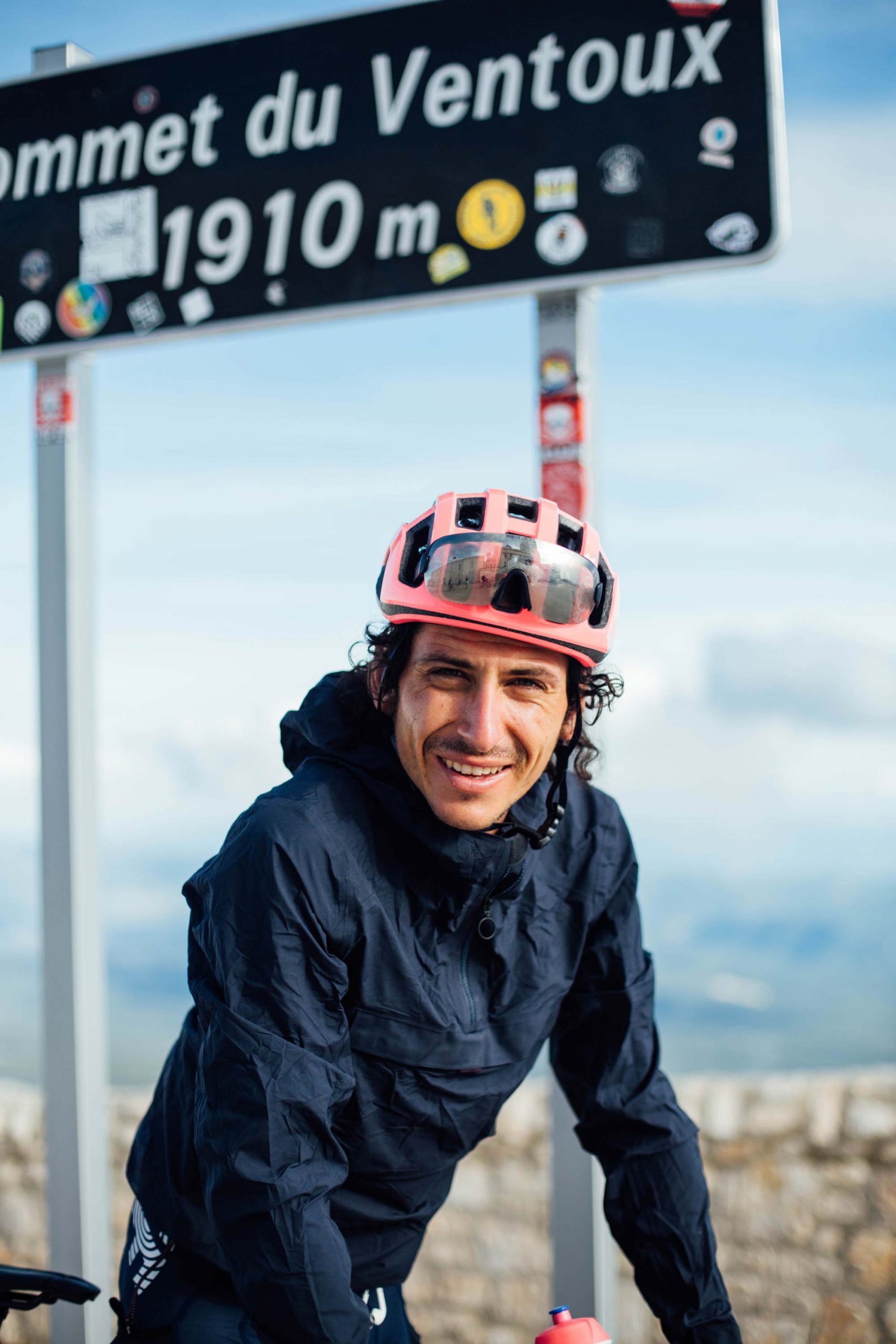