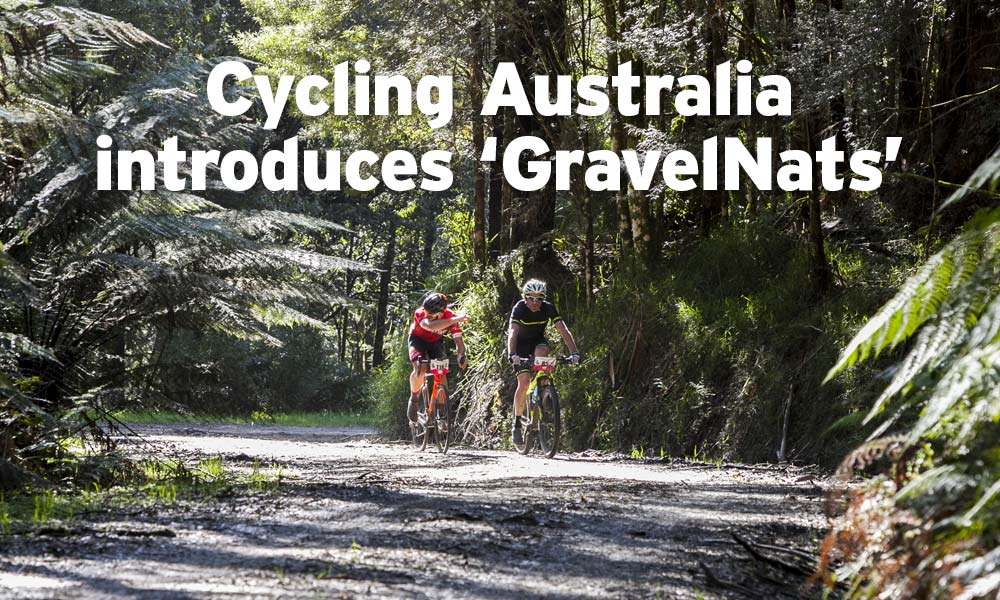 Let there be ‘GravelNats’: an initiative of Cycling Australia

The numerous disciplines in cycling often create divisions but a new initiative from Cycling Australia offers a sign of hope that the federation is doing what it can to unify the disparate groups. The GravelNats are coming…!

Call it what you like but, really, it’s cycling. The roads are not paved and yet it’s not single-track. ‘Gravel riding’ – or, for the sake of assonance, ‘gravel grinding’ – is all the rage. It has been done by many for years but these days the bike industry is responding to the quest for a sense of liberation by cyclists who just want to ride without the distraction of traffic.

Find yourself by getting lost on the byways of our nation, that seems to be the theme that many bike brands are pushing.

According to the new CEO of Cycling Australia, Steve Drake, recognition of ‘gravel grinding’ as a growing market should help the federation increase its membership.

As part of an interesting new approach to competition, CA has developed the “GravelNats”.

“We’ve seen increases in participation in ‘gravel’ domestically and internationally,” explained Drake in a press release issued earlier today, “and a national championship was the natural next step in the growth of gravel racing.”

The release explains the concept:

“The 2018 Gravel National Championships will be the perfect ride for those who want to take their riding on the road less travelled. With a new course for the Championships, the race will see competitors starting and finishing in Lorne and will form part of the Wiggle Amy’s Gran Fondo weekend.”

It is another indication that the new administration at CA is looking to integrate the many disciplines that fall under the organisation’s charter.

“Gravel Grinding is riding a bike on gravel, loose stones or any unpaved surface using any type of bike including cyclo-cross, mountain bike, gravel grinder or hybrid.”

The idea is something that combines numerous concepts that are relevant to a range of cycling disciplines but it seems that the push to try and endear the MTB community with Cycling Australia is behind this interesting new initiative. 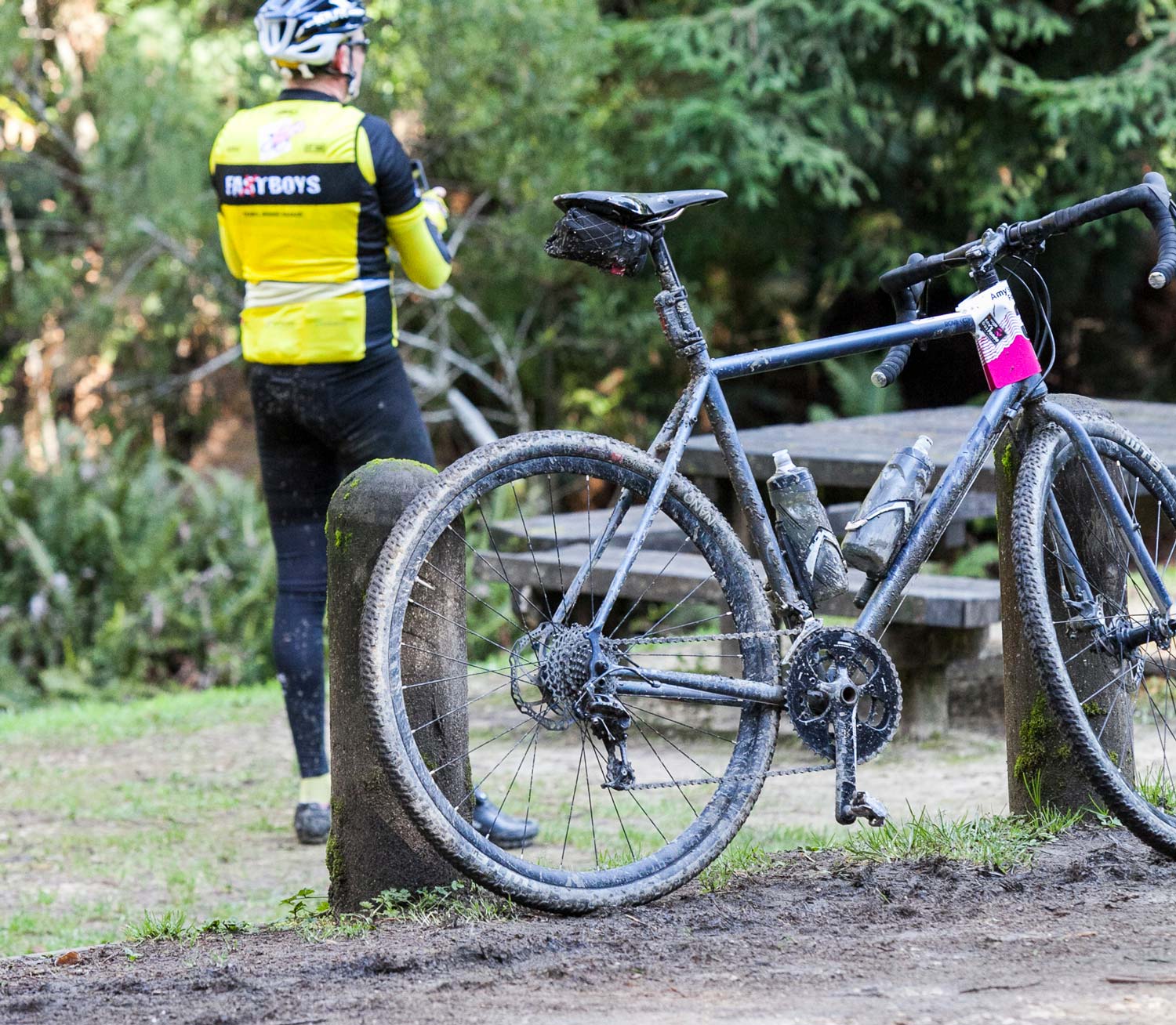 The official correspondence about the “GravelNats” carries logos for both Cycling Australia and Mountain Bike Australia (MTBA).

Furthermore, the CEO of MTBA, Shane Coppin has endorsed the ‘nationals’ and is supportive of the concept.

“It’s exciting to see new formats of cycling continually being introduced that expand the opportunities and experiences for participants,” said Coppin in the press release.

“MTBA [is] very pleased to be involved with this new national championship initiative and believe that it is a great addition to the extremely successful Wiggle Amy’s Gran Fondo event. Many riders continue to enjoy experiences riding on road, dirt and gravel and this new event should attract high interest from both participants and spectators.”

In the past, Coppin had been critical of CA’s administration, but the news today suggests that Drake’s arrival as CEO has helped broker more of a collaborative approach between CA and MTBA.

We will watch with interest to see how the concept develops. 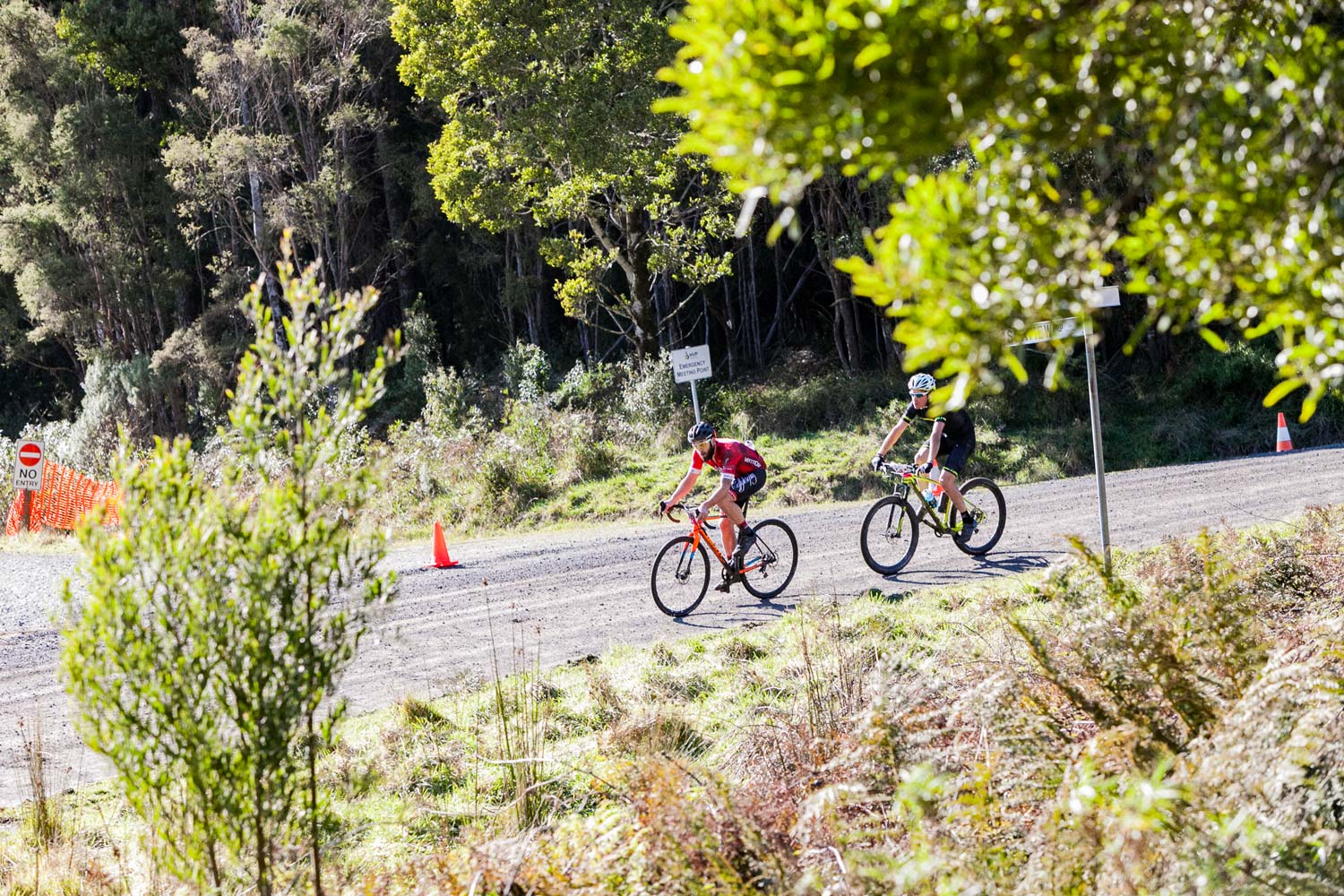