After several years in the Snowy Mountains, the route for ‘L’Etape Australia by Tour de France’ has moved to a start on the coast. Kiama will host the start and finish on 28 November 2020 and registrations open soon.

The route for the 2020 edition of L’Etape Australia has been unveiled. It starts and finishes in the coastal town of Kiama and steers riders south for 25km with the Pacific Ocean to the left. Warm the legs up and take in the view for the first half hour, because once you turn inland from Shoalhaven Heads it gets tough.

The Great Dividing Range awaits but before the big climb of L’Etape this year, there’s a heart-starter in the form of Berry Mountain. On an ordinary November day, you’re likely to spot a few surprises on the steep road leading towards Kangaroo Valley. As the name of the township suggests, this is a popular place for wildlife… kangaroos, wallabies, wombats and more.

It’s not uncommon to spot an echidna scuttling along on the roadside and, if you get the timing right, there are other local treats that you would rarely notice from inside a car.

On the seat of a bike, with only the sound of your tyres on the smooth bitumen and rasp of your breath to interrupt the birdsong, you realise how special this part of the world can be. 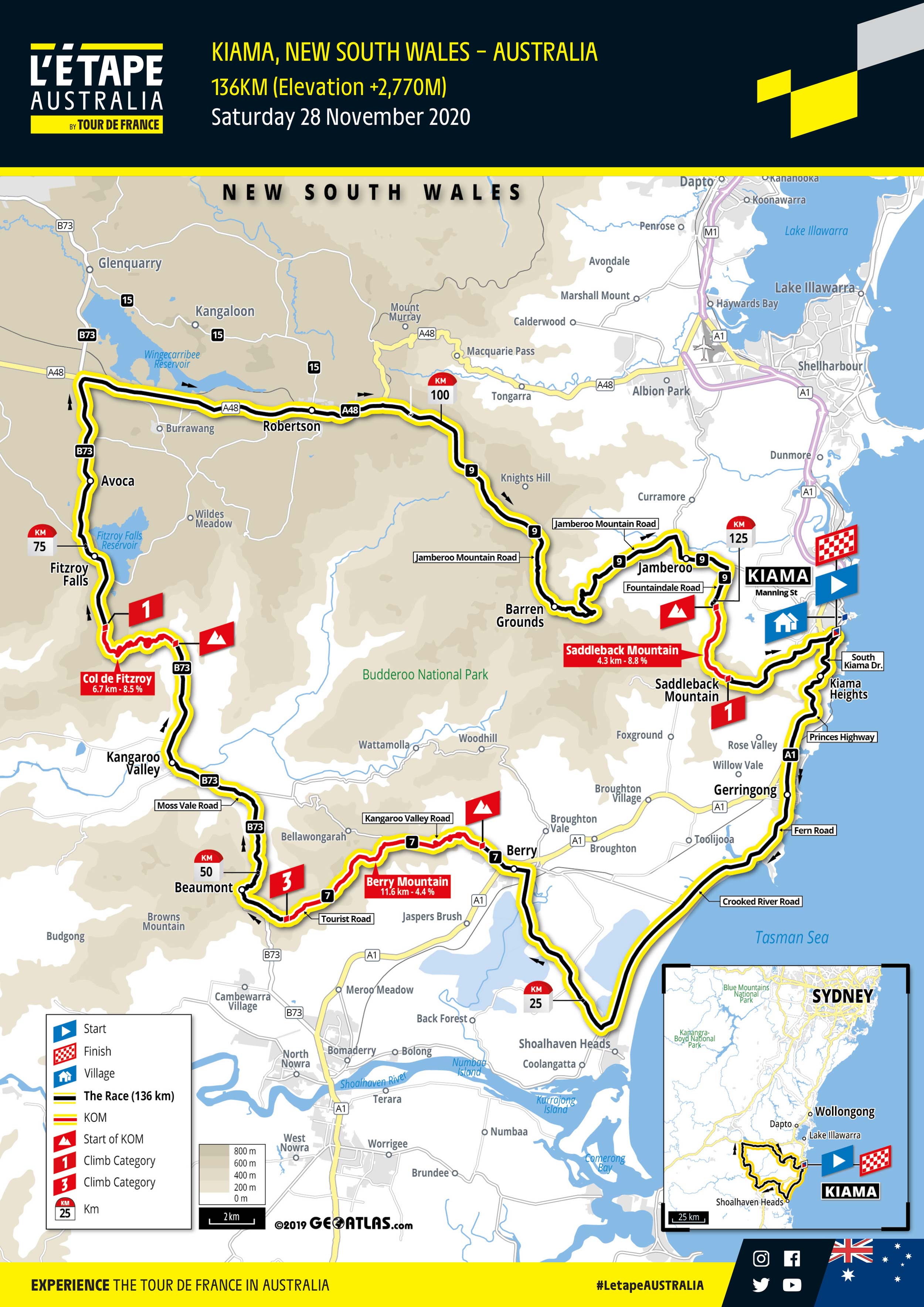 It happened years ago, but one particular Sunday morning ride stands out in my memory because of a bird. Rounding a hairpin near the base of what L’Etape Australia is calling ‘Col de Fitzroy’ – a difficult but beautiful climb that locals know as Fitzroy Pass – there stood a lyrebird in the morning light, its gorgeous feathers flickering as it noticed my presence.

To see a lyrebird is a rare treat. To see one on a random weekend bike ride is fantastic. To have a chance to observe one before it vanishes like a mirage is particularly special. These curious creatures are shy and quick to move when startled but on my memorable ride in the Shoalhaven there was a different mood.

Knowing the bird would eventually dart into the bushes I fixed my gaze on it, slowed my pace – mindful to keep pedalling and not risk the sound of my freewheel frightening it away – and edged closer and closer. Our eyes locked and yet it refused to move from its position in the middle of the road. Stoic and proud it was framed by the black bitumen and rays of morning light breaking through the bushes.

It was a few seconds of my life, but it seemed an eternity before it eventually did as you would expect. It scampered, quickly. There one moment, gone the next… but my lyrebird experience wasn’t over yet; the best was yet to come.

The road beckoned and I kept riding, past the bushes where the bird now hid, and onward to the steep incline leading to Fitzroy Falls.

Evidently, I wasn’t the first cyclist this creature had encountered as it burst into song while I pedalled away.

To my absolute delight the sound was completely recognisable: the click of a freewheel was obvious but there wasn’t another bike rider nearby. It was early. There was no traffic. And yet this bird repeated its perfect mimicry for 30-odd seconds, until I was out of sight and on my way up the mountain.

Clearly the lyrebird had heard the freewheel of bikes speeding down the mountain. It replicated the sound with such clarity that I’m still confounded by the thought of it.

Cycling gives you surprises such as this once in a while and although I’ve returned many times since that ride, that lyrebird experience was unique, inspiring and something I talk about all these years later.

A chance meeting like this is unlikely to happen on 28 November 2020 when thousands of cyclists are expected for L’Etape Australia. The lyrebird is clever but also coy and instead of waiting in the middle of the road for a lone rider to come around the bend, it’ll likely be in the bushes listening intently and perhaps even perfecting its song.

What’s your freewheel preference? The soft tick of a much-loved Campagnolo cassette, or the loud rat-tat-tat of modern systems? Keep an ear out as you concentrate on your pedalling and you may get a surprise… but there will also be plenty of other things to consider. 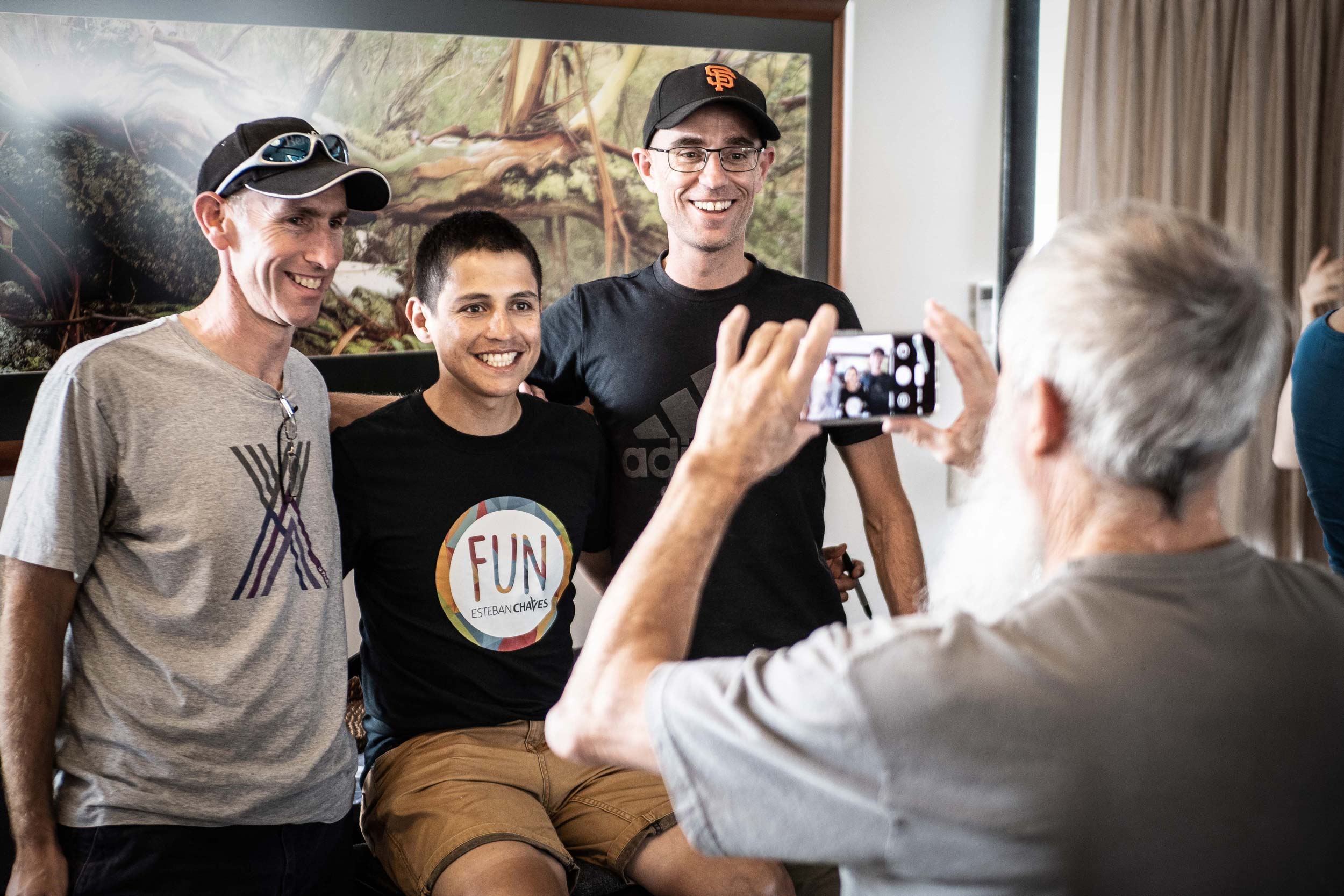 L’Etape Australia moves locations in 2020 but there will still be special guests from the pro peloton. Above we see Esteban Chaves and fans at the 2019 event.

After Berry Mountain and the Col de Fitzroy, comes around 50km riding over the undulations of the Southern Highlands before the route for L’Etape sends riders down Jamberoo Mountain and back to Kiama via the challenging Saddleback Mountain. In total the route offers a rewarding 136km journey with 2,770m of climbing.

Come November, the days will be longer and the weather warmer and you’ll likely be itching for a good long ride in the company of others.

Some events have been called off, some postponed in 2020 but L’Etape’s route unveiling suggests there’s hope that the mass participation ride that boasts a considerable French flavour will be on again in the year of the pandemic*. 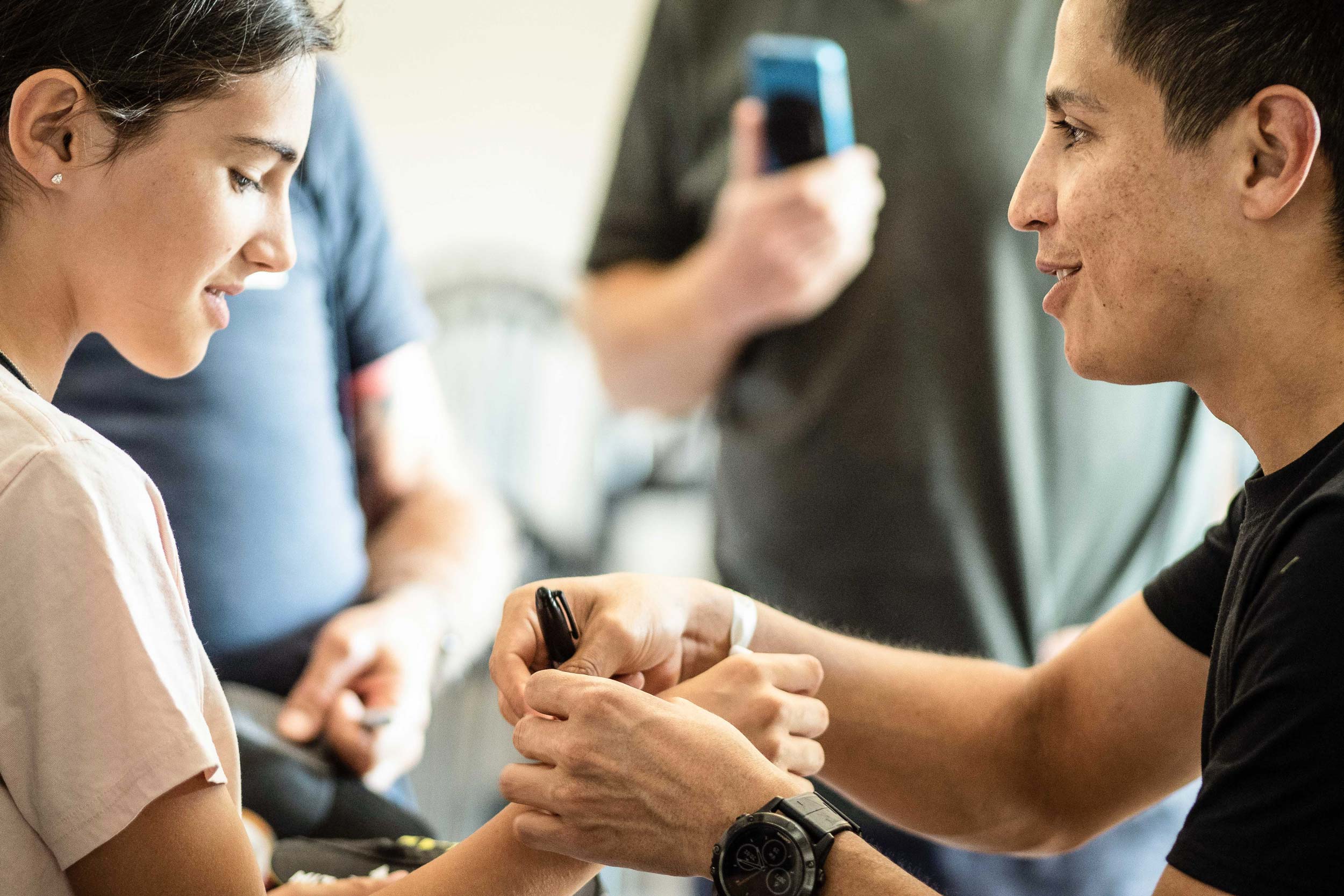 This is a major tourism initiative, a collaboration between the NSW government and the company responsible for the Tour de France. The itinerary has been designed to challenge you while also showcasing fantastic destinations ideally suited to cycling.

There are holiday packages available from the leaders in cyclo-tourism in Australia, Mummu Travel – official partners of L’Etape – and entries will soon be open.

The route is out. There are GPX files available if you want to discover more of the detail. The date is set. And the extras are being layered on by the likes of Mummu Travel.

Find out more about L’Etape Australia and dare to dream of your next cycling holiday.

There’s something to train for, the prospect of riding in the company of other enthusiasts, the challenge of an exciting new route, and – of course – the compulsion for the obligatory visit to the Kiama blowhole. You’re unlikely to see the lyrebird but that doesn’t mean it won’t be a spectacular day of riding.

Registrations will open on 27 May 2020 but there are some early-bird options through Mummu Travel already available, with plenty of extras if you want to book your spot now.

*Note: there are contingencies in place should COVID-19 spoil the party. (Read the policy regarding possible cancellation.)