McEwen will continue to commentate on cycling: GCN to utilise his services

Earlier this year there was surprise news from Robbie McEwen: his contract to commentate on cycling as part of the SBS broadcast team was not renewed. No reason was given, but it hasn’t taken him long to formalise a deal with another network. 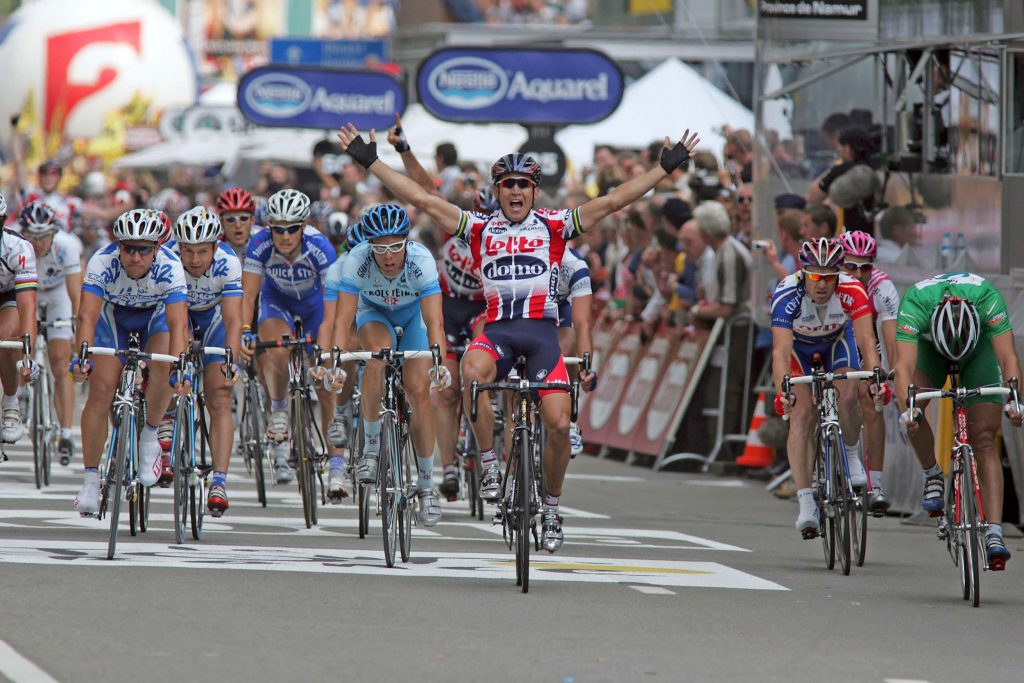 It wasn’t long ago that the Global Cycling Network (GCN) launched an app that allows cycling fans around the world to watch racing via an online streaming service. It quickly grew to become a go-to option for many. And soon, those who have subscribed to the portal will be able to hear a new accent – an Aussie one – thanks to the recruitment of Robbie McEwen.

The former pro cyclist quickly established himself as a voice of authority in the commentary booth, working alongside some of the finest broadcasters in modern cycling. McEwen was a feature of the SBS cycling coverage for several years and, together with Matt Keenan and Bridie O’Donnell it seemed he would continue in the role for many years to come.

Then, late last year, he was advised by SBS’s producer of sport, Catherine Whelan, that his services would not be required beyond 2021.

He did call the action of the Australian road cycling championships in January, as part of a contract with the company that provided SBS with the vision, but that was his final appearance on that network.

Since then, he has continued to call racing action, including a stint alongside Anna Meares and others from the Channel 7 sports crew at the Santos Festival of Cycling in South Australia this summer. But a new arrangement with GCN means that we’ll continue to hear McEwen’s voice when the international racing heats up in the coming months. 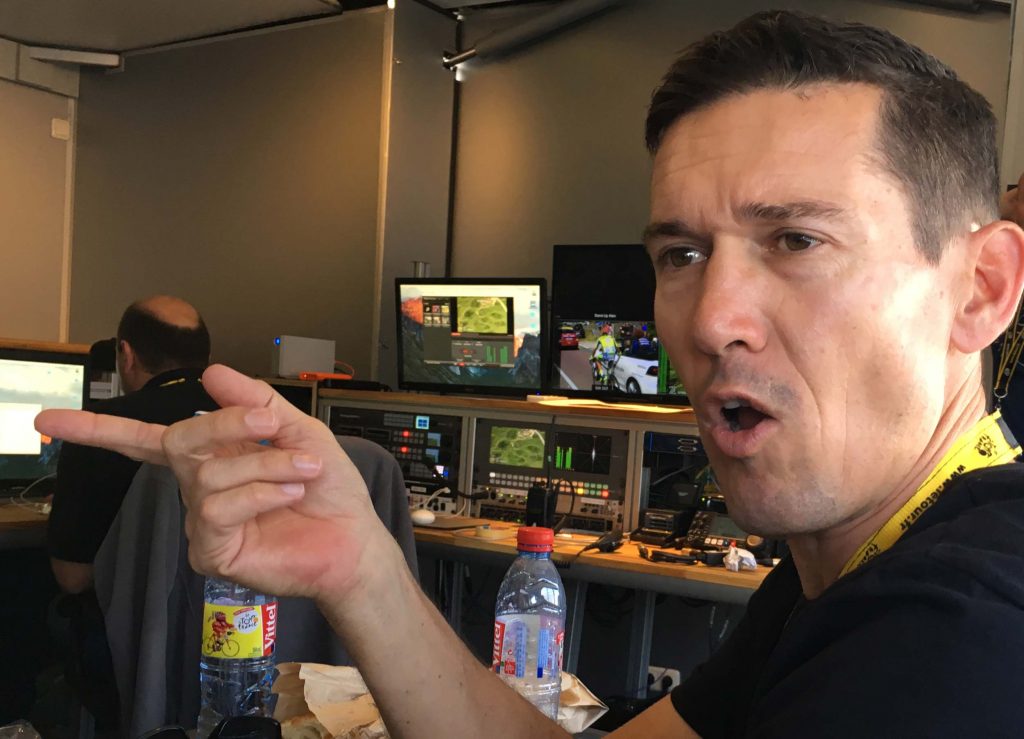 We are yet to find out what his exact role will be, and who he’ll be commentating with, but McEwen told RIDE Media earlier today that the new agreement is one he’s pleased about. It may even be that, later in 2022, he’ll be at the races again… rather than calling the action from a studio far, far away as he and the others from SBS have had to do in 2020 and 2021 because of travel limitations relating to the pandemic.

If you like your cycling, and want to see more, you likely know about the GCN app. And, if you haven’t yet discovered it… you may now be keen to find out more.