Memories of Mont Ventoux: an embarrassing moment with Eddy Merckx

Stage 11 of the 2021 Tour de France sees a double ascent of Mont Ventoux: from the ‘easy’ side first, then a descent before climbing begins again from the more difficult approach from Malaucène. It’s a mountain that conjures many memories of Tours gone by… and below you can read one anecdote from the morning of the race’s visit in 2000, a horrendously windy day. 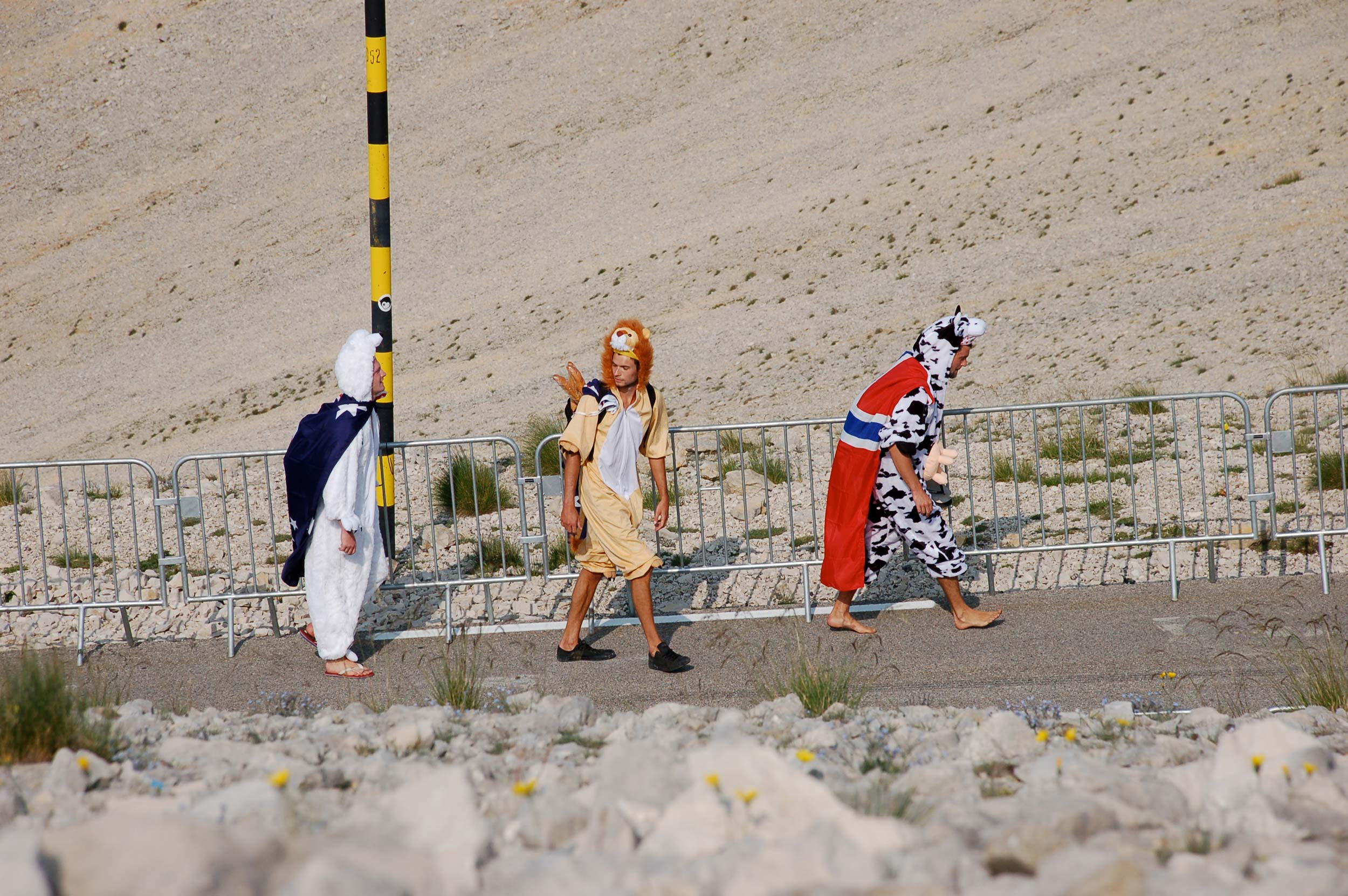 It’s difficult to capture what makes Mont Ventoux such an imposing mountain. Photos tell some of the story but they never truly showcase the entirety of this beast. One visit isn’t enough and yet the more you return, the more bizarre and confusing it becomes.

It is celebrated in cycling and it begs to be used in races but organisers add it to the itinerary with trepidation. When the wind blows, it can be violently strong. If the sun shines, you feel an entirely different kind of thin-air heat and your eyes strain from the glare of the white rocks in a curiously lifeless setting.

When the Tour visits, there’s a carnival atmosphere. Even in the most difficult conditions, fans are compelled to climb to a vantage point – suffering on the way up, or even while just waiting for the bunch, in heat or sleet – and then comes a flash of sound and colour, before the journey back down.

Not much lives up there, barely an insect is seen scuffling amongst the stones, and the few buildings collect weather data rather than provide lodgings. It’s a sporting ‘stadium’ like no other, horrible yet beautiful at the same time. 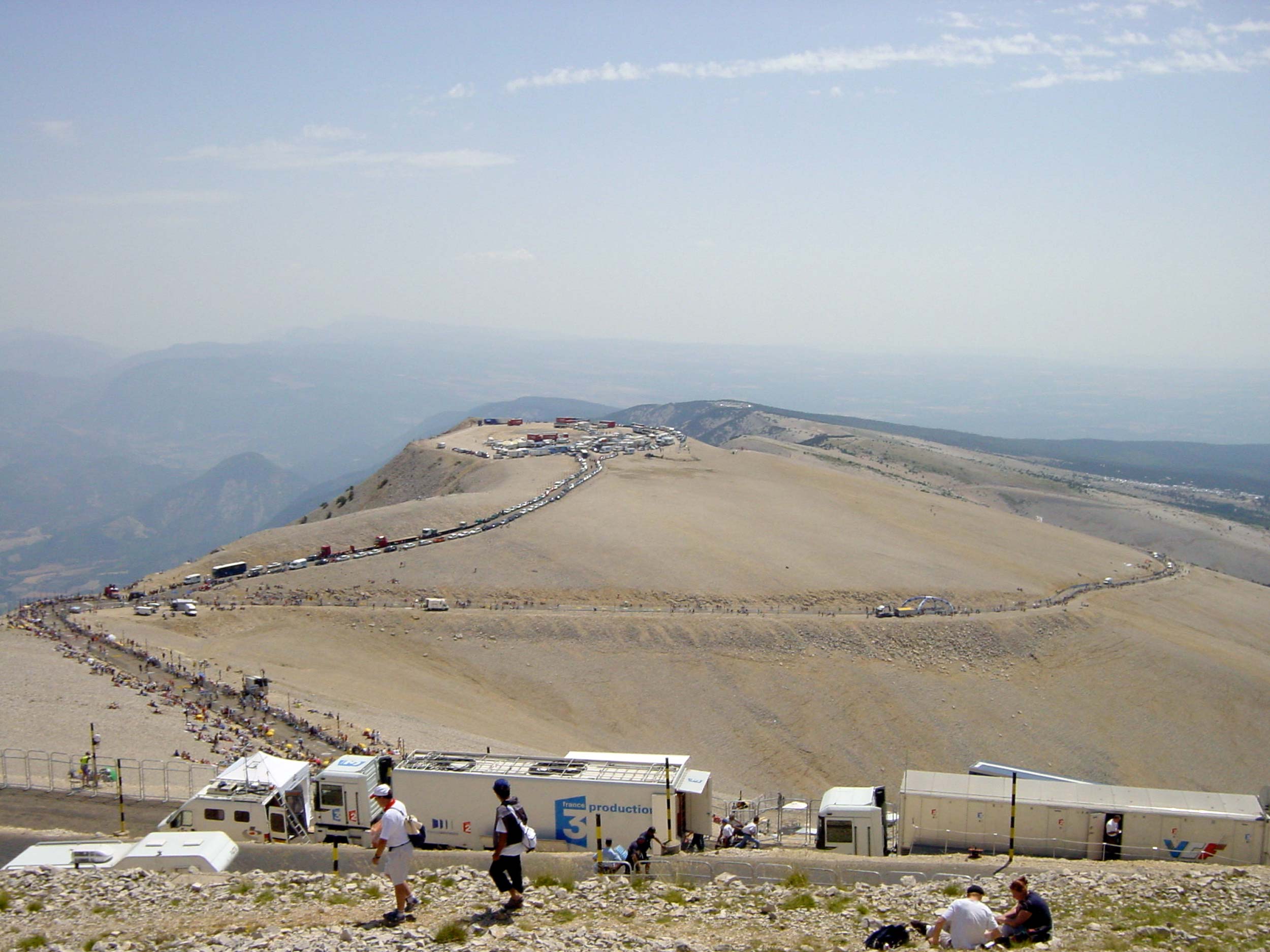 The 11th stage will change the script of the 108th Tour. From the moment news of a double ascent was announced, plans on how to manage it would have been drafted by the GC favourites, but they know full well that the weather will decide how the race will unfold. Expect anything. And you will still be surprised at what happens.

It’s pointless to try and predict the winner, so instead of guessing I’ll relay a story from stage 12 in 2000.

While waiting for the riders, I had to answer the call of nature. It was freezing in the morning and the wind blew at over 100km/h. At the outdoor pissoir, I stood in one cubicle while Eddy Merckx was at another. We talked over the centre divide and laughed about how strong the wind was.

“They’re going to suffer today,” he told me.

I nervously nodded. As I tried to conjure a response, a gust blew from behind, lifting my urine into the air, over the pissoir wall… before settling on Merckx. My heart sank. I’d just pissed on Eddy Merckx, but he wiped it off with his sleeve, offered a smirk and said, “The Ventoux, eh? What a place.”

*The Official Tour de France Guide (Australian edition) is published by RIDE Media. It is on sale in newsagents around Australia.