The globalisation of cycling has been the UCI’s quest since the early 1990s. In 2020, the racing calendar and composition of team line-ups illustrates that the mission to expand the sport’s reach continues…

Coverage of cycling in February was once a fairly static, predictable arrangement. There’d be the GP Marseillaise, the short Tour Mediterranean stage race, and the onwards to Ruta del Sol in Spain. We’d get ‘early-season’ images, showcasing new team colours and there’d be a lot of lycra.

Not only were the jerseys enormous compared with now, flapping about in the breeze even when tightly zipped up, but there were the extra layers required for the European winter. Leg warmers, jackets, long gloves and even, at times, balaclavas to ward off the threat of frostbite.

In 2020, that seems farcical. It’s the first week of February and this year there have already been 52 race days in 10 countries! (Oh yeah, and one of them was the GP Marsellaise in France.)

Consider where the competitions have taken place, and what’s looming in the coming days, and it’s clear that cycling has indeed gone global: Australia, Cambodia, Venezuela, New Zealand, Turkey, Argentina, Gabon, Spain, Malaysia, Saudia Arabia – all these nations have hosted international competitions so far in 2020.

Before the end of the month there’ll also have been UCI-recognised events – for men and women – in Colombia, Italy, Portugal, the United Arab Emirates, Rwanda… oh, and Belgium.

It’s not until ‘Leap Day’, 29 February 2020, that cycling resumes in one of the sport’s traditional heartlands.

These days, the Omloop Het Nieuwsblad heralds the official beginning of ‘Classics season’, or Belgian racing, or – some may say – the “traditional” calendar. Whichever way you see it, there’s no denying that cycling has become more international and the peloton more cosmopolitan than ever before. 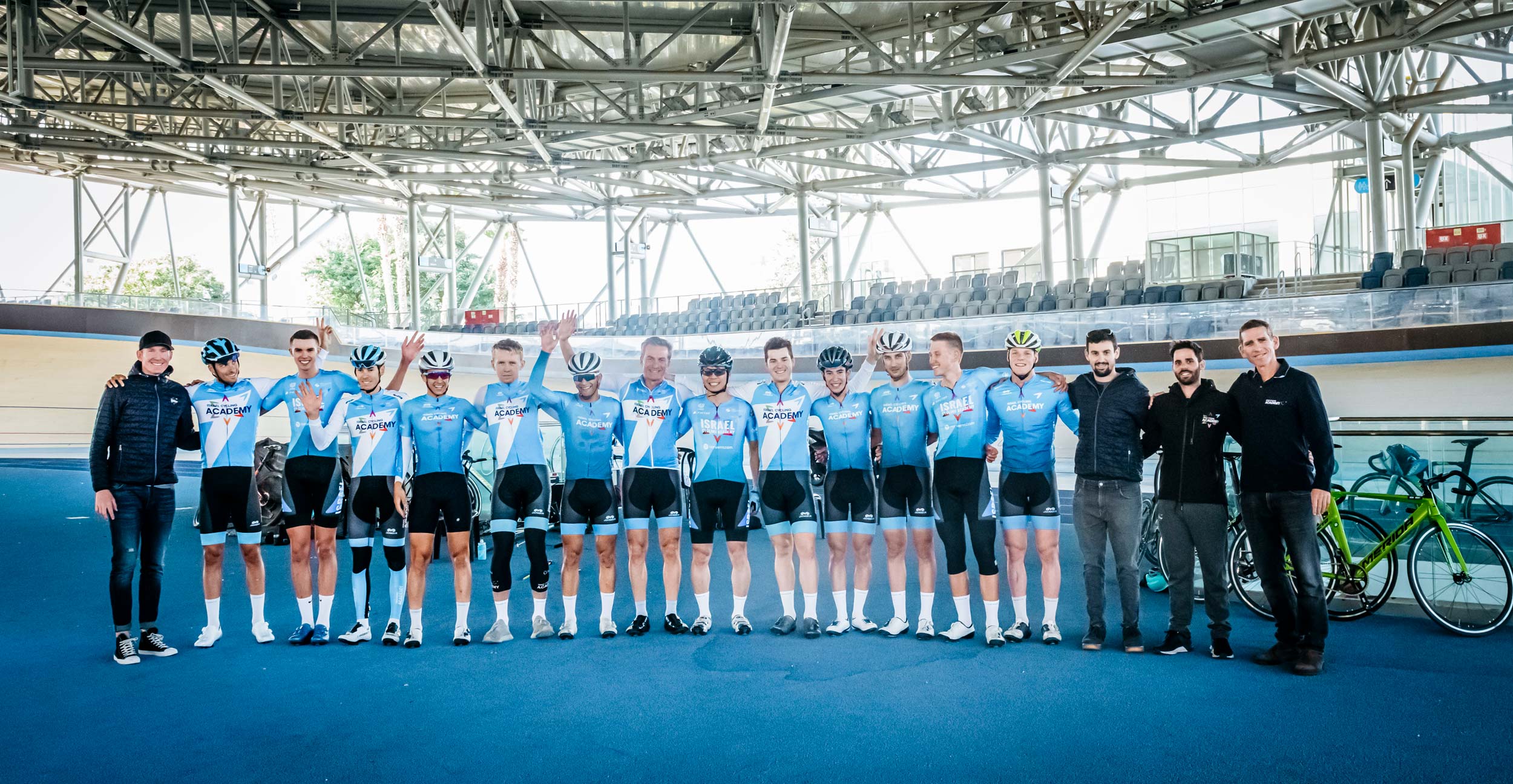 In 2020, there’s a new nation on the list of WorldTour teams: Israel. A couple of years ago, the Giro d’Italia started in Jerusalem. A Dutchman won the opening TT. In stage one, finishing in Tel Aviv, there was an Italian winner and a new race leader, an Australian.

It is now quite easy to become blasé about the expansion of cycling. The sport is knocking down borders and essentially thumbing its nose at tradition. It is no longer Euro-centric. And it’s no longer considered a sport for one demographic over another. Even religious divides that have often limited prospects of athletes are now falling…

The headline of a recent media release from the Israel Cycling Academy highlights the changes that we are seeing in 2020.

He’s not new to cycling and the 23-year-old has got a lot of promise. He was part of the UCI’s World Cycling Centre (from 2014 to 2016) and he’s racked up a sequence of good results in the years since then.

Now he’s on the roster of a Continental cycling team from Israel and ready to see what will come from the 2020 season.

What makes Chokri’s story a little more interesting is that he’s the first Arab Muslin to join the Israeli-registered outfit.

“The new Continental team is soon launching its first racing season featuring young Israeli talent alongside international riders from Africa and around the world – and for the first time – an Arab Muslim rider from Morocco,” states the release.

It goes on to explain that Chokri will make his debut with the team at the end of March at a race in Belgium. The other message, however, doesn’t relate to sport, rather the cultural element of the rider’s recruitment.

“Things haven’t quite come together for him,” said the Academy’s sporting director, Zak Dempster, the tall Australian who had raced several seasons with the team. “We can support him and provide him with the right racing for his development stage and see if he can make it.

“Also,” Dempster continued, “we want as diverse a team as possible with young people from all cultures and beliefs to race together purely in the name of sport.”

There are 16 riders from eight countries on the Israel Cycling Academy roster in 2020 and we will watch on with interest to see what Chokri and the eclectic group of team-mates will achieve as they made their bid to graduate from the feeder team to the WorldTour.