The 105th edition of the Giro d’Italia begins on Friday 6 May in Budapest. There will be three stages in Hungry before a ‘transfer day’ as the race entourage returns to Italy. Most of the 22 teams have nominated their eight riders and nine Australians are expected to be at the Grande Partenza… 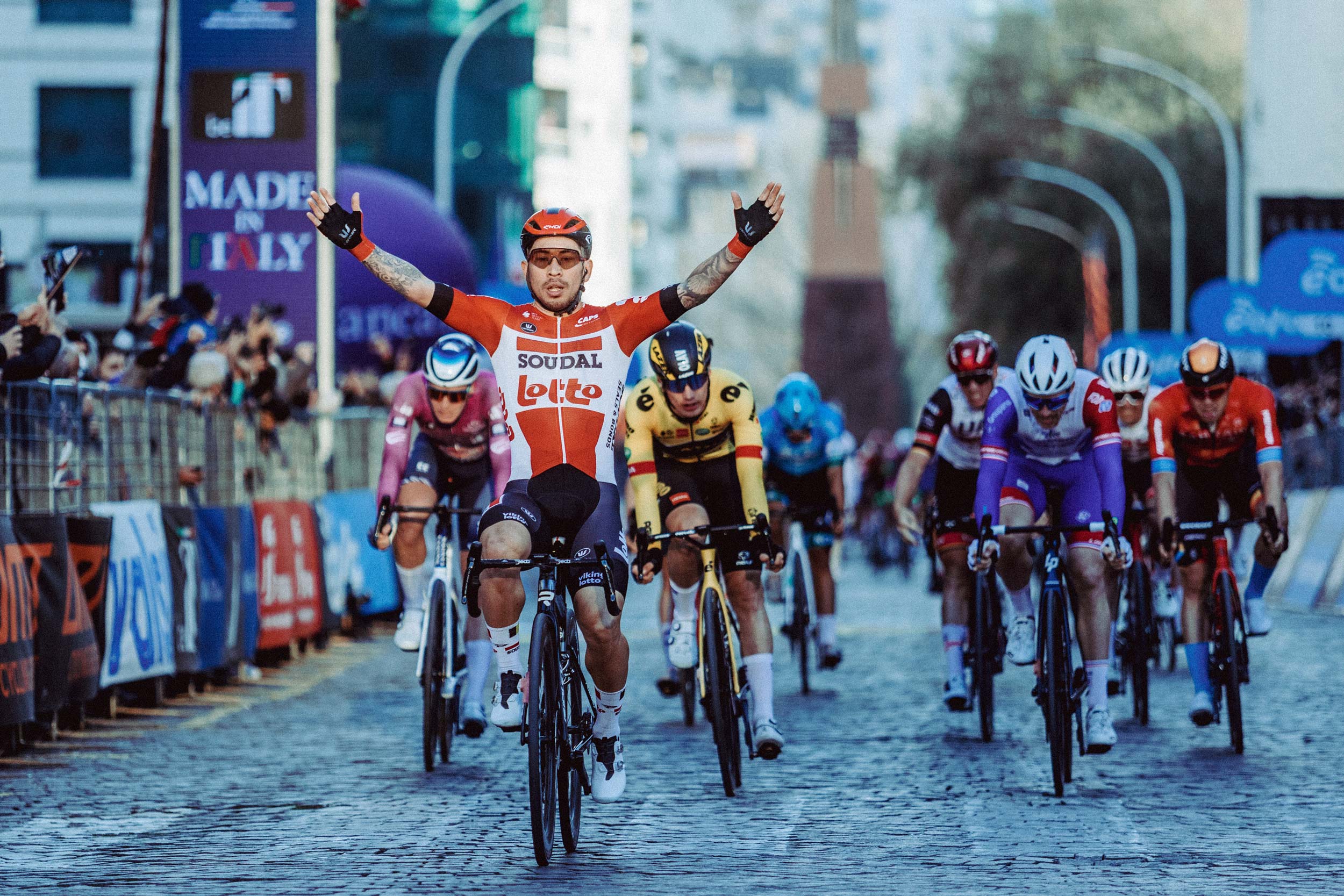 Caleb Ewan will go to the 2022 Giro d’Italia (6-29 May) with the aim of adding to his tally of five stage wins in the Italian Grand Tour. (Photo: Zac Williams)

It was in the Giro d’Italia of 20 years ago that an Australian first wore the maglia rosa, the pink leader’s jersey of the first Grand Tour of the season. Since that troubled 2002 edition the Aussie influence has been considerable, with 14 having won at least one stage.

Before Cadel Evans led the GC late in the 2002 Giro, there had been a few highlights from pioneering Australian cyclists with Michael Wilson becoming the first to win a stage (in 1982) and Phil Anderson also adding a couple of Giro stage victories to his impressive résumé (in 1989, and again in 1990).

A couple of years ago Jai Hindley came close to winning the title; he scored a mountain stage victory in the final week and, a day later, took over the lead of the general classification of the delayed 2020 Giro. He wore the pink jersey on the final day… but lost his grip on GC in the final minutes of that year’s race, dropping to second overall after the final stage, a 15.7km time trial in Milan. 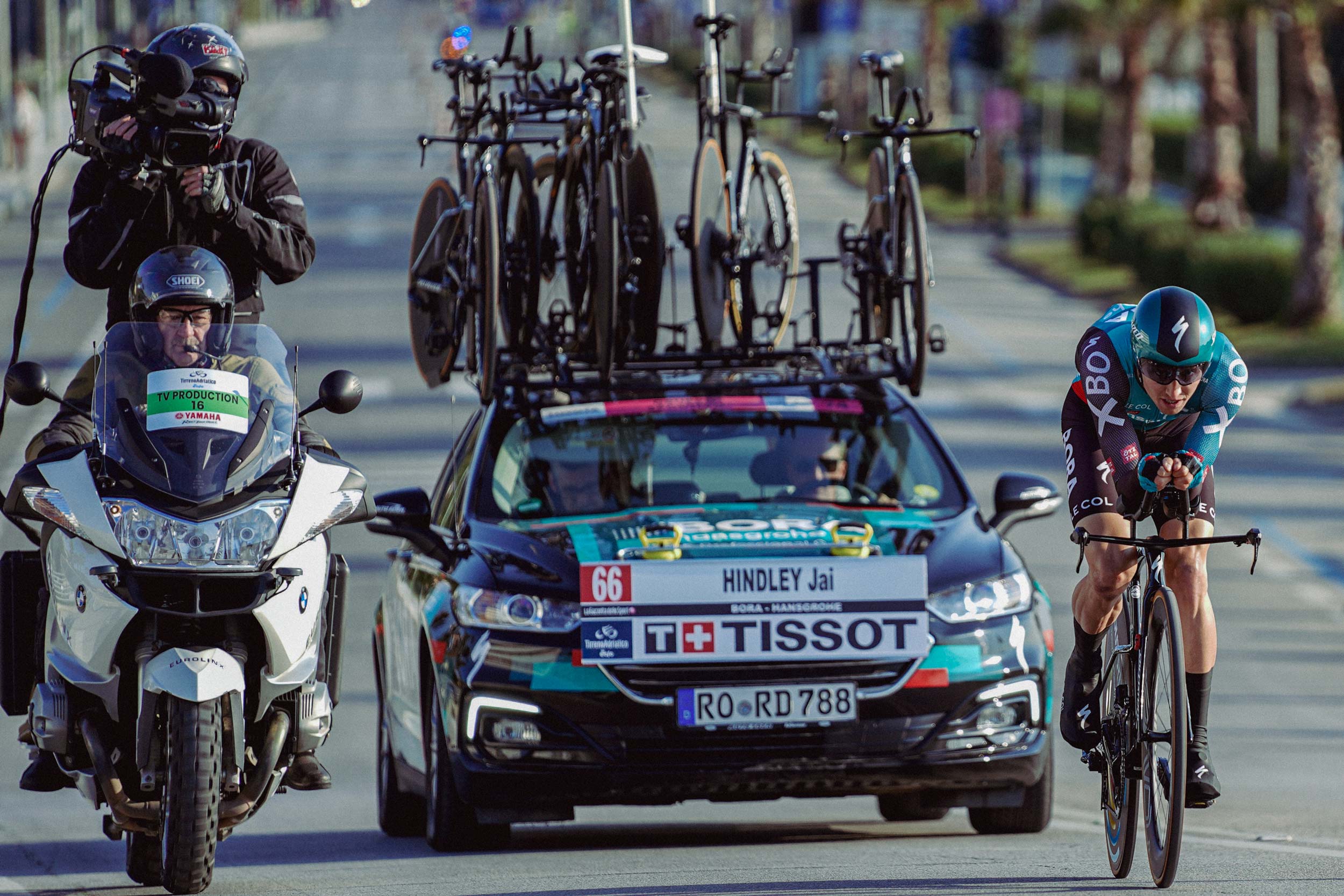 Jai Hindley returns to the Giro two years after finishing second overall after losing his grip on the maglia rosa on the final day. In 2022 he has swapped teams and is now part of the Bora-Hansgrohe line-up. (Photo: Sprint Cycling)

Hindley’s second place is the best GC result to date by any Australian rider and he returns to the Giro in 2022, with a new team and without the saddle sores that hindered him last year. It’s a race that suits the 25-year-old West Australian but his Bora-Hansgrohe team explained they had doubts he would make it to Budapest this week because he’s been “a little ill over the last couple of days”.

Hindley, one of two former Australian Giro d’Italia stage winners who will start this year’s race, will celebrate his 26th birthday on Thursday, the eve of the race start. 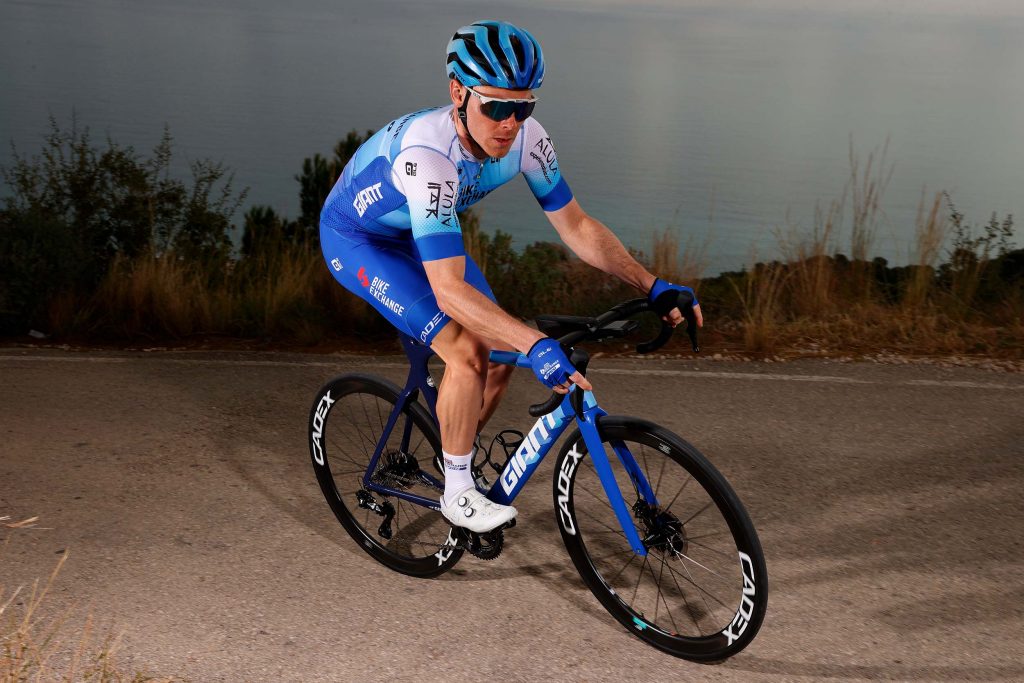 Although there are still a few days to go before the start in Budapest, we can expect to see the following nine Australians in the Giro d’Italia in 2022.

The Aussie contingent includes a former white jersey winner (Richie Porte – who was the best young rider at the Giro in his debut year, 2010), a former runner-up (Hindley 2020), the winner of five Giro stages to date (Ewan),  and one set of siblings (Miles and Callum Scotson).

(Note: Chris and Lucas Hamilton are not related.)

In 2022 the Giro d’Italia will be broadcast live in Australia by ‘the cycling network’, SBS.

For details of the TV coverage, check out the new SBS Sport website, launched last week, that now incorporates what had been ‘Cycling Central’ – the national broadcaster’s cycling-specific home page.