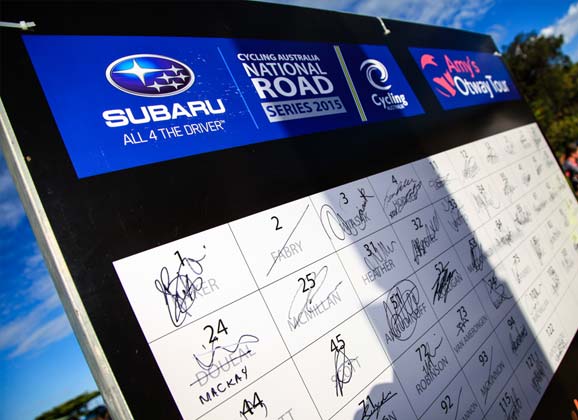 The news goes from bad to worse when it comes to the National Road Series of Cycling Australia… the race days for men has dropped from a proposed 34 days in 2016 down to 24 now that the Tour de Perth has pulled out of this year’s series. 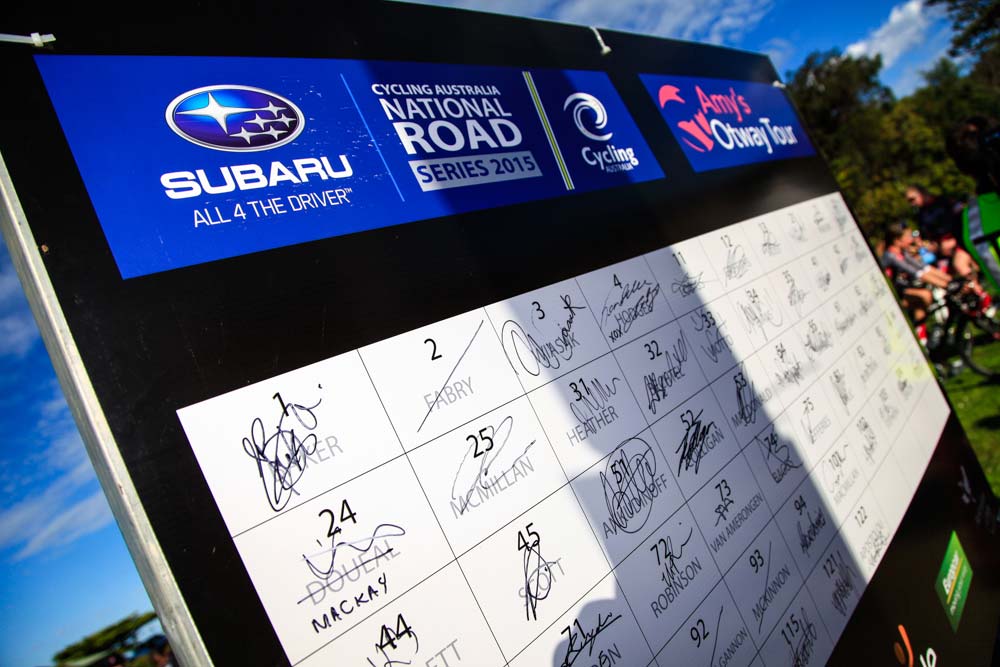 So, let’s get this straight: the NRS is Cycling Australia’s showcase series for road racing. It offered local teams the opportunity to race for a little bit of glory and, with any luck, a bit of exposure for their sponsors.

For this report, we consider the men’s NRS as there’s more bad news.

The original calendar listed 34 days of racing for men in 2016. That is diminishing quickly and we’ve not yet seen any points earned… not yet. The first of the races on the NRS calendar for the year is Grafton to Inverell on 7 May.

It’s a Classic with some heritage. ‘The Grafton’ has moved from late in the year to May and there’s bound to be some great action. But now it’s part of an even smaller series than it was just 10 days ago.

The punchline for this post? The Tour de Perth won’t go ahead in 2016.

From the 34 race days listed on the original calendar, only 24 remain.

“CIC Events who are responsible for the delivery of the Tour de Perth advised Cycling Australia overnight that they will not be running the event in 2016,” wrote Cycling Australia’s general manager of sport, Darren Harris on 8 April.

It was an email issued to team owners who must now collectively be scratching their heads, afraid to explain to sponsors that the showcase series is rapidly becoming a farce.

“Cycling Australia is extremely disappointed with this outcome,” continued Haris, “particularly after earlier confirmation from the event organisers that the Tour would go ahead.”

The federation’s website still lists the full range of events that were meant to be part of the NRS in 2016 but a line has been struck through the Tour of Toowoomba. The same has not yet been done to the Battle on the Border. And the Tour de Perth is still listed as going ahead.

But that’s apparently no longer the case.

Harris is thus trying to figure out how to manage a series which is shrinking before his eyes.

“The loss of this and two other events in 2016, which were withdrawn from the calendar at the discretion of the promoter/owners, is reflective of the fragility that currently exits with the NRS Calendar,” concludes Haris. “This is one area that will be addressed by the Working Party during the NRS Review in order to ensure we protect all stakeholders.”

You’ve got to admire Subaru Australia. The sponsor remains strongly involved with cycling and it continues to support the federation. It’s not an ideal situation for the brand that has a fleet of cars ideally suited to the cycling market but the marketing team recognises the value of the demographic… and it is trying its best to support Cycling Australia.

Meanwhile team owners and riders and the myriad others who had helped turn the NRS into something with viable media interest must be fearful of any future updates.

Perhaps we’ll get the answer to that when the much anticipated, largely silent review panel gets together and considers the plight of a series in decline.