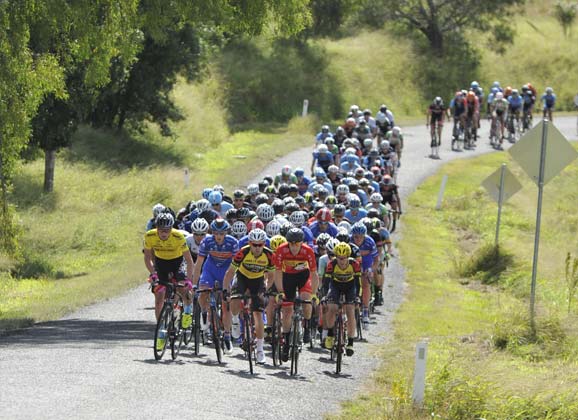 They say that there’s a review of the NRS coming. Cycling Australia is aware that changes need to be made to ensure the longevity of the National Road Series (NRS) – but by the time the review happens there’ll be a few events missing from what was already a depleted calendar. 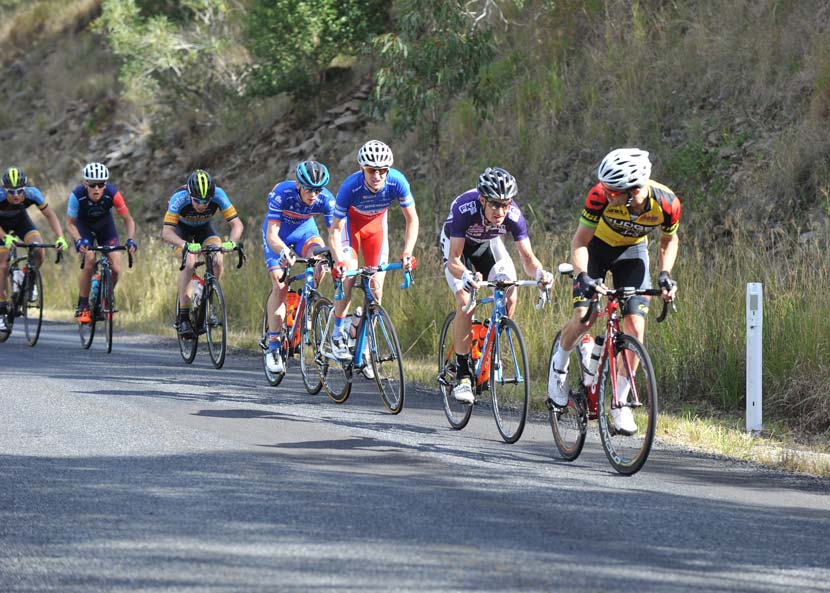 Another one down: Tour of Toowoomba postponed until 2017

The news late last week of the cancellation of the 2016 edition of the Tour of Toowoomba made it four events that have dropped off the NRS calendar for the 2016 season, following the demise of the men’s and women’s Adelaide Tours and the Tour of Goldfields. Cycling Australia is yet to issue any comment about the demise of what had been a most popular event but, for those in the racing community, it comes as little surprise.

Rumours were swirling around the NRS at the same time as Toowoomba’s imminent demise, with the events Battle on the Border, National Capital Tour and Tour de Perth not able to currently confirm that they would be running races in 2016 either.

Without the races on the schedule, the men’s calendar will shrink from 34 to 21 race days, whilst the women will go from the already unimpressive 18 to 15 days in total. RIDE got in contact with the race organisers to get some more detail on the races currently unsure whether they would be staging events.

Battle on the Border race director, Mike Crawley said the men’s NRS race would be staged if they received enough team entries to allow the event to break even. Concerns about rider safety in the most recent edition meant that the race will be held as a standalone event outside the Masters and Women’s NRS event. That has strained the finances somewhat, so it will come down to if they get the required number of teams to make it viable. This edition will take on added importance with the postponement of the Tour of Toowoomba, as it will be the only NRS race in Queensland this year.

It will also be important for the Grafton to Inverell organisers who moved the famous one-day race earlier in the season so it would be closer to the two Queensland events, and offer the male riders the chance at a block of racing.

Tour de Perth organisers, CIC Events, said that the race would be run but as they don’t have a date set – other than “sometime in June” – it’s hard to consider them a certainty.

The proposal of June is far from ideal for many teams as well, with it falling in the normal off-season for most NRS riders. The winter months are traditionally time taken for the more ambitious to have a crack at racing in Europe of try their hand at other disciplines. That could drive attendance down, which may put the race into a loss-making position, and in jeopardy of being run at all.

The final race in trouble is the National Capital Tour, but it is worth noting that the race was faced with similar issues last season, and managed to put on the concurrent women’s and men’s event regardless. 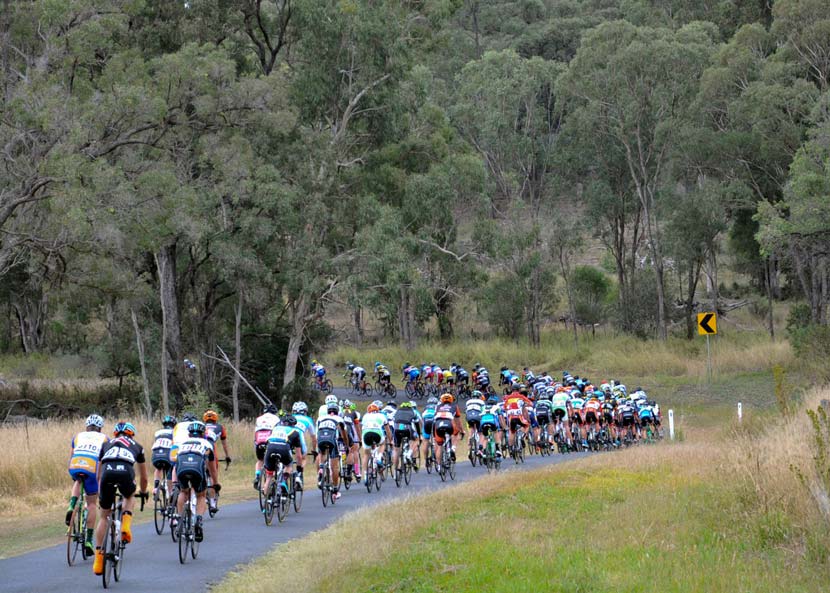 So why did the 2016 Tour of Toowoomba get the late decision not to run?

Toowoomba was renowned as one of the best run races in Australia, and it was a surprise to many when they heard the tour would be postponed till 2017.

Race Director John Osbourne is regarded highly within the cycling community, tirelessly putting a lot of effort and attention over the past six years into growing the event to the point where it was considered the rival of the Tour of Tasmania for the best stage race on the calendar.

Mac Sterling, President of Toowoomba Cycling Development, spoke to RIDE just before the rumours were confirmed. “We decided, with a heavy heart, to put the 2016 tour on ice and work towards a bigger and better 2017 tour in 15 months. Probably two reasons primarily, we’ve been a bit of a victim of our own success, growing quickly over the last couple of years. We’re facing increased compliance costs amongst policing and safety, obviously that’s a big ticket item. At the same time, the corporate sponsorship market is bloody tough at the moment. You bring those two things together and we’re not in a financial position to do the event.”

It’s not an ideal situation and Sterling is upset about the decision that had to be made.

“We apologise, primarily to the young riders and their teams and supporters who look forward to the Tour. We just didn’t want to go down the path where we put on a half-baked Tour. It’s only 12 weeks out, we acknowledge that, and if that puts people’s plans in concern we apologise about that.

“We were hanging in there in the hope that a few other sponsors would come on board, but that didn’t eventuate.”

Sterling has plans for an expansion of the 2017 event, presumably that must be contingent on finding some funding that they were unable to locate on this occasion.

“We’d really like to see some gender equality and we’d like to talk to Cycling Australia about running a women’s event here at the same time. It might be a two day as opposed to a four day, and on slightly different courses. There will probably be a women’s community ride as well. We’ve had interest from Asian teams about riding the event, obviously that requires more money as well, but it would be a step up.”

When asked how the dealings with Cycling Australia had gone during the decision to postpone the event until next season, Sterling responded, “I don’t think there’s much negative to say about Cycling Australia’s dealings with us. Maybe a general comment on growing cycling as a community outside Victoria and South Australia, let’s get it into Queensland, New South Wales and out west as well. Strategically, I think Cycling Australia should be focusing on those other states.”

In a serendipitous turn of events, the men’s NRS will now kick off on 7 May with the Grafton to Inverell, which was actually the most recent NRS race as well, being run as the final event of the 2015 season and moved to the earlier season slot for this year.