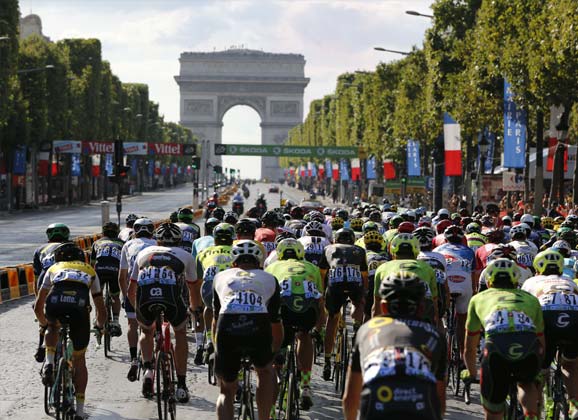 There was a time when the team selection for the Tour de France – which includes the wildcard invitation list – was received with much fanfare. Not anymore.

These days, it’s a passing release in a sea of information. It was issued a little past midnight (Australian time) and it is received as an almost arbitrary blip in communication.

In reality, there’s not too much news in it: much of it is, in fact, simply formalising regulations and/or accords which have been brokered long ago. Still, it is worth noting that, for example, Wanty-Groupe Gobert will make its debut in the Tour de France.

Perhaps it’s also interesting to recognise that the ASO has indeed adhered to the rules issued by the UCI which insist that the 18 teams of the WorldTour are part of the action. But, well… then again, haven’t we all stopped caring about the sort of rhetoric that has dragged on so long that it seems largely superfluous to the broader discussions relating to pro cycling? 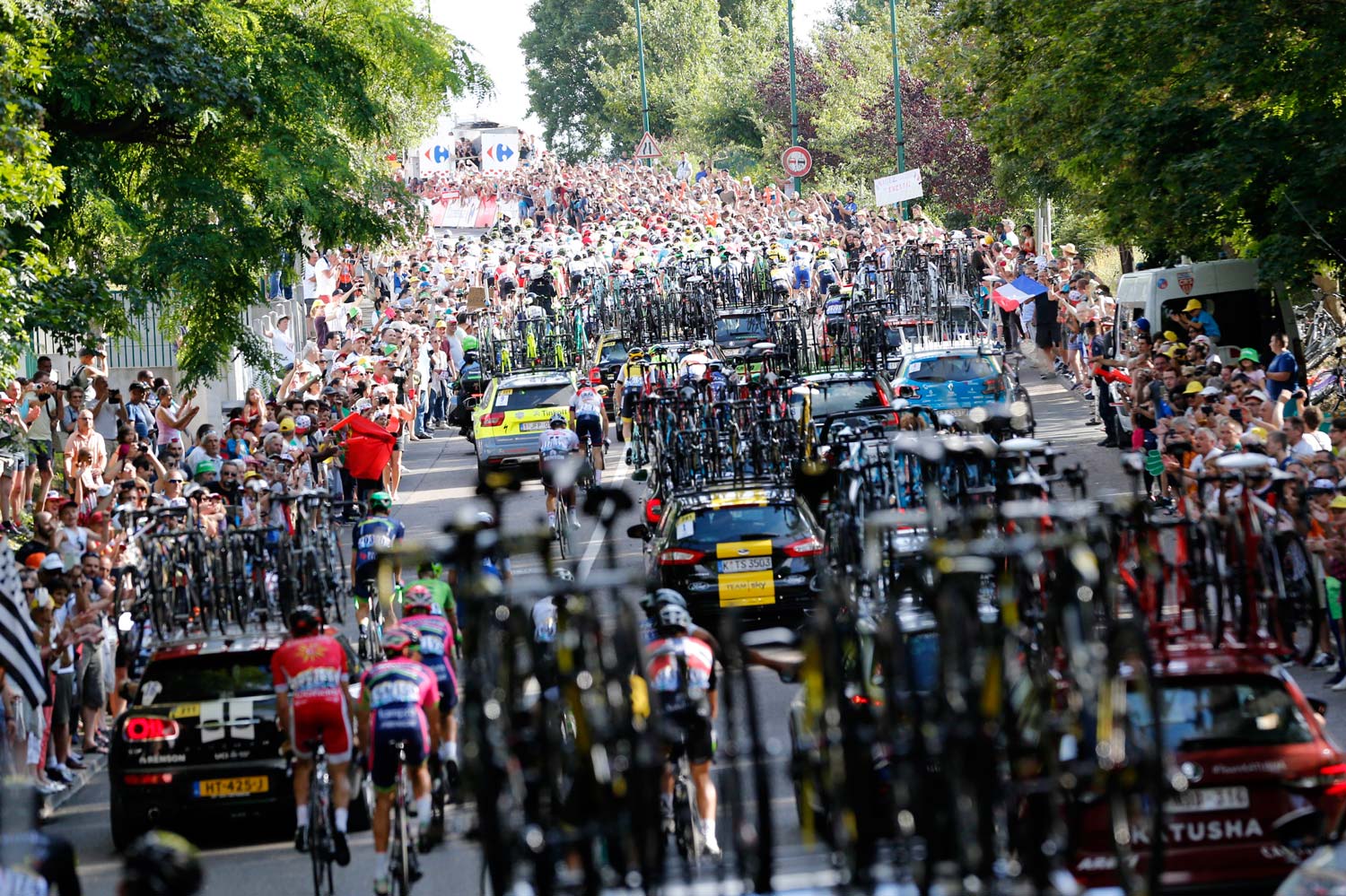 Anyway, the news is now ‘out there’ and the season continues.

Round two of the WorldTour rolls out over the weekend with the first one-day event of the top-tier 2017 calendar. The Cadel Evans Great Ocean Road Race makes its WorldTour debut.

Below is the list of teams that will be part of the 2017 Tour de France.

*Denotes team is a wildcard selection. 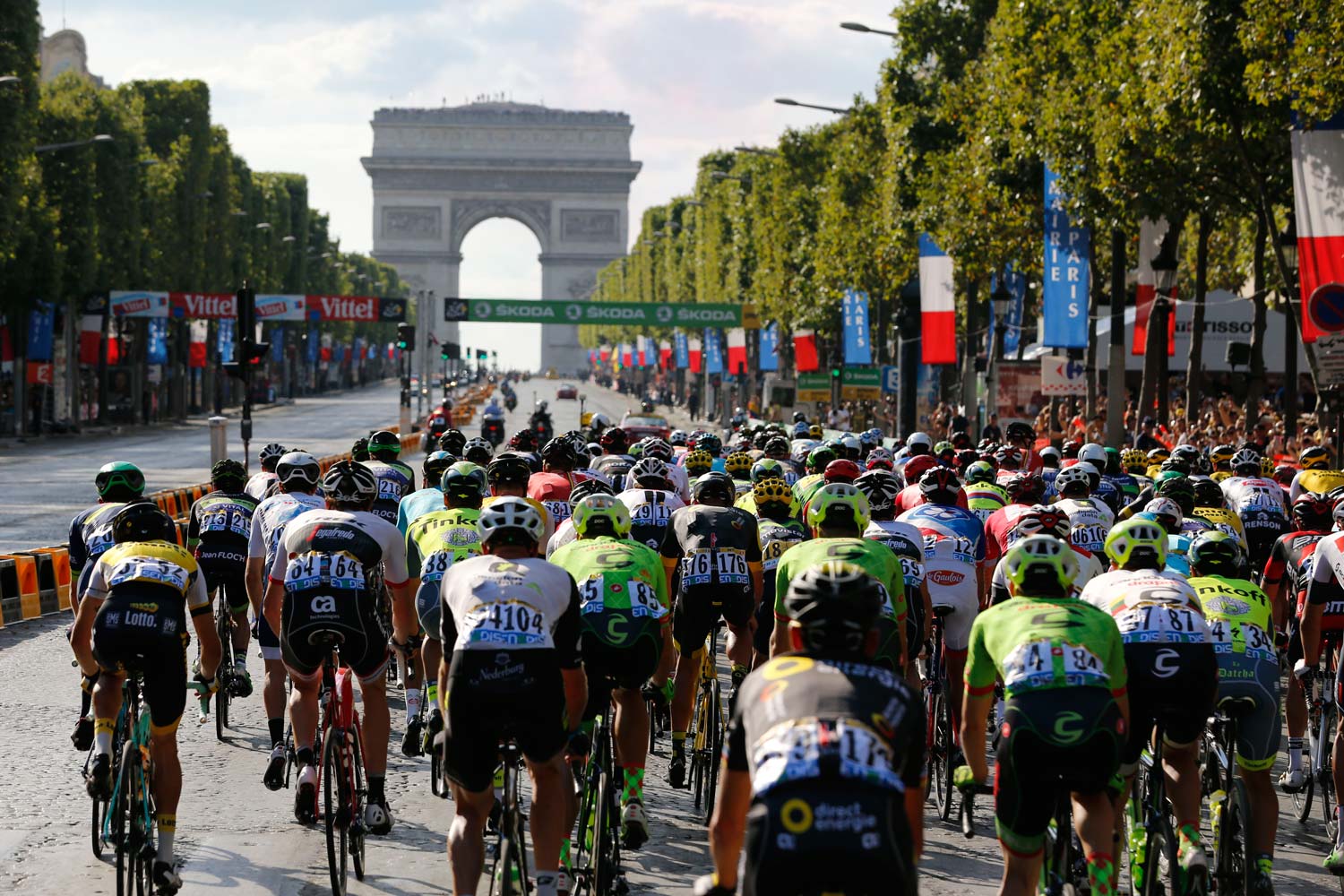