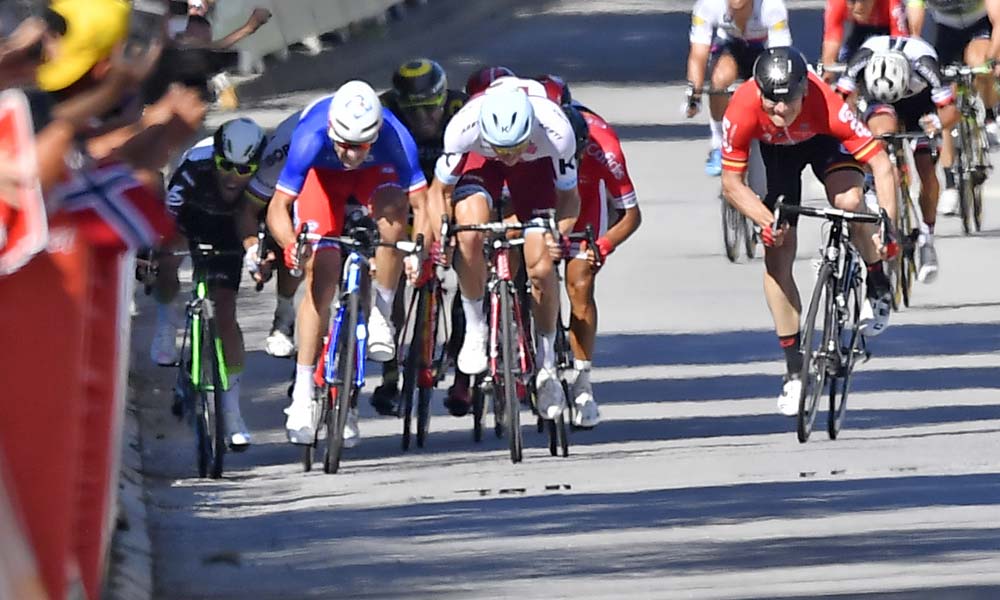 The reaction to Peter Sagan’s eviction from the Tour de France continues and the first stage since 2012 without the Slovakian in the peloton is about to commence. He has made a statement and accepts the ruling even if he disagrees with the UCI’s interpretation.

It’s the end of the race for Peter Sagan and although there was speculation that the jury would retract the decision (which would be a precedent) there is no option but for him to accept the ruling.

Before the start of stage five, he offered a few words to the media. Below is the transcript of that statement:

“First of all, hello everybody. Thank you for coming here.

“I didn’t do some [media] yesterday but I think it was not a good time.

“Today, what can I do? I can just accept the decision of the jury.

“I think I didn’t do something wrong in the sprint. But it’s very bad that Mark fell down. And it is important that he can recover well. I’m sorry for that.

“But it was how you see already on the internet, it was a crazy sprint.

“It is not the first like that and it’s not the last one.

As expected, the reaction from the public, media, riders and many other stakeholders has been significant. The general consensus seems to be that the ruling is harsh, too harsh according to many. 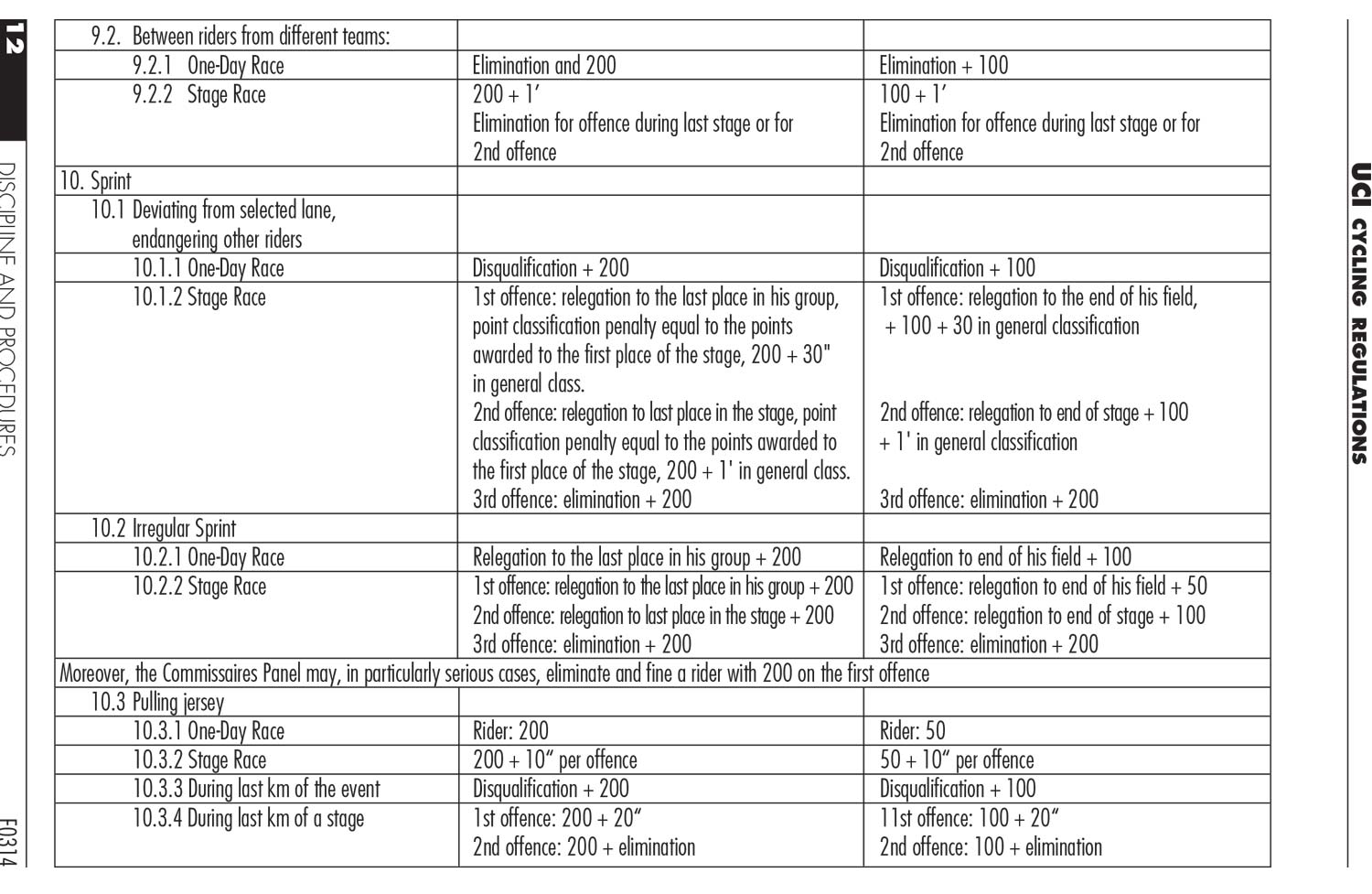 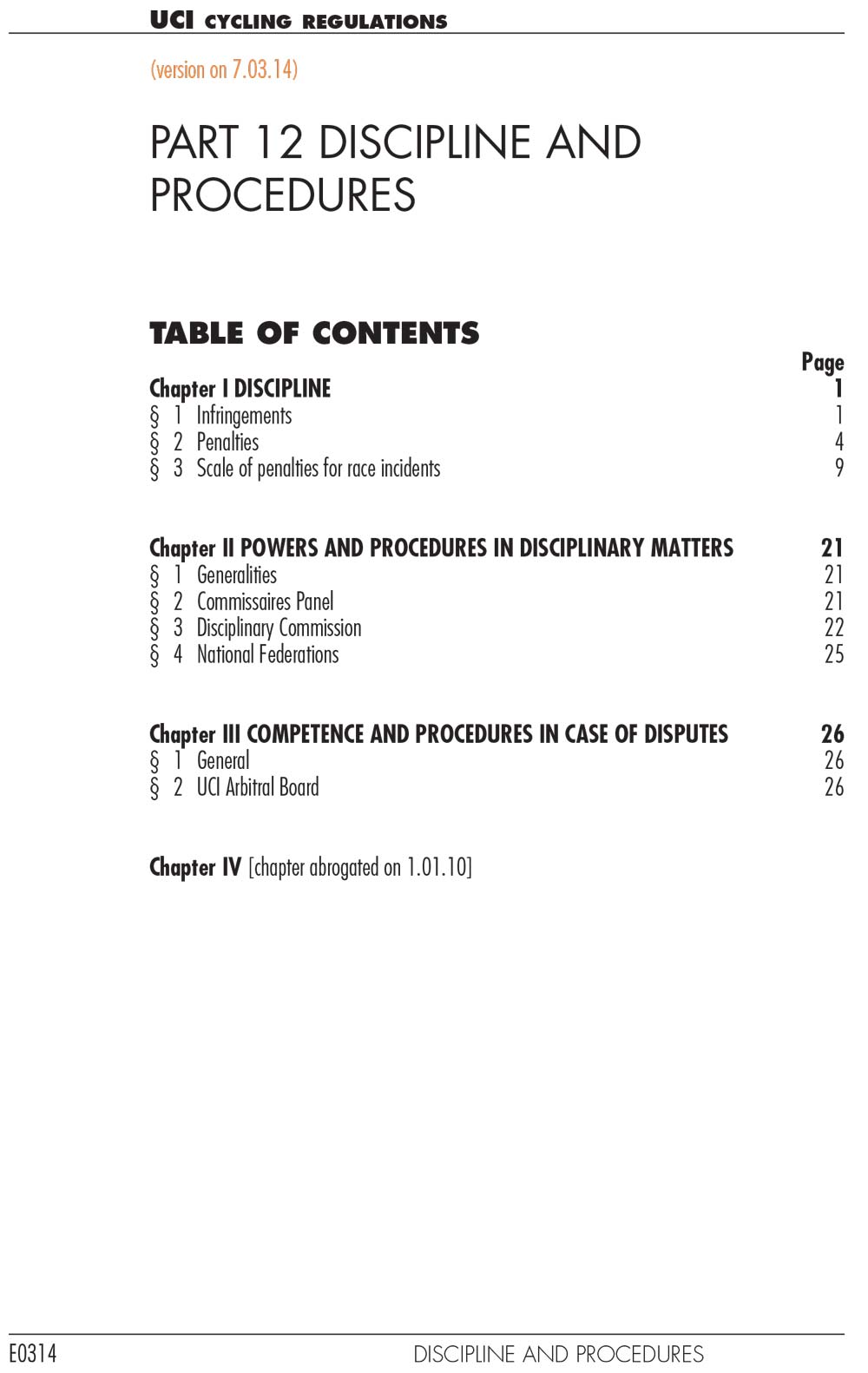 Oh yeah, and Sagan has to pay a fine of 200 Swiss francs.

The rules are enforced by the UCI and accepted by the race organisers, ASO.

In the last 20 years, there has not been an instance when a ruling made by the UCI has been overturned upon protest.

Meanwhile, the Tour goes on. And the conditions for the highly anticipated fifth stage are warm with bright sunshine and minimal wind.

Nothing will put Peter Sagan back in the peloton of the 104th Tour de France and that’s a great shame. But the racing is about to begin again and it’s bound to be quite a show.

Let’s hope we have a good, clean race – and may the best man win.