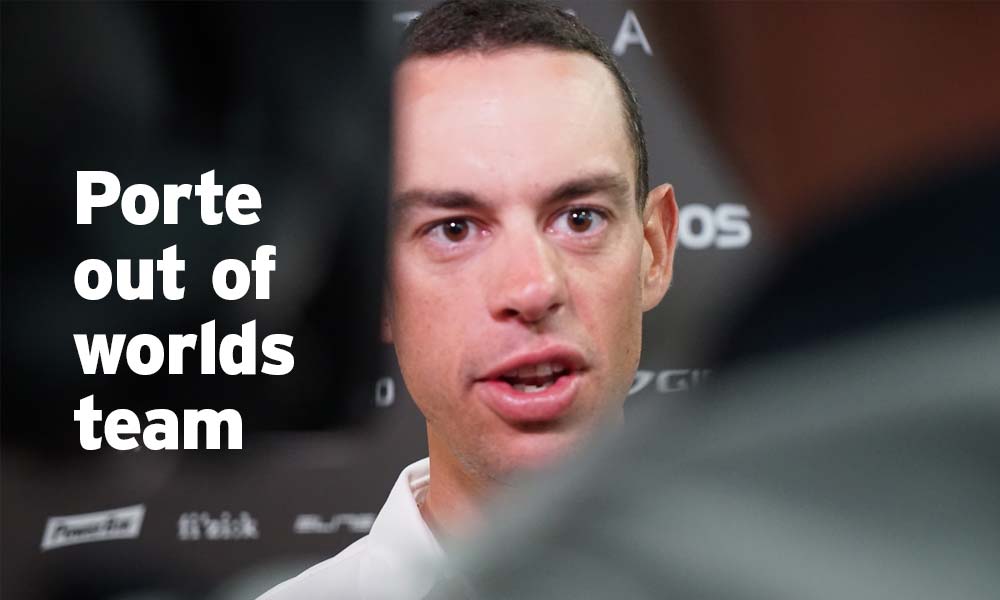 Misfortune continues to plague one of Australia’s brightest cycling hopes in 2018; Richie Porte was meant to contest the world championships as leader of a formidable Australian team… but a respiratory infection has ruled him out of the road race.

“We have decided that it is in the team’s best interests if my place goes to someone else.” Richie Porte had been nominated as leader of a strong Australian line-up for the elite men’s road race at the world championships next weekend but now he won’t be racing.

The selection of eight riders was announced six week out from the race, before Porte had lined up for his second Grand Tour of the season, the Vuelta a España.

After crashing out of the Tour de France early in stage nine, he was optimistic about a good end-of-season campaign in Spain and then the one-day race in Innsbruck, Austria. He now admits that his place in the line-up should go to “someone else”.

The decision of the replacement is yet to be made. News of the illness was passed on to Cycling Australia late on Friday and preparations are being made to find a suitable alternative for Porte with a little over a week to go before the elite men’s road race.

The riders originally nominated by Cycling Australia for the final event on the week-long program in Innsbruck were (in alphabetical order):

Porte was to be the leader and his BMC Racing team-mate Rohan Dennis, winner of two TT stages at the Vuelta, is to contest the time trial at the worlds. 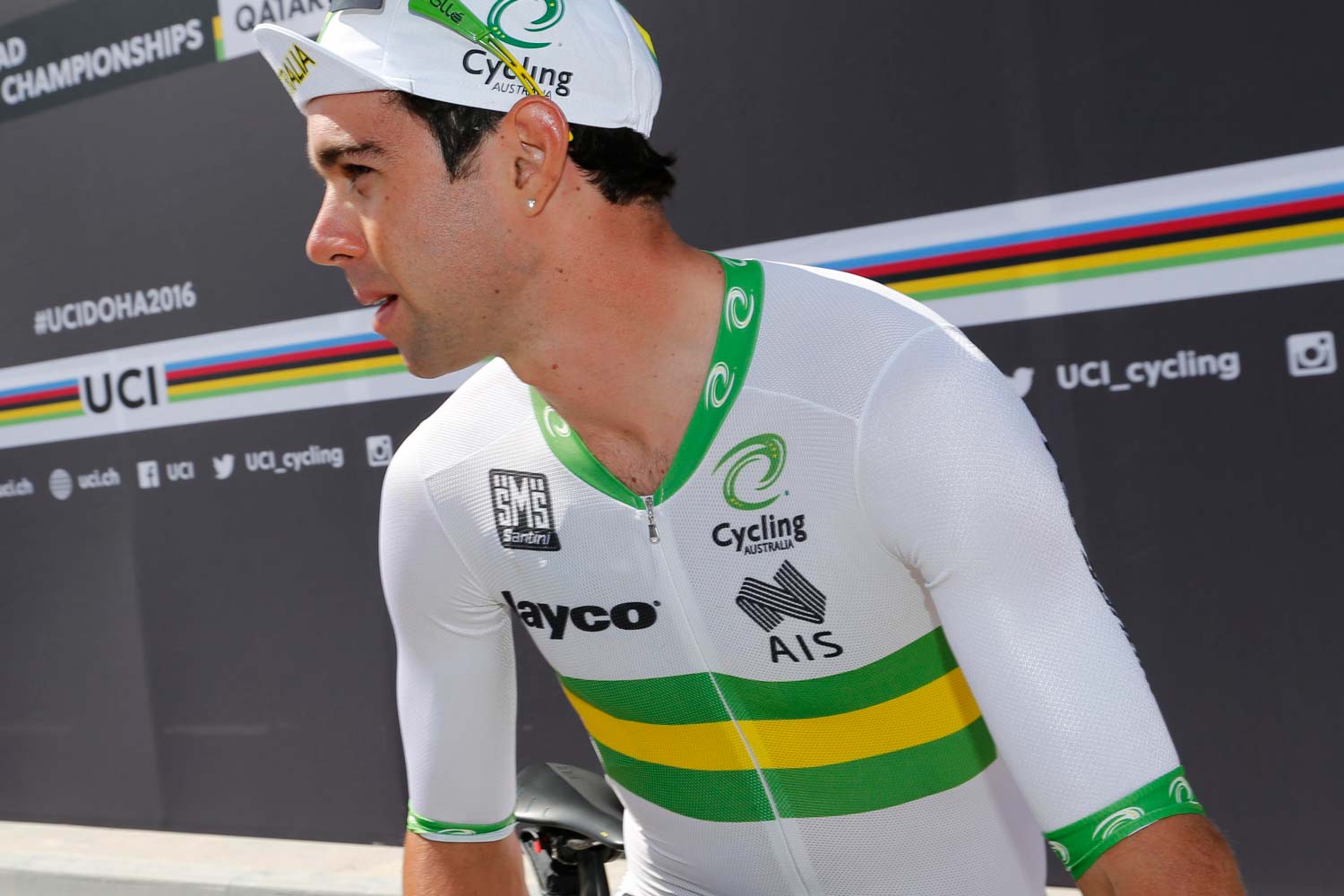 Michael Matthews (above) has finished second, fourth and third in the last three elite men’s road races at the world championships. He wasn’t named in the original line-up for the Australian team in 2018 but be end up becoming one of the leaders. We wait to see who Cycling Australia nominates at the replacement for the ill Richie Porte.

The obvious choice for a replacement is Porte’s good friend, Michael Matthews. The recent winner of two rounds of the UCI WorldTour, the GPs of Quebec and Montreal earlier this month, also won the final stage of the Benelux Tour in August, finishing second on GC behind Matej Mohoric.

He was not originally named in the team for 2018 but he should never be overlooked at this time of the year. Matthews is known as a strong sprinter more than a climber but he is clearly in fantastic form and would be a true asset to the Australian team even on a very hilly course such as the one in Innsbruck.

He has expressed frustration about not having been selected but perhaps the situation with Porte will provide a catalyst for Matthews to again race in the green and gold colours of the national team at the worlds. He has won a world championship before, in 2010 when racing in the under-23s.

Porte was never a factor in the race for GC honours at the Vuelta (finishing 84th overall, almost three hours behind the winner, Simon Yates), and he never really expected to be. Instead, he says, his focus was on building form for the worlds.

“It was a big goal for me at the end of the season,” he said in Cycling Australia’s official release, “and I had been training and racing with the road race in mind.”

With Dennis clearly in good form, he remains a key component of the Australian team and a good chance to become the second Aussie to win the TT crown (following the efforts of Michael Rogers, world champion in 2003, 2004 and 2005).

The course for the road race in Innsbruck features a lot of climbing, something that suits the characteristics of Porte but also Simon Clarke, who won a stage at the recent Vuelta.

Clarke had been a loyal support rider for his EF Education First-Drapac team during the Spanish Grand Tour and sacrificed his own chances for team-mates Michael Woods (who won a dramatic stage in the final week) and Rigoberto Uran (who finished seventh overall).

Calling the shots for the Australian team is Brad McGee who flew to Austria late last week. We are yet to speak with him to find out who his preference is for a replacement of Porte but Australian fans can still look forward to a strong showing in the race that will be broadcast live on SBS late next Sunday evening, a day after the AFL Grand Final.

It’s an exciting time for sports fans and cycling is about to muscle its way back into the headlines, hopefully with some strong performances by Australian riders in Innsbruck. The absence of Porte because of the respiratory issues is a shame but there are several other quality riders ready to take on the role of leadership.