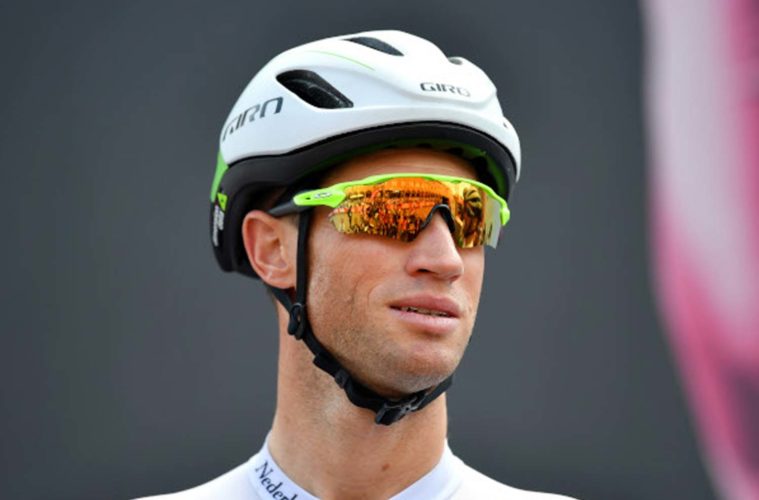 Renshaw to retire from racing after a 16-year career

Twenty years ago he was a world champion on the track as a junior. Eventually he shifted focus to road racing. And now Mark Renshaw, one of the most respected lead-out men in modern cycling, has announced he’s preparing for The Next Phase of life…

“Mark had a great career and stood out as the lead-out man of his generation.” Allan Peiper has worked with some of the best in the business, but he took only a moment to consider the impact of Mark Renshaw upon hearing the news that he’ll stop cycling at the end of the 2019 season.

“He stood by Mark Cavendish in almost all of Cav’s biggest wins,” continued Peiper, “and his impact on pro cycling over the years is considerable.”

Earlier today, Renshaw’s Dimension Data team posted a statement from the 36-year-old rider from Bathurst where he explains how he came to the decision to stop racing after 16 years as a professional. “It’s very gratifying to note the individual successes,” wrote Renshaw, “as well as being a major component in victories for my team-mates. Being a key part of these victories has certainly been a career highlight and motivated me to perfect the role of a lead out rider.”

While his road career began with the French FDJ team, he continued to race on the track and was one of the quartet that went under the four-minute barrier for only the second time in history in the team pursuit. That was at the final of the Commonwealth Games in 2002, racing alongside Graeme Brown, Peter Dawson and Luke Roberts.

It would be difficult to find anyone in pro cycling who has a bad word to say about Renshaw, a respected rider, fine ambassador for cycling, and committed family man.

By 2004, he had transformed from the versatile sprinter-come-‘kilo’ specialist that he was during his junior years. The team pursuit was a pivotal element of his development and, like so many Australians before (and since), he used the strength and endurance gained from track racing to carve a niche in road cycling.

The FDJ connection was nurtured by another NSW rider, Brad McGee, who created a development team in the early-2000s to support up-and-coming talent in conjunction with Lapierre bicycles – the long-time supplier to FDJ – and the NSW Institute of Sport (NSWIS). Renshaw was the stand-out graduate of this system.

It was with Highroad that he forged his relationship with, amongst many others, Cavendish and Peiper.

“His diplomacy and gentle manner helped him stand-out in the peloton,” Peiper told RIDE Media earlier today. “But the strength and tactical sense he showed is what helped Cav get so many wins when the pair raced together.”

A lowlight of his racing days came in 2010 when, in stage 11 of the Tour de France, he was involved in an altercation with New Zealand sprinter Julian Dean in the closing metres of the stage to Bourg-lès-Valence. Yes, Cavendish benefitted from the work done by Renshaw but the race jury deemed a “gentle nudge” against Dean – with his head – was not within the rules. Renshaw was disqualified from the Tour and sent home.

For most of his road racing career, Renshaw’s focus was on helping others but his move to the Dutch Rabobank team (which later became Belkin) was his attempt to become a sprinter in his own right, with a significant degree of success.

“Some of my best memories were my first victory in the French Cup race, Tro-Bro Leon,” said Renshaw about his win in 2006. “It was a huge weight lifted off my shoulders at that moment in my career, while winning a stage and the general classification in the Tour of Qatar are memories that make me smile thinking back over my career.

“Other great memories were the moments I was riding for team mates and their success, finishing second on the Champs-Elysées to my team-mate Mark Cavendish in the 2009 Tour de France was unforgettable.”

He is a special rider with a unique gift. And although he wasn’t selected by Dimension Data for the 2019 Tour de France, which begins on Saturday, he was always considered a valuable team player by the South African team that nurtured him in the final years of an impressive career.

We wish Mark all the best for the rest of the season and with the challenge he faces with the transition to life outside the peloton.