Ride Diary: a reminder of the consequences of a momentary lapse in concentration

While attending an Amy Gillett Foundation function this week, I heard a story about an accident that changed the lives of many.

It would be possible to go very long with this #RideDiary entry but I’ll keep it simple and suggest you click ‘play’ on the video link above. What you’ll see is me standing in front of the camera before a ride. A few thoughts came to mind yesterday after getting kitted up and I started talking about what Katie Brown had told me at a function the night before.

In 2005, she was one of the women in a group from the Australian cycling team that was hit by a car while out training for the Thüringen Rundfahrt in Germany.

If you read RIDE Media, chances are you know the story ramifications of what happened when a momentary lapse in concentration by a motorist – who was apparently texting while driving – stopped the cyclists in an instant.

Amy Gillett had just finished a turn at the front of the pace-line and was drifting to the rear of the pack when Stephanie Magner’s vehicle ploughed into her and the five others she was riding with.

Amy died at the scene. The others all suffered horrendous injuries and although they would recover, the memories will never escape them.

The stories of that day in July 2005 have been told many times over the years, and Katie Brown has shared with me some of the lasting trauma associated that resulted from that accident. 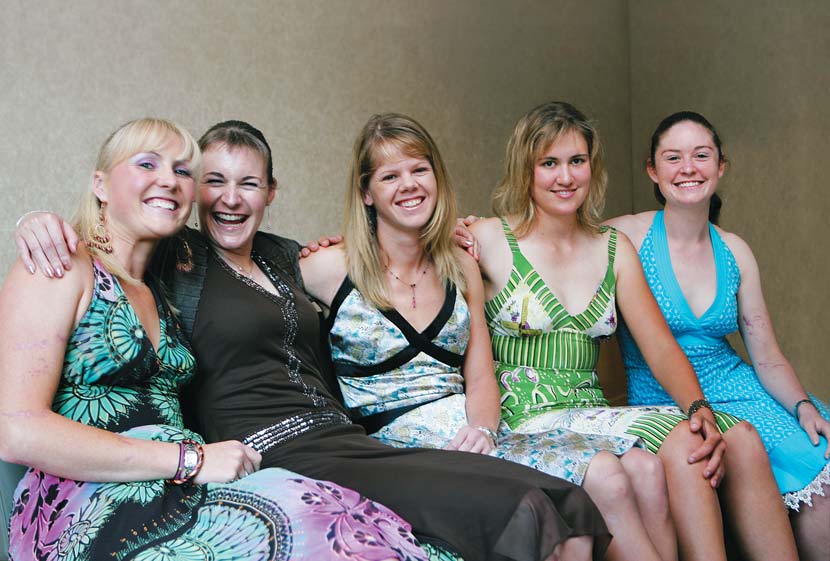 The five women who survived the accident that claimed Amy Gillett were reunited on the night of the 2005 Australian Cyclist of the Year awards. From left to right: Katie Brown, Louise Yaxley, Lorian Graham, Alexis Rhodes and Kate Nichols.
Photo: John Veage

It’s not pretty and it’s not just the obvious injuries from the crash that impact the victims. The scars run deep. And it’s difficult not to wince when listening to the details of the accident and the immediate aftermath.

The aim of the AGF function in Sydney was to consider what could make cycling safer in Australia. Things are getting much better in 2021, with considerably more bicycle infrastructure in our cities and new laws passed to protect bike riders – including legislation passed because of the One Metre Matters campaigning by the Amy Gillett Foundation.

Still, there’s a need for greater collaboration between all road users and, in my appraisal, Katie’s story offers a graphic insight into why we could all exercise a little more patience, consideration and diligence.

Watch the video and please note that it contains some graphic details of what happened to Katie Brown because of a moment’s distraction by a car driver. It’s not pretty, but it’s inspiring to know that Katie has largely recovered from all her physical injuries even if the mental trauma will stay with her forever. 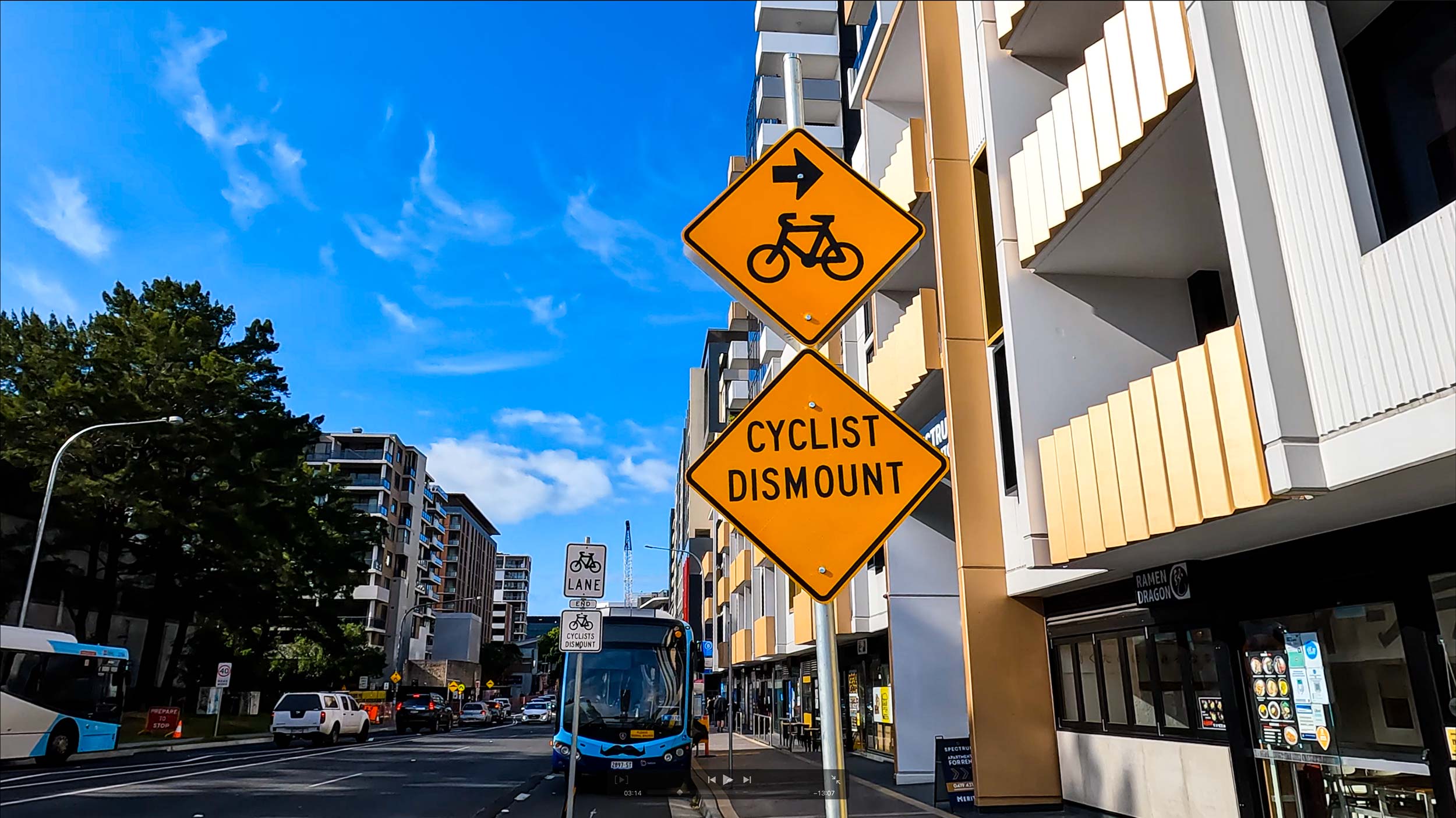 Bones and hearts don’t need to be broken for us to remember how fragile we are when we’re on the roads. We need to consider the ramifications of our actions at all times and be as diligent as possible when riding bikes or driving a vehicle.

Still, we shouldn’t be scared to ride. We must be aware while we’re riding (and driving). And if we all show each other a bit of courtesy and respect, it can go a long way in the quest for safer conditions on our roads.

At the function, we were asked about what frightens us about bike riding in 2021. We were also asked to offer a 10-word summary of what could be done to make conditions better for cycling. You can see my answer to the first question in the video but I’ll conclude this diary entry with my 10-word overview.

What scares you? What could be done to make conditions better for cycling?