Ride Diary (Day 2): the joy of cycling despite taunts from dangerous driver

It happened. I rode again. Outside! And today the party continues. Good news too, the wind has changed direction, so I’m going the opposite way to yesterday – aiming north (with a face mask) to see what it’s like on the other side of the harbour. #TouristInMyTown 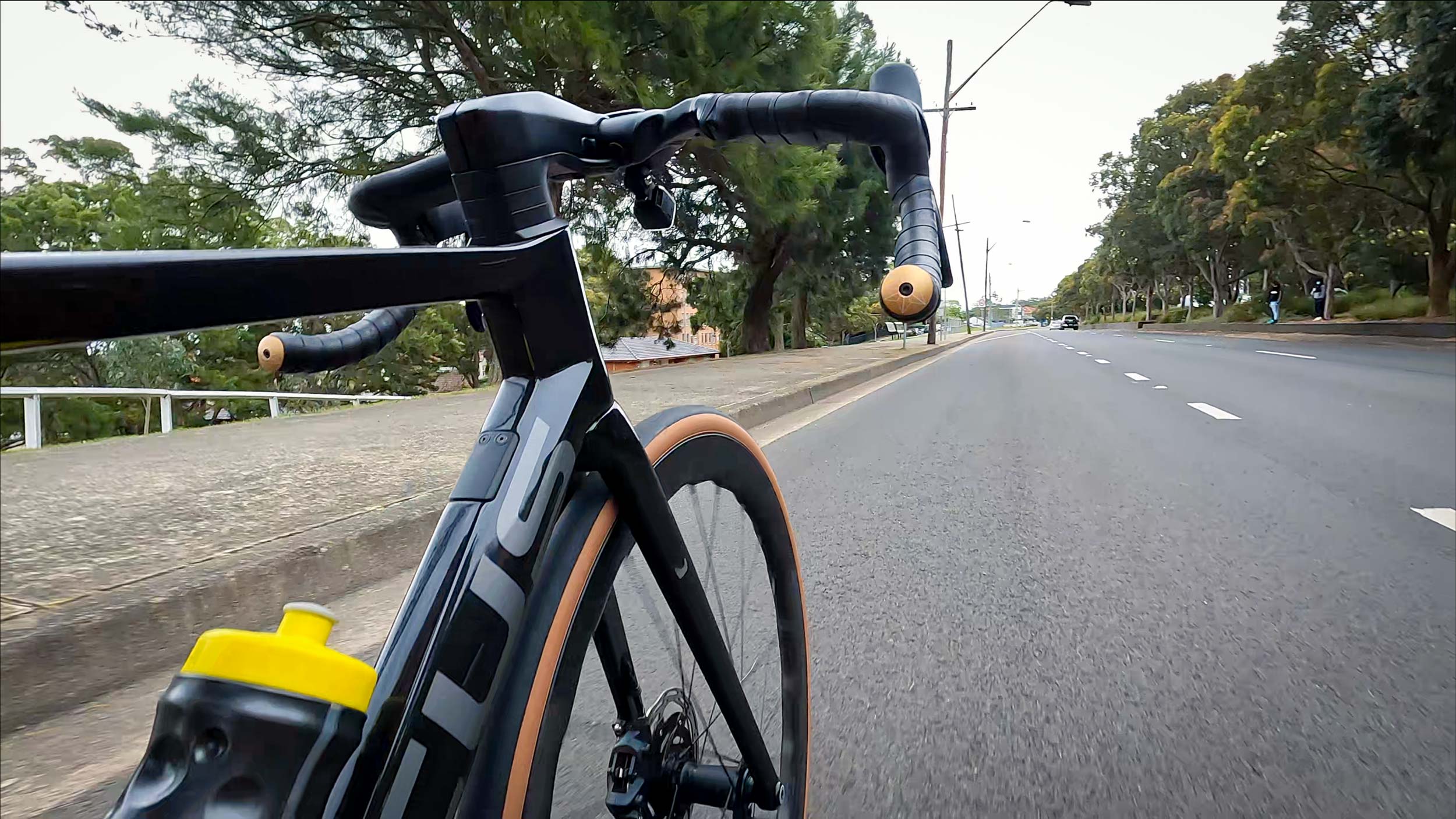 It was so eagerly anticipated that I’d forgotten about the other bits of bike riding, the bad bits. These have nothing to do with cycling, per se, rather the reality that to ride outside, you need to consider other elements of the equation. For three months while riding on the smart trainer I’d had no traffic, no traffic lights, and no one else to worry about. Yesterday, on my first ride outside in 96 days, I had a broad smile and good speed, wind on my face and rather surprisingly cool conditions for an October day in Sydney. I also had a strange moment with a motorist.

Oh yeah, that’s right. I’m not in my bubble any longer. The real world is out there, waiting to be explored again and what a joy it was.

I went to my old regular stomping ground, the loop down to the container terminals (one day I’ll remember what that road is called) and onwards to the turnaround at La Perouse.

If you ride in Sydney, chances are you know what I’m talking about. I’ve been there so many times that it really does feel like I’ve worn a groove into the road with my bike tyres, and yet yesterday it seemed a little more magical than usual. Glorious, perhaps. But not because of the weather or the conditions. It was cool, windy and grey. What made it special was being there again, outside – in a place that’s always drawn me in, a place that’s not my place.

I have been in my suburb of Sydney almost exclusively for almost 100 days and even venturing 20km away felt like a treat. I took it all in and was grateful for the opportunity. #AppreciateTheGood, indeed.

But there was also that other element of cycling in Sydney, the motorist who found humour in taunting me and then tailing me at 45km/h while gesturing, ‘What!?’

I’m not going to whinge about every incident with a motorist for they are part of almost every ride in this town but I’ll get this off my chest, put it out there… and move on. It happened like this:

It went on like this up until near the East Gardens / Heffron Park turn offs. Me looking over my shoulder, urging him to go around me, to pass, to ease off, to quit his game. Him giggling, gesturing – what!? – and matching my pace no matter if I speed up or slow down. If I move to the left lane when there are no cars, he doesn’t pass. He just hovers there, behind me, not even idling up beside me so we can have a little through-the-window stare-down/lip-reading exchange.

He doesn’t care about being late or any of the usual in-traffic justifications to terrible driving behaviour. He’s not thinking about logic. It’s just funny to him. ‘Ha, a bike rider, I’ll f**k with him…’

Funny, huh? No, not really.

Common? Alas, yes. It happens quite often, certainly in this town.

I’ve experienced stuff like this long enough to know not to react. For the record, in the past I have responded… and yelling (or even considered careful commentary) has never gotten me anywhere. Remember the question: is there ever a positive emotional outcome from anger? No. This answer spares me the bother of trying to reason with a dickhead and I keep riding. Eventually, thankfully, he turns off to the right and his game is over.

What is that all about? Why would people even think of doing stuff like that? It’s bizarre and dangerous and yet it’s so common, certainly in Sydney.

As for the ‘One Metre Matters’ concept, it’s a joke. The formal title given by Transport for NSW is ‘Minimum Passing Distance rule’.

Drivers must give bicycle riders at least a metre of space.

In NSW, drivers who pass a bicycle rider must allow a distance of at least:

It is an official rule in NSW (and other states of Australia) but it is never policed. (If anyone reading this has ever known of any driver to ever be fined because of this piece of legislation, please let me know.)

The rule was introduced a few years ago and it serves no purpose, it’s simply white noise that makes legislators feel as though they’re doing something while adding burden to the many challenges faced by our police force. Alas, however, the better notion – ‘Please use common sense and respect your fellow road users’ – has proven to be equally as useless.

The only time the ‘Minimum Passing Distance rule’ might be used in a court of law is during an investigation into the death of a cyclist in a zone where there happened to have been CCTV recording the incident. At least that’s how it seems to me. And by then it’s too little, too late. (But that’s getting bogged down in another storyline. We’ll leave that for another time.) 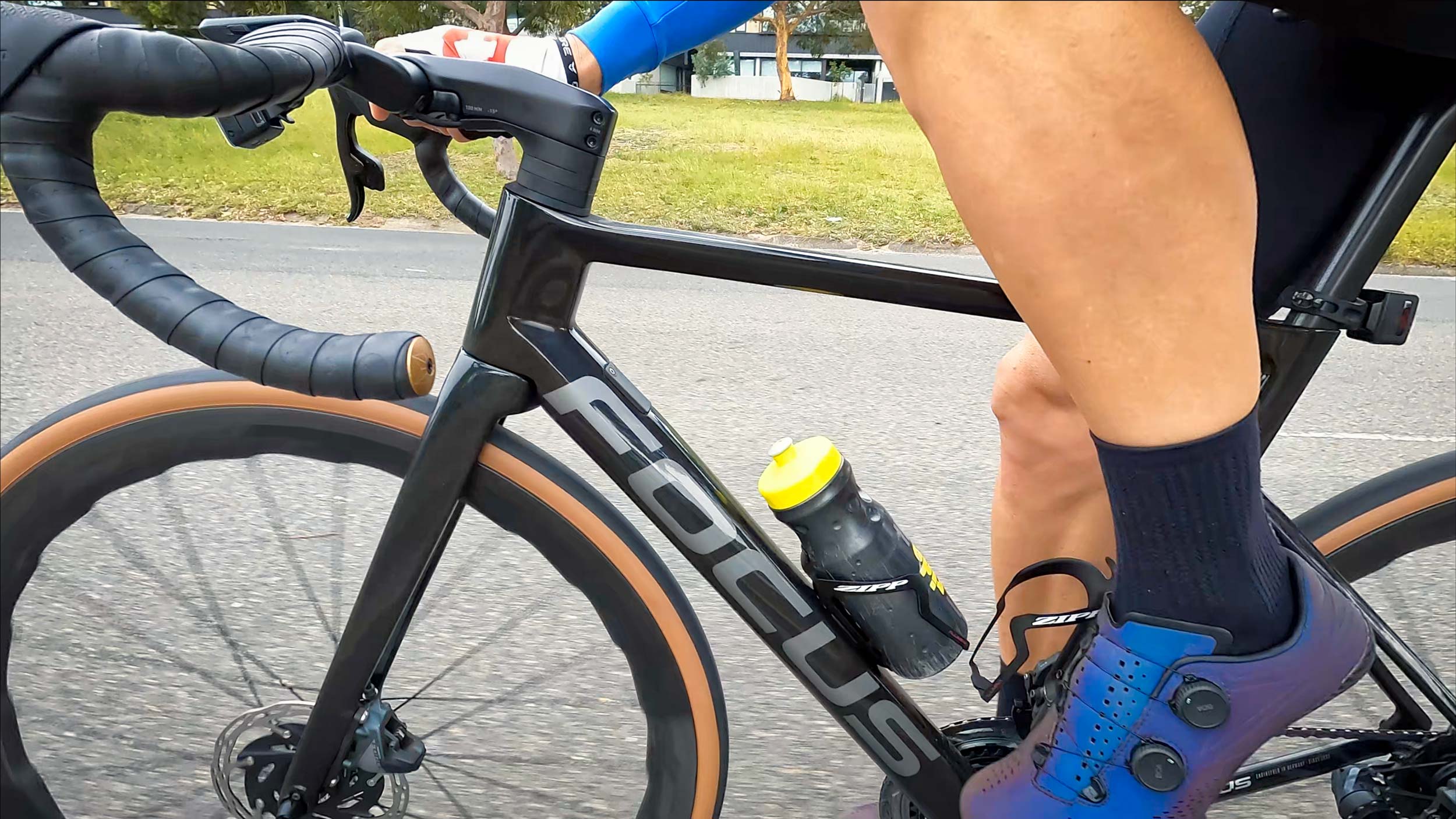 A heavy police presence is now fairly common in Sydney. During my ride yesterday there were plenty of cops on the road, a few were even nearby on while the 4WD-driver incident took place on Bunnerong Road. Some police cars also passed me on the way back into the town on Anzac Parade. They drove by only moments after several motorists, driving with little regard for my space on the road, passed with far less than a metre between their vehicle and me on my bike… and the cops did nothing.

Of course they didn’t. What would you expect? A siren followed by a roadside scene? ‘Excuse me miss/sir, but your Kia was deemed to be less than a metre from that cyclist. Here is your fine…’  Hahhahhaha… as if!

The 4WD-driver incident aside, it was a great ride. But I write about it knowing that a problem shared is a problem halved. I’ve considered the taunting motorist and his antics, wondered why he did what he did, explained it in this blog… and now I can move on.

The next ride will be great. There’s a northerly breeze and grey skies. It’s 6.32am and this column has been written. The road awaits. I’m going to put my cycling kit on and get out for a bit of exercise. Across the Harbour Bridge? Maybe… I’ll see where my mood leads me. 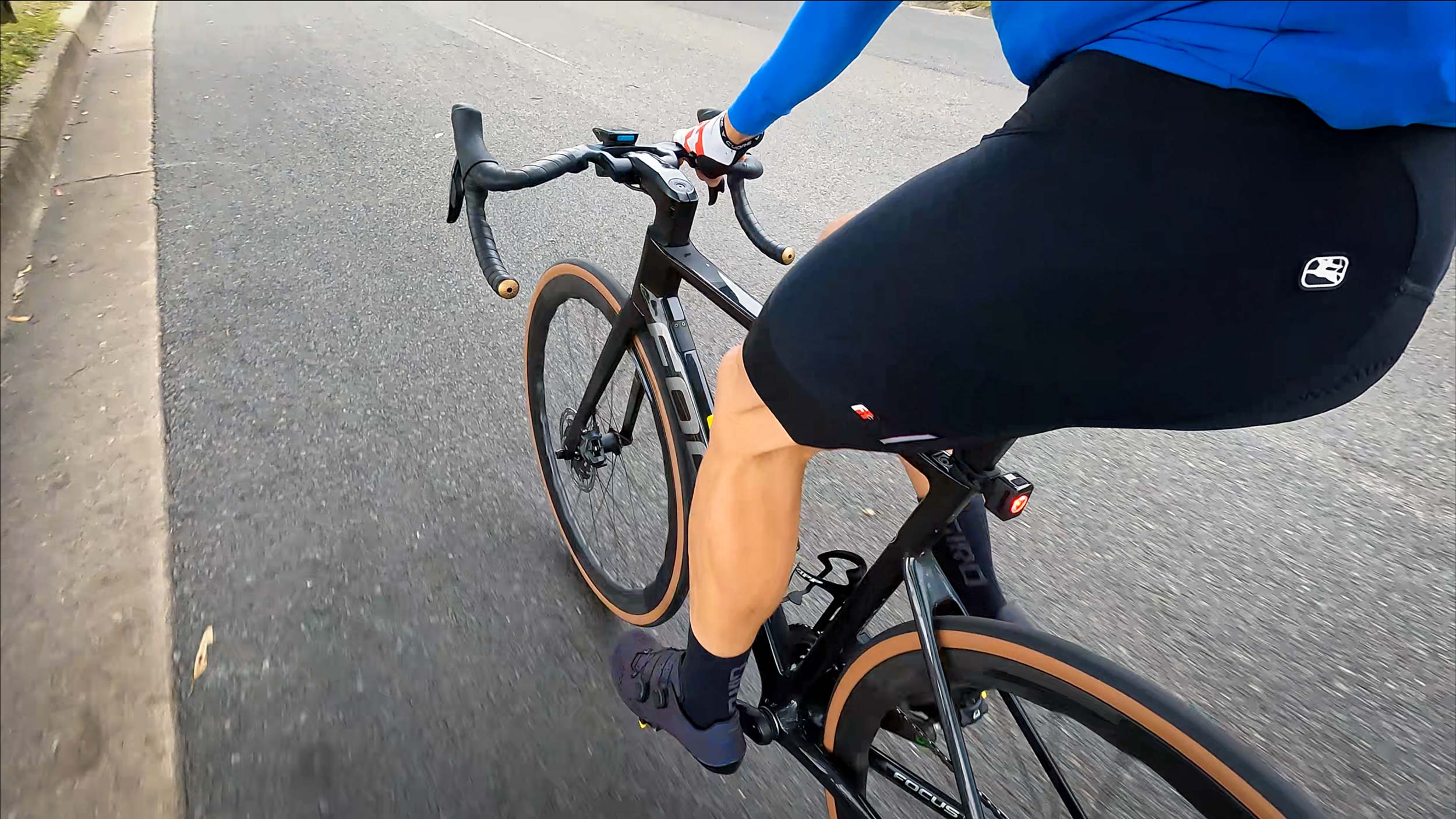