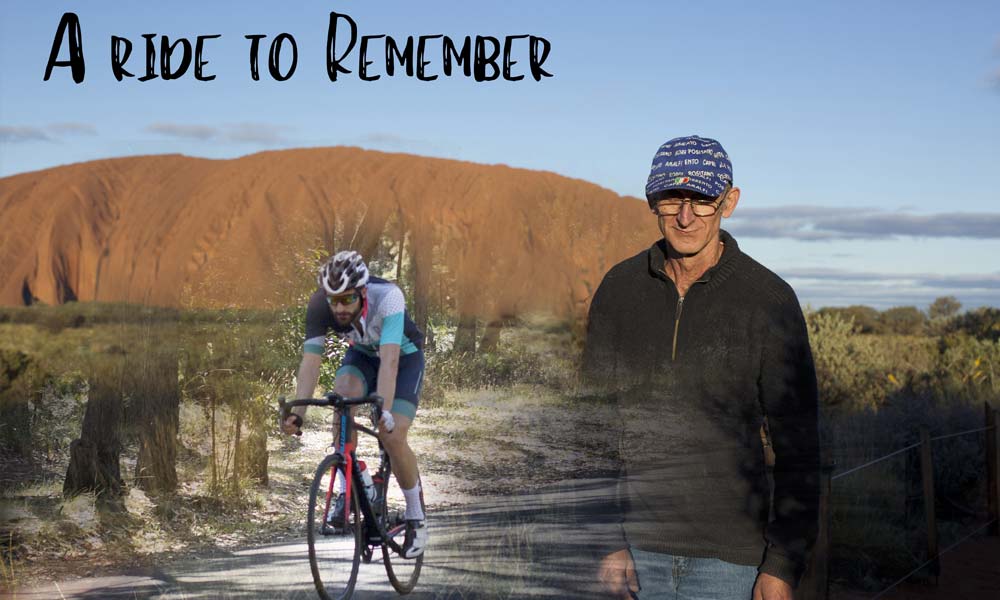 Riding for a cause: young onset dementia – by Nick Locandro

Nick Locandro remembers a father full of spirit and energy. But his dad died at 61 after suffering young onset dementia. He wanted to share his story and explain the illness to others…

Like many others, I knew very little about dementia… until a few years ago. What more was there to know really? We hear about it when it affects someone and it sounds rotten. It’s a disease that affects the elderly, they become a bit more forgetful, and generally they are able to live the remainder of their lives fairly normally. Right?

My father, 54, was living a busy, full and successful life when he unexpectedly became ill. He spent three weeks in hospital where he was initially diagnosed with pneumonia. Unfortunately, the cause of his infection was never found and it spread quickly throughout his whole body causing irreversible, extensive damage. We weren’t terribly concerned at the time and considered ourselves lucky to still have him as, initially, the doctors weren’t sure he would survive.

I was 21 at the time and, while completing my university exams, spent long days and nights at his bedside. Eventually he was able to come home but he was a shadow of the man who walked into hospital a few weeks earlier.

Dad was never able to work again. He would make the most of what he could do and, looking back now, amazingly he never complained.

After the hospital visit, this once-athletic man walked awkwardly, had short-term memory deficit, and struggled with verbal fluency. He was very self-conscious and embarrassed by himself – but, in the true style of Sam Locandro, he soldiered on.

Life went on for us all, and we adjusted until about three years later, it was devastatingly obvious dad’s health was in decline. A series of investigations followed with a diagnosis of atypical young (or early) dementia.

Wait: ‘Young Onset Dementia’? I thought dementia was just… well, dementia. Also, how can someone so young be diagnosed with this “old person’s disease”? Dad wors, he has four kids, two of which still live at home – children who he cares and provides for… and he is just about to hit the prime of his life where he can shortly retire and enjoy life!

Adjusting to the changes

In order to keep dad in a familiar environment at home, and not in a care-based facility, it required around the clock care. My mum and sister, Justine, became full-time carers while my two other sisters and I provided as much support as we could with us all balancing our everyday lives with work and children, to care for him. It’s quite confronting having to feed, clothe and wash your dad, especially with the relationship between a father and son.

There were days where he had frequent falls and even nights when mum would ring me at 2.00 or 3.00am because he had fallen out of bed and she needed my assistance.

A dad is always someone you look up to as having incredible strength, both physically and mentally. To see that stripped away in front of my eyes was especially hard to deal with. I could also tell how hard it was for dad, the protector and provider of the family, a man who lived completely and utterly for his family, relying on us to live every day.

All he ever lived for was making our lives as good as they could be – this is what made him the happiest.

Looking back, living through dad’s battle with young onset dementia, I have realised many things, but there are a few in particular that stand out.

Dad was 54, strong fit and healthy and it eroded his cognitive and motor skills as well as his dignity. He required 24/7 care to do the most basic of tasks, simple living became difficult. His memory and ability to communicate all deteriorated and small daily tasks like clothing himself, showering, eating, getting in the car, sitting down on a chair or walking through a door could sometimes take five or 10 minutes. His last three years were a tough battle

Another poignant observations was just how isolating the disease is, not just for dad but for his whole family. As mentioned, it’s incredibly confronting to watch and be around someone declining so rapidly. Simple things like going to get a coffee with friends was so traumatising for dad as he would not want to embarrass himself or others by spilling something or not being able to eat something properly.

The simplest of family pleasures – like holidays or outings – were no longer possible. Friends and family, finding his illness confronting, stopped dropping in to visit or including us in social events. Although we had a strong and close-knit support network that offered amazing help, that broader network did become a lot smaller. 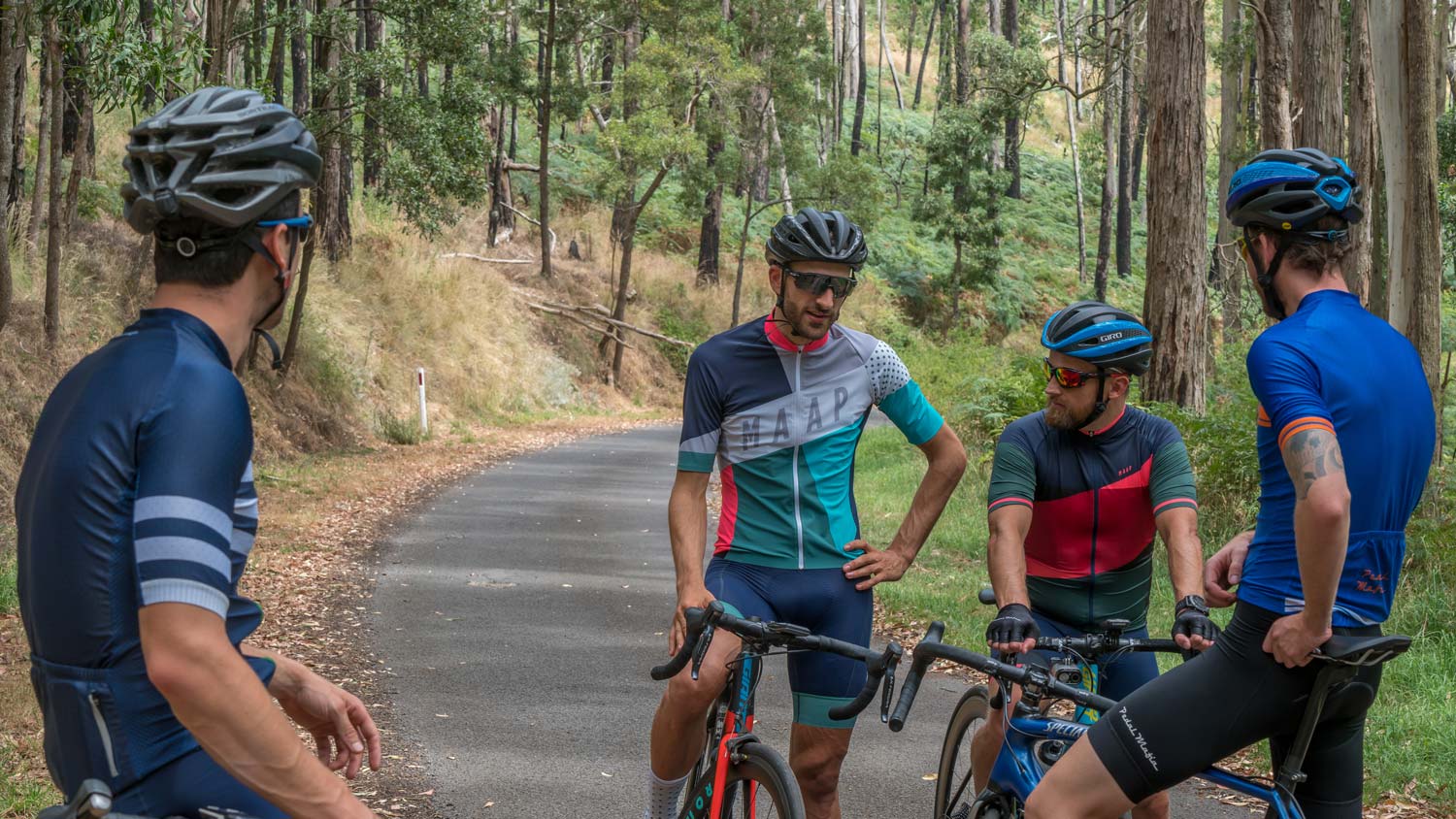 Cycling has become synonymous with charities and, over the years, RIDE Media, has shared numerous stories about people riding in the quest to raise awareness of one condition or another. Ultimately, it may well be the act of riding that helps those affected.

I have spent a long time really thinking about this illness. Dementia is not an uncommon disease, it is, in fact, the second leading cause of death in Australia.

How could I, like so many others, not know more about what it actually is? Why did I not know what it means to have dementia, or how it affects individuals, or how to interact or support someone living with dementia?

Dementia has no face and it can be quite difficult to recognise. Some other diseases and their symptoms lead to having quite recognisable side effects that can often be distinguished by sight. You could be sitting across the room at a cafe with someone with dementia or young onset dementia, and in most cases not even know!

We need to give dementia a face. We need to create awareness and more understanding!

Young onset dementia is absolutely an incredibly aggressive disease and at the final stages are confronting. But up until that point, dementia patients can still live their life. It just requires understanding, patience and agility!

Those who suffer from the illness think and relate to things slightly differently to before and most commonly associate with earlier memories. You need to be quick to adapt, pick up on the cues, string different words together to recreate their image and story.

They still enjoy doing what they have always loved, going for walks, gardening and animals. So continue doing these things with them.

Over the last two years I have developed a strong passion for cycling. I have progressed quickly and am now riding with Anchor Point South Coast cycling team. I don’t take riding 2,000km in 14 days lightly, but that’s the challenge I’ve set myself as part of a ride in dad’s memory. It’s going to be incredibly challenging and testing, but that’s what dad’s last six years were like. I think it is important that I am tested during this journey physically and mentally.

We are working directly with Dementia Australiaand will be raising money and awareness for their national program that also provides support for younger onset dementia patients and families.

A smaller percentage of the money raised will go to Eyre House in Ballarat, a respite facility for young onset dementia patients. They gave fantastic support to my family and were amazing in caring for dad, providing some great memories with their day trips and other programs. All of the money raised will go to charity and the expenses will be fully funded by myself. This will provide individuals and families with much needed awareness and support. 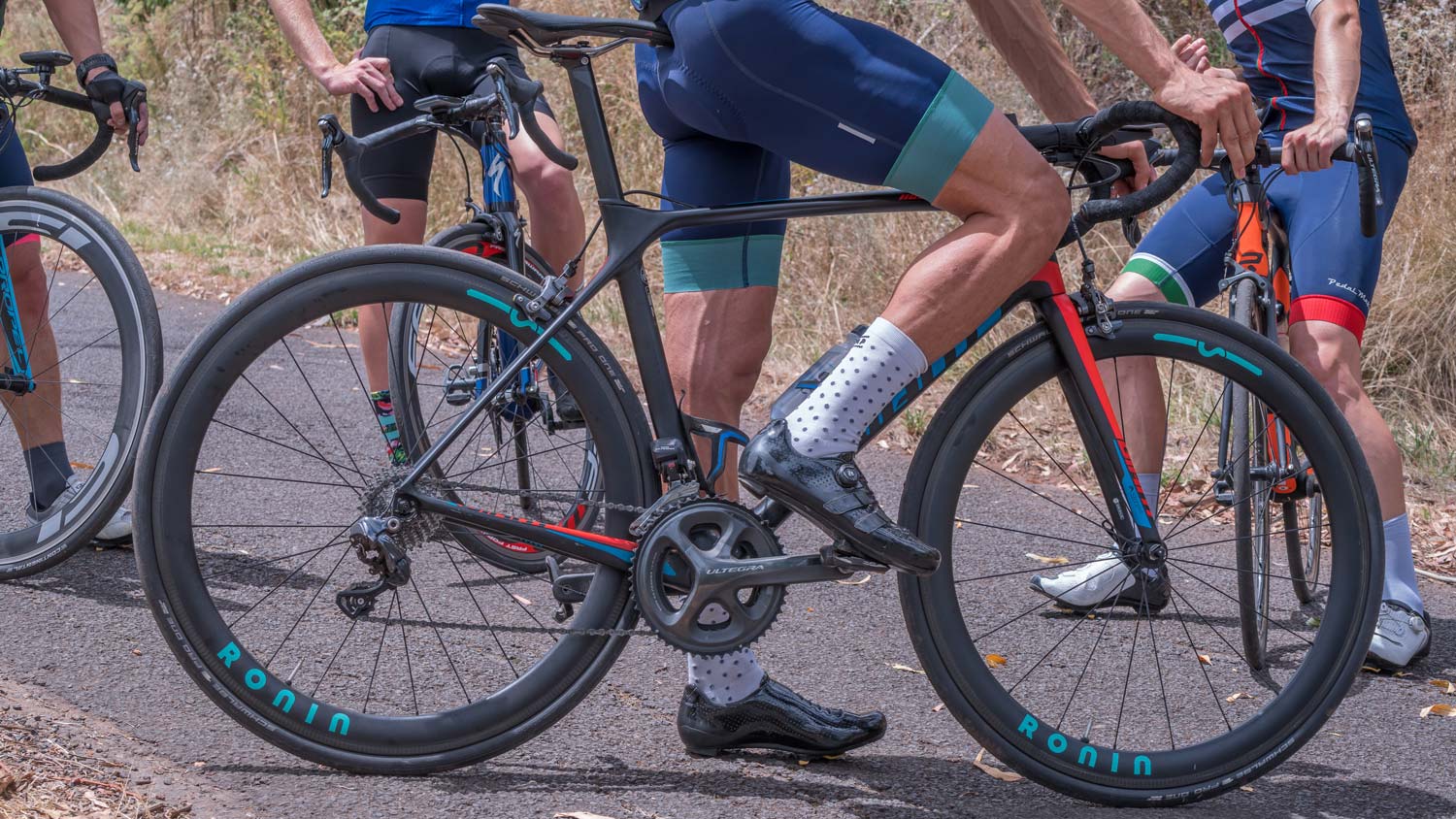