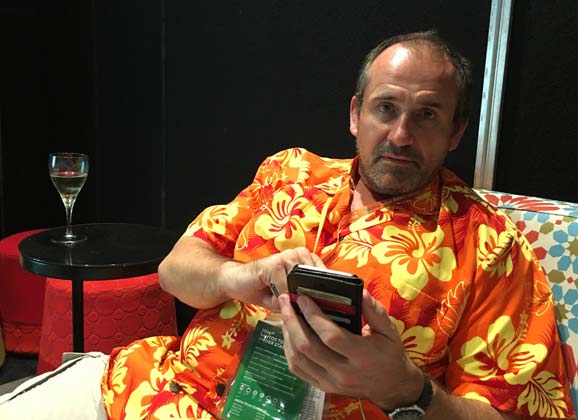 For two days we have been hearing stories about how the win in one bike race stirred emotions. In the previous post we asked for anecdotes of how Mathew Hayman’s win in Roubaix affected them. Here is a longer explanation from Rupert Guinness – one that reminds us of what many already know: the Australian cycling community is a close one and all involved look after one another. Here’s to Rupe’s dad…! 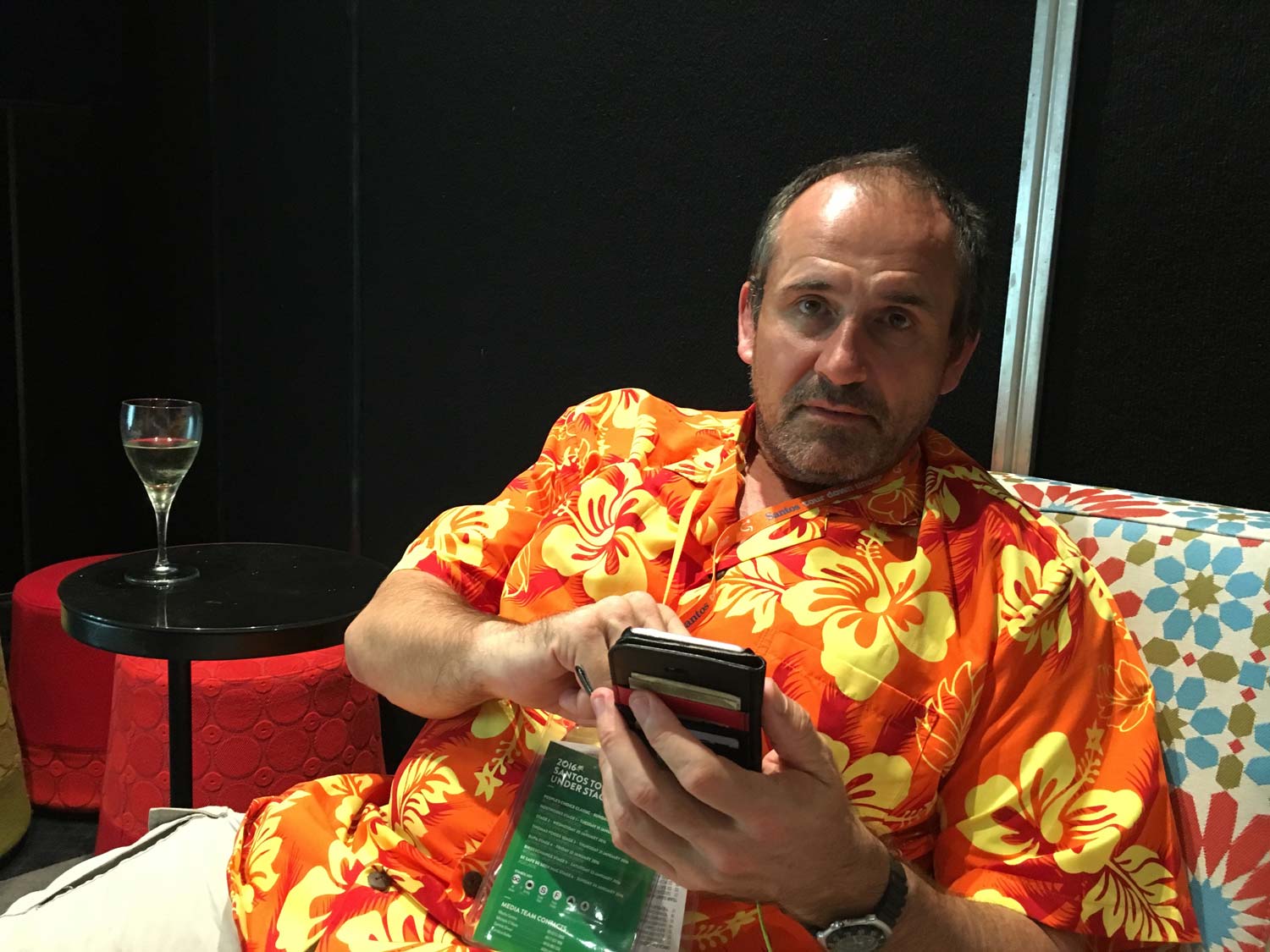 A message to Mat: “Thank you”

I have long admired Mathew Hayman as a rider… his dedication to the job at hand, as a rider he helps others win, his loyalty to the team he rode for and his apparent calm within the wild and wacky world of bike racing unravelled for better or worse around him.

But there was a time when I was really struck by Mat Hayman the person, and with that the hope that one day he would get to celebrate his own victory like what became his on Sunday in Paris-Roubaix.

Coincidentally, I last visited the Classics in April of 2011, the plan being to first cover the Tour of Flanders on 3 April and then Paris-Roubaix on 10 April for The Sydney Morning Herald. In between I’d fly to Italy to visit the yet-to-be-opened Australian European Training Centre at Gavirate on the invitation of Shayne Bannan who was preparing to head the Orica-GreenEdge team the following year. Mat would join in 2014.

At the time, my father was ill – he had been for a while, and terribly so – but it was one of those trips where I was confident there was time to take two weeks to again follow these two great monuments in cycling, as I used to year-in, year-out while living in Europe working for Winning Bicycle Racing Illustrated and then Velo News.

The Tour of Flanders was raced and won by Belgian Nick Nuyens.

Okay, no cigar but a show of form. He was primed for the race he loves so much, Paris-Roubaix.

As he spoke of the ‘Hell of the North’ to come a week later, his enthusiasm and passion for the race shone through his otherwise dust covered and weary face.

His love of the race was infectious. I could not wait for the week to come and pass and for me to catch up with Mat for a pre-Paris-Roubaix chat and then see how he would go after showing much promise in Flanders.

Sadly, as much as the days spent checking out the ETC were enlightening, the week took a sudden turn the moment I returned to Brussels with the call all travellers fear: “Your father is gravely ill. Please come home.”

So how does this fit in with how I felt when Mat won Paris-Roubaix?

Well, after making arrangements to leave immediately, it was Mat who I sent a message to, apologising for not being able to make our appointment and why.

Sitting on the train bound for Paris and Charles de Gaulle Airport, the sun was setting beautifully over Brussels.

A text message came through.

It was from Mat.

Typically he mentioned not a word about himself, as always it was a word of someone else… in this case: me.

He said he was sorry but reminded that, “Family comes first mate and certainly above a bike race.”

He wished me all the best.

I cried. But at the same time his message provided clarity and calm.

I found out after arriving back home that it was at about the time of Mat’s message that my father died.

How did Mat go in that Paris-Roubaix? He placed a then career best of 10th in the 10 April race.

How did he go in this year’s Paris-Roubaix? He placed a now career best of 1st in the 10 April race.

I never got to thank Mat for that message five years ago. And regretfully, I didn’t last night when I spoke to him.

For in those few powerful thoughts of mind in a text, he passed on strength for that awfully long trip home… the power of strength that I suspect he has given so many who have ridden with him and who he has helped win.

So what did I think when I saw him win on Sunday? And after so many years of working for others while all along pursuing the dream that one day, the one race that is his to go for every year is a race he will one day win?

I could not think of a more deserving a winner. And I’m certain I’m not alone.