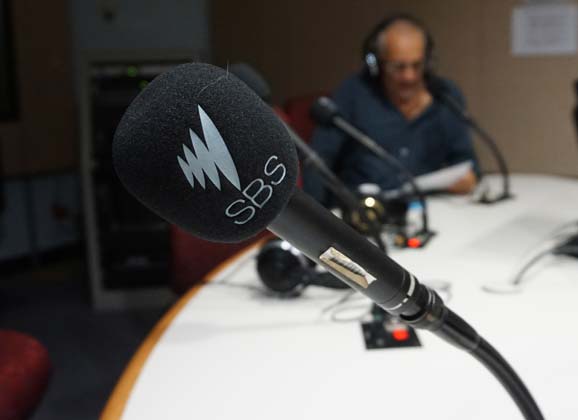 Over the years, there have been numerous collaborative efforts between RIDE Media and Australia’s ‘cycling broadcaster’, SBS. From guest commentary on races dating back to the 1996 MTB world championships in Cairns through to the 2014 Tour de France (and many events in between… and beyond), RIDE’s publisher Rob Arnold has worked with the likes of Michael Tomalaris, Alex Hinds and Phil Gomes to spread the word about ‘our’ sport. In 2015, there have been regular appearances on the Cycling Central podcast which is recorded in the SBS studios each Thursday. 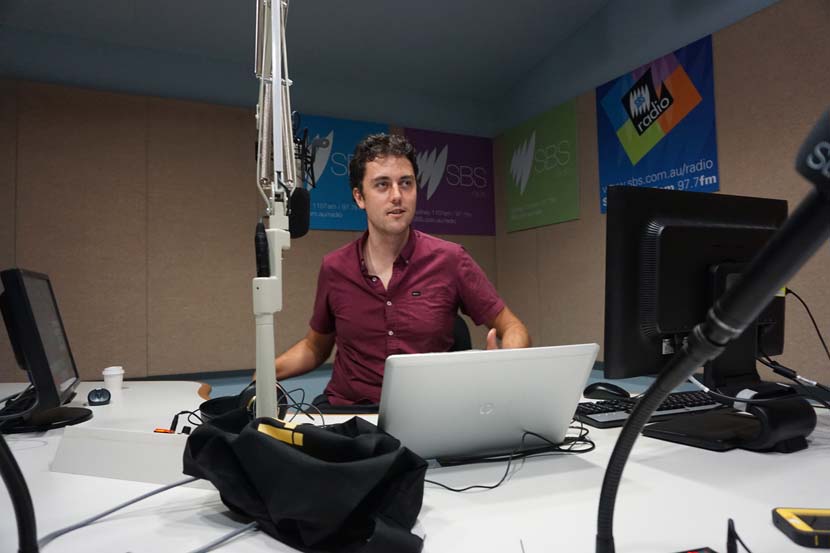 Hosted by Alex Hinds, the panel of commentators is generally composed of Gomes, Arnold and Anthony Tan. The length of each recorded session had blown out to almost an hour (at one point) but it’s now generally around 40-45 minutes of chatter about cycling, cycling and more cycling.

We encourage readers of RIDE to have a listen for much territory is covered. In this week’s instalment, for example, we consider the winning effort of Richie Porte in the Volta a Catalunya, the wind and chaos of Gent-Wevelgem, the curious scenario the Astana team finds itself in, and we offer our thoughts in advance of this weekend’s Ronde van Vlaanderen.

Click the Soundcloud file below to have a listen to the episode from 2 April 2015. 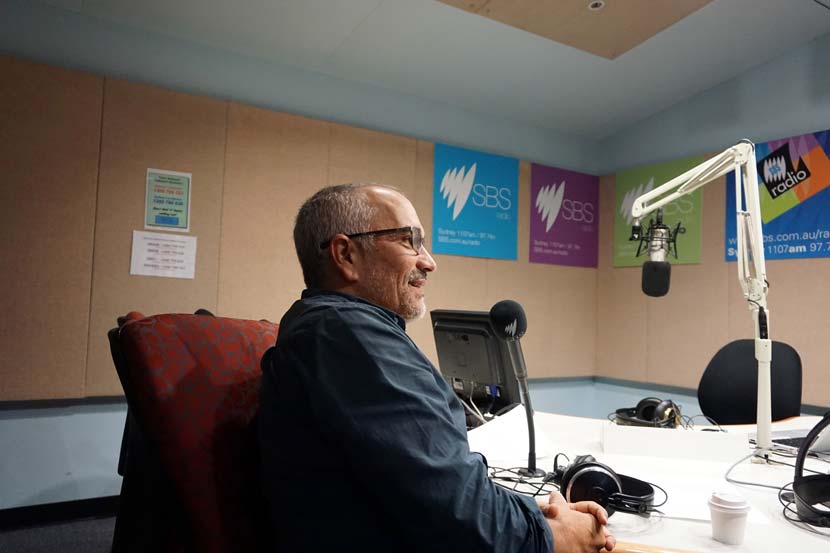 Have a look around the podcast section of SBS’s Cycling Central and you’ll find a vast array of topics covered over the years.

And, of course, please let us know what you think of our comments or the topics raised…

To those new to Soundcloud, there is an app that makes it easy to access the podcasts. The Cycling Central sessions last about the time of a reasonable workout on the home trainer, or a typical city commute. Loaded it up, plug in the headphones – or connect your smartphone to a Bluetooth device – and listen to some talk about cycling. We hope you enjoy the chat… 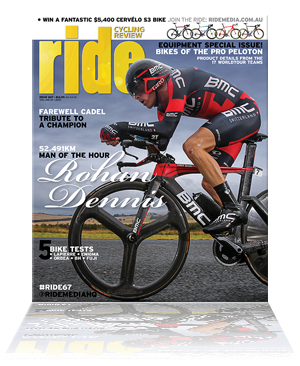