Want a new bike and, while your in a spending mood, want to donate some funds to a worthy cause? Read on… Segafredo Australia has quickly concocted an interesting initiative with the hope of raising money for the Red Cross Bush Fire Relief charity.

Find out more about the bike and/or place a bid: CLICK HERE 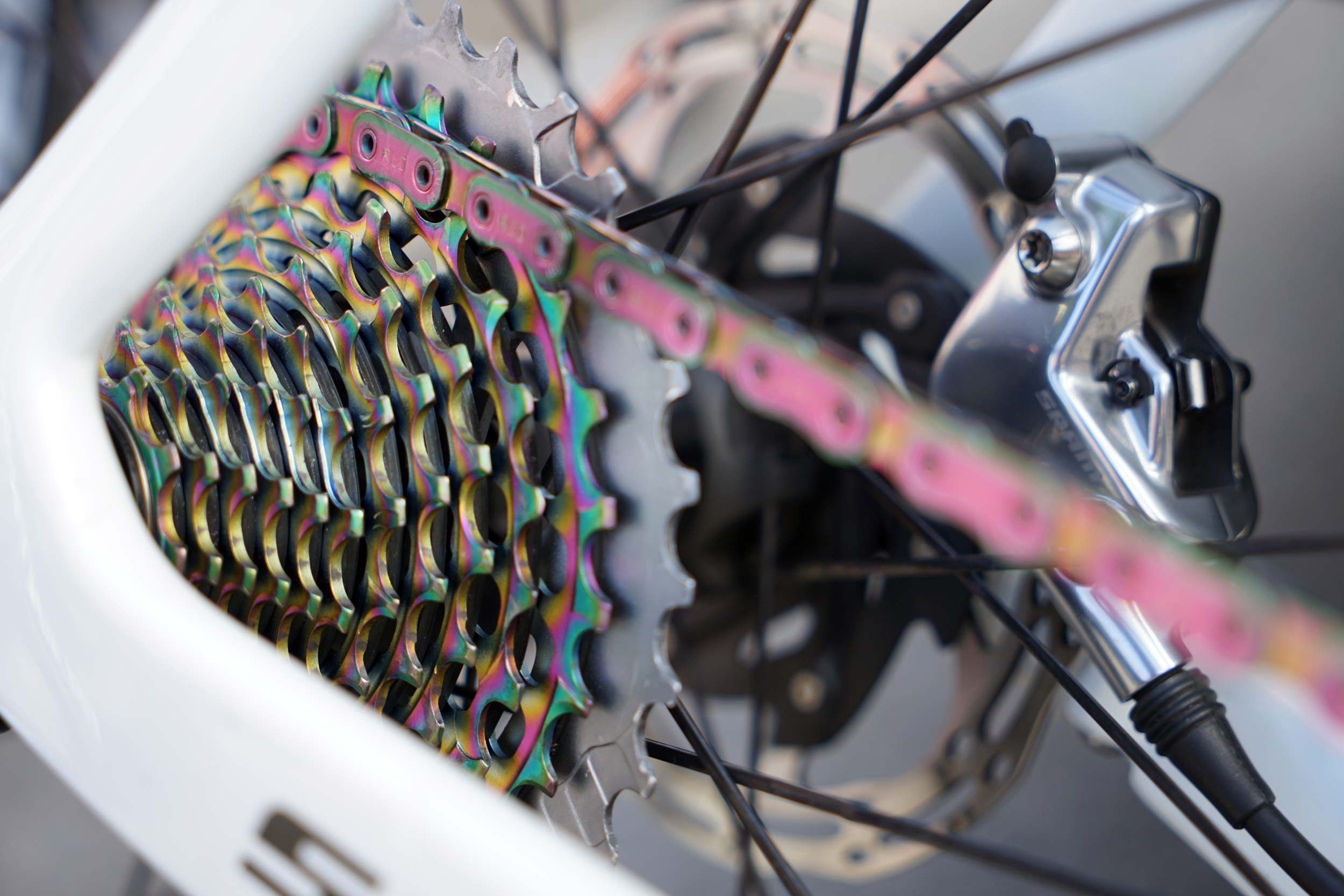 The bike of the charity may not have the same lustre on the chain as Mads Pedersen’s Madone, but it does have the signature of the world champion and the rest of his team.

Alongside the roads to be used for the second stage of the 2020 Tour Down Under are charred reminders of the devastating bushfires that have been such a feature of the Australian summer. The blackened surrounds illustrate what locals in the Adelaide Hills have endured in recent months.

As with many sporting events early this year, there are a range of charity initiatives associated with the bike race. One in particular gives those donating funds a chance to ride away with quite a prize: a Trek Madone SLR Disc with SRAM Force AXS eTap. Not only does the bike come in Trek-Segafredo replica colours, it will boast something extra that many cycling fans would covet: signatures from all the riders on the US-registered WorldTour team!

The global online auction went live earlier this week and the opening bid came in at AUD$7,000 but it is expected to grow significantly before the auction closes on Sunday. 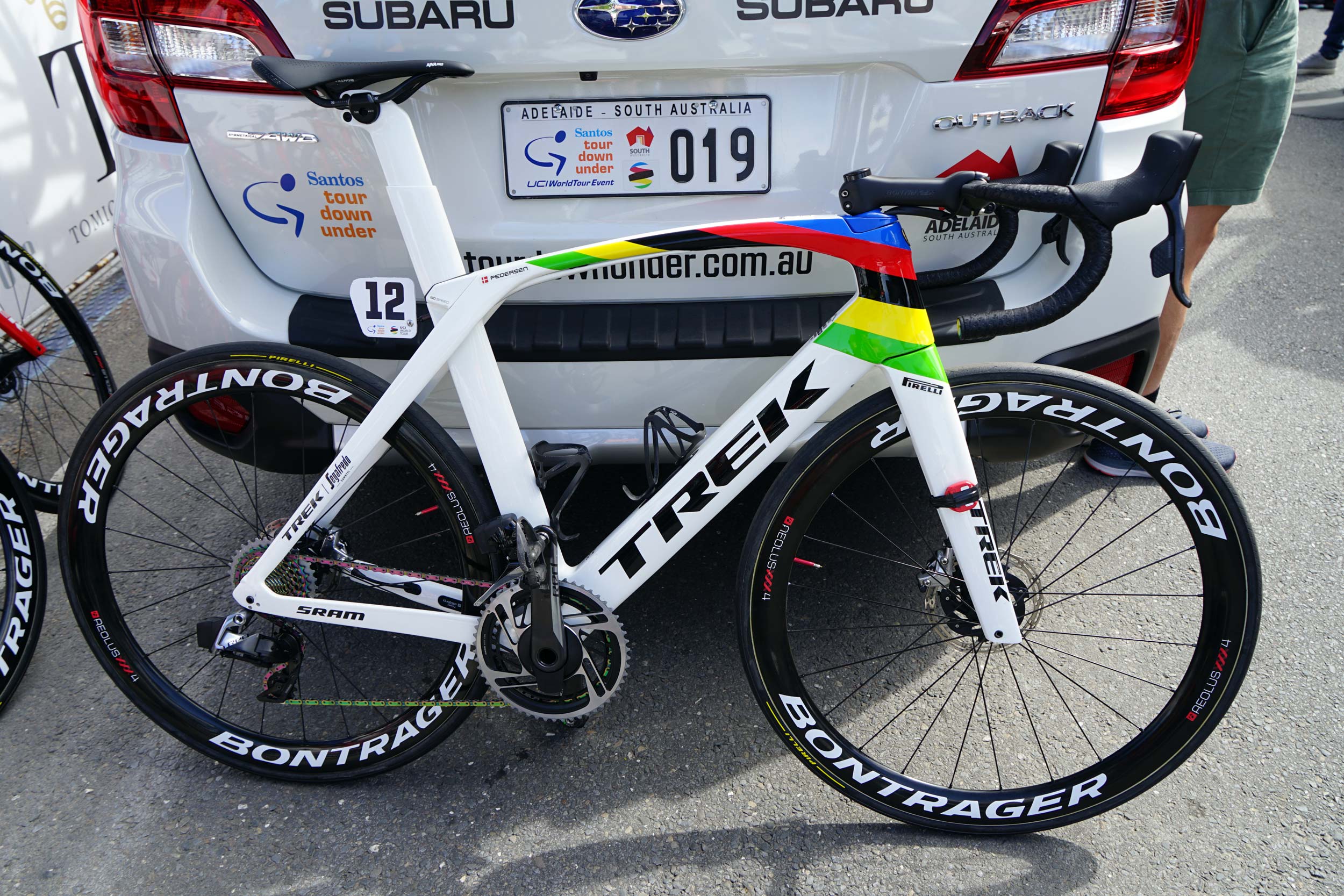 Proceeds from the auction will go to the Red Cross Bushfire Relief fund.

This initiative is being driven by Segafredo Australia, the local branch of the coffee company that shares title sponsorship of the team.

There have already been other fund-raising efforts, including an auction for a signed team jersey which raised $1,200 in recent days and the hope is that the opportunity to buy a unique bike with signatures of Richie Porte, Mads Pedersen and the rest of the team contesting the Tour Down Under should pique some interest.

The bike usually retails for AUD$10,749 and, at the time of writing, the highest bid is AUD$7,500… but this isn’t a post to encourage saving money, rather the aim is to prompt people to pay more than the retail price of a special bike.