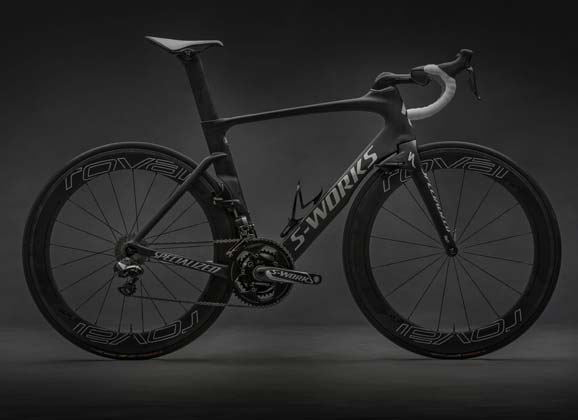 Specialized’s Venge ViAS – the shape of things to come?

If you think that bike design might have reached a limit because it’s based on a simple premise, think again. The fundamentals remain but 2015 has become the Year of the Redesign. And the middle of the racing season – as the Tour de France approaches – seems to be the time that companies have targeted to make all their new innovations public. But this is cycling and prototype testing can’t be done entirely behind closed doors so anyone who can punch a few search terms into Google can discover a whole raft of new products. And anyone attending a race like the Criterium du Dauphiné or the Tour de Suisse had a chance to see bikes of the future being raced in the present.

Specialized has created an new iteration of its Venge frame and the “ViAS” isn’t just a tweak here and an oversized bearing cup there, it represents an immense change to what we’ve become accustomed to. ‘Standard’ is a thing of the past.

News of the ViAS isn’t exactly new. We saw riders from Etixx-Quickstep and Tinkoff-Saxo using the frame at the Tour de Suisse only last week but there has been scant official comment from Specialized until this morning (Australian time) when the following images were issued as part of a press release (with an embargo that ended at 6.00pm AEST). 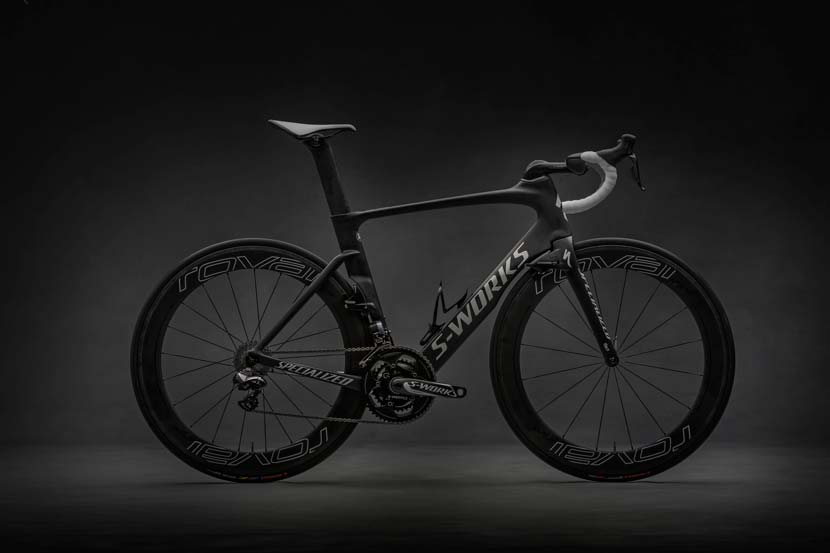 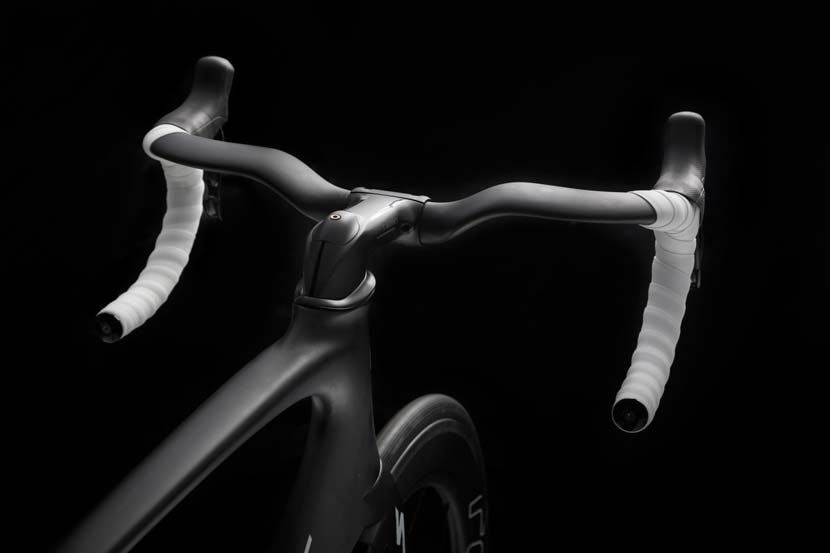 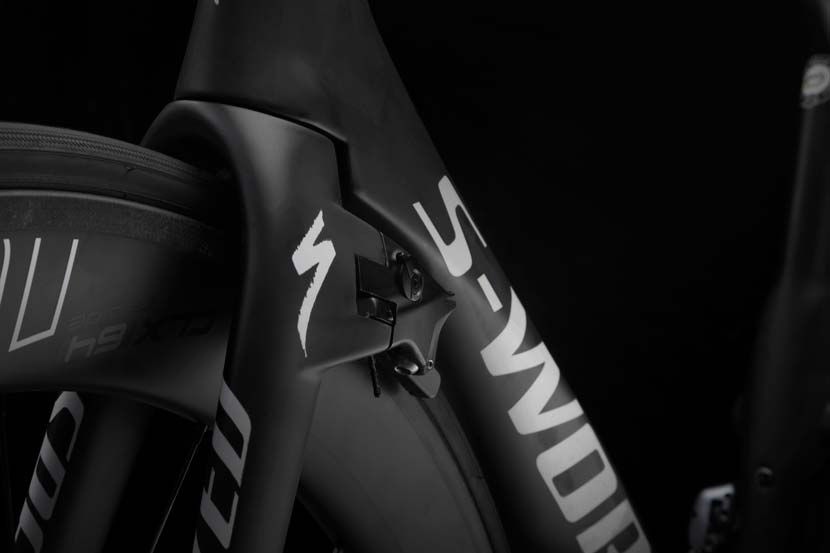 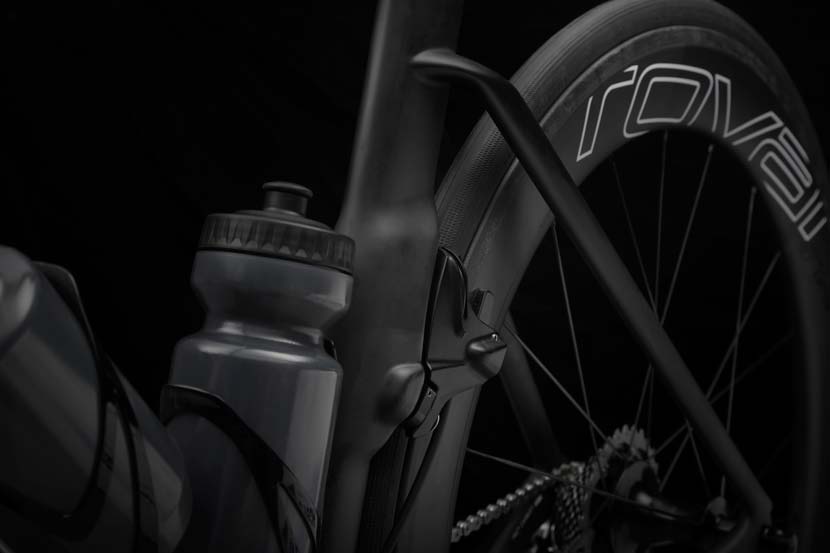 We can safely assume that most of the world’s cycling media was issued the release and that there’ll be a glut of coverage online in the coming days. Social media has already been buzzing with snapshots of Mark Cavendish and Peter Sagan racing around Switzerland on what is an entirely new frame with an integrated brake system and cockpit.

Apparently, this bike is so good it can earn the rider time. The press release offers a curious sequence of commentary with rhetorical questions steering the reader towards the fact that the aerodynamic benefits of the new Venge ViAS are significant, so much so that… ah, time can be saved. No, that time can be gained. That, well, in essence “aero is everything”. But really so too is fit, and construction, and aesthetic, and image, and testing… and marketing.

It’s an amazing looking piece of equipment and the ViAS is destined to attract plenty of comments. Our first reaction was to write to the Australian office and ask the obvious question: can we please ensure that we receive one of the early shipments of the new Venge for a review in RIDE?

“Bike production is going to be quite limited,” we were told but also that Specialized Australia is “pushing to have a sample ASAP” and that RIDE is high on the priority list.

There’s plenty to talk about the new bike but until we get a chance to ride it, we can sit back and wait to gauge the reaction from the public. 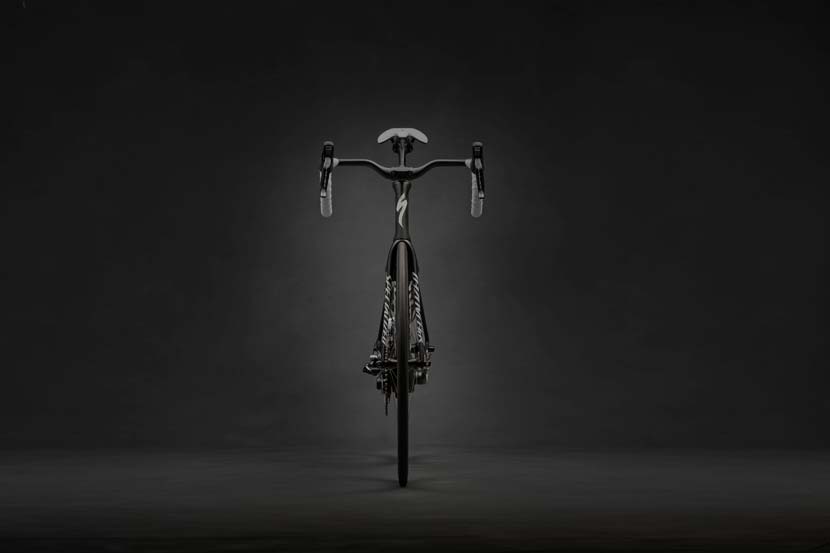 The time savings referenced are not just about the bike. It’s also about the whole gamut provided by Specialized: frame, component integration and, of course, the rider and their apparel – helmet, shoes, skin suit and more… stay tuned, production is underway and then comes delivery. 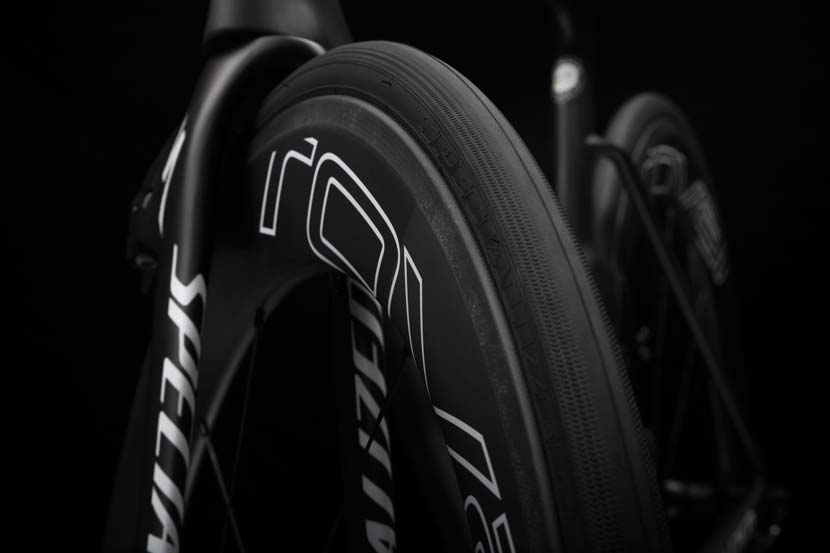