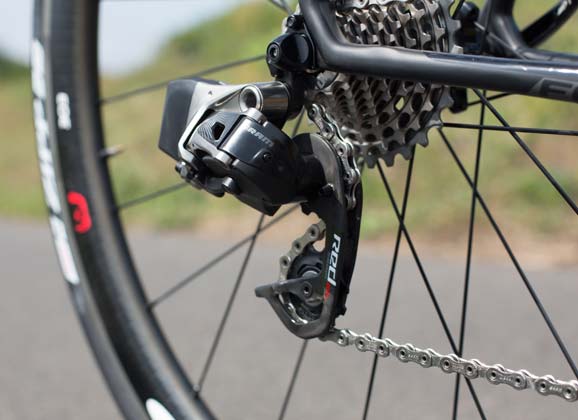 At 8.00pm on 26 August (AEST), an embargo on one of cycling’s most anticipated technologies was lifted. Finally, the world has been exposed to SRAM’s new wireless ‘eTap’ groupset in its entirety. No outrageous rumours, blurry photographs or crafty misdirection – facts straight from the horse’s mouth, complete with photos and ride tests are on show.

RIDE’s Nick Squillari went to Germany for the historic launch of a product that will change cycling. Below is a brief summary of what Squillari saw and rode while in Germany. 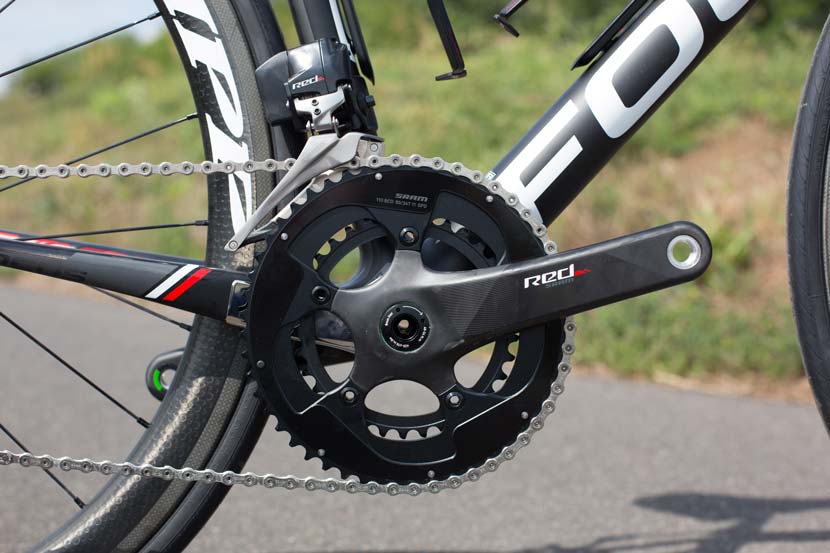 • The next generation of electronic shifting 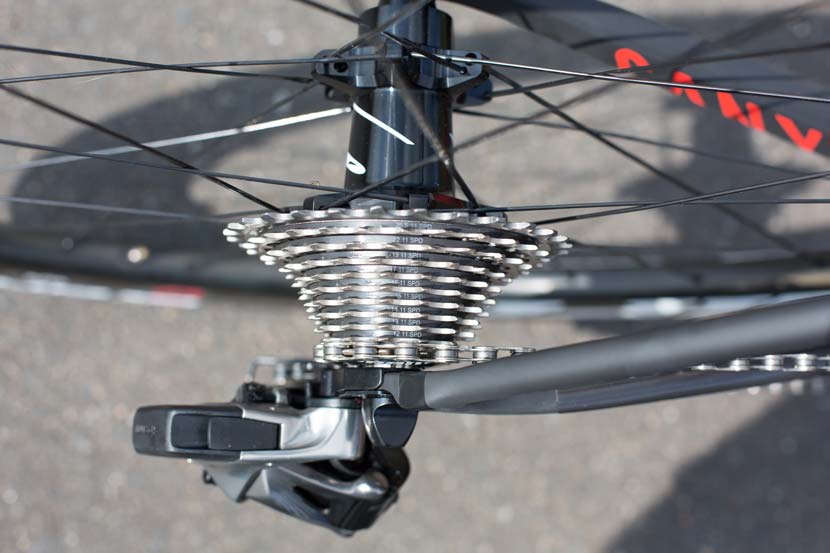 2010. Kevin Rudd was dumped as Prime Minister. The first Apple iPad was released. We saw a drawn AFL Grand Final. The cycling world championships came to my hometown and electronic shifting was already making a splash within cycling. At this time, Shimano’s Di2 was receiving many plaudits whilst rumours circulated that Campagnolo had its response well on its way. SRAM pretended to be disinterested in electronic gears but, unbeknownst to all except those in its inner sanctum, SRAM was secretly developing its own electronic groupset.

Fast forward to 2015 and SRAM’s eTap groupset is officially unveiled at the Sachs factory in Germany.

So what is all the fuss about? Obviously the components are the most eye-catching as they have no external gear cables. (There is a minor crank update too but the action is in the shifters and drivetrain.) 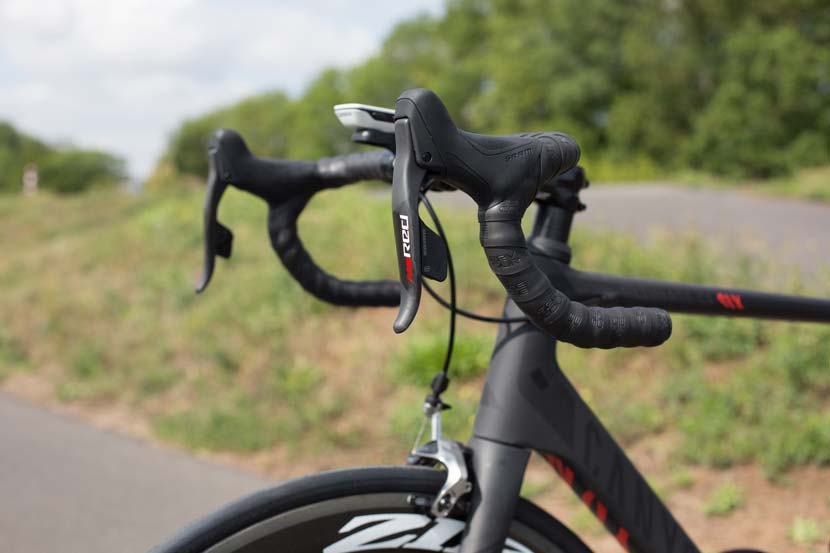 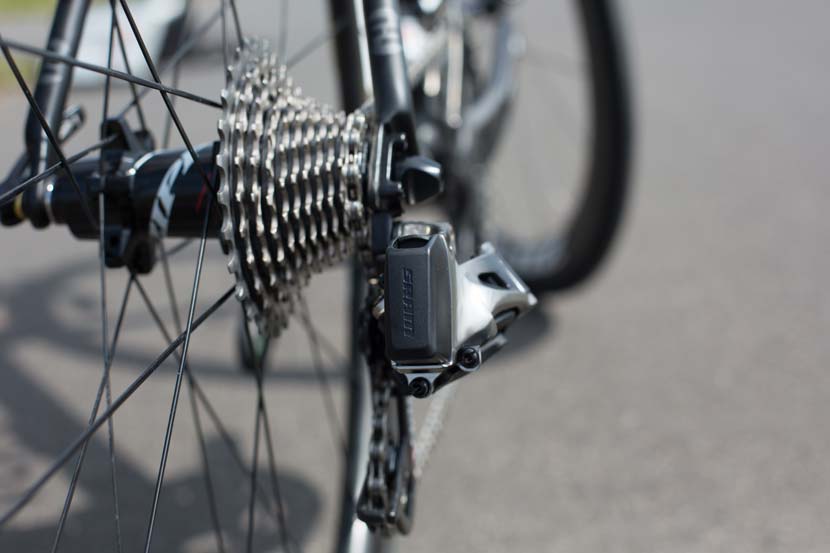 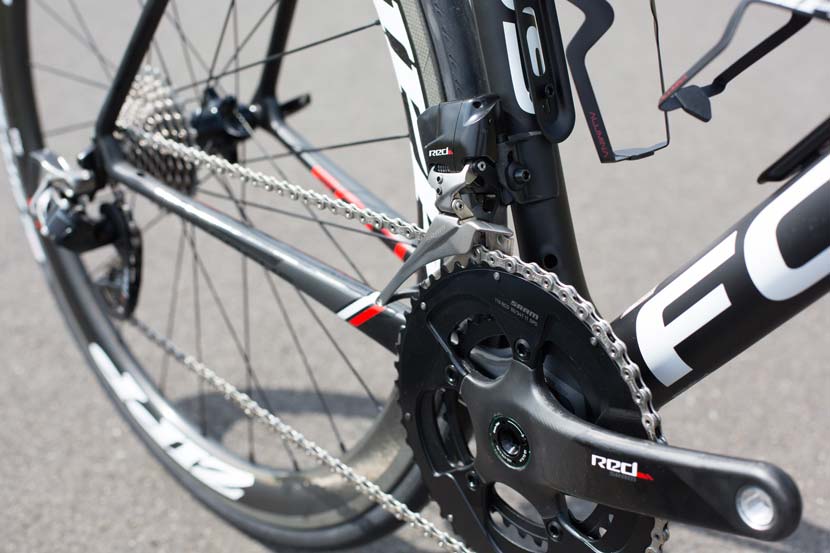 The span of shifting on one charge 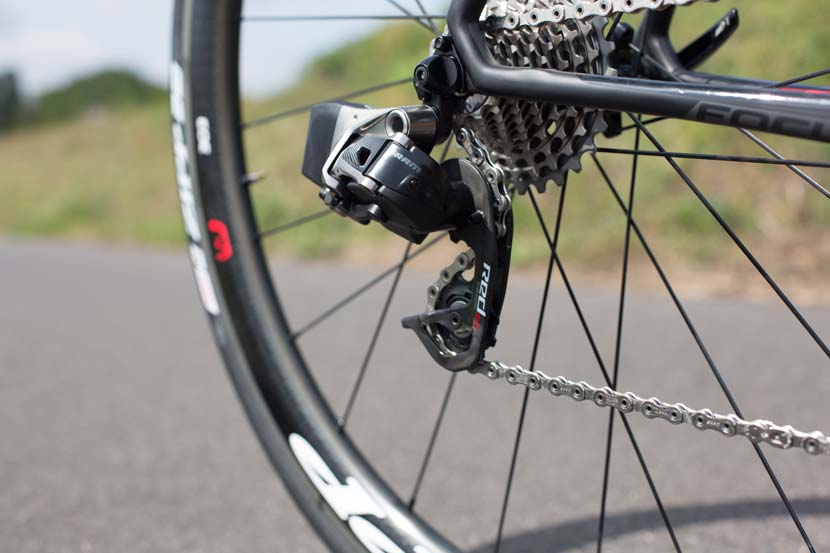 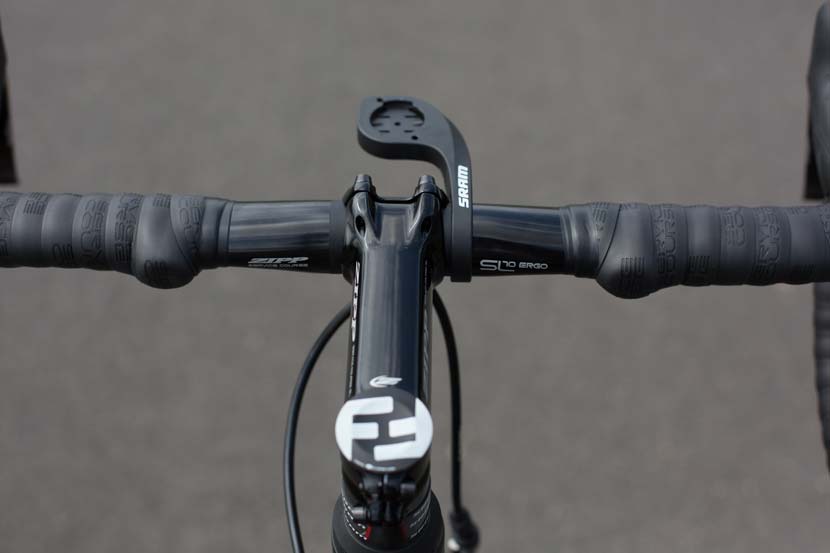 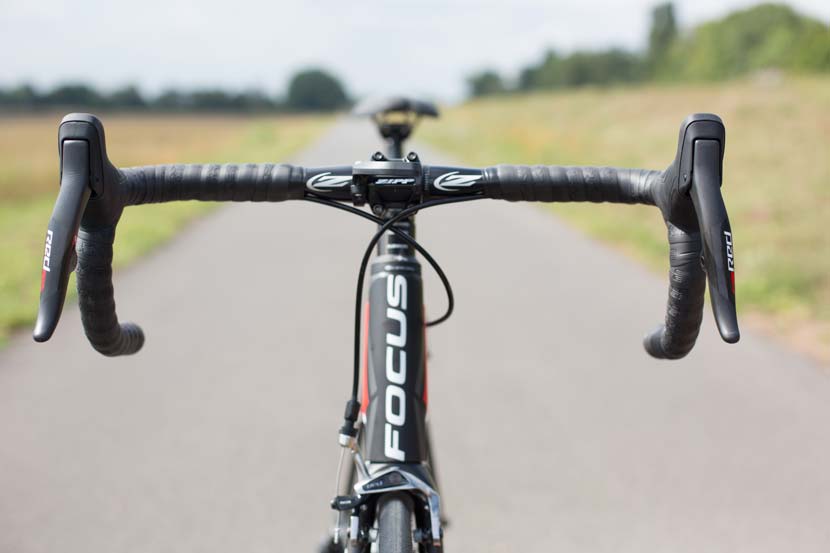 When can you get eTap?

Consider what has happened since 2010, when SRAM started working on eTap: Garmin had only just released the 500, road disk/hydro brakes were laughed at and spotting a power meter on a bike was a novelty. In these five years, SRAM has recorded over half a million kilometres on various eTap prototypes through all sorts of conditions. Stage Eight in the Tour de France saw AG2R’s Alexis Vuillermoz ride the eTap to its first WorldTour victory – the final puzzle for SRAM.

Public release is slated for Autumn 2016 but there’s every chance SRAM could eTap ready before then. I’m already counting down the days.

(More… much more yet to come! This is just a brief overview of what promises to be a much larger discussion that will last until the product becomes available to buy. Want to know more? Send us your questions and we’ll find the answers.) 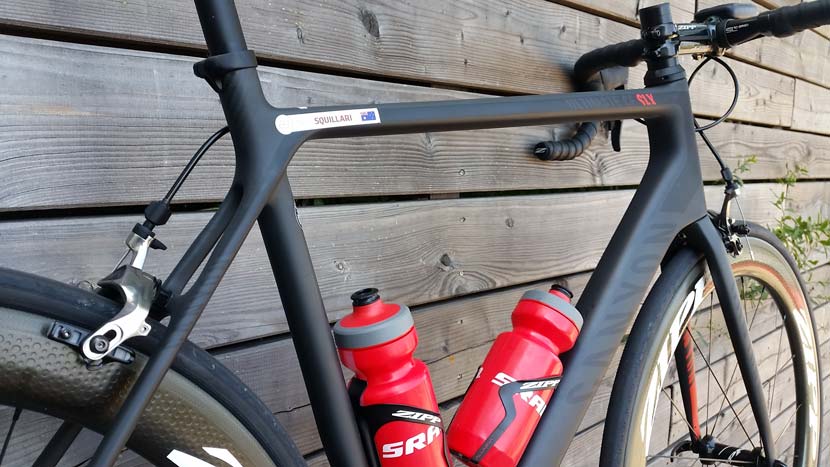 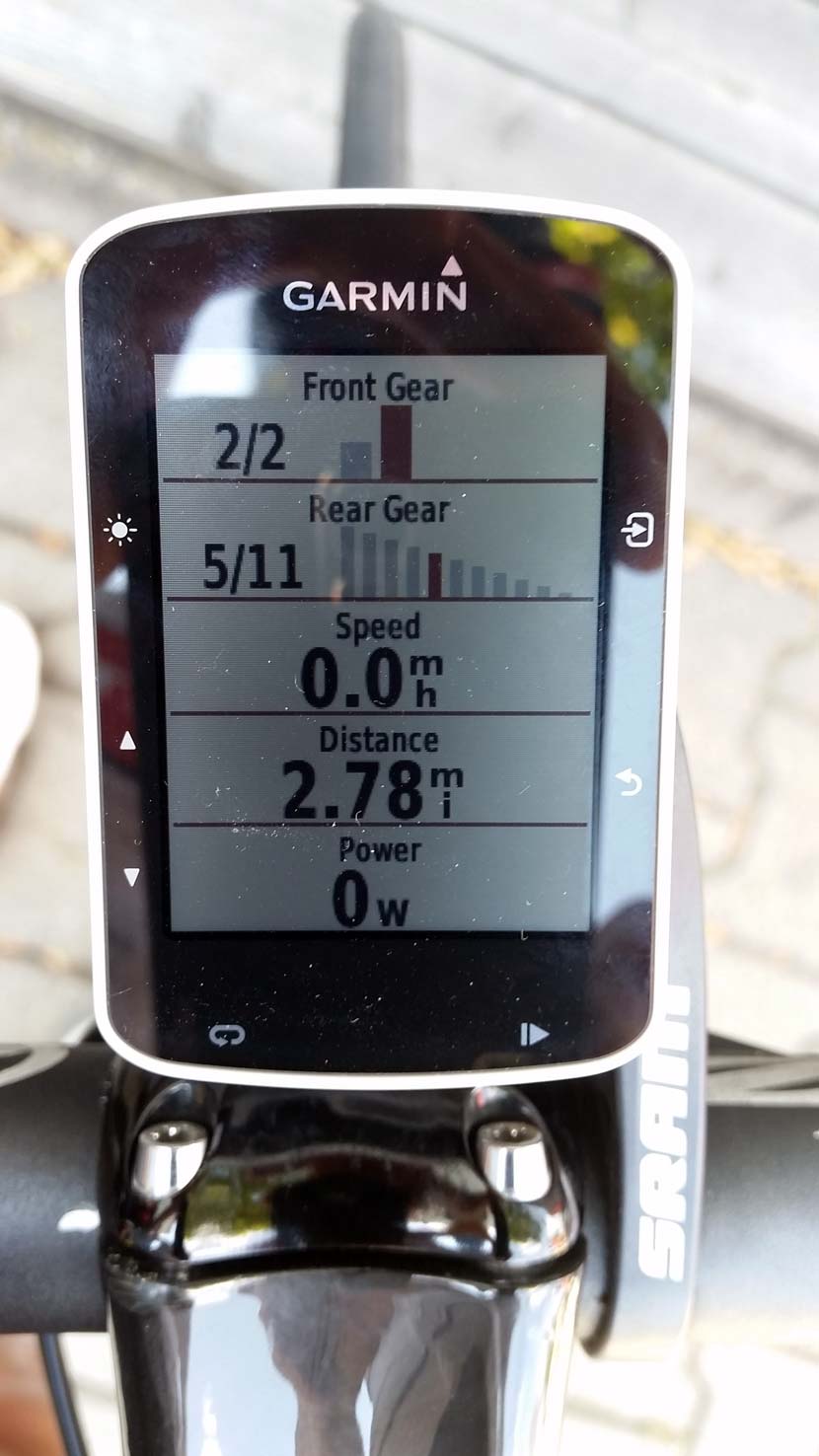 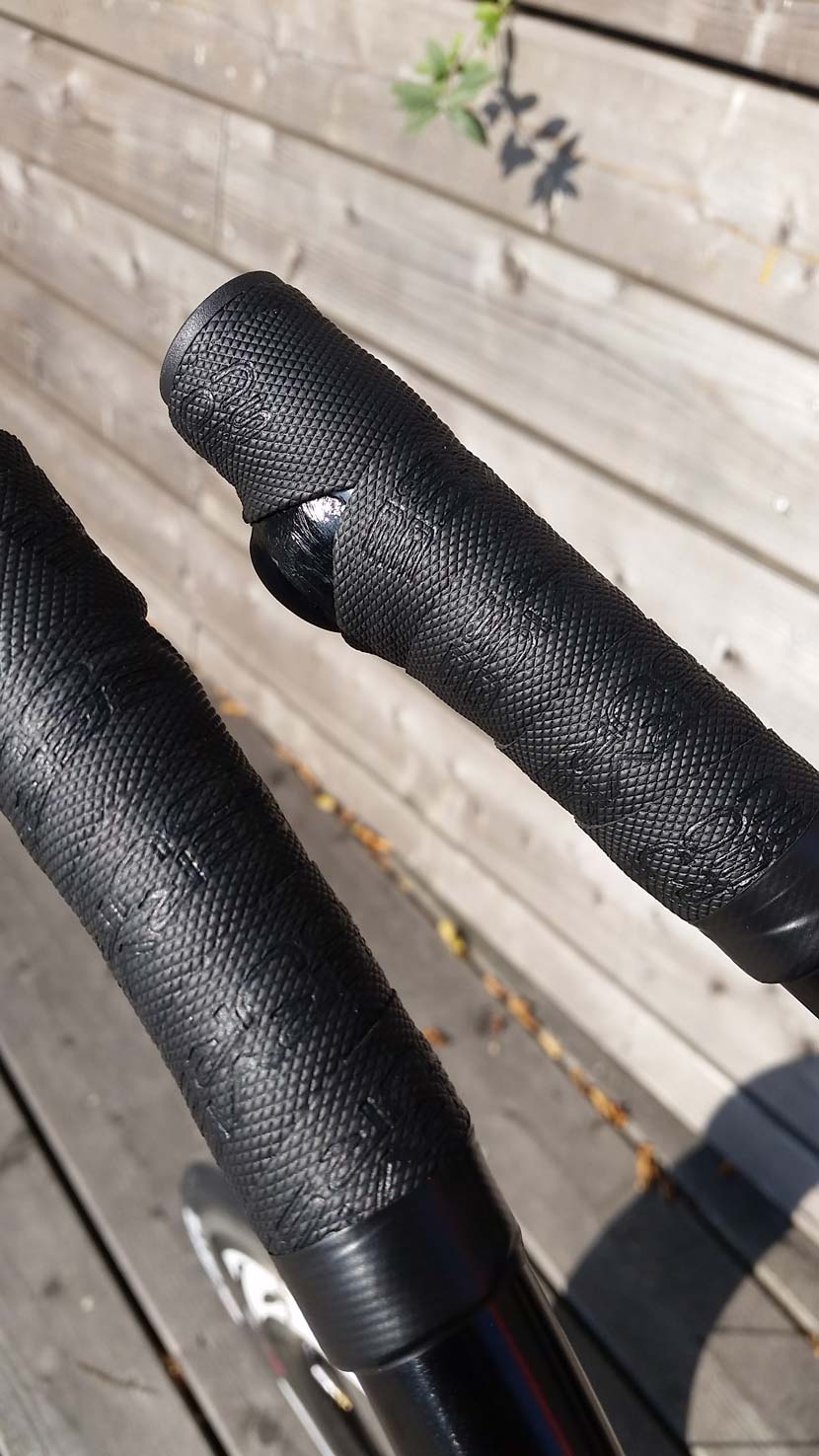 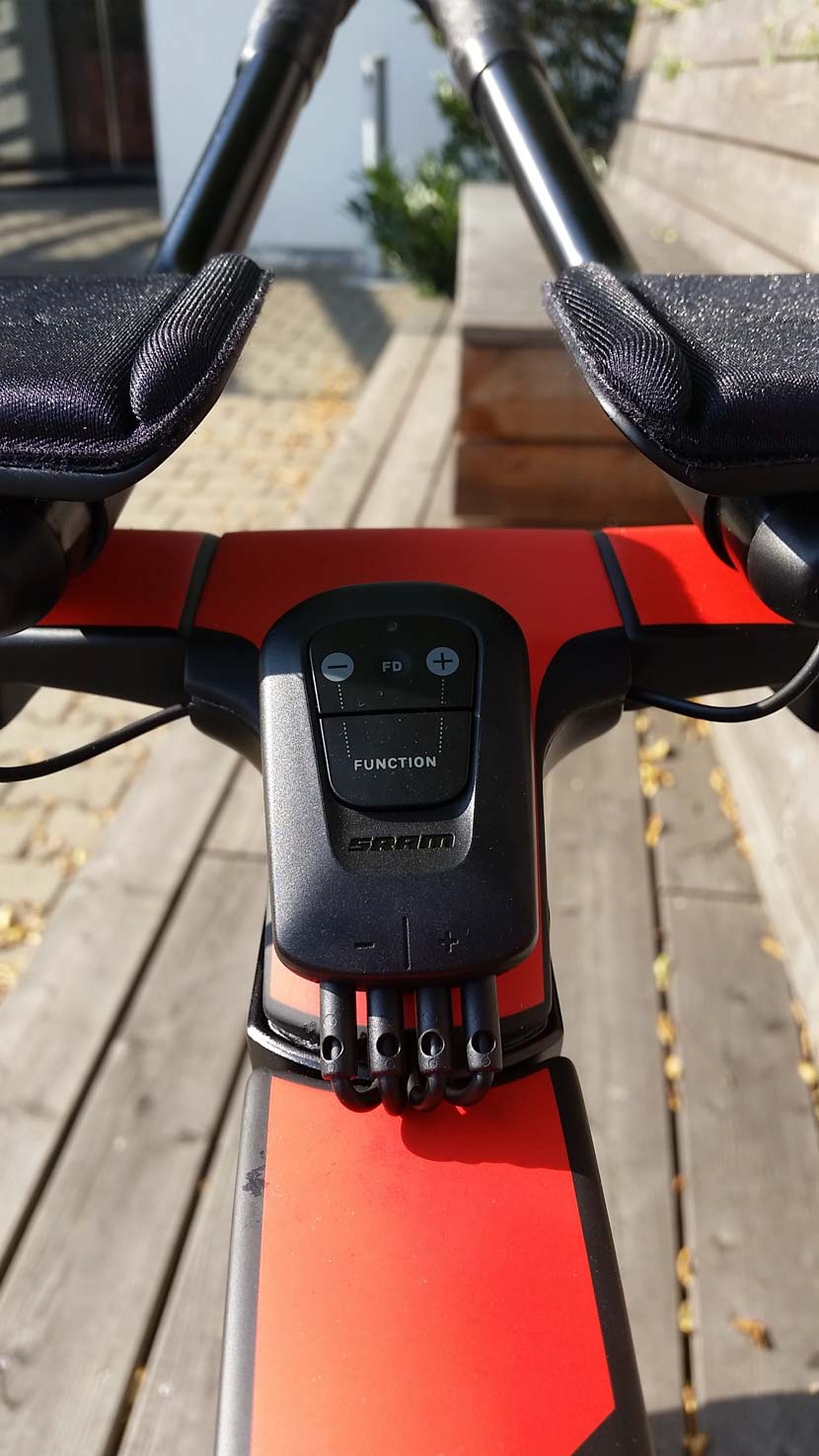 *Nick Squillari was a guest of SRAM in Germany. Big thanks to Rob Eva, Dave Evans, Echelon Sports and Monza Imports for their assistance in organising this trip.